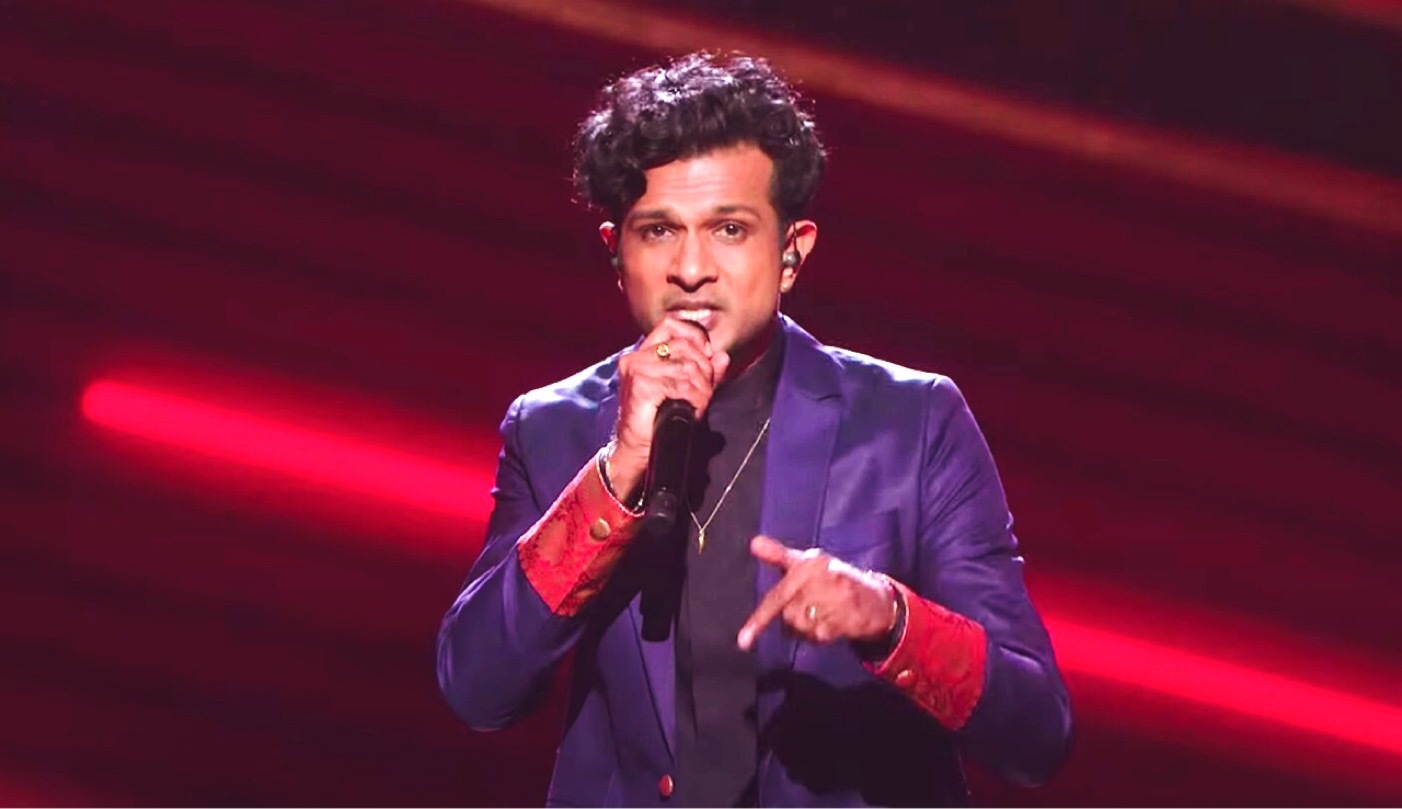 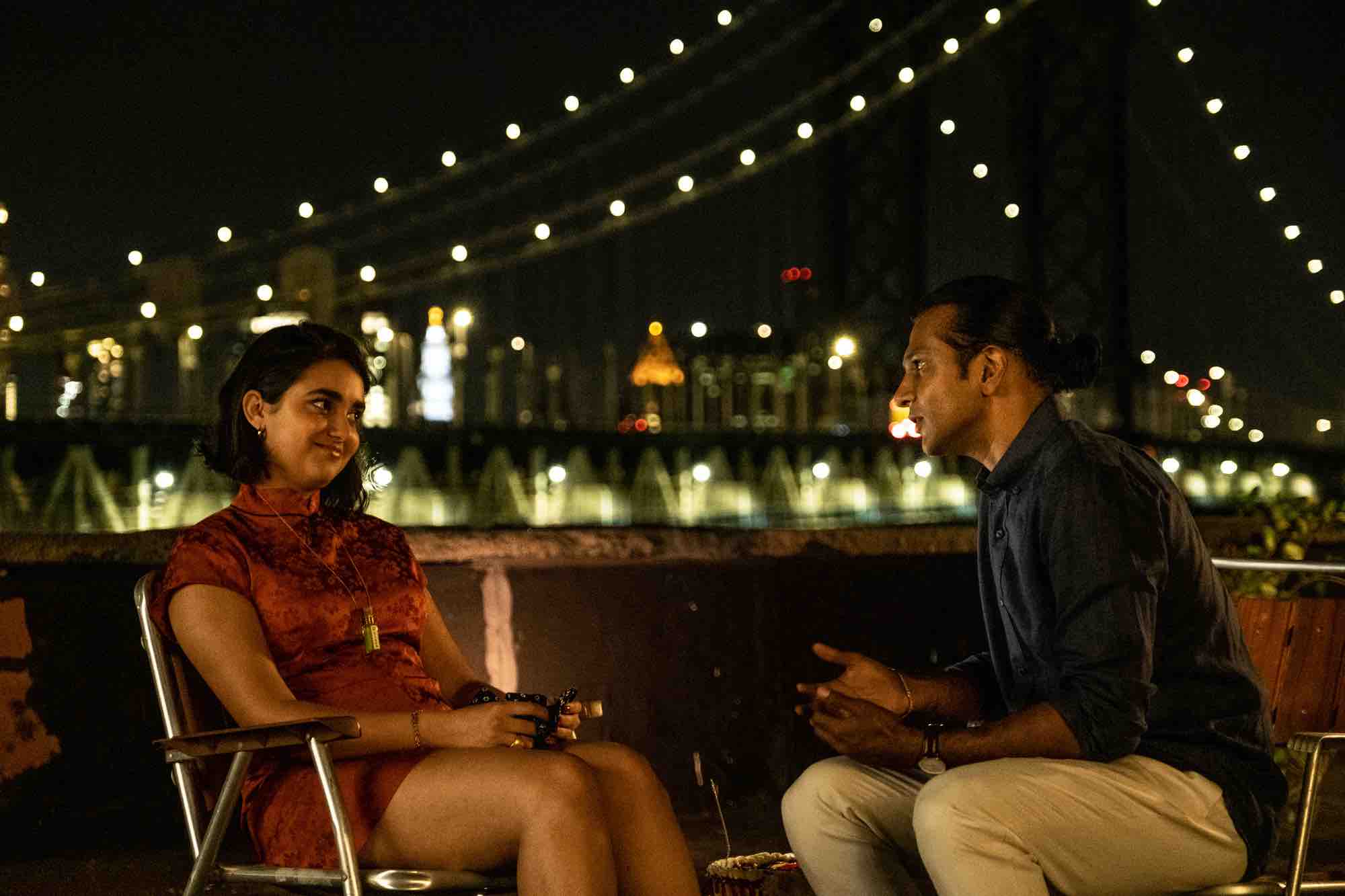 For the actor and rapper — who first rose to fame for his role in Pitch Perfect — 2020 is his year.

While 2020 hasn’t been the kindest to most, it is certainly Utkarsh Ambudkar’s year. You may remember him as Mindy Kaling's troubled brother Rishi in The Mindy Project, or rapping and beatboxing in Pitch Perfect (2012), but the 36-year-old actor and rapper is rising to fame once again.

At the Academy Awards in February, he performed a rapid-fire freestyle recapping the show. The documentary We Are Freestyle Love Supreme — about the rapping improv group Lin-Manual Miranda had co-founded in 2004 (which counted Ambudkar as a member) and its culminating Broadway run — released on Hulu on July 17. And just last week, rom-com The Broken Hearts Gallery – where Ambudkar plays a Hugh Grant-esque bad boy — opened at select theaters. After years of him gaining notice in New York’s theater scene, it looks like Ambudkar’s time in the international spotlight has — finally — arrived.

The son of two research scientists at the National Institute of Health, Ambudkar has