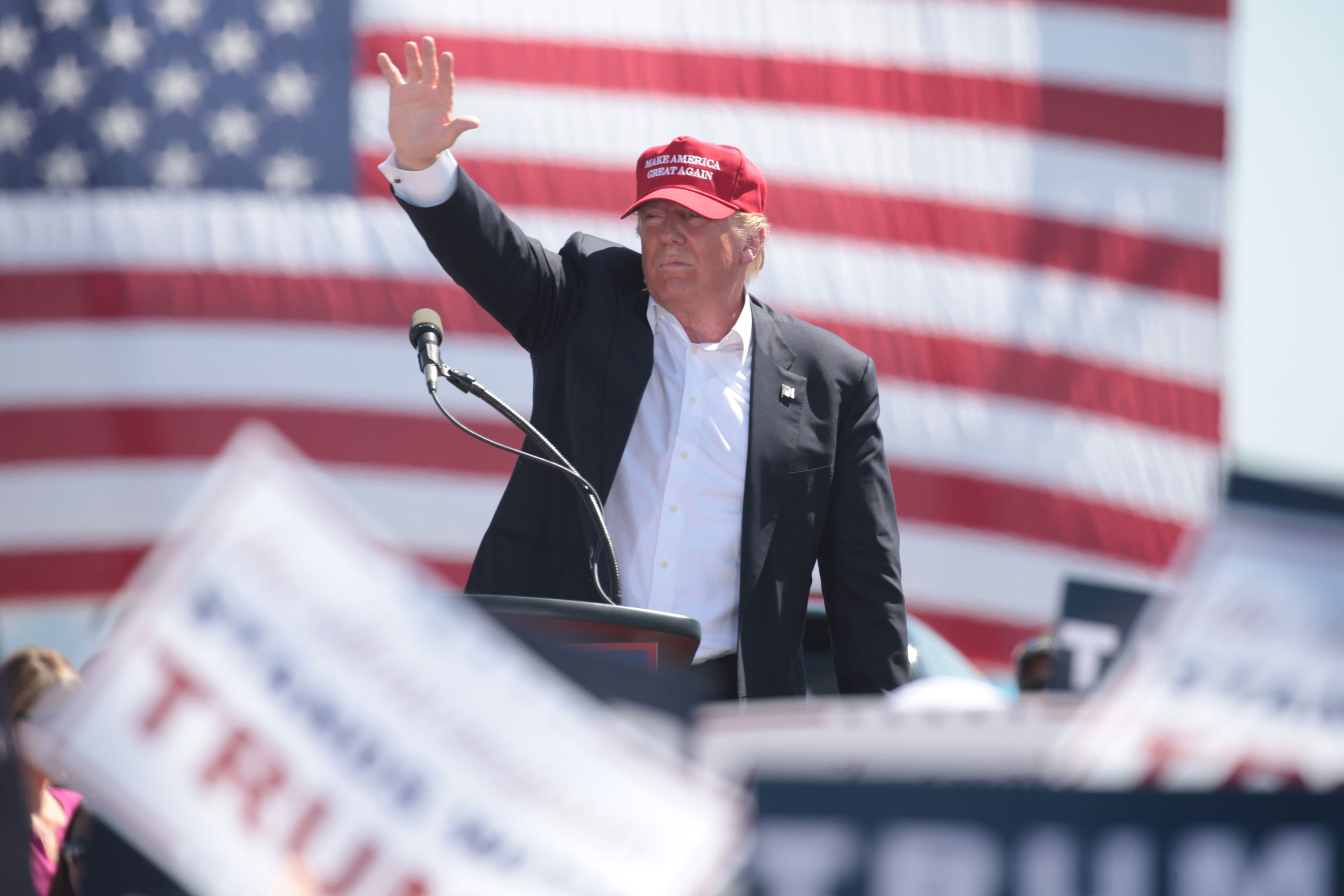 Donald Trump at a 2016 campaign rally in Arizona. (Gage Skidmore via Flickr) 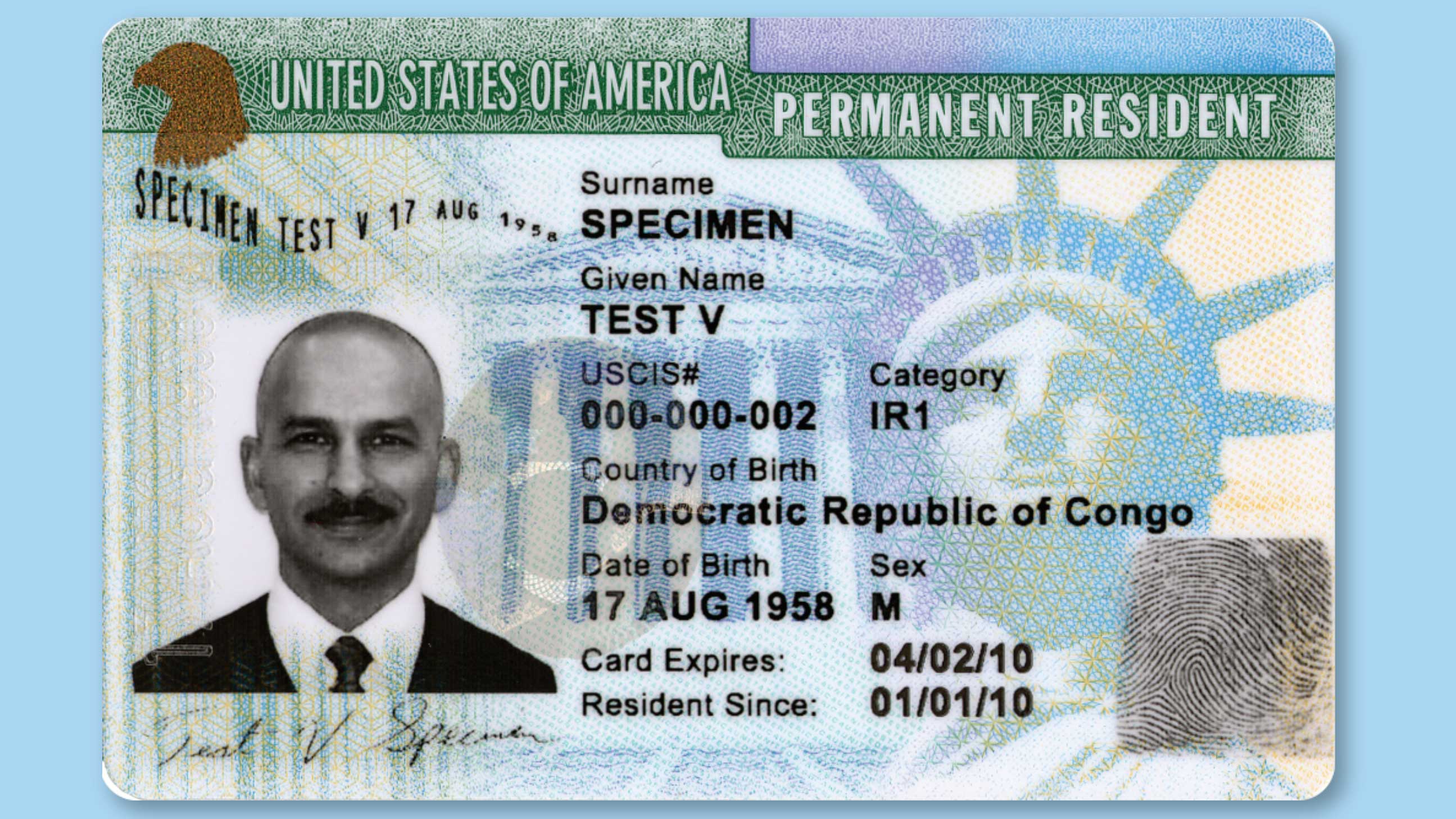 President Donald Trump’s executive order claims to protect American jobs from immigrants — but it might be more about optics.

Donald Trump at a 2016 campaign rally in Arizona. (Gage Skidmore via Flickr)

U.S. President Donald Trump’s latest executive order order this week temporarily suspends immigration into the United States during the ongoing pandemic. In the order, Trump said he wants to “protect already disadvantaged and unemployed Americans from the threat of competition for scarce jobs.” The order suspends entry to people who are currently outside the United States and don’t have any visa or travel documentation.

On the surface, this executive order claims to be about protecting American jobs and “preserving critical State Department resources”— over 22 million have filed for unemployment since just April 11 and many U.S. citizens are still stuck abroad. But some experts say the order might really be about optics for Trump’s re-election campaign as he heads into fall with a less-than-stellar economy — the order won’t necessarily save jobs.

In essence, the executive order seems like most other convoluted Trump decisions — full of inconsistencies and vagaries that have left the policy community with their heads scratching. For one, the order doesn’t affect people already legally in the United States, rich EB-5 holders (green cards