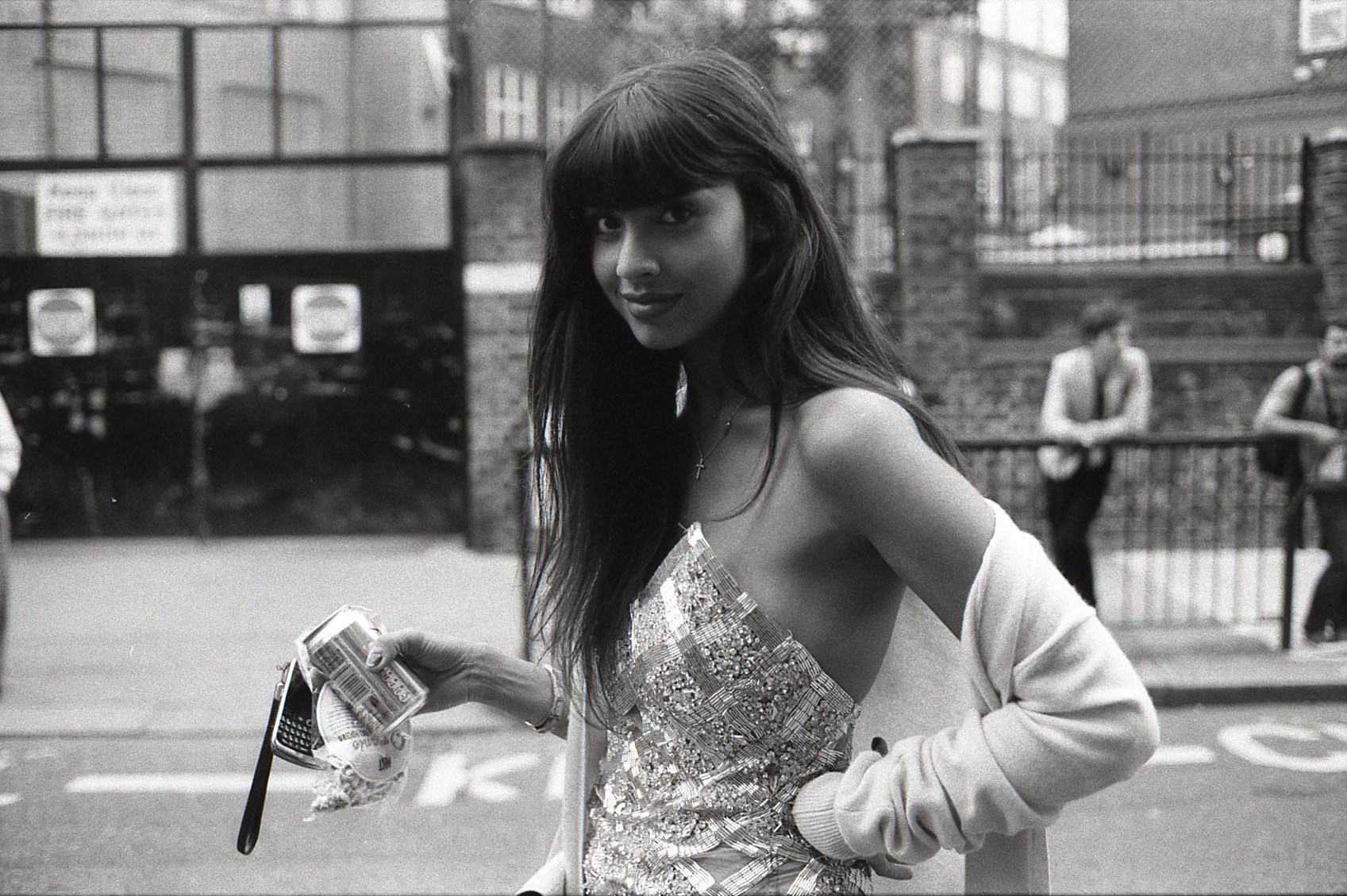 In a time where beauty and marginalization are both strange forms of currency, some react to the Jameela Jamils of the world as hoarders of wealth.

When Pakistani British actress Jameela Jamil got into hot Twitter water in early February over her newest gig, as a judge on HBO’s upcoming voguing competition show Legendary, I thought back to a moment from my adolescence. I had been summoned from tuitions homework to the family computer. It was a dry summer night in Oman, and my mum had called for me more than once over the boom of the maghrib azan. Once I was close enough to see the screen, my throat went very dry. Three levels deep in Downloads, my mother had seen fit to open a pixelated manila folder titled ‘JF’. In it were hundreds — and I do mean hundreds — of pictures of the actress Jodie Foster, with saved HTML pages (it was the early 2000s, okay?) of every interview she had done. Jodie in Taxi Driver. Jodie in Silence of the Lambs. Young Jodie in suspenders, corduroy trousers, the widest brown tie.

My mother looked at me. I looked at my mother. There were other folders too, including a particularly chunky one with semi-scandalous content titled ‘Angelina,’ for Ms. Jolie, all ticking like bombs in the background. My mother looked back at the screen. I willed myself to plunge through the floor and straight to the molten center of the earth. My mother, who has never cared about celebrities, asked me, mystification visible in her big-big eyes, “Why?”

The basics of the fracas over Legendary, which is far from Jamil’s only tango with cancellation, are as follows. Legendary’s focus is voguing, a form of dance that came out of queer New York’s ball culture scene in the 1980s. It has deep ties to Black and Latin