What is the Religion of Bollywood? 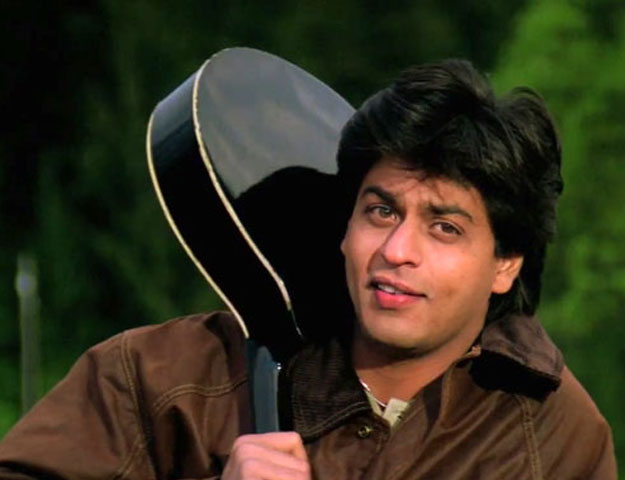 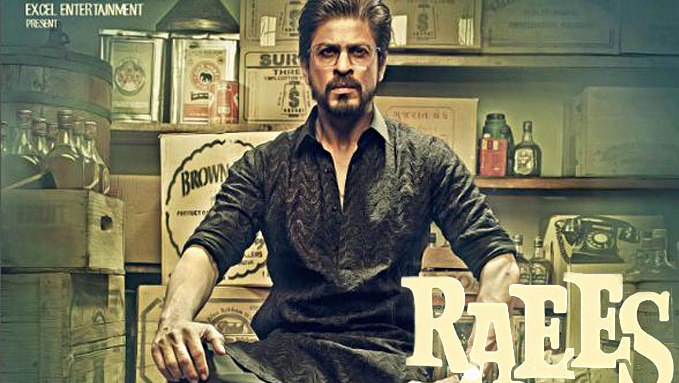 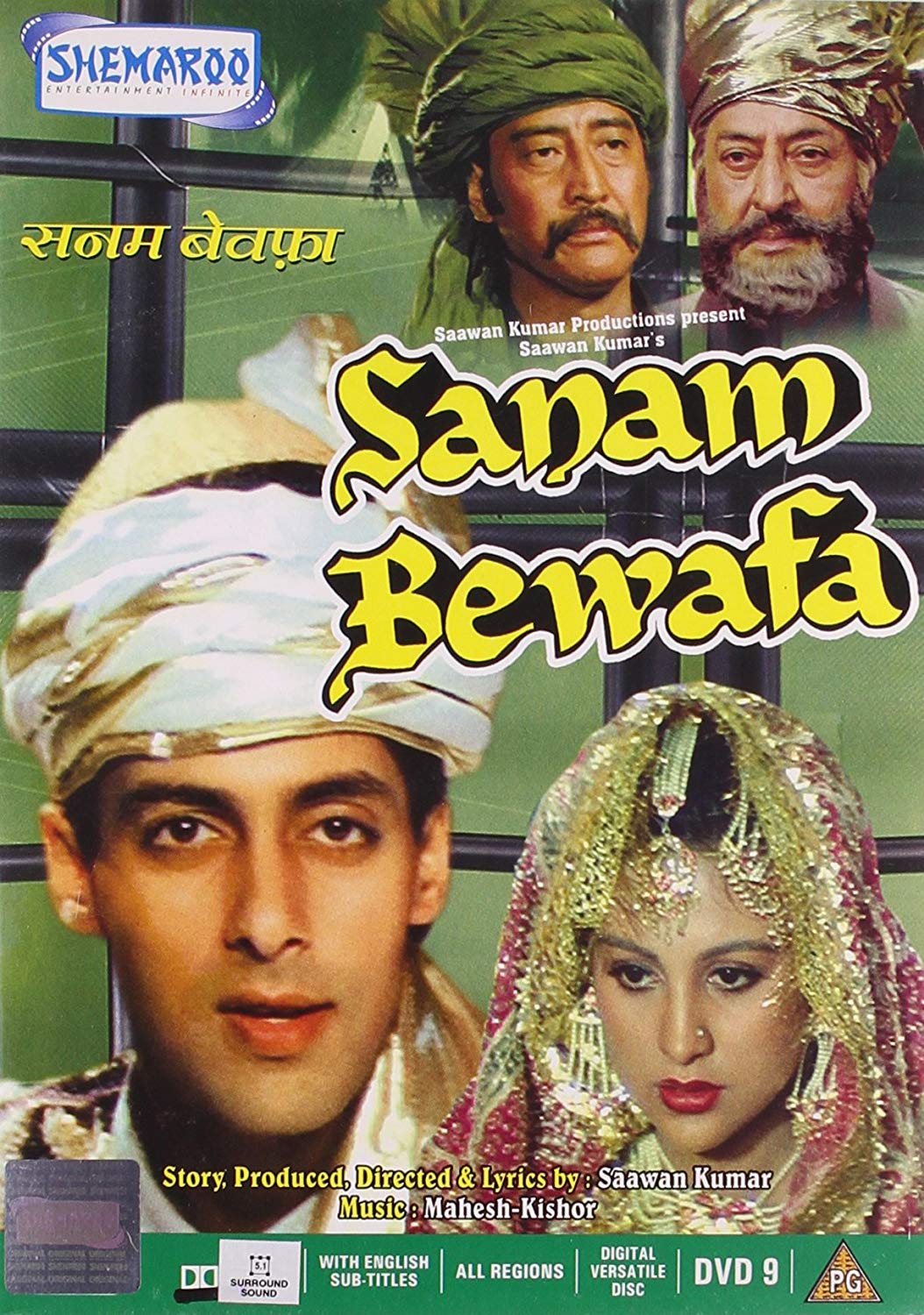 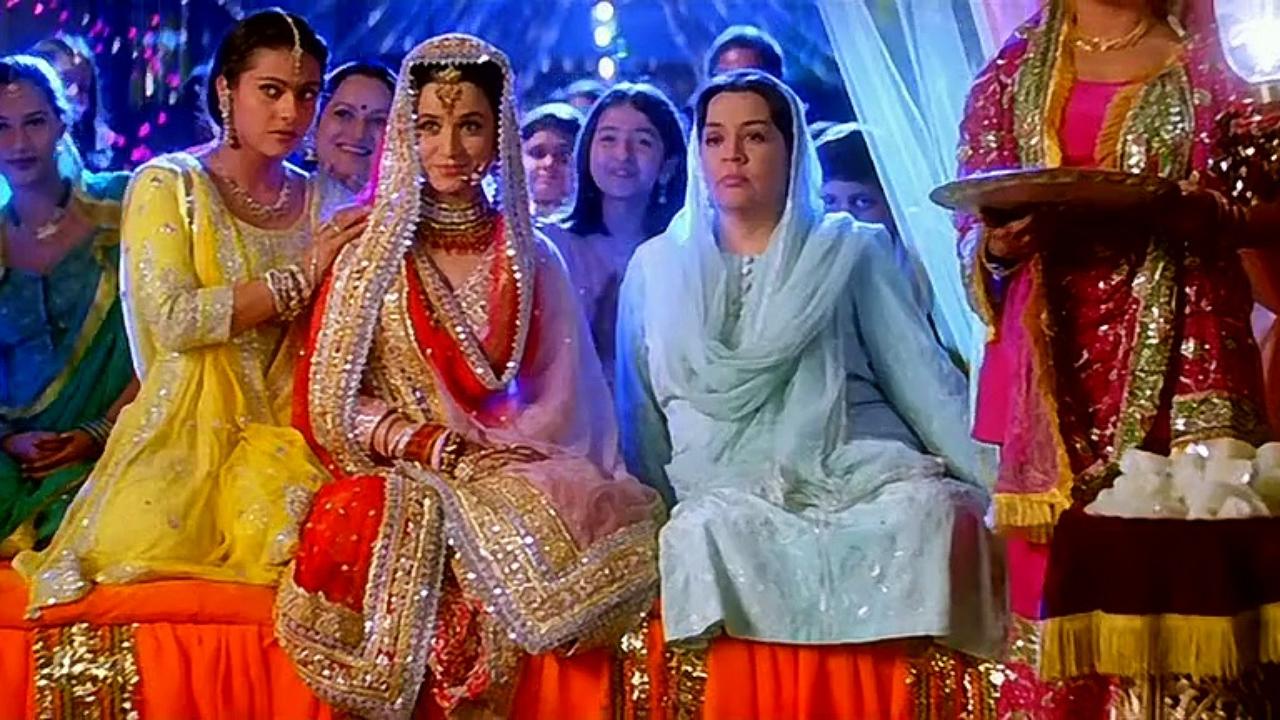 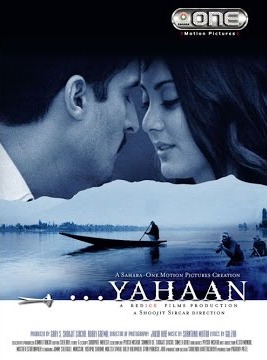 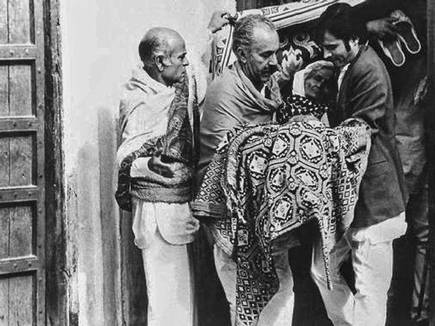 What is the Religion of Bollywood?

How the default lens of India’s most visible film industry others Muslims.

The scene is colored with pastel to usher in the first hint of love. The actors are framed in soft focus, so each of their features looks delicately hand-painted. Of course, Shah Rukh Khan is there, his lips quivering with hesitation, his eyes determined with desire. The heroine can be whoever you want it to be; Khan can evoke chemistry with any of them. He saunters in close and dares to break the silence. “Rahul, naam to suna hi hoga,” he whispers. Rahul, you must have heard the name. Yes, we say, because we’ve witnessed different iterations of this scene many times before.

Khan’s Rahul, a name he has adopted on-screen eight times (tied with ‘Raj’), remains synonymous with Hindi cinema’s most stirring romances. His contemporary Salman Khan is known to play Prem, the dutiful, tradition-bound son. Unlike them, Aamir Khan has preferred variety and gone on to play, among many memorable characters, an aging wrestler, a haunted cop, an alien stuck on Earth, and most affectionately, a mentor to a dyslexic student. Together, the Khans have tasted unparalleled success and longevity in Bollywood.