The Pickle Ready for the Worst 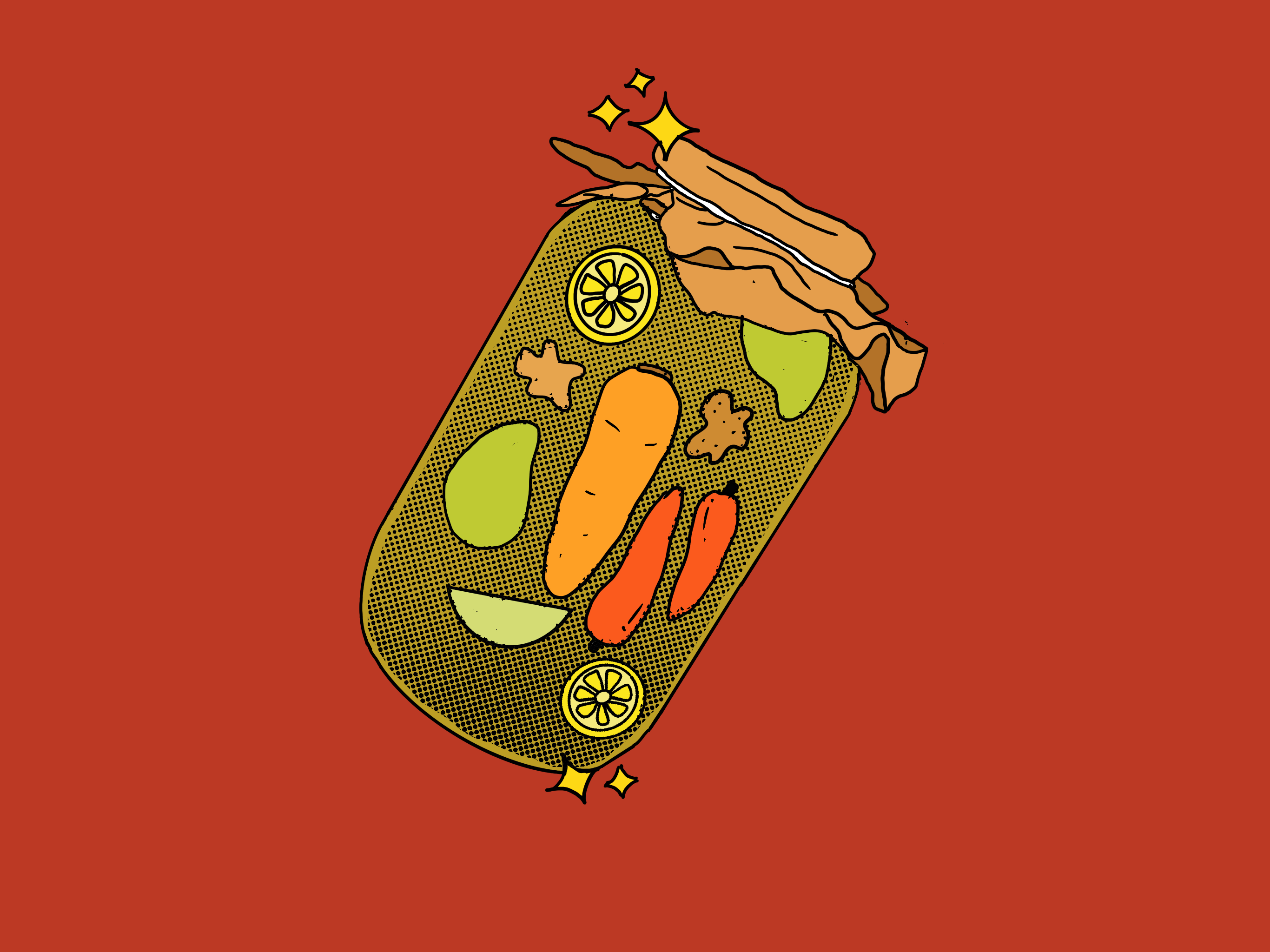 Achaar (Abhilash Baddha for The Juggernaut)

The Pickle Ready for the Worst

Even in the best of times, South Asian pantries are stocked with staples that last. In the worst of times, we learn why that is.

Achaar (Abhilash Baddha for The Juggernaut)

The smell was unmistakable: a sweet rancidness, so strong it managed to cut through the dozens of sweaty bodies surrounding it. Achaar, this one a mango pickle, wafting through the squalor of the refugee shelter, instantly transporting me to the breakfast table from my childhood where I would pull at a piece of pickled mango with a fresh paratha in between bites of a fried egg. It smelled like home in a visceral way — the pungent saltiness shoved me into my nostalgia instead of holding my hand till I got there.

It was 2015 and I was filming a documentary about the migrant crisis in Europe. It was June by the time our film crew arrived in Kos, the Greek island beloved by thousands of British tourists who flock there on cheap RyanAir flights every summer.

That particular summer, the island, which is only about three miles from the Turkish coast, was home to 7,000 refugees who crossed the narrow passage to reach the promised land: the European Union. Once they arrived, soaking wet and carrying little aside from their phones double-wrapped in ziplock bags, they sobbed, kissed the ground, and spit up the saltwater they inevitably swallowed on their perilous journey. Then they walked several miles to reach a ramshackle shelter on the side of town, tucked away from the tourists enjoying the island's clear beaches mere miles away. It was there, in between groups of Syrians and Afghans and Libyans coming to terms with the abandoned buildings the Greek authorities told migrants to use as shelter, that the sea breeze began to smell like achaar.