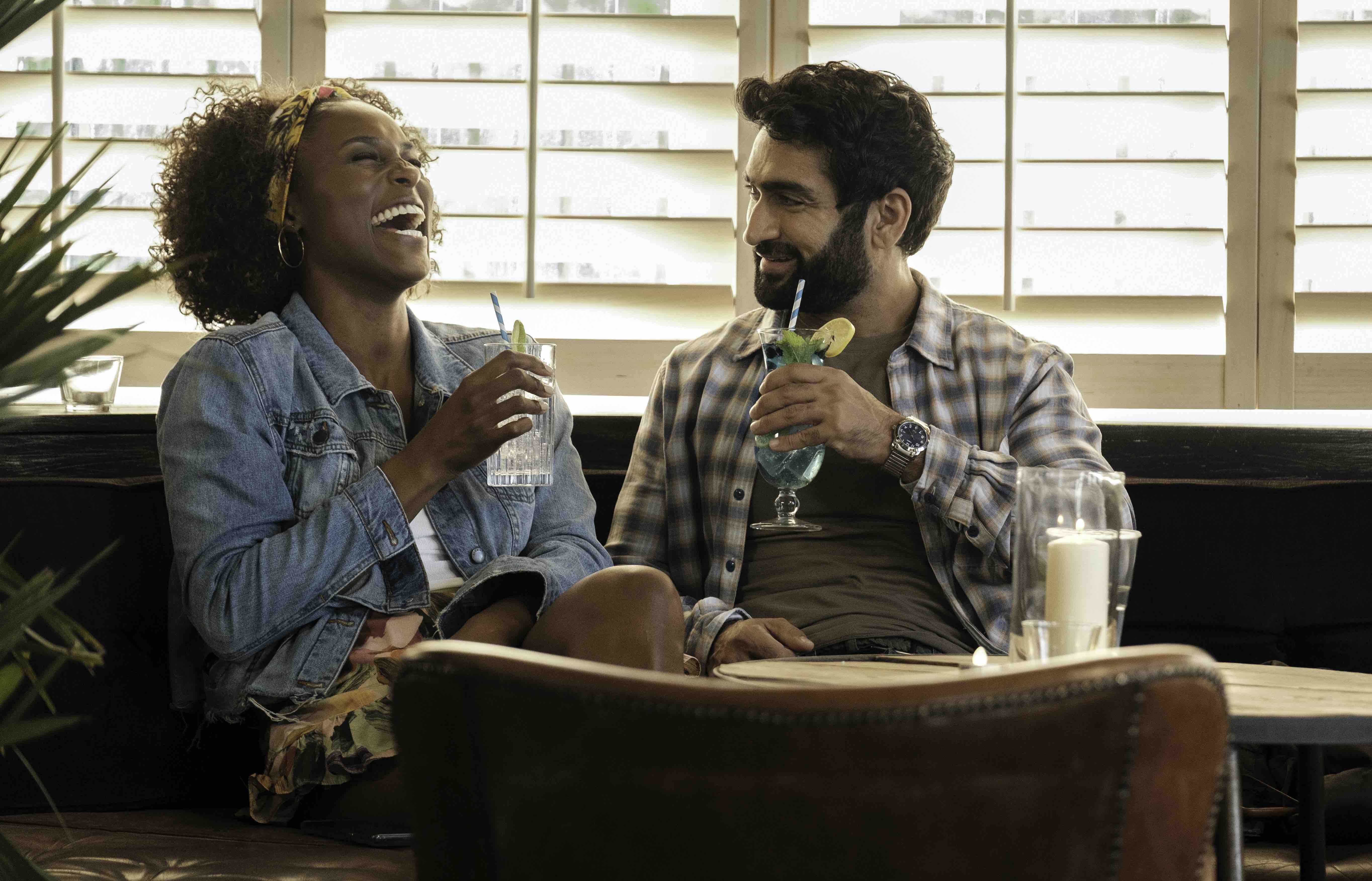 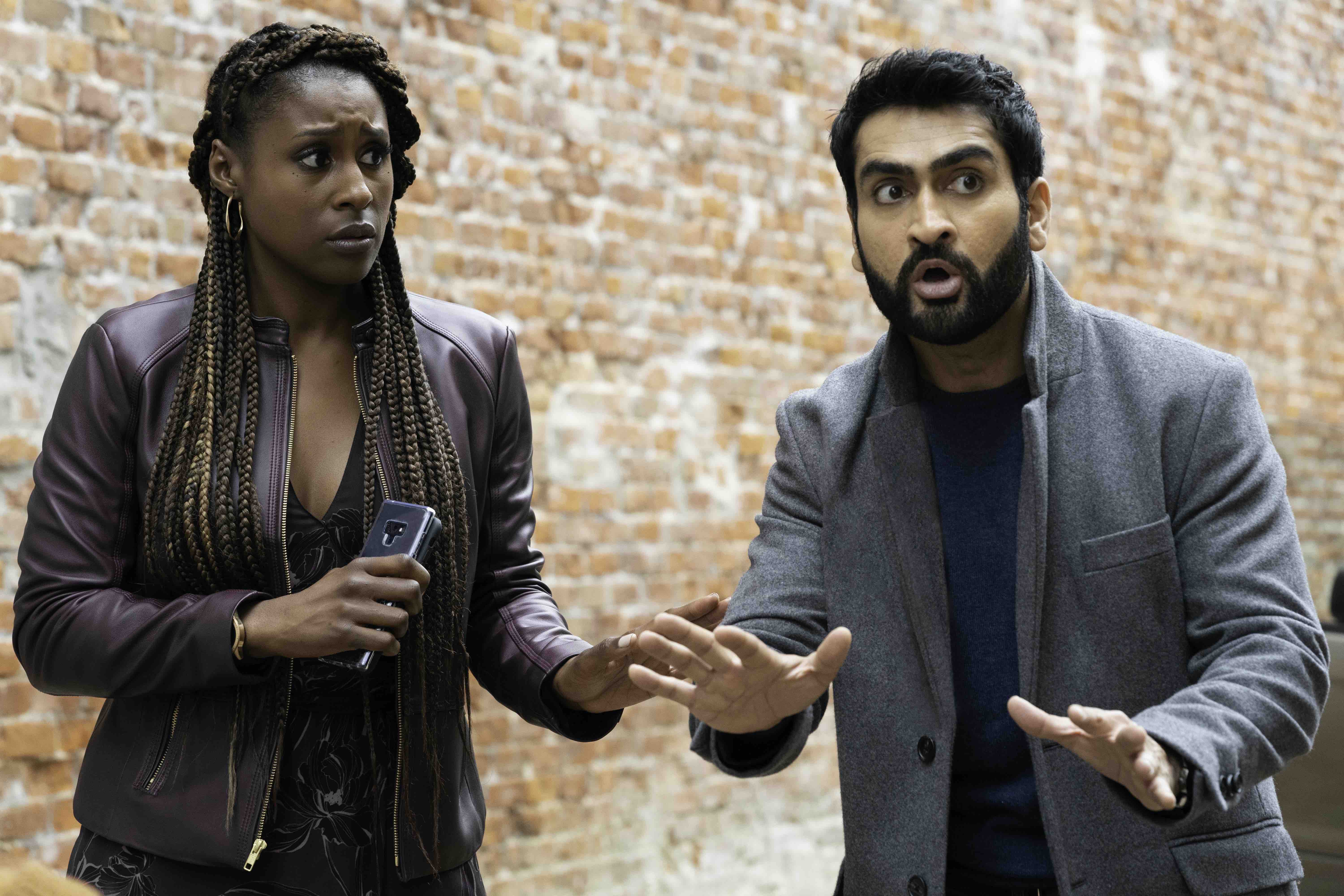 Issa Rae and Kumail Nanjiani in 'The Lovebirds' (Netflix) 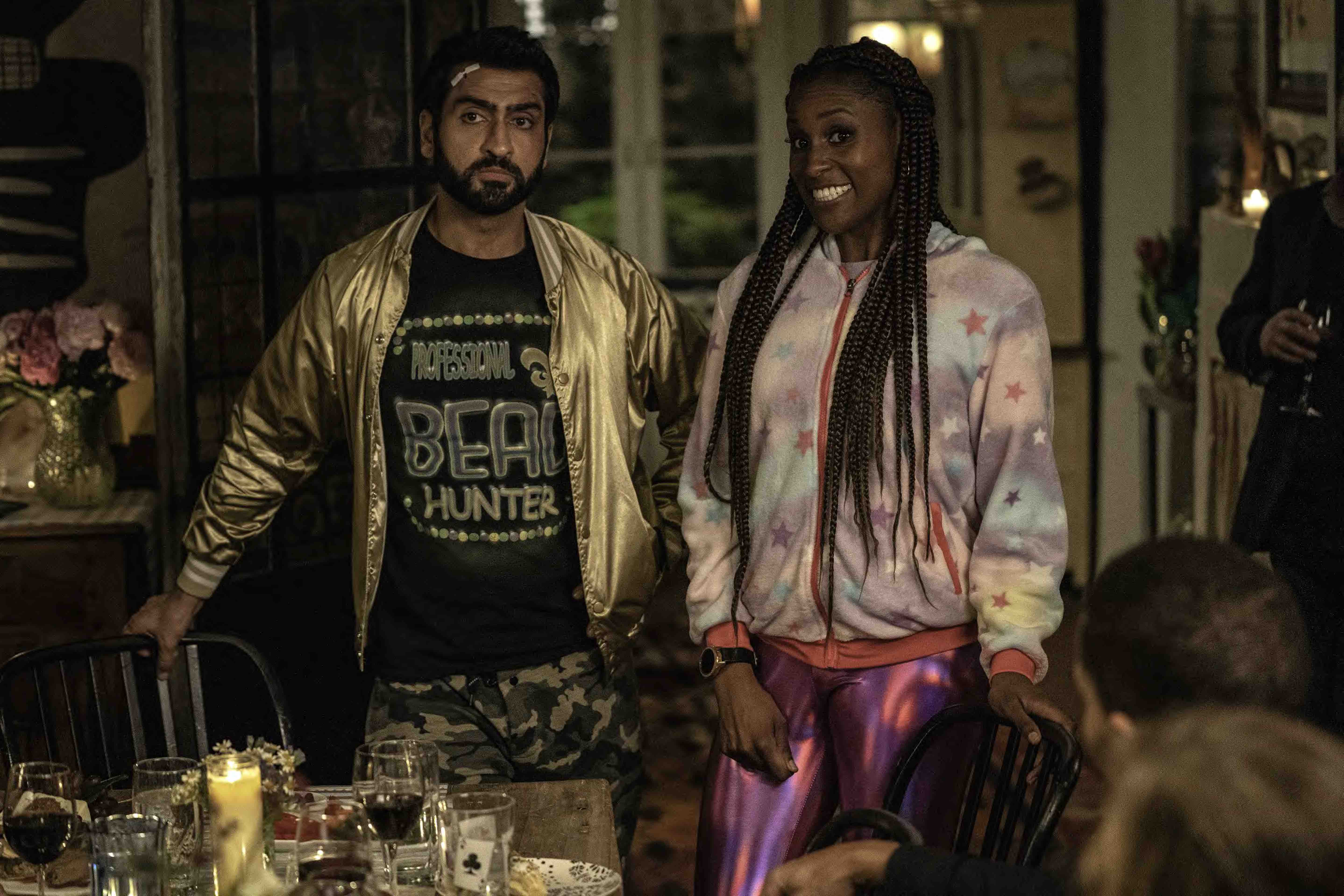 Kumail Nanjiani and Issa Rae in The Lovebirds (Netflix)

In the “romantic comedy that gets run over by a car,” a squabbling couple — played by Kumail Nanjiani and Issa Rae — solve a murder as they run from the cops.

The Lovebirds opens on Jibran (Kumail Nanjiani) and Leilani (Issa Rae) the morning after a first date. They make eyes and flirtatiously linger near Leilani’s front door long enough to conclude that they should get breakfast. And with that, one minute into the movie, we’re shown a mini-relationship-montage of their day, scored by the Snoh Aalegra love song “Find someone like you.” Jibran wears a wide grin as he further falls for Leilani. And I, under the influence of a cheesy montage, can feel a similar grin form on my face — encouraging early chemistry for The Lovebirds, out on Netflix this Friday.

Part action, part rom-com, The Lovebirds belongs to a genre that, while formulaic, is enjoyable despite its familiarity. Think Game Night (2018), starring Jason Bateman and Rachel McAdams, about a game night that goes awry, or Date Night (2010), starring Steve Carrell and Tina Fey, about — you get it. Like these movies, The Lovebirds has a ludicrous plot that isn’t trying to be taken seriously, though it provides bits of punchy social commentary. In the production notes, Nanjiani describes the film as “a romantic comedy that gets run over by a car.”