What Makes The Good Place so Good 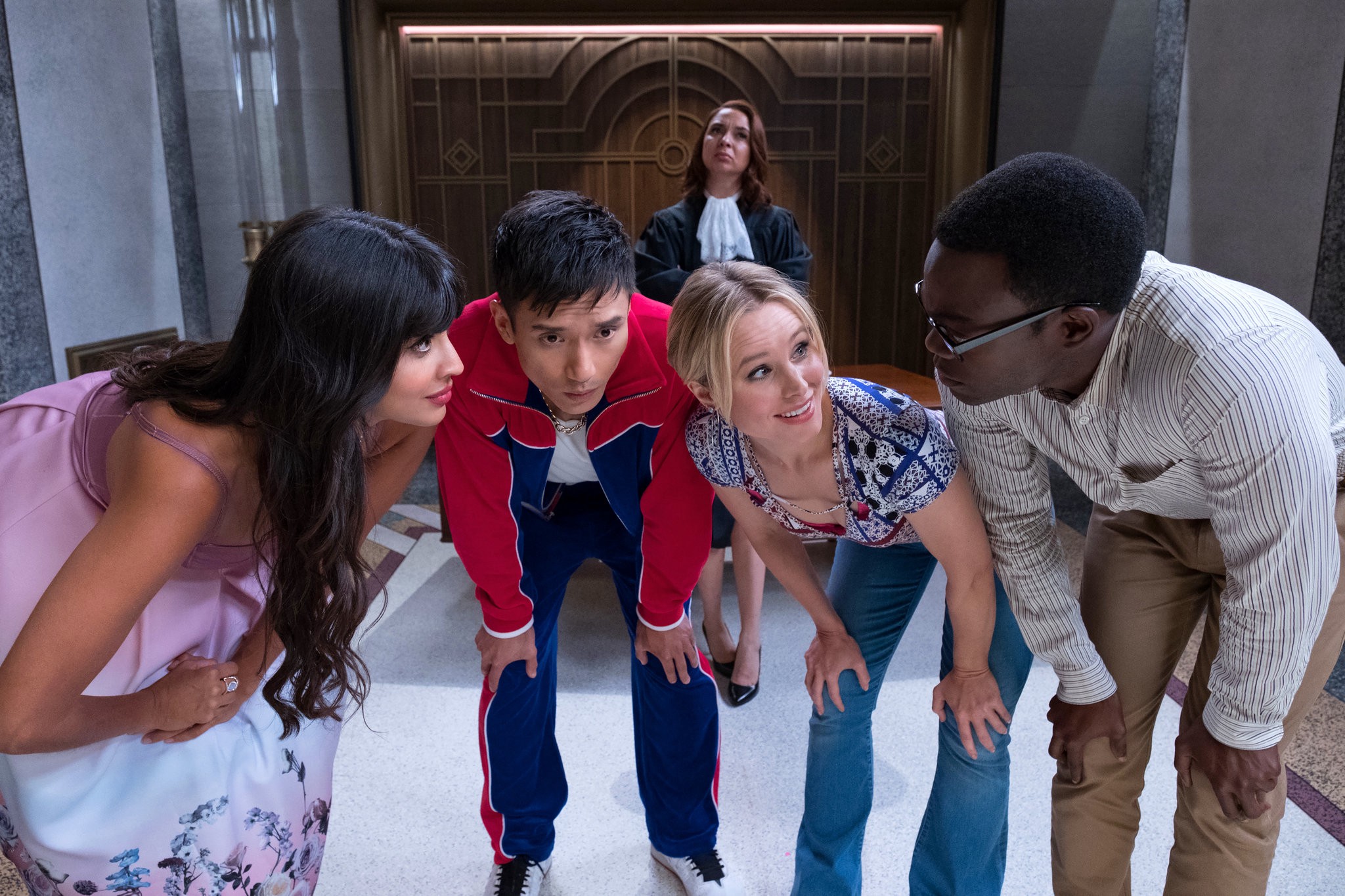 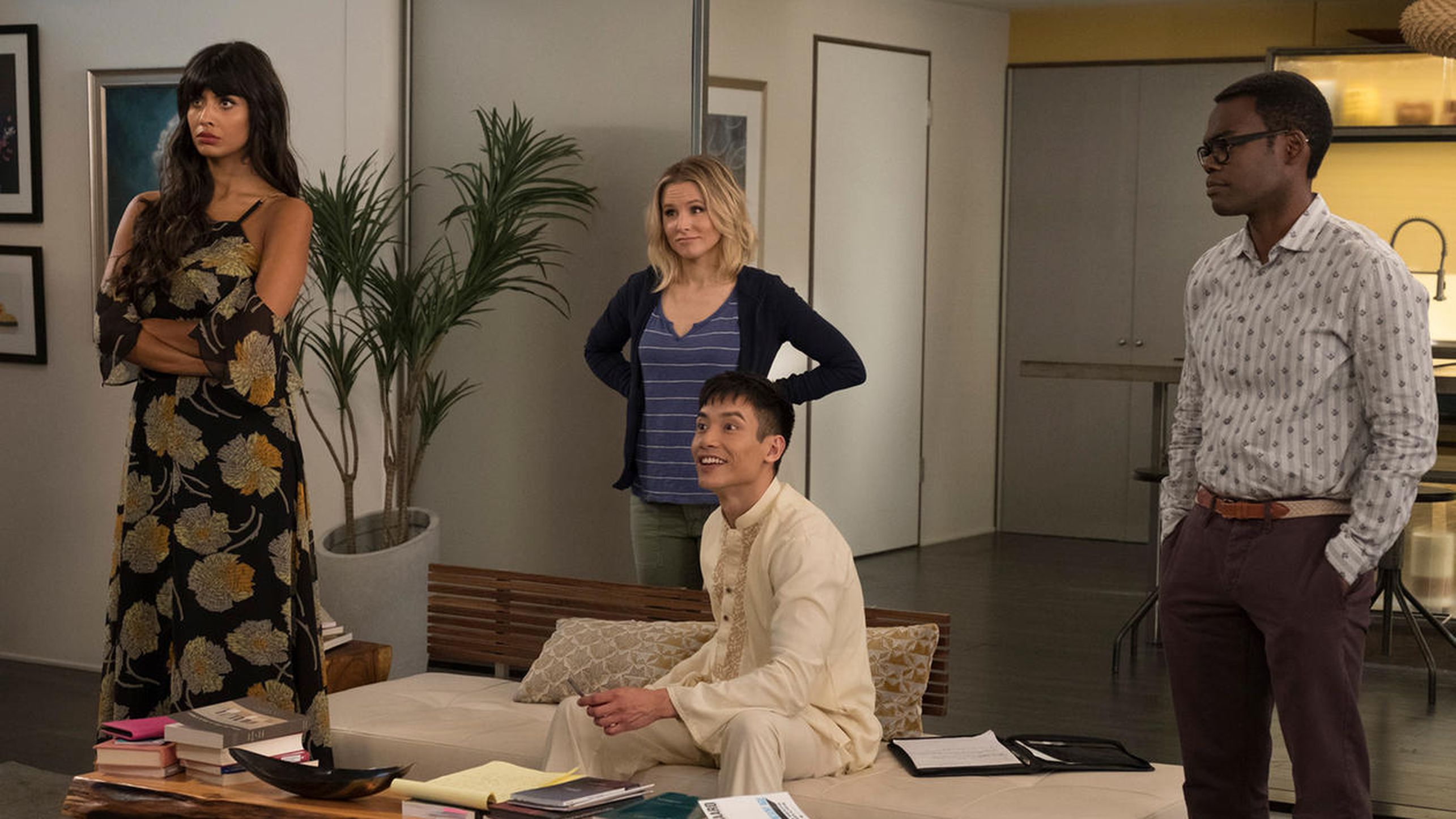 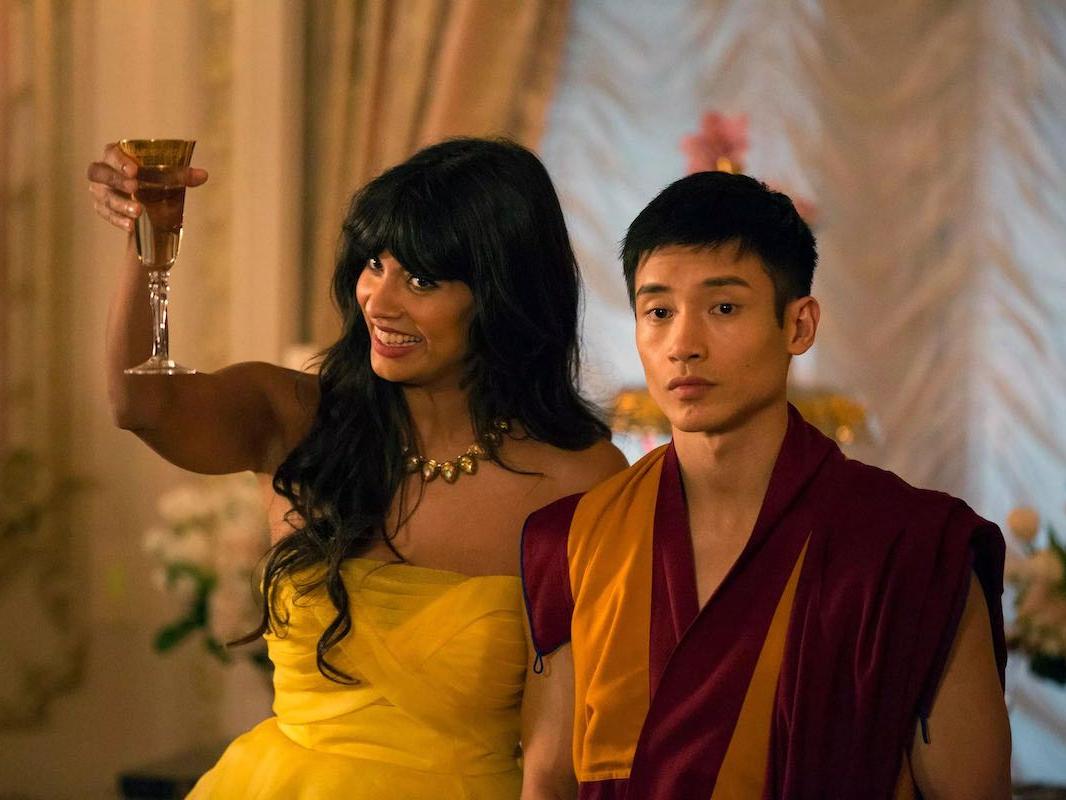 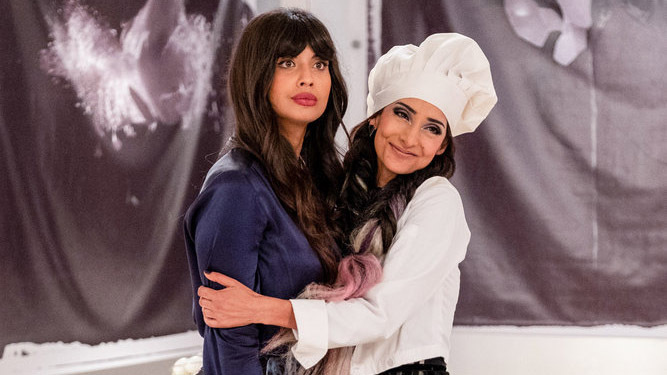 What Makes The Good Place so Good

The Good Place has taken primetime television to new heights (and new dimensions) with its diverse cast and its mindful omission of tired Hollywood tropes.

The Good Place is back today, returning for a fourth and final season — and millennials across the U.S. are trying to figure out how they can tune in live to NBC when it airs tonight. The show is a philosophy professor’s dream. Set in the afterlife, it raises questions like ‘what do we owe to each other?’ and explores morality and mortality in 22-minute episodes.

“Um, so who was right? I mean about all of this?” Eleanor (Kristen Bell), a human, asks Michael (Ted Danson), an immortal being, when she finds out that she has died and has arrived at the metaphorical pearly gates. “Well, let's see. Hindus are a little bit right, Muslims a little bit. Jews, Christians, Buddhists, every religion guessed about 5%...”

It’s not just these practical modern-day explorations of philosophy that make The Good Place particularly good. Creator Michael Schur’s vision of diversity helps it shine. The characters in Schur’s shows are fully formed people who aren’t defined by their ethnicities, from hits Parks and Rec to Brooklyn Nine-Nine, to his writing on <