Kevin Wilson, a 30-year-old Sri Lankan native and associate pastor, has found fame on the short video platform by sharing the gospel of chai. 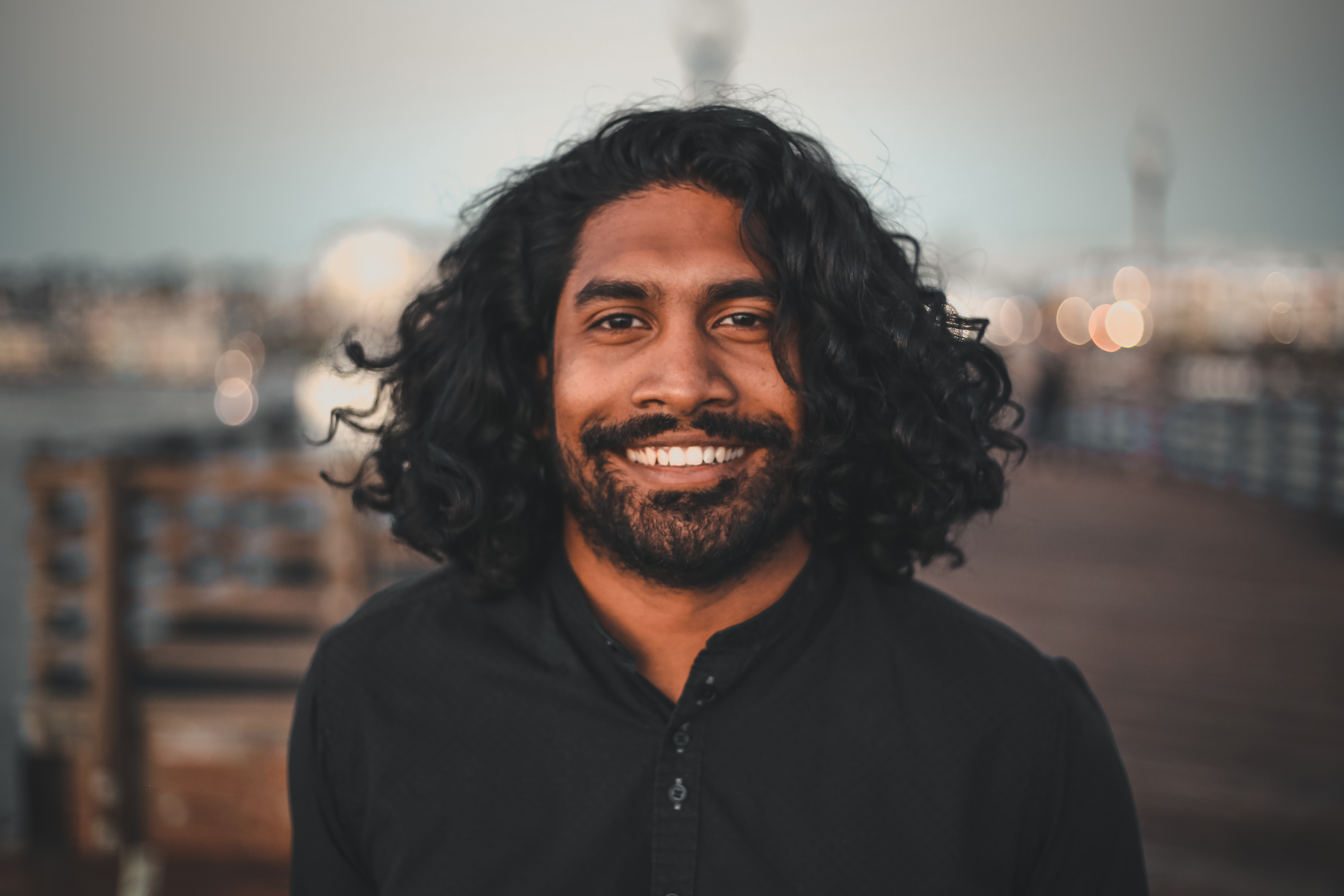 In a recent TikTok video, Kevin Wilson — with his signature mop of curly hair and bright goofy smile — aerates chai the way you would at a dhaba, holding one container high above the other, the steaming liquid cascading down. Birds chirp in the background; music begins to play, soothing and soft. Positive affirmations appear on the screen: You are important. Your story is sacred. Your perspective is needed. You are loved more than you realize. I am glad you exist.

“Can I stay here? I feel safe,” comments one TikTok user.

In recent years, as people have scrambled to find refuge from the toxicity that has come to define life on the internet, we’ve witnessed the popularity of soothing digital reprieves: the gentle, spine-tingling audio sensation known as ASMR, “oddly satisfying” video compilations on YouTube, and now — courtesy of Wilson, a 30-year-old Sri Lankan native living in San Diego — TikTok videos about chai.

At the beginning of the year, Wilson had some 220 followers on TikTok. Most were members of his student youth group — he works as a Seventh-Day Adventist associate pastor for his church’s 18- to 30-year-old demographic. He joined TikTok in late 2019 because he wanted to see “what the kids were into,” he told me over Google Hangouts in early August. “They felt bad that their pastor needed some followers, so they followed me out of sympathy.”

In April, he posted an Instagram story about making chai. He downloaded his s