With persistent colorism and the rise of consumerism, the idea of fair skin manifested as a product you could buy. 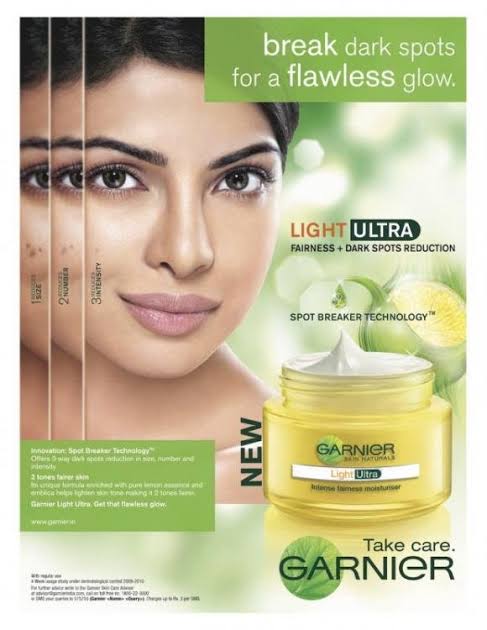 “Wherever you live, whatever your circumstances, NO ONE deserves to die, especially at the hands of another because of their skin color,” Priyanka Chopra Jonas wrote in an Instagram caption on May 29 about the murder of George Floyd. Despite its intent, the post triggered a storm of more than 18,000 comments, many of them angry.

“You talk about skin color? Seriously? What about the skin-lightening products you promote? If no one should die because of their skin color, why are you promoting the lightening of it?” one user commented. Another wrote, “Thanks for speaking out for Black lives. But, maybe also stop supporting a skin-bleaching cream, which promotes anti-Blackness.”

Chopra Jonas hasn’t been the only film star blasted in the wake of recent Black Lives Matter protests; a Twitter thread with over 41,000 likes paired the anti-racism posts of several other actors — including Sonam Kapoor and Deepika Padukone — alongside their advertisements for skin-lightening products from brands such as Garnier and Pond’s. 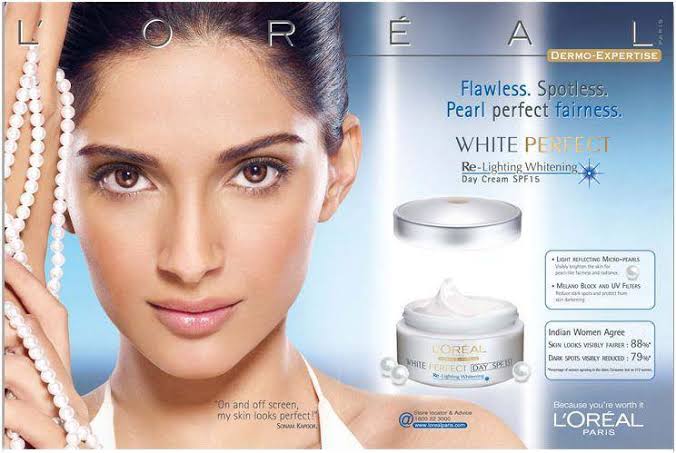