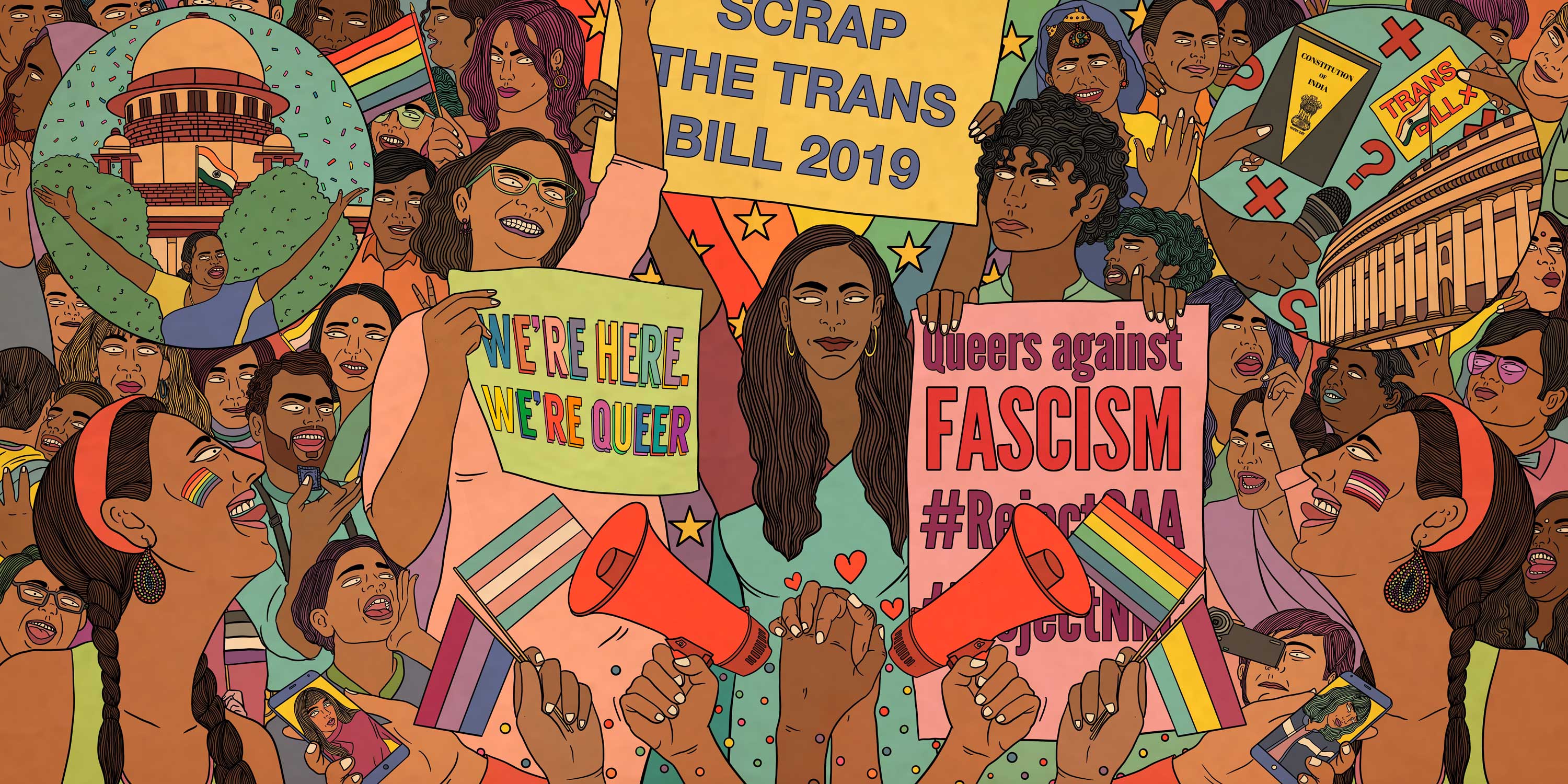 (Priyanka Paul for The Juggernaut)

On September 6, 2018, Manak Matiyani, a queer rights activist, found himself in a rural school in Chhattisgarh, India, frantically scrolling through Twitter. In the middle of central India’s heavily forested state, Matiyani was in a low-internet zone, anxiously awaiting the results of the Supreme Court case aiming to dismantle Section 377, which had made homosexuality a crime in India since 1861.

“I was bringing in comprehensive sexuality education in schools,” Matiyani told me. “It was quite a moment to think that, in a school that is a rural, low-income government school, that the potential is now there to say that sexual diversity is something we can push.”

The Supreme Court ultimately ruled to revoke Section 377, delivering a historic judgment for at least 2.5 million Indians who identify as queer, after nearly two decades of legislative action. But almost two years have passed since the initial excitement of the judgment, and in that time, reality has set in. The needle has barely moved; instead, violence, assaults, and discrimination are still the norm for India’s LGBTQIA+ community.

“We’re still dealing with a lot of the same issues that we were dealing with before the judgment,” Amritananda Chakravorty, a Delhi-based lawyer, explained. “Of course, the judgment has made a huge difference as a tool for lawyers to advocate and to argue in the court, to represent clients. The clients are also [more hopeful] that at least the law, on paper, is on their side even if it may not pan out in the same emphatic fashion.”