Thirty Years On: How Sakhi Builds Safe Spaces for Women 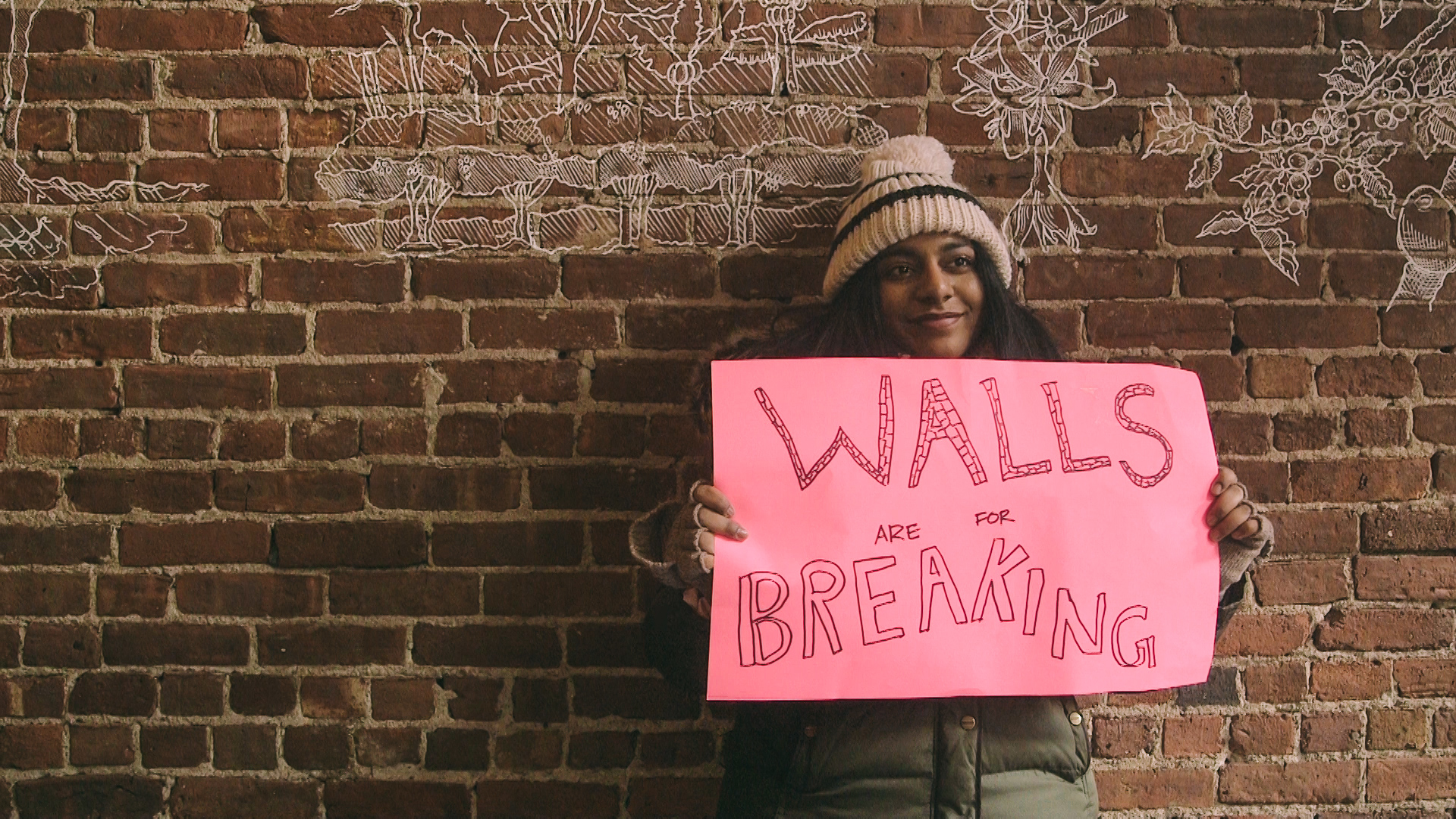 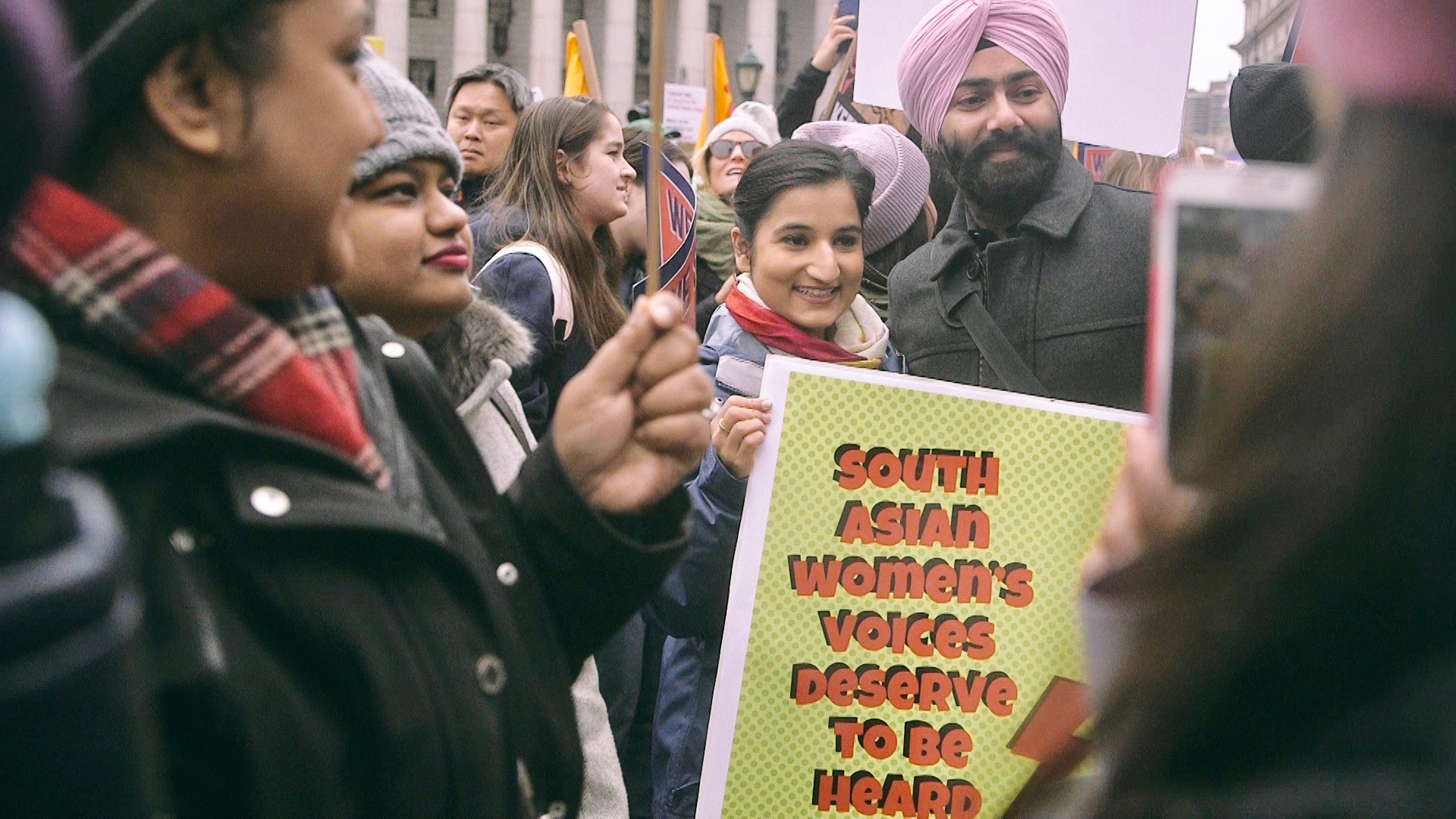 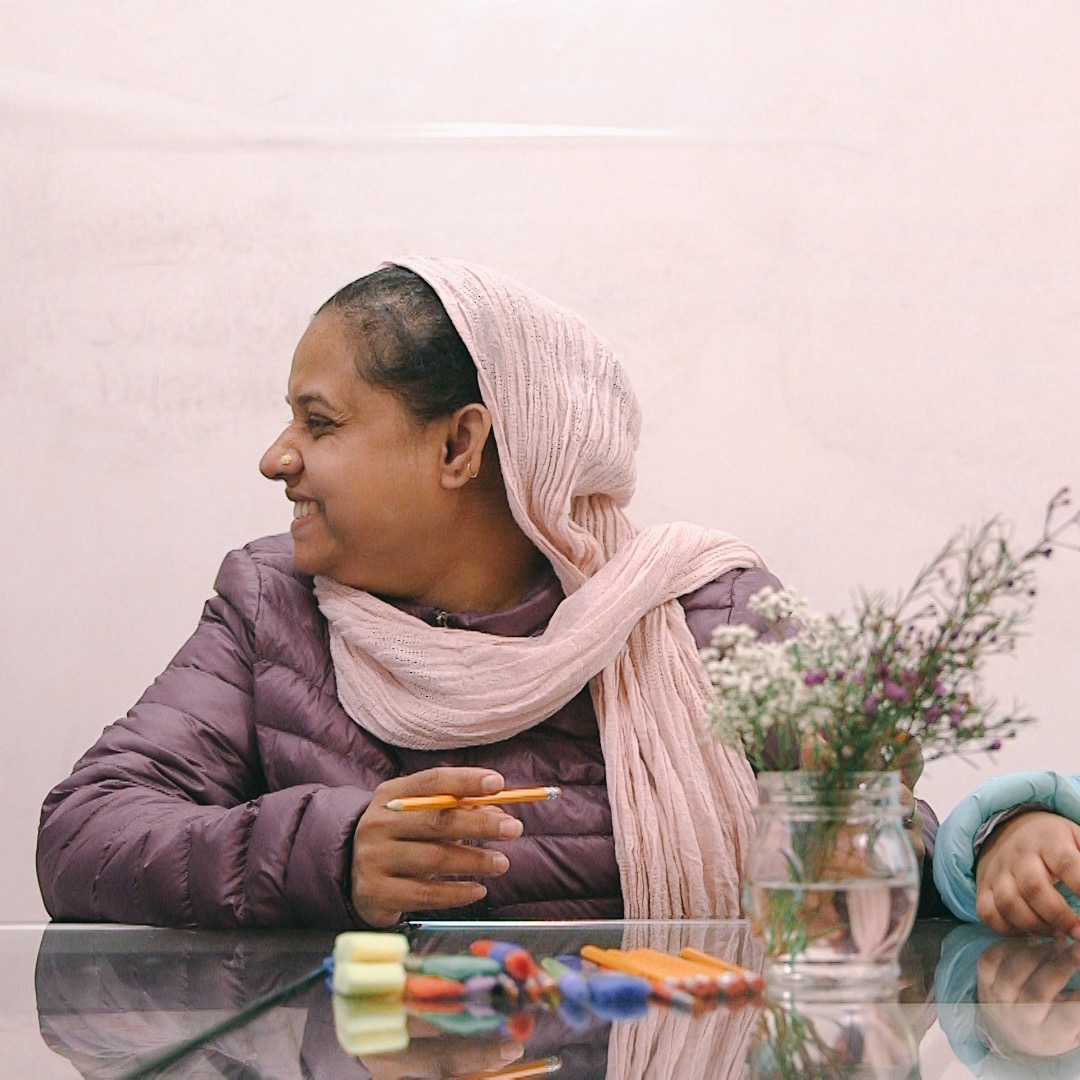 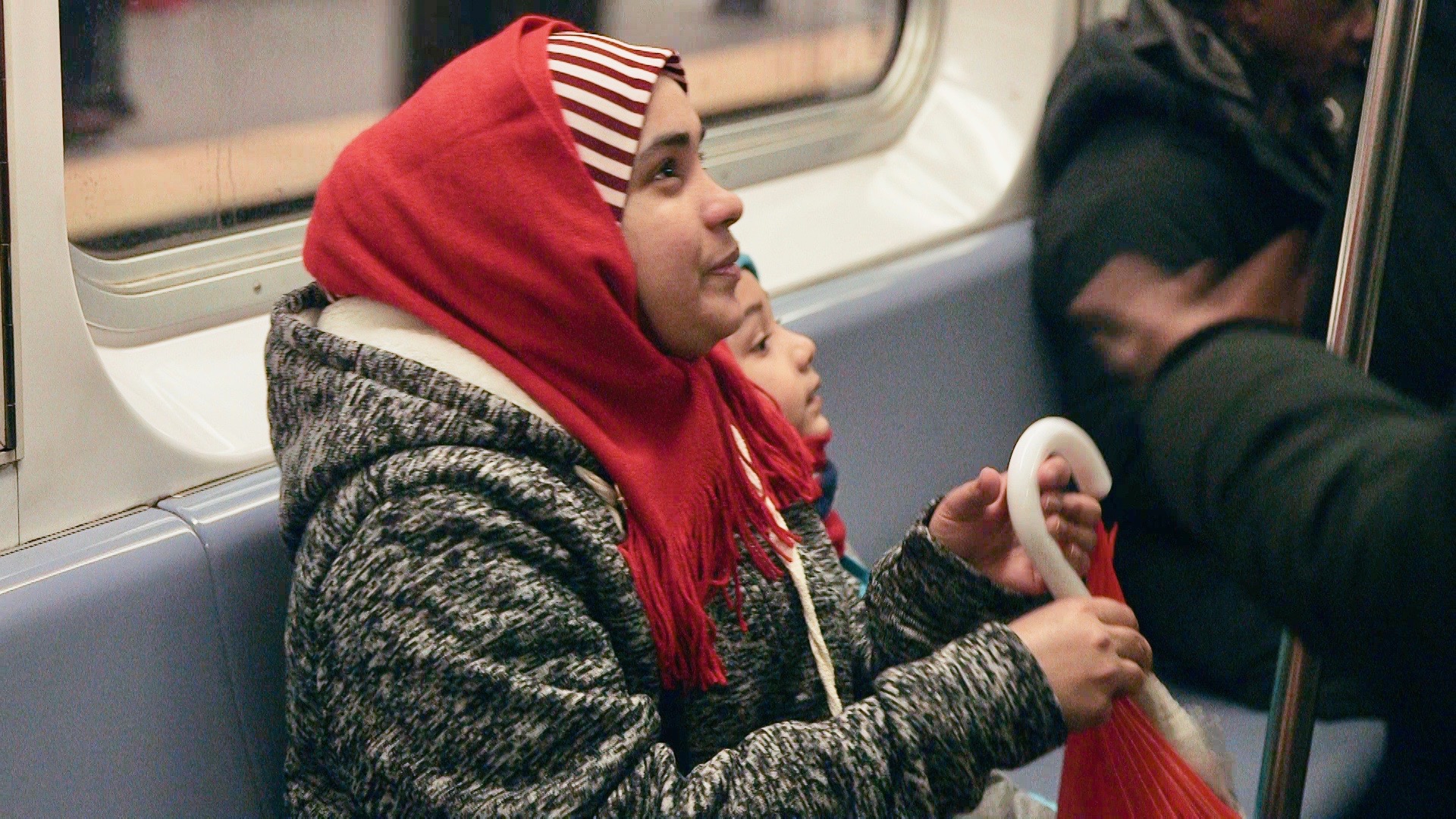 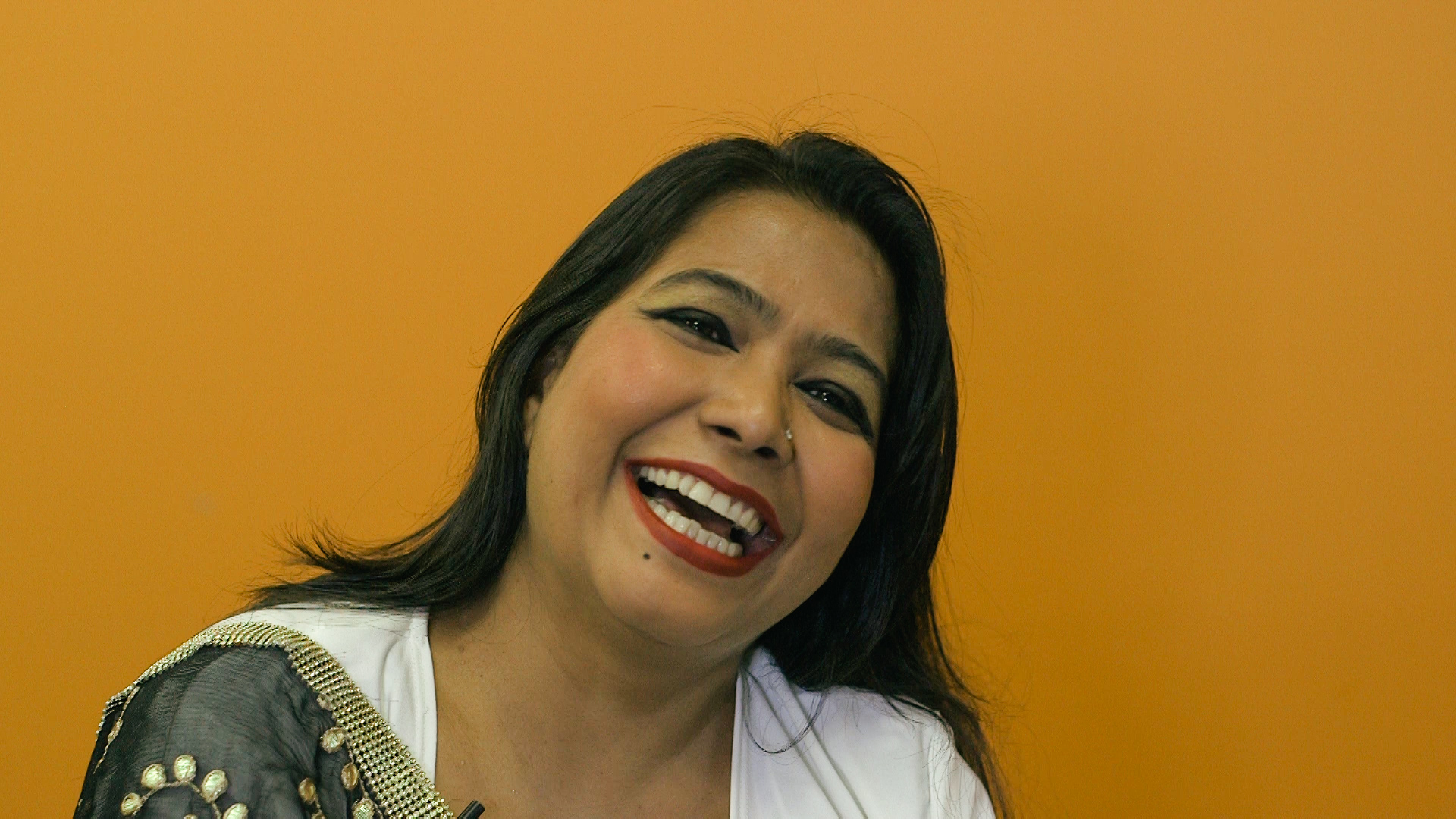 Thirty Years On: How Sakhi Builds Safe Spaces for Women

The NY-based organization aids survivors of domestic violence and never closes a case — women can always return for support.

Four years ago, Amina*, a Bangladeshi immigrant living in Queens, discovered that her husband was leaving her and wanted a divorce. She didn’t know where to turn. She was a new arrival in New York City with limited English skills.

Amina had to deal with the dissolution of her marriage and the immigration process alone. Her immigration lawyer urged her to seek emotional support. She began scouring the Internet for resources for South Asian women in her area and found Sakhi, a New York City-based organization that has been supporting South Asian immigrant women with domestic violence, abandonment, and immigration issues. She decided to give them a call.

Sakhi, founded in 1989, celebrates its 30th anniversary on Friday, May 3, and raised over $1 million last year to help hundreds of women like Amina. Most of Sakhi’s 2018 funding went toward domestic violence ($181k) and community outreach ($128k) programs, as well as fundraising ($202k).

“The five women who founded Sakhi wanted to come together as the diaspora was forming in the tri-state area,” said executive director Kavita Mehra. The five women were Anannya Bhattacharjee, Mallika Dutt, Tula Goenka, Geetanjali Misra, and Romita Shetty, all of whom have since left. As community leaders in the New York area, they saw the need for a women’s domestic violence organiz