“Sacred Games 2” Isn’t What We Hoped For 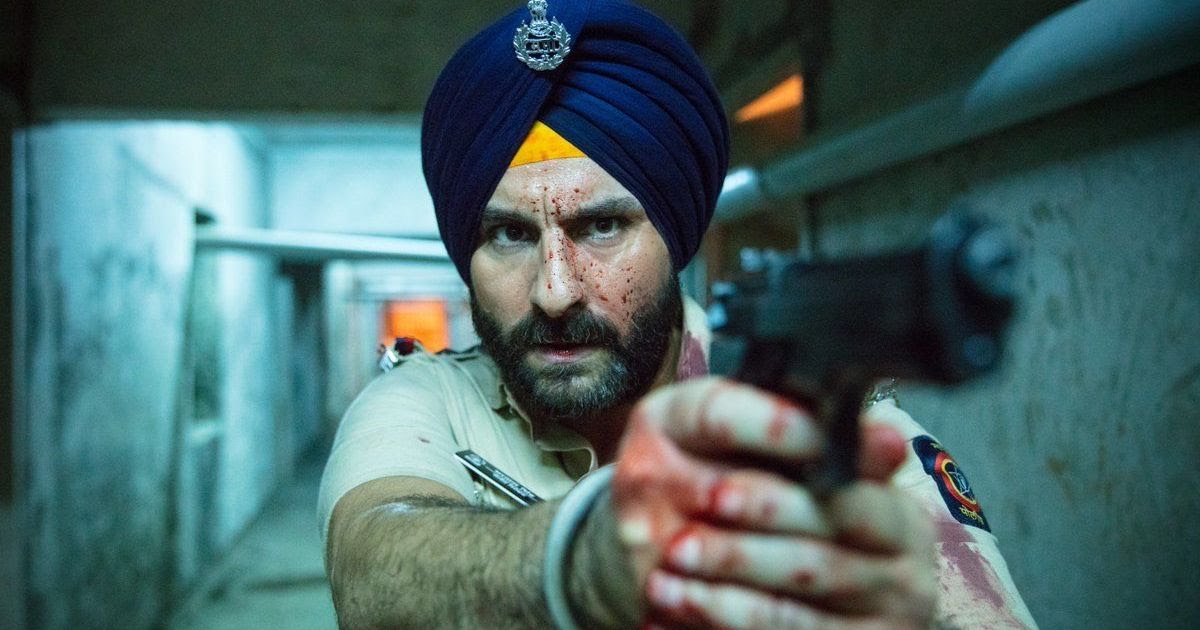 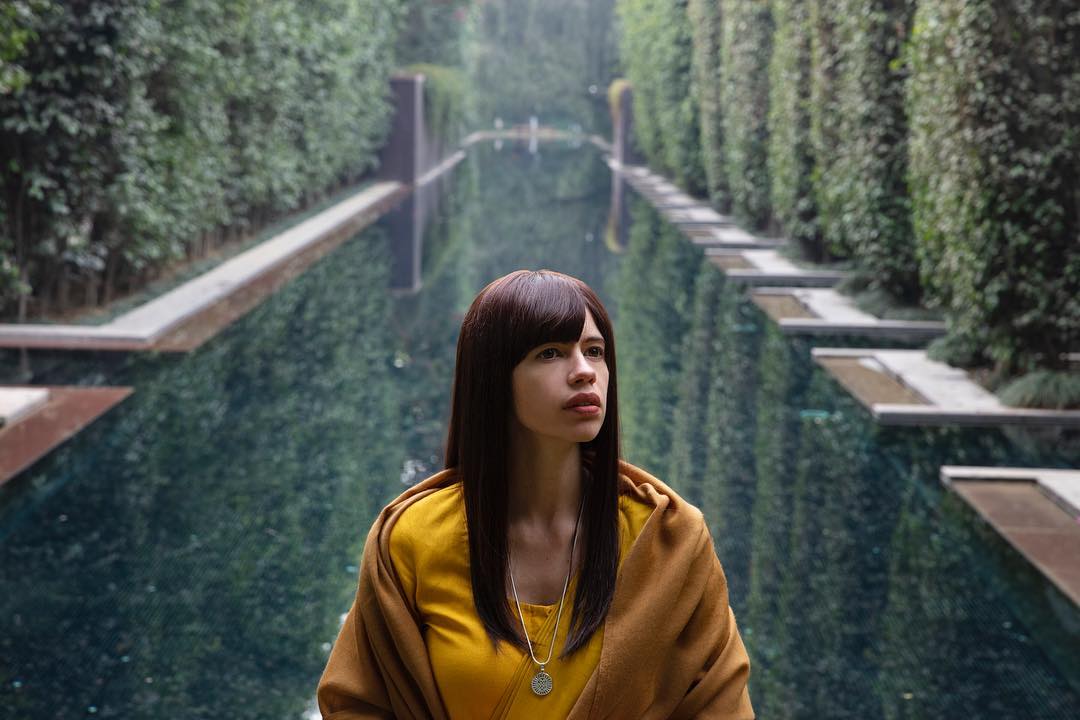 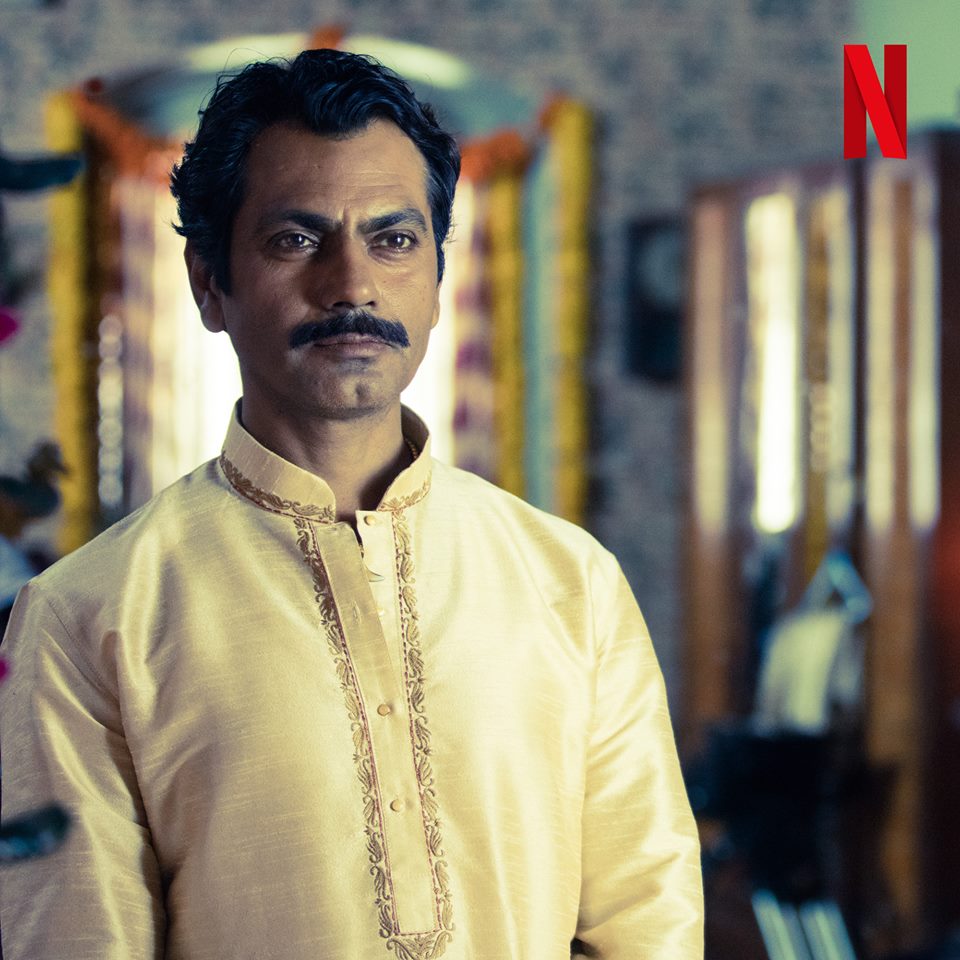 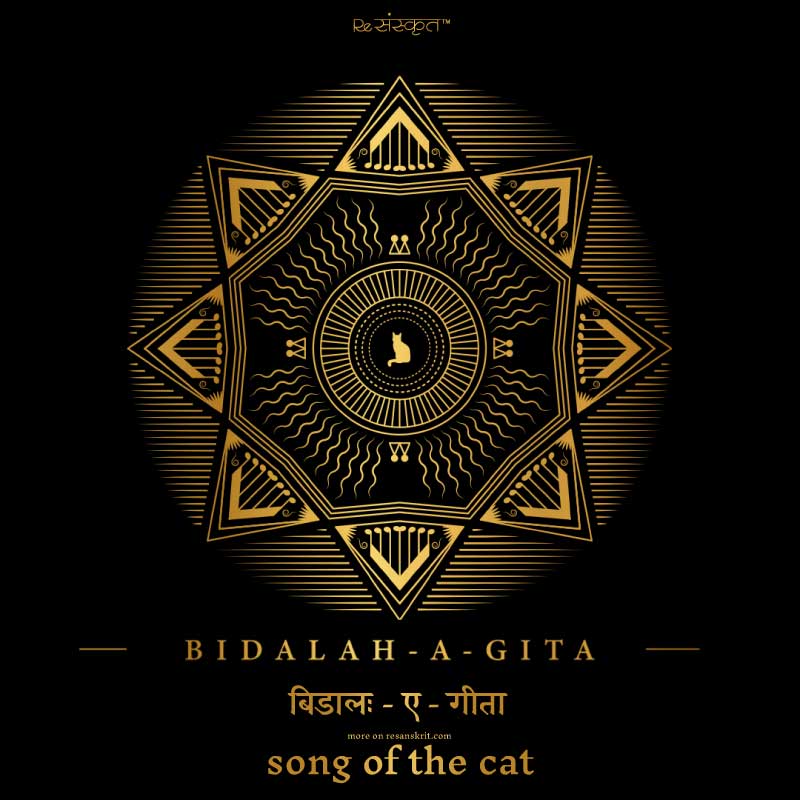 Each episode of "Sacred Games" has a unique title and design. Bidalah-A-Gita means "Song of the Cat." (Sacred Games) 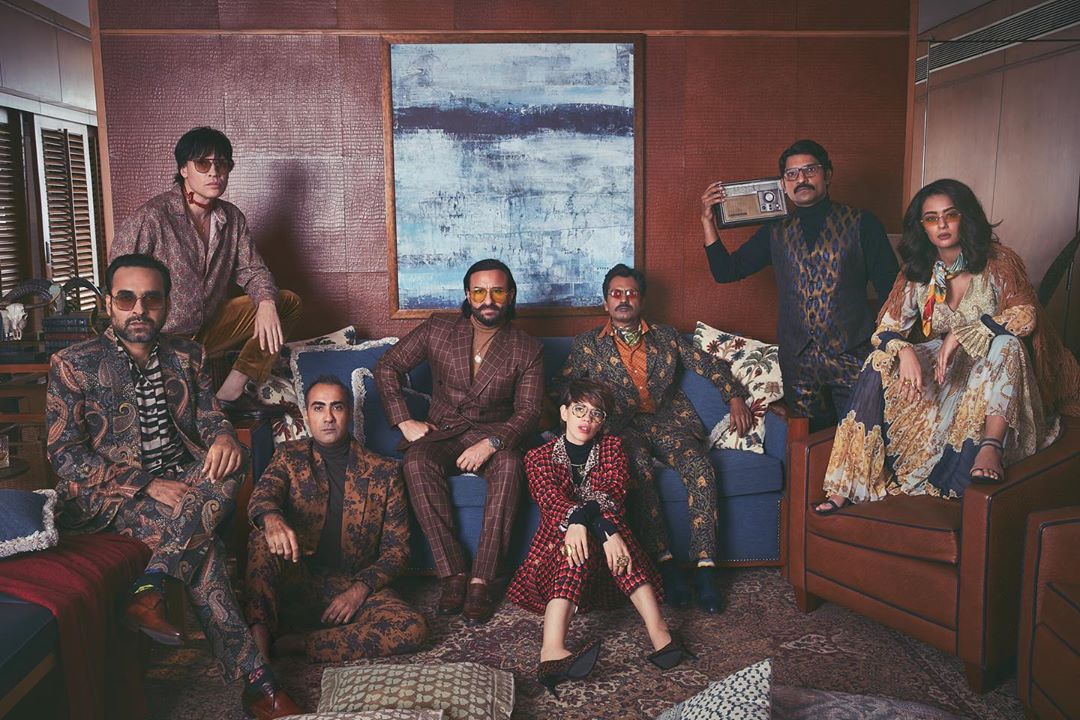 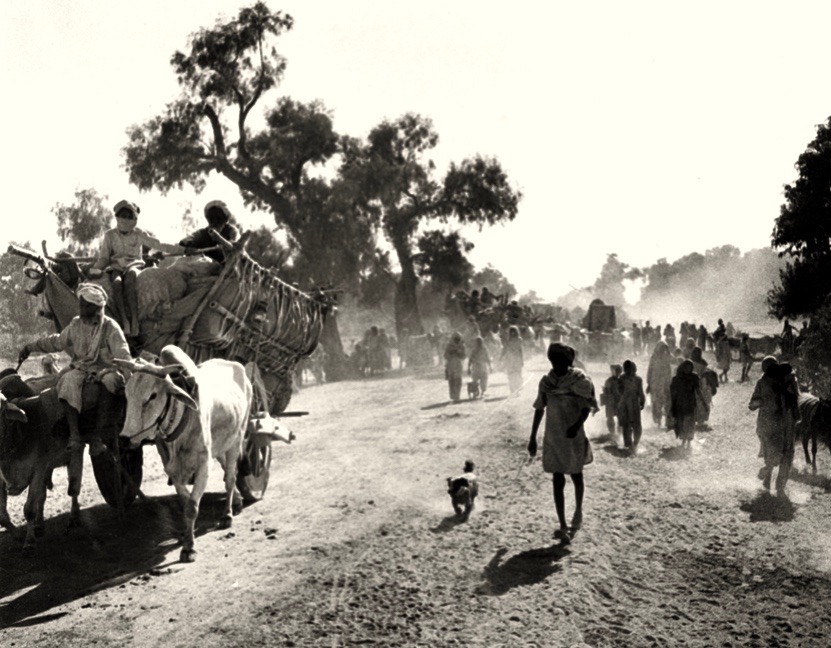 A refugee at Balloki, Punjab during partition. (Wikimedia)

“Sacred Games 2” Isn’t What We Hoped For

Sacred Games season two's historical explorations are timely, but they can’t make up for its misogyny or depiction of Muslim characters.

It’s mid-August in 1947 and there are no stars in the sky. Somewhere on the outskirts of Lahore, a family is trying to get to the other side of the border, across the Radcliffe Line, which officially demarcated the newly-formed states of India and Pakistan. Not all of them make it. The eldest daughter is taken by a group of Muslim men.

The premise of Netflix’s “Sacred Games" is set in the first five minutes of the last episode of season two: how did Partition lead to the events that are happening today, in modern-day “Sacred Games,” set in 2017, and in modern-day India?

“Sacred Games,” the TV series, is based on the 2006 novel of the same name by Vikram Chandra — Indian film critic Anupama Chopra’s brother, and Bollywood producer Vidhu Vinod Chopra’s brother-in-law. The show begins with a phone call from Bombay gangster Ganesh Gaitonde (Nawazuddin Siddiqui) to police officer Sartaj Singh (Saif Ali Khan), telling Singh that he only has 25 days to save Mumbai. The plot persists throughout the 16 episodes of seasons one and two — Sartaj alongside other Indian agencies attempt to foil what is later revealed as an impending nuclear attack.