The Complicated Exuberance of Rishi Kapoor 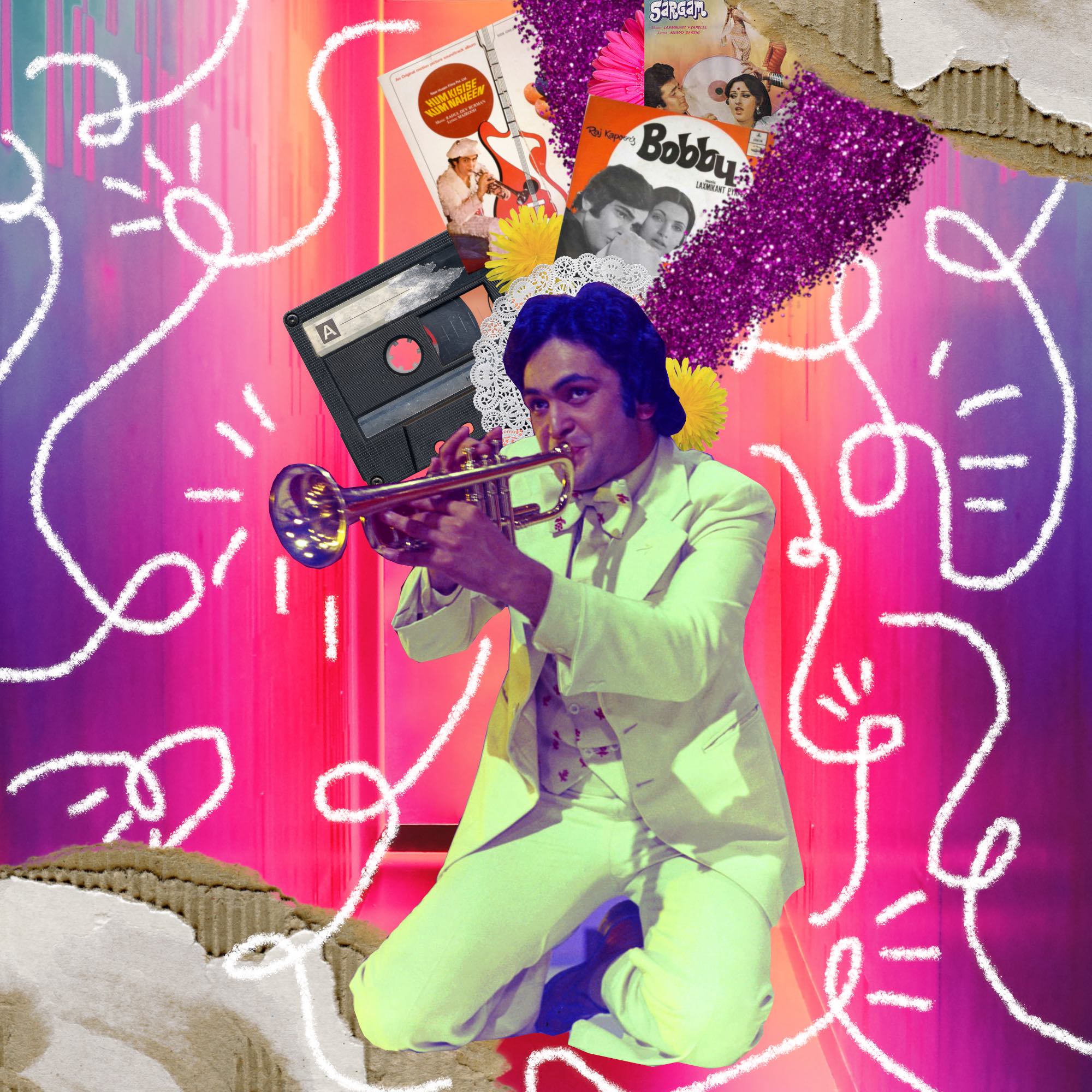 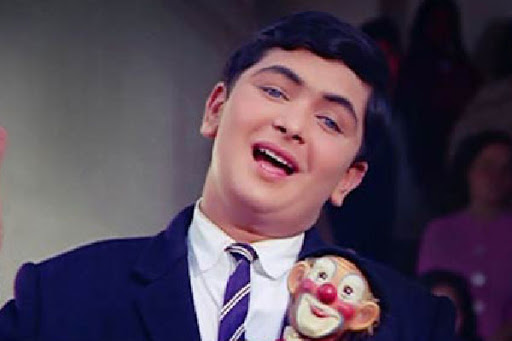 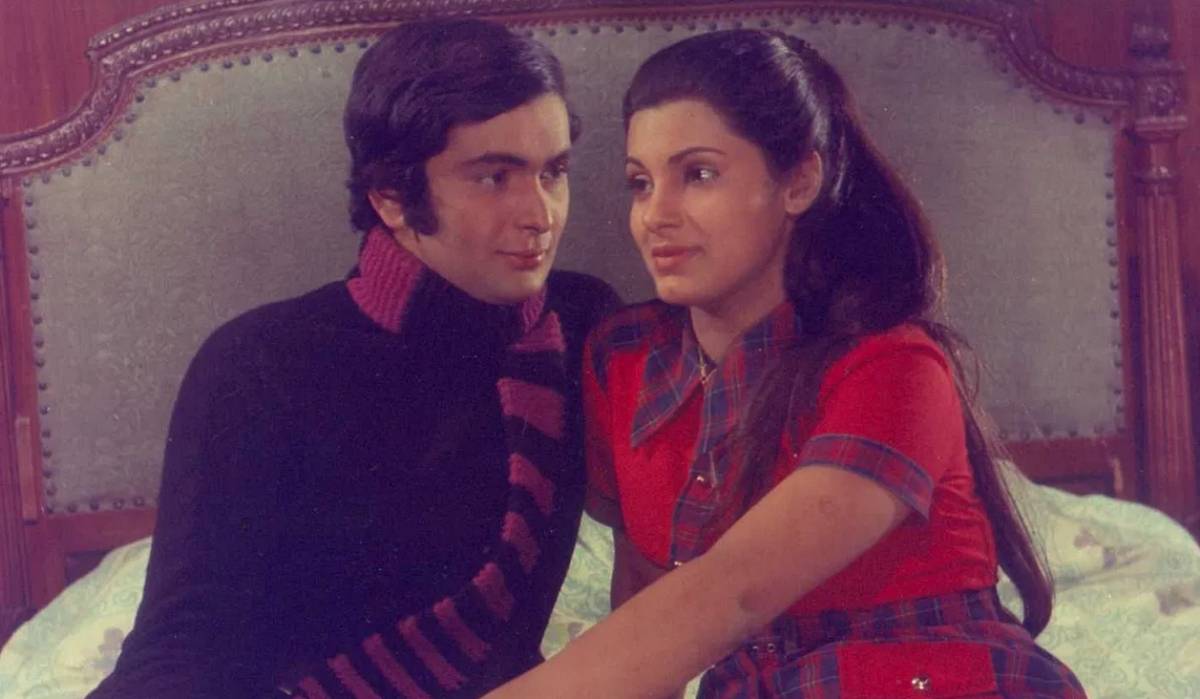 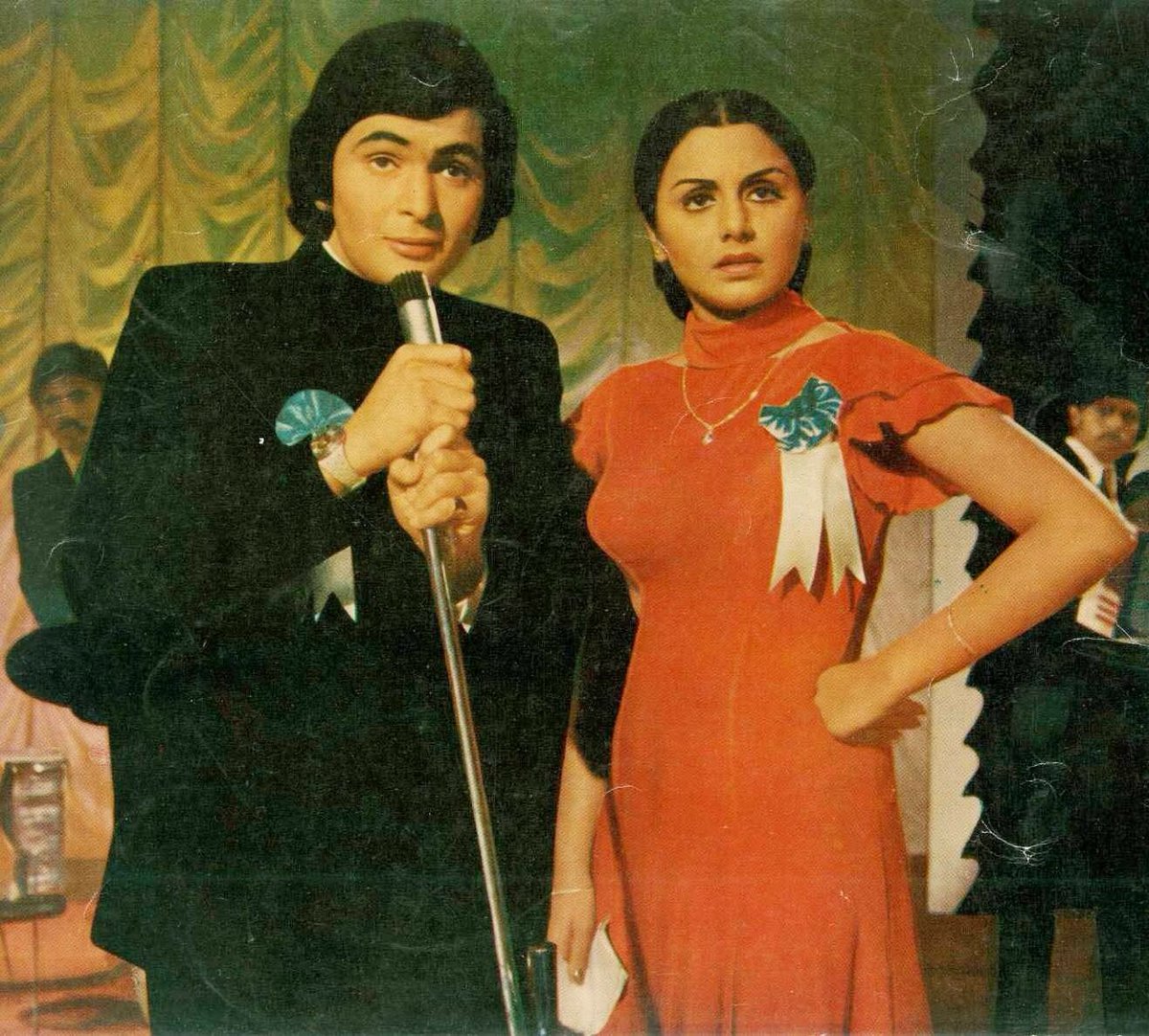 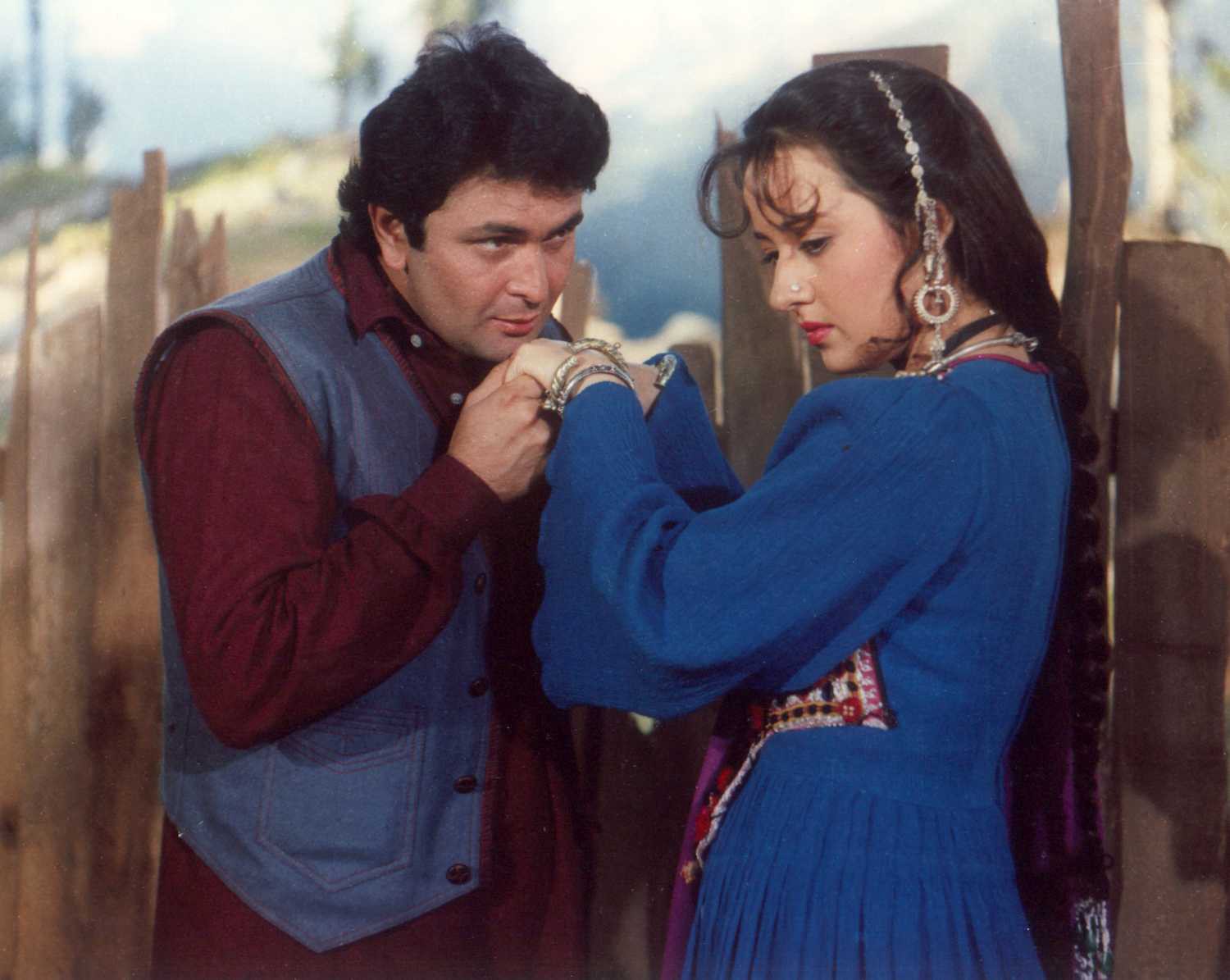 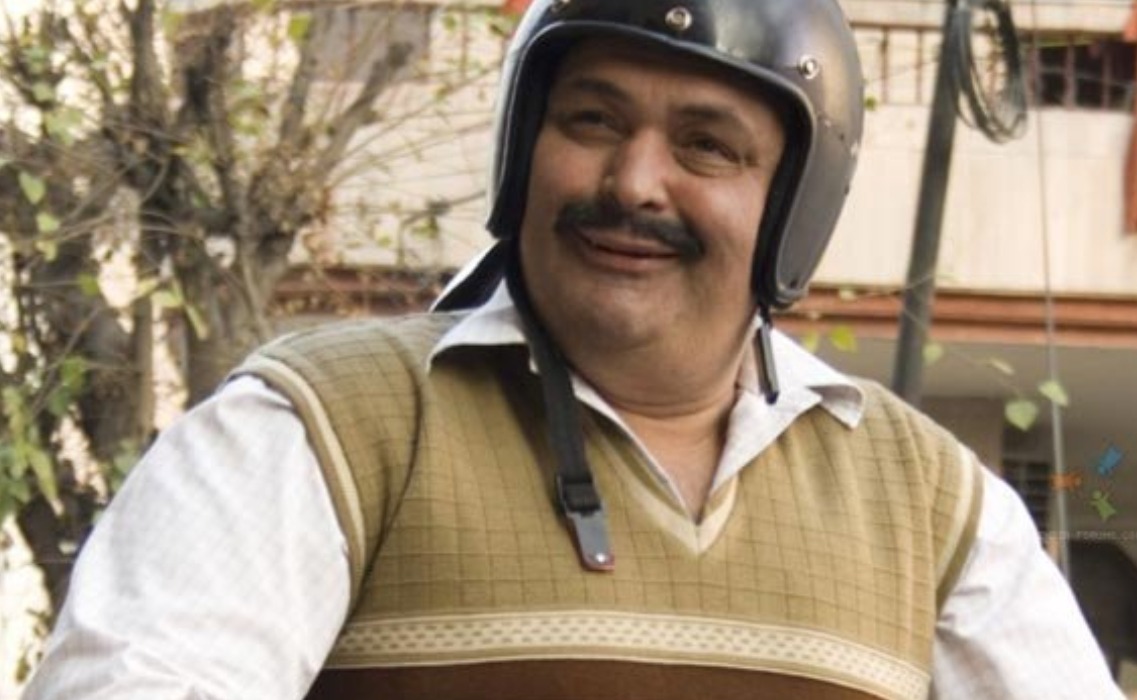 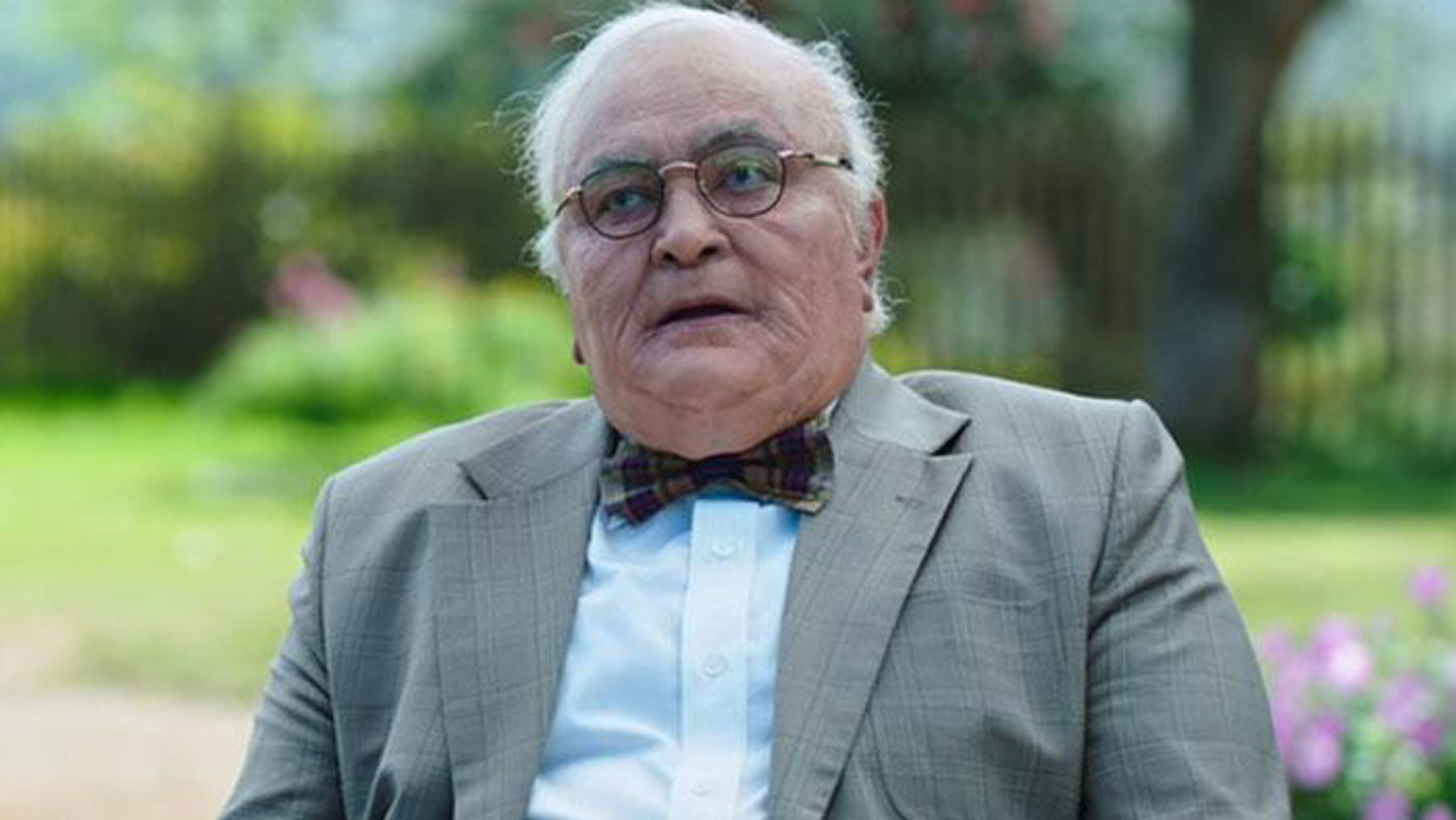 The Complicated Exuberance of Rishi Kapoor

The iconic actor will be remembered not only for his on-screen vivacity but also for some uncomfortable off-screen moments.

Prolific actor Rishi Kapoor — whose career spanned 150 Hindi films — passed away Thursday in Mumbai after a prolonged battle with leukemia. He was 67. The son of the legendary filmmaker and actor Raj Kapoor and grandson of Kapoor family patriarch and theater great Prithviraj Kapoor, Rishi Kapoor is survived by his wife Neetu Singh, son Ranbir Kapoor, and daughter Riddhima Kapoor Sahani. His funeral was held privately, in line with India’s COVID-19 lockdown restrictions.

“The doctors and medical staff at the hospital said he kept them entertained to the last,” the family said in a statement.

Rajinikanth called him his “dearest friend” while Shah Rukh Khan said Kapoor was “the greatest actor I knew.” Over his life-long acting career, Kapoor went from playing the leading romantic hero of the 1970s and 1980s to a rapturous character actor in present-day Bollywood. His colleagues remarked on the candor and spontaneity that made him a one-of-a-kind performer. But in remembering Kapoor, it’s important to reconcile his on-screen vivacity with the off-screen tantrums that led to uncomfortable moments for those around him.