The Rise and Fall of Anand Jon 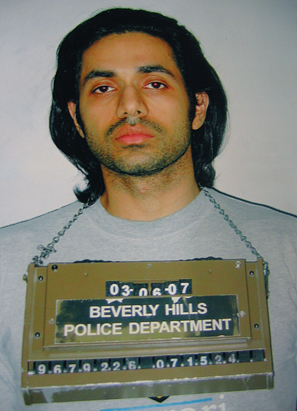 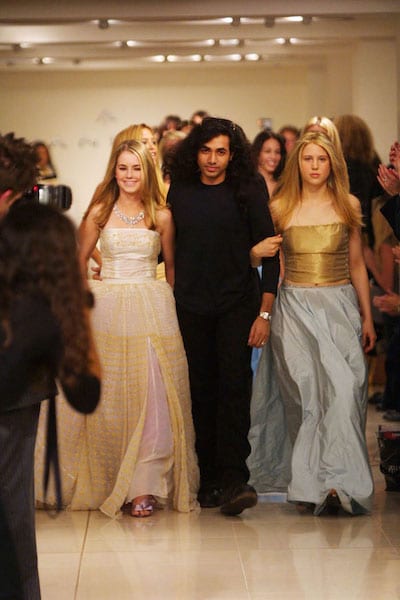 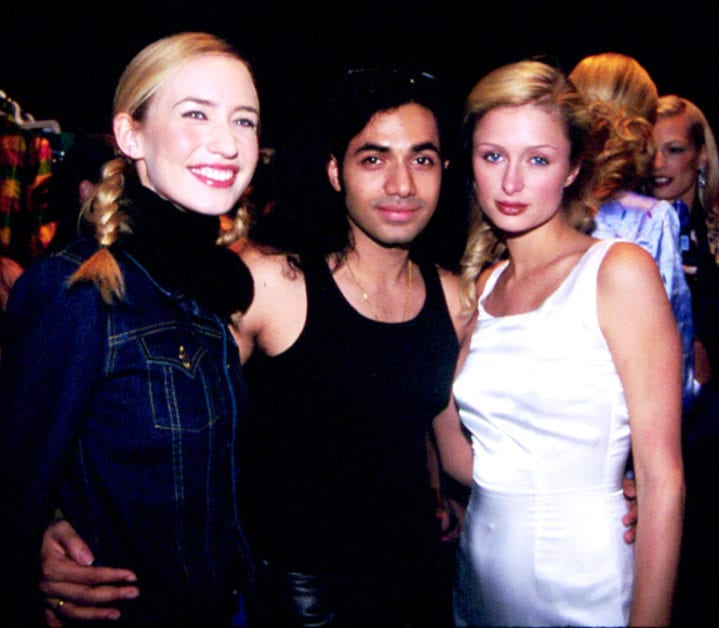 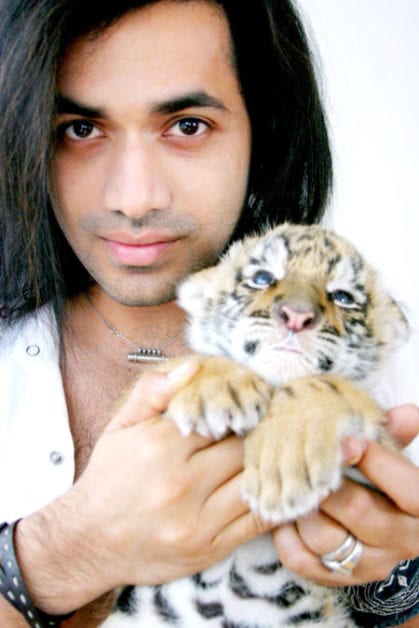 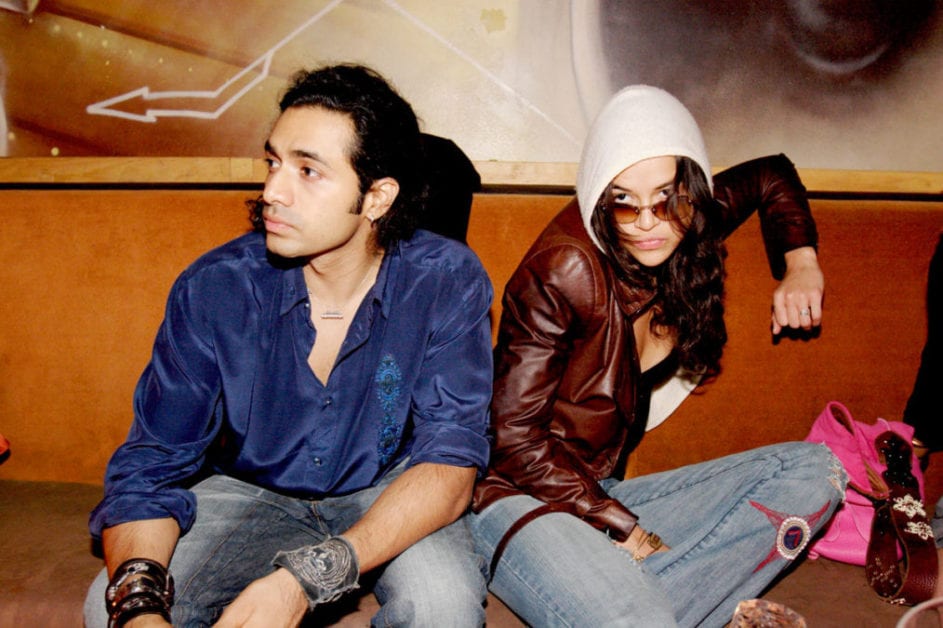 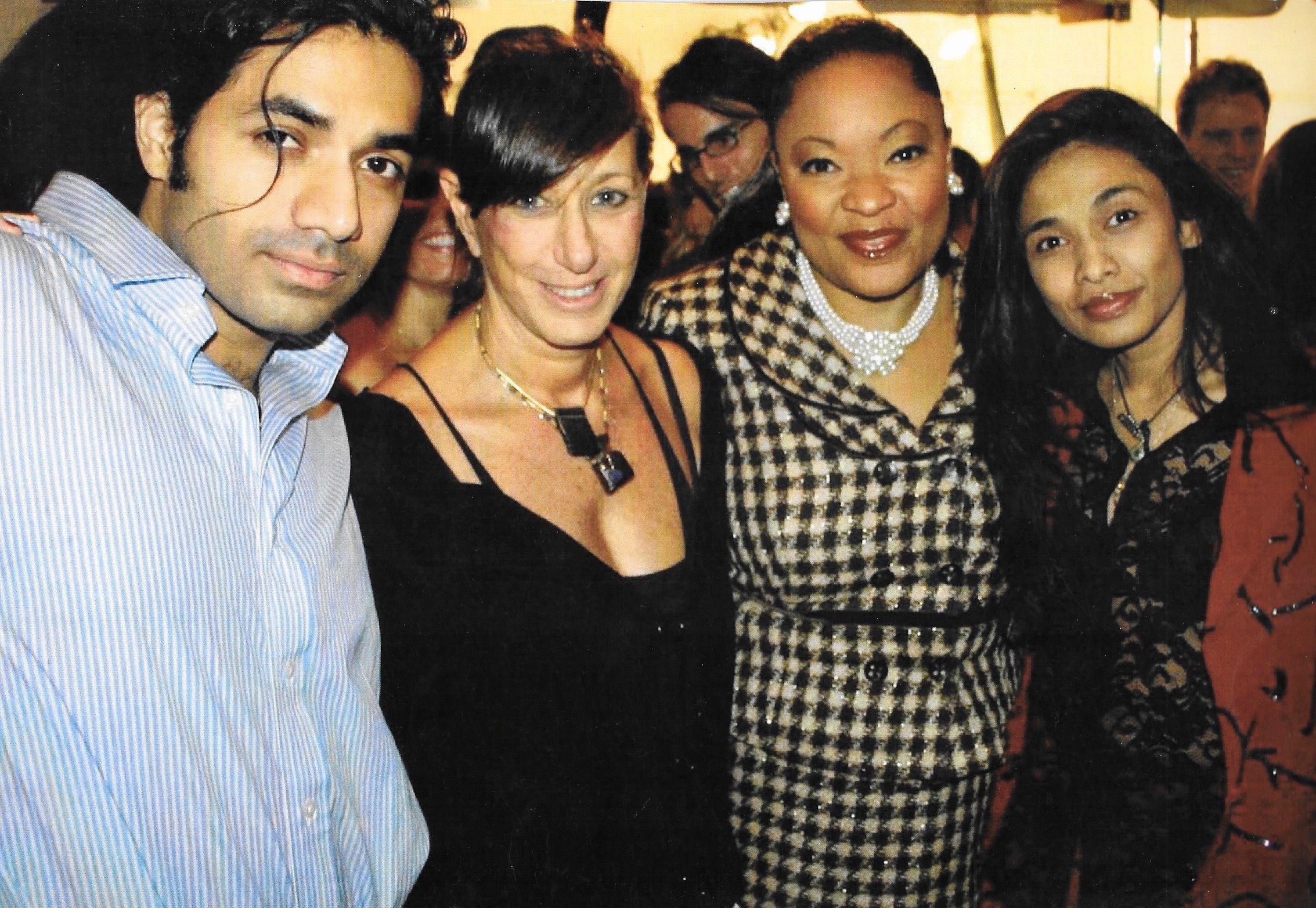 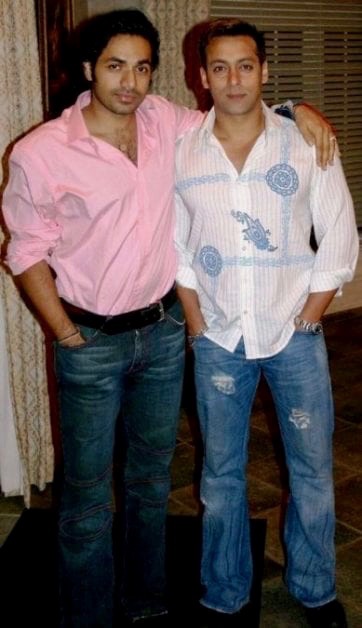 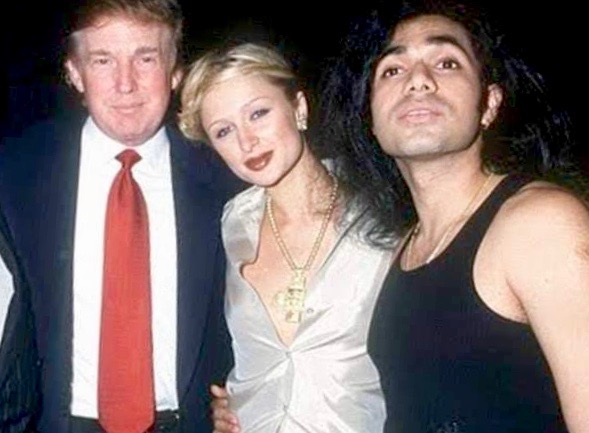 The Rise and Fall of Anand Jon

Jon fell from fame as an acclaimed fashion designer after being outed as a pedophile and rapist. We revisit his case.

Before Jeffrey Epstein and #MeToo, there was Anand Jon.

Jon was a United States-based celebrity fashion designer in the late 1990s and early 2000s, originally from India. He had long black curly locks, and often sported ultra-tight, skin-hugging sleeveless t-shirts, khaki pants or jeans, gold chains, leather wristbands, and earrings. It was almost unthinkable to imagine Jon hiding his face from any camera.

Rather, Jon posed for the paparazzi: on shiny marble catwalks, on America’s Next Top Model, with Bollywood and Hollywood bigwigs, in upmarket New York nightclubs. He was always flanked by lots of women.

But this fame soon turned to infamy — behind Jon’s success were countless incidents of sexual misconduct. In November 2008, he was found guilty of sexually assaulting seven girls and young women — ages 14 to 23 — whom he lured under the premise of modeling jobs. Many had disturbingly similar