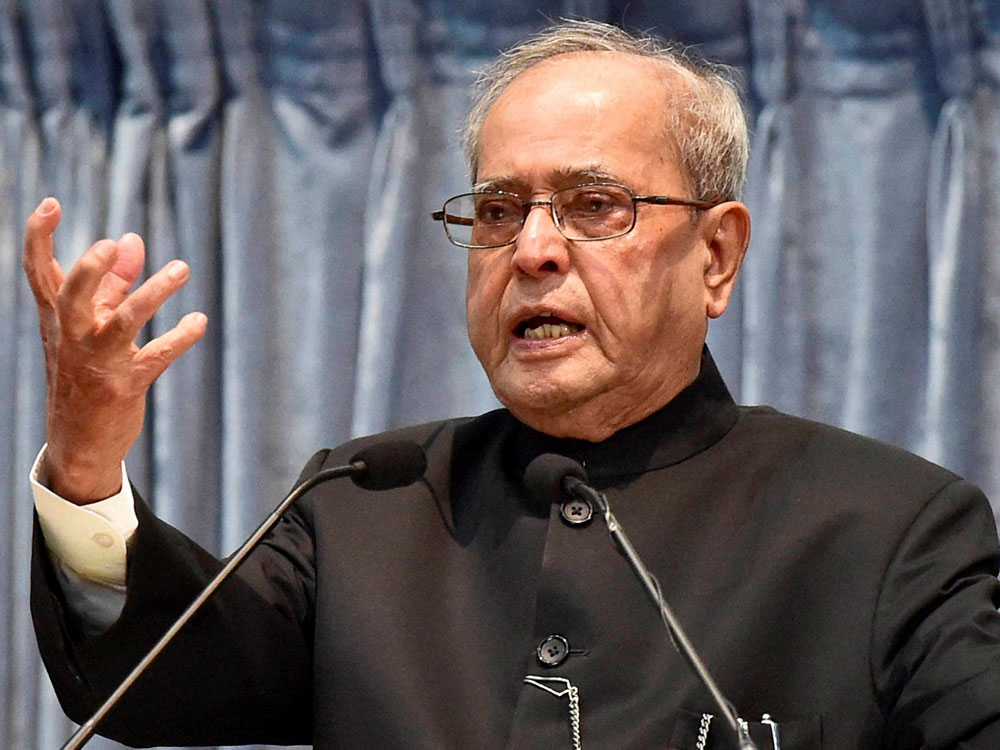 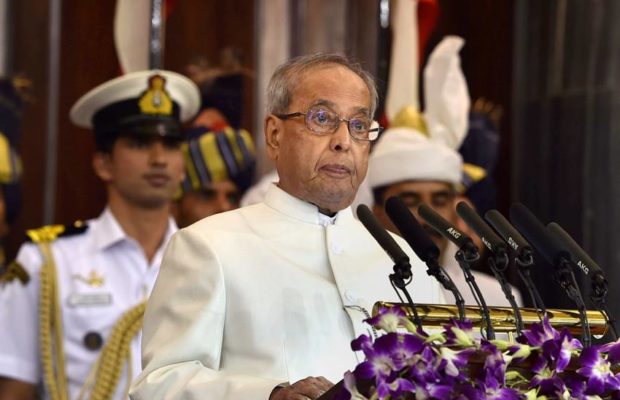 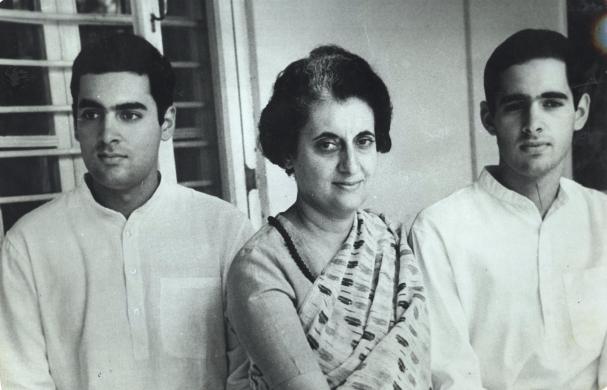 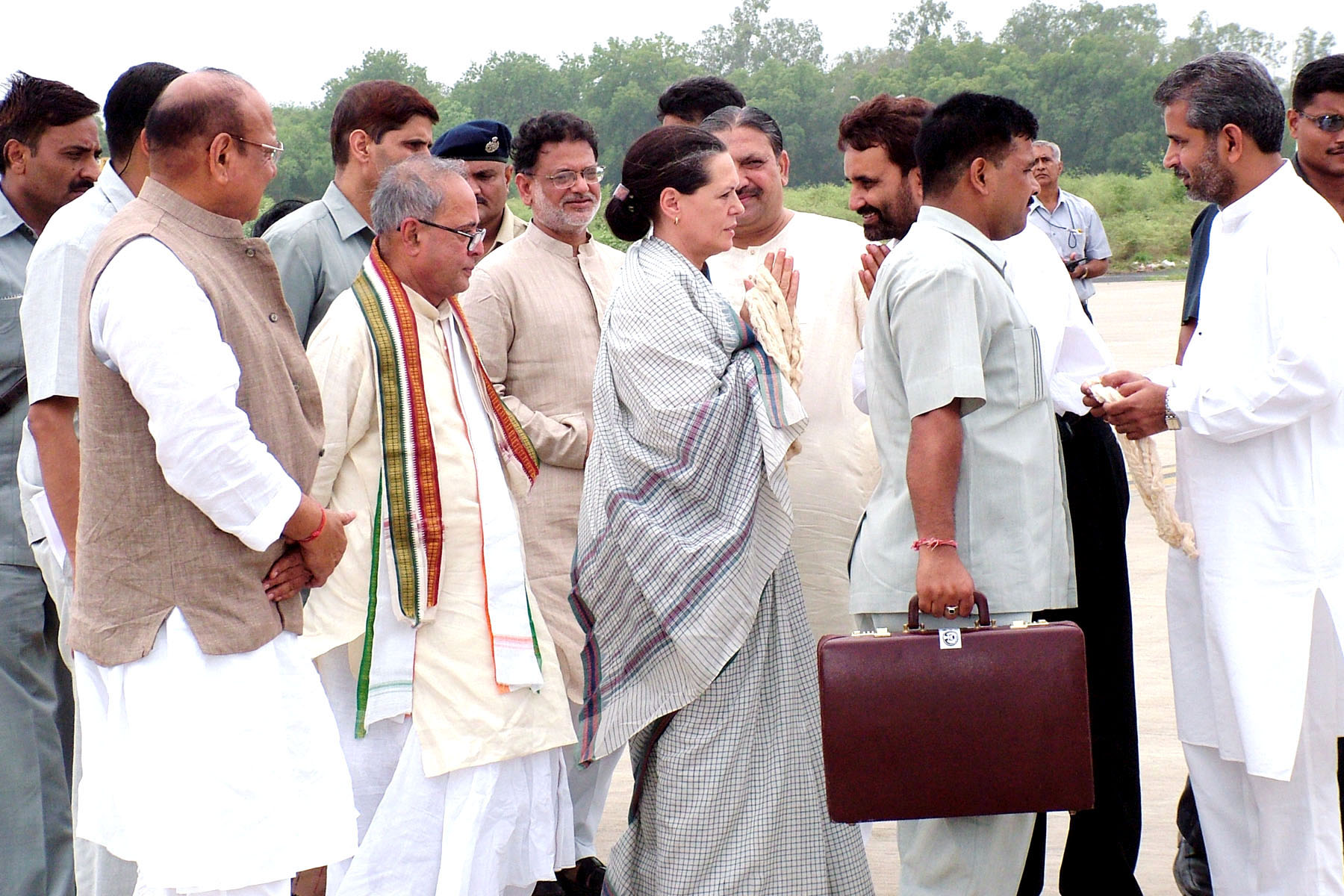 The Chairperson of the National Advisory Council, Sonia Gandhi, and the Defence Minister, Pranab Mukherjee, at Ahmedabad Airport, after aerial survey of flood affected areas in Gujarat on July 4, 2005 (Public Resource Org) 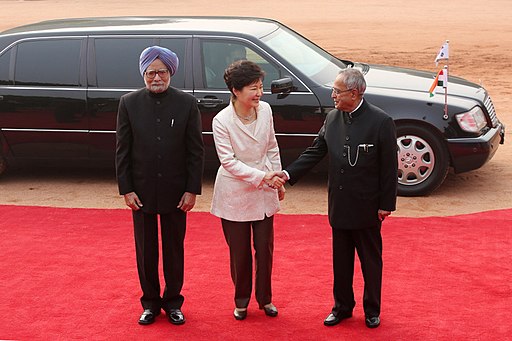 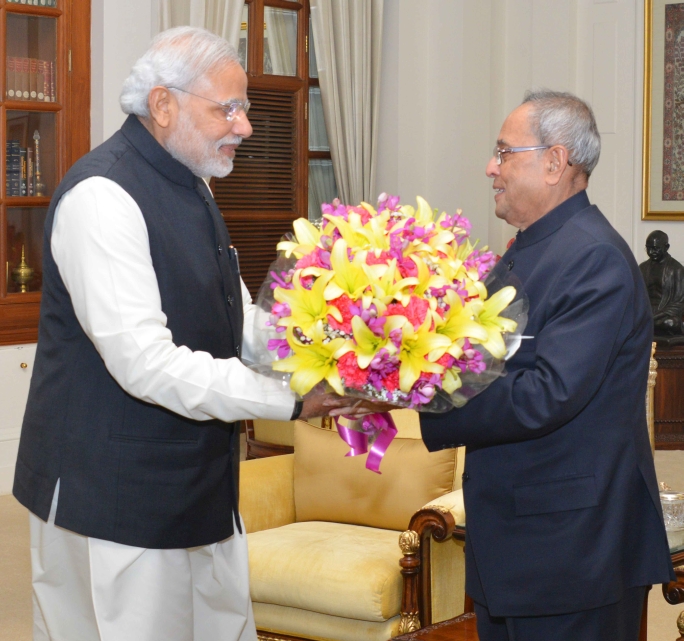 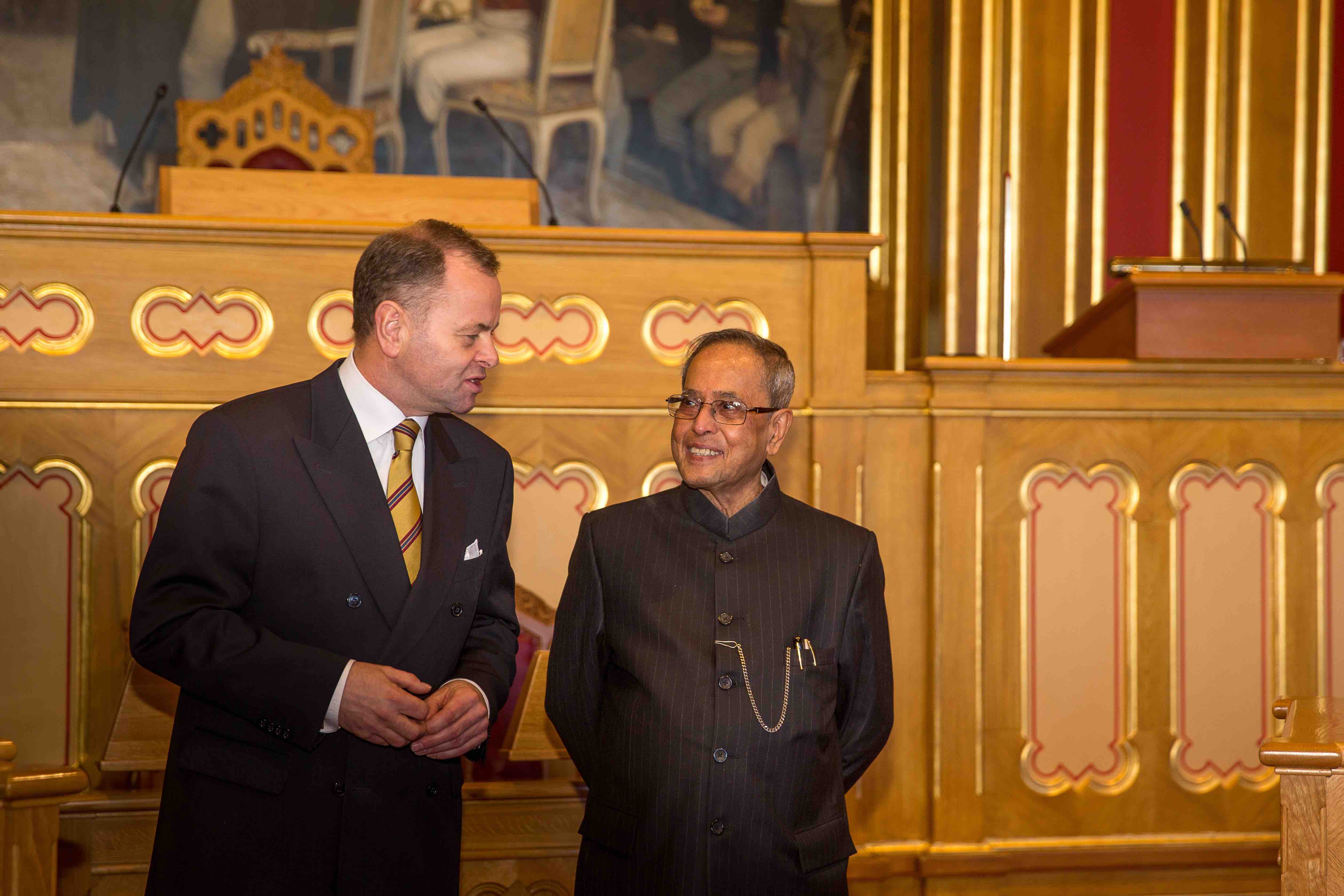 The greatest skill of the former President of India was his ability to guide power — even when it thwarted his ambitions to become prime minister.

Luck was the propellant that launched Pranab Mukherjee, the former president of India who died on August 31 at age 84, into the orbit of power as a young man. Once there, it was a combination of shrewdness, stoicism, and an almost superhuman capacity to master detail that kept him there. It seems strange that it took nearly seven decades for a Bengali to be elected to the highest office of the state in India. But what is stranger still is that it was Mukherjee who broke the unspoken curse that has haunted Bengalis in Indian politics: despite Bengalis being in the vanguard of Indian nationalism, the highest jobs in government have long eluded them. Nothing about Mukherjee’s early life suggested a career destined to culminate as president of India.

Born in Bengal on December 11, 1934 to a family active in nationalist politics, Mukherjee witnessed the savagery that attended the 1947 Partition of India, when the lush eastern half of Bengal was given to the newly created state of Pakistan. The experience did not, however, breed any sympathy in Mukherjee for the Hindu nationalists who argued that, once Pakistan had been invented as a state for India’s Muslims, what remained should logically be identified as the homeland of the Hindus. If anything, the memory of the subcontinent’s mutilation in the cause of ethno-religious nationalism cemented Mukherjee’s belief that secularism was the only guarantor of Indian unity.

Tenured as a lecturer of political science in Calcutta in the mid-1960s, Mukherjee rose through a local breakaway faction of the Congress Party — the engine of India’s freedom movement and the default party of government after indepe