Within California’s diverse Indian diaspora, nationalism for both America and India — as well as Hindutva and pride for Narendra Modi and the BJP — thrives. 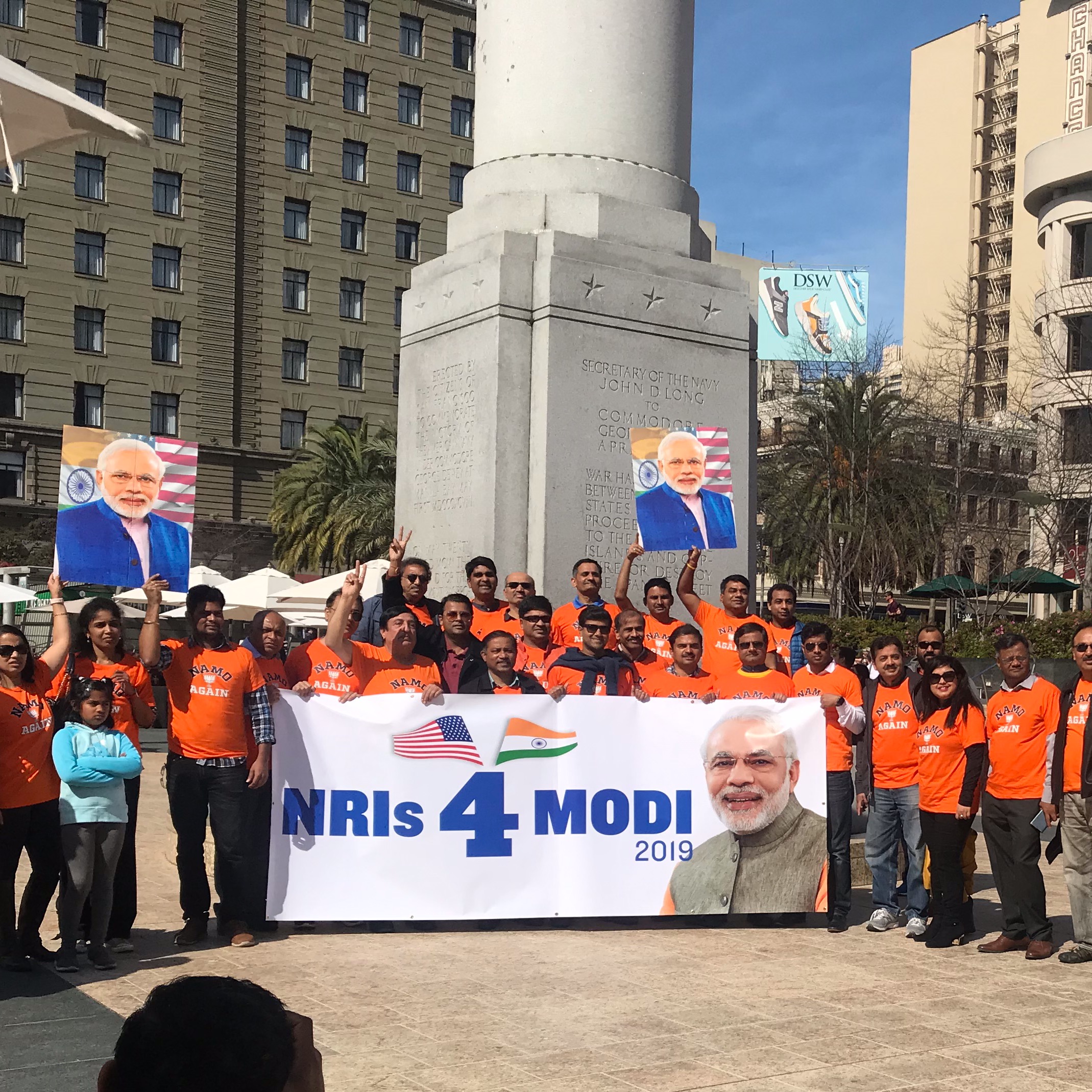 They lined up at the edge of the lookout point’s parking lot and introduced themselves one by one, as the Golden Gate Bridge peaked above their heads. A fellow team member recorded their introductions on his cellphone. Hindi, Kannada, Telugu, Bengali, Tamil, and so on. They spoke in their native tongues but ended with a common Hindi refrain: Main bhi chowkidar. “I too am a watchman.”

The phrase is Modi’s campaign slogan in India’s general election this year, a multi-phase voting process that started April 11 and lasts until May 19. With campaign season underway, the members of the Northern California chapter of the Overseas Friends of the BJP (OFBJP), the international arm of India’s Hindu nationalist party, had gathered to showcase their leanings. 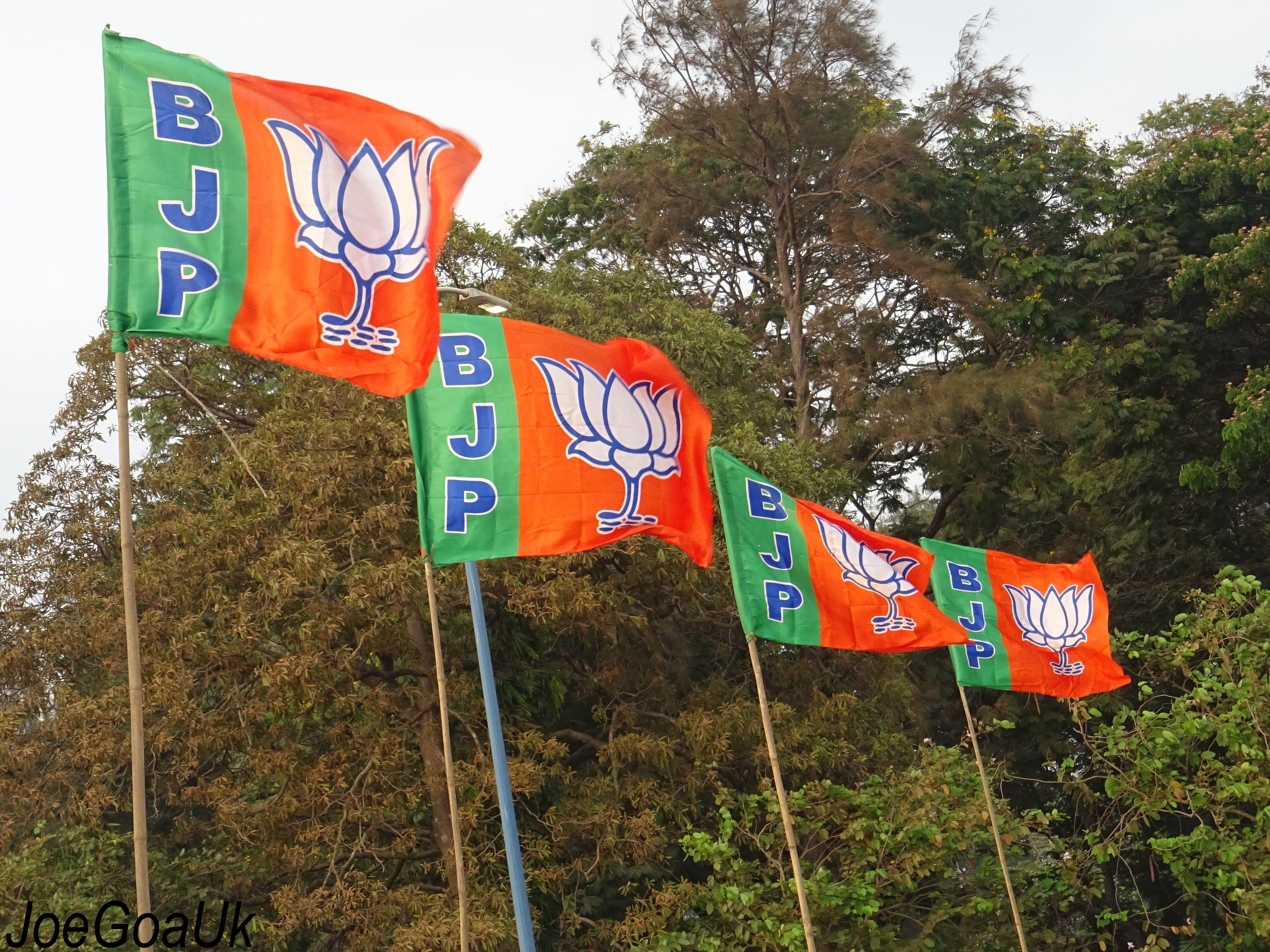