How Coronavirus May Help the World’s Final Battle Against Polio 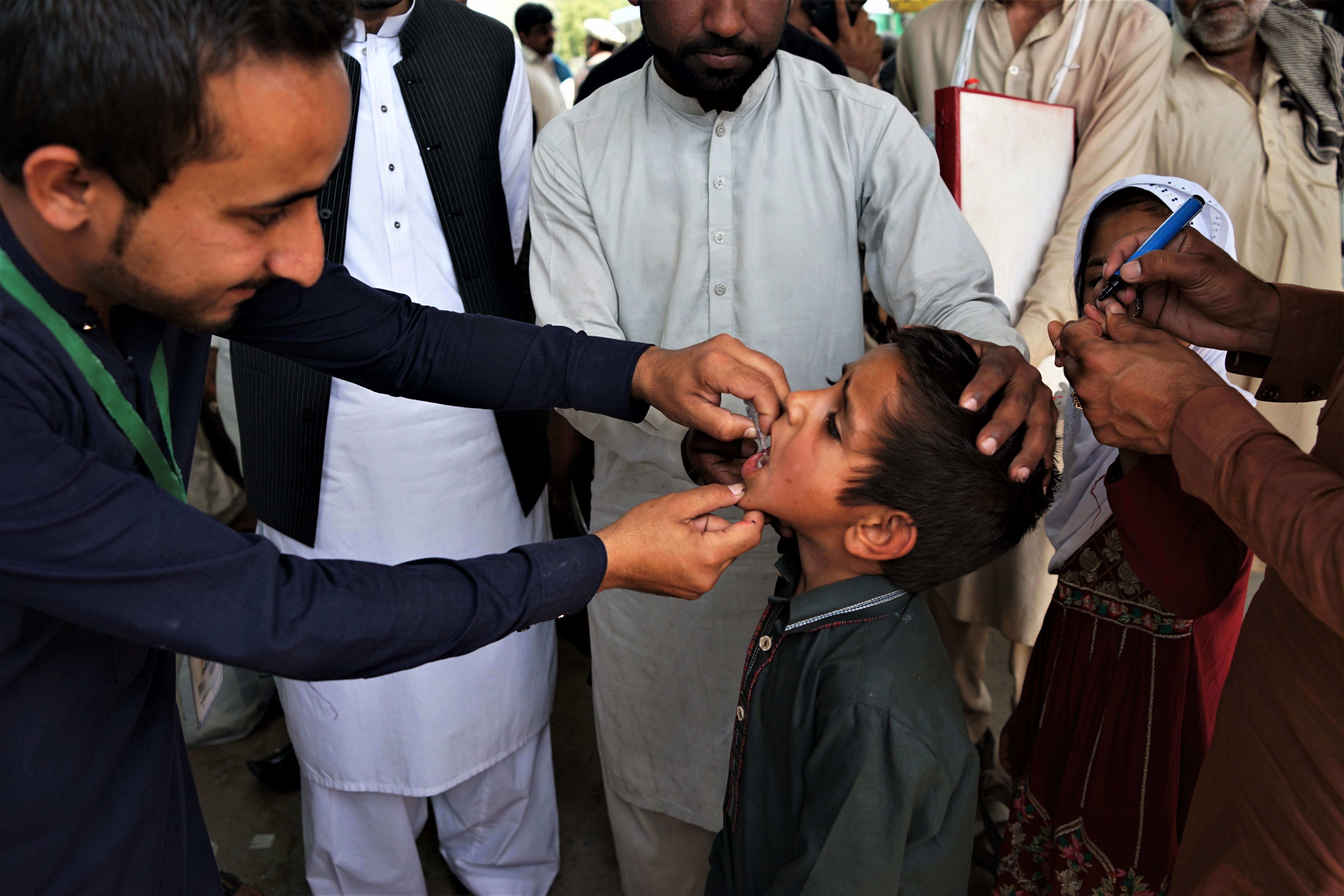 A child receives an oral polio vaccination at a bus terminal in Rawalpindi, Pakistan. (Sabrina Toppa) 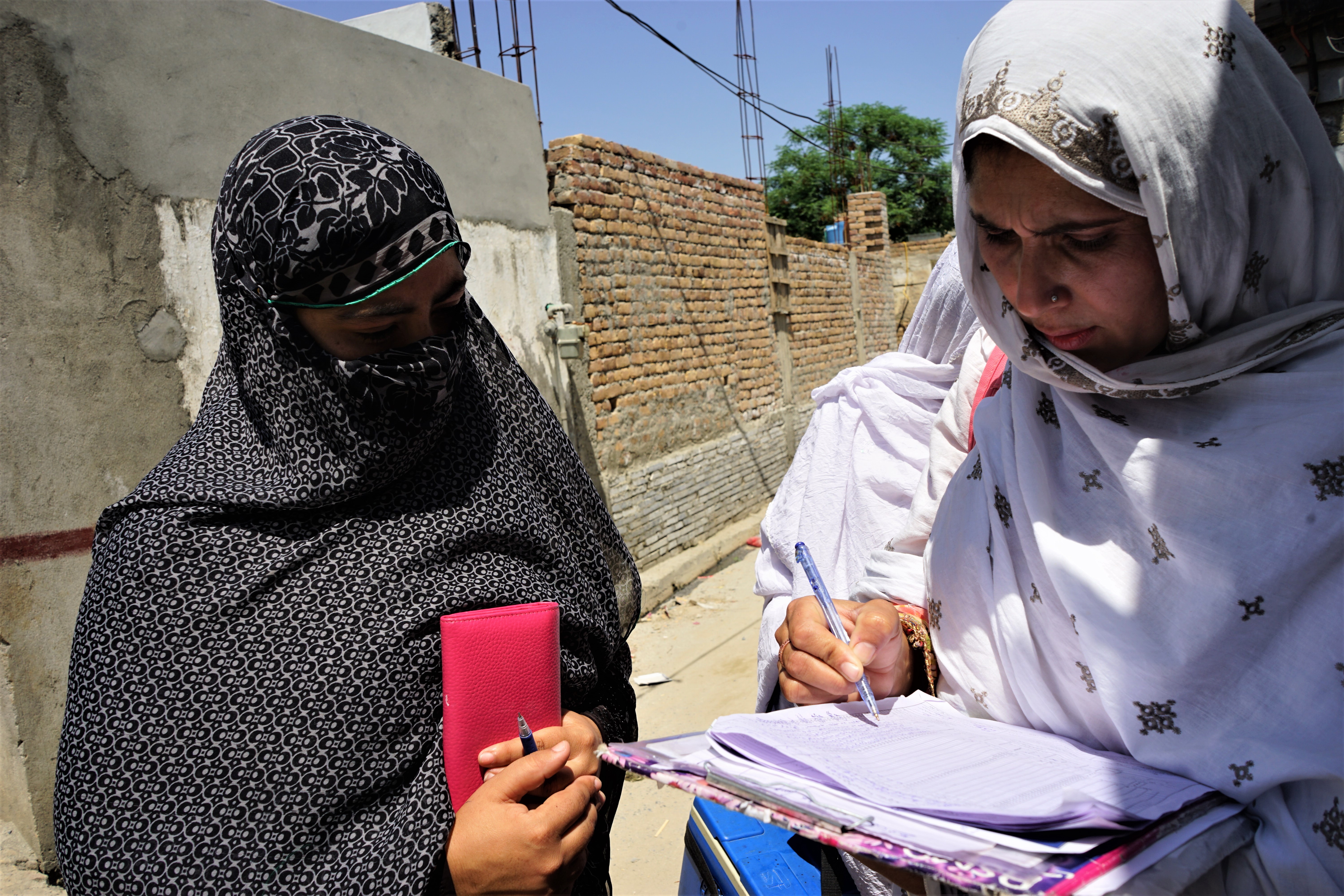 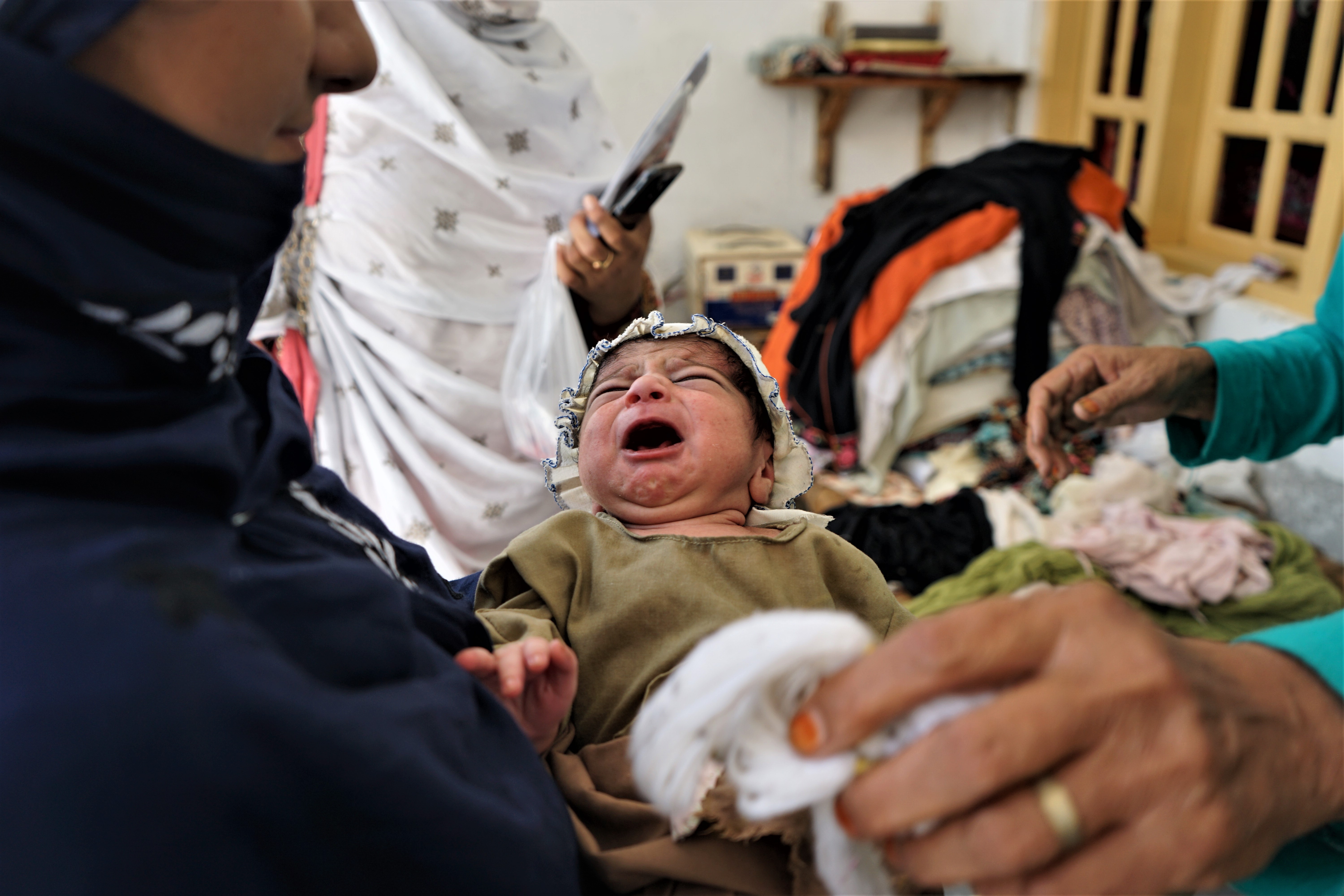 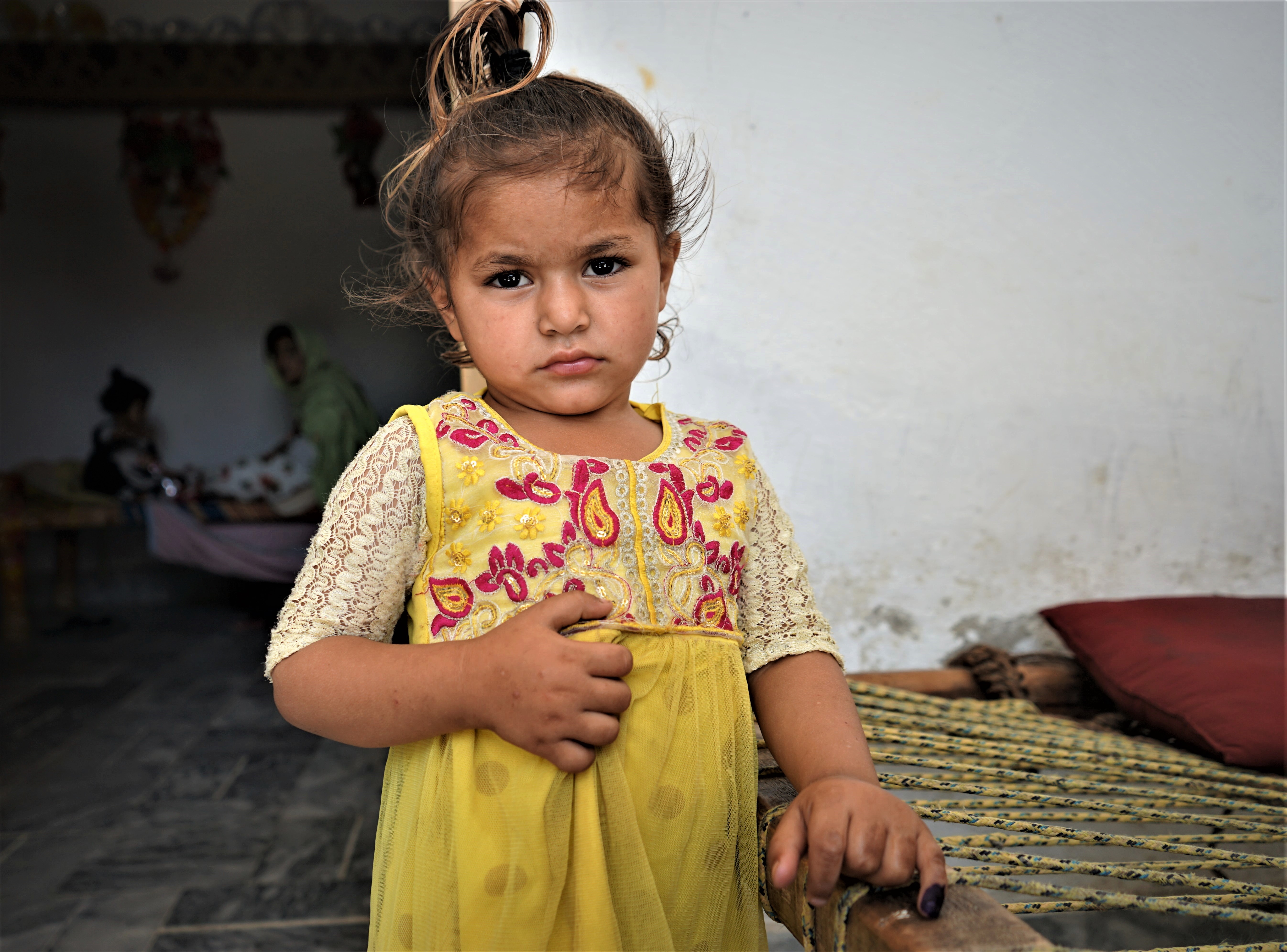 A child in Nowshera, Pakistan, who has just received the polio vaccine has her pinky stained with purple ink. (Sabrina Toppa) 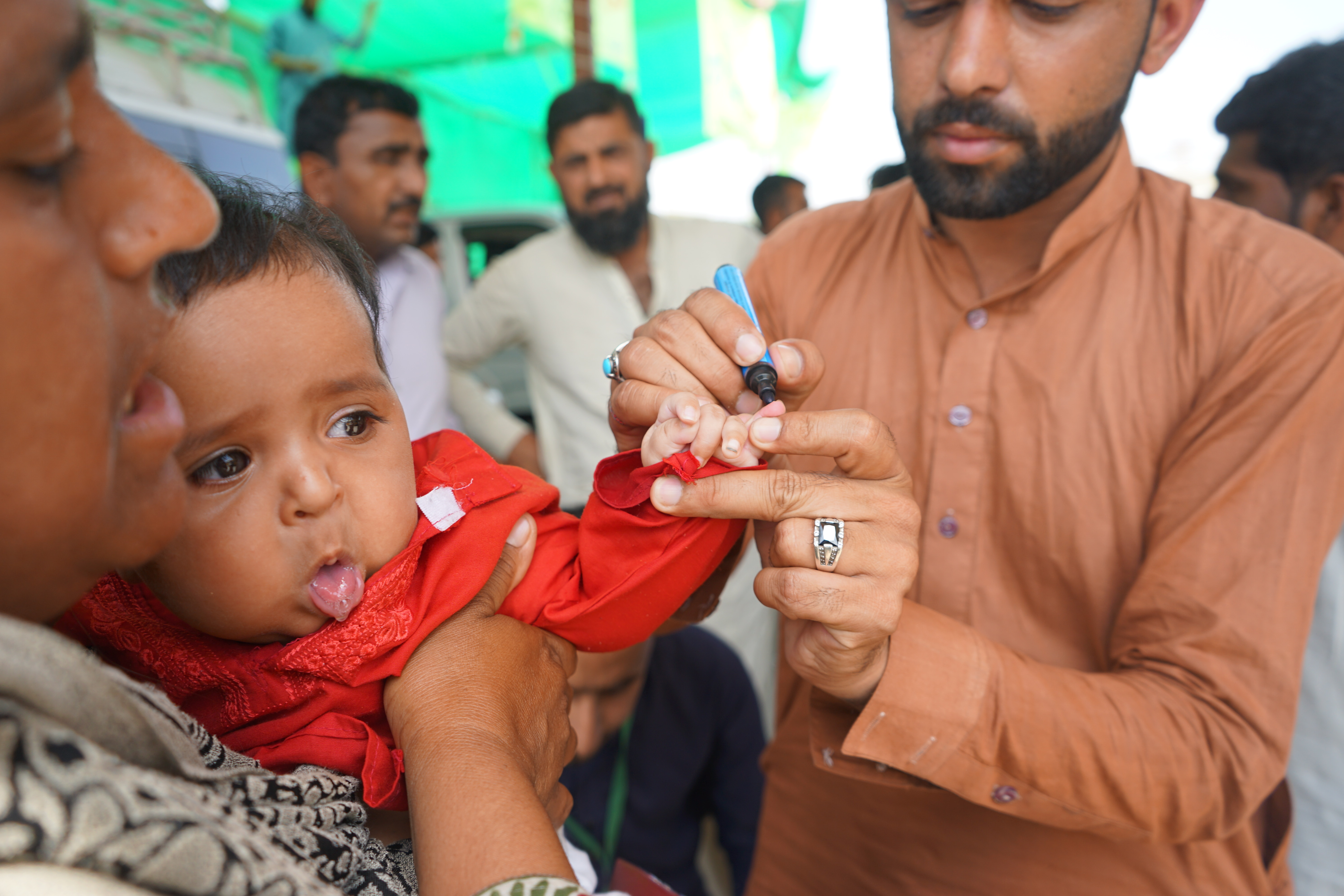 A young child gets his pinky marked after receiving the polio vaccine in Rawalpindi, Pakistan. (Sabrina Toppa) 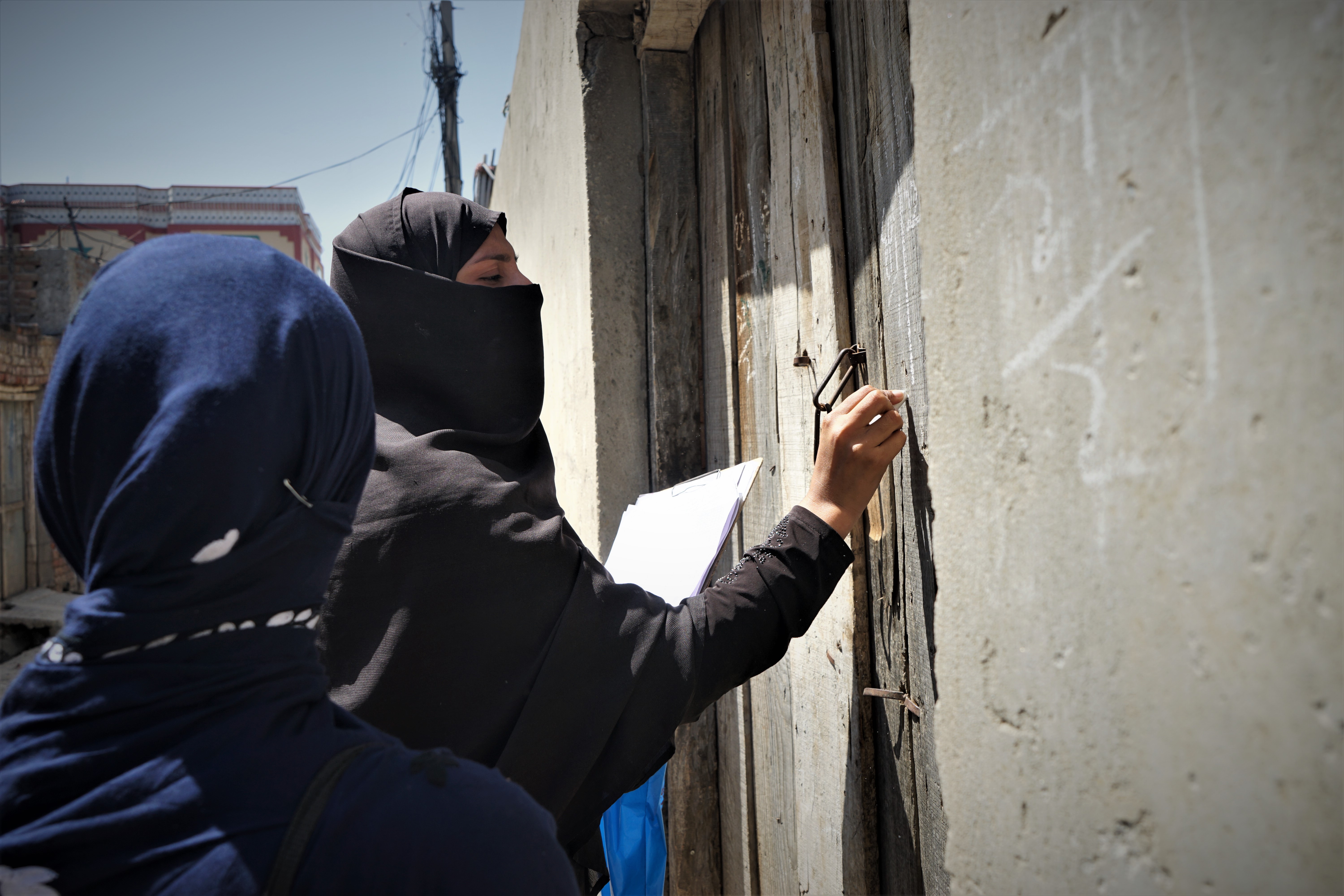 A child receives an oral polio vaccination at a bus terminal in Rawalpindi, Pakistan. (Sabrina Toppa)

In Karachi’s overcrowded slums, Sadia Shakeel, a 42-year-old polio worker, grabbed a mic and shouted over large crowds of shrieking children and their parents. “Don’t gather in large crowds! Keep your children inside!” Wearing a face mask, Shakeel added, “You have to wash your hands!”

In late March, after the World Health Organization (WHO) and partners suspended door-to-door polio vaccination campaigns to focus on COVID-19, polio workers such as Shakeel — who is the Karachi coordinator for Rotary International’s polio campaign — found themselves on the frontlines of Pakistan’s battle against the coronavirus.

After years of Pakistani polio workers and their security teams facing hostility and violence — targeted killings have left more than 90 dead in the last decade — communities are finally welcoming and placing their trust in the public health advice and services over 265,000 polio workers deliver, especially in areas where vaccine hesitancy is entrenched. Other Pakistanis are finally understanding the importance of vaccines.