Pakistan’s Sheedis Try to Stake Out Their Place 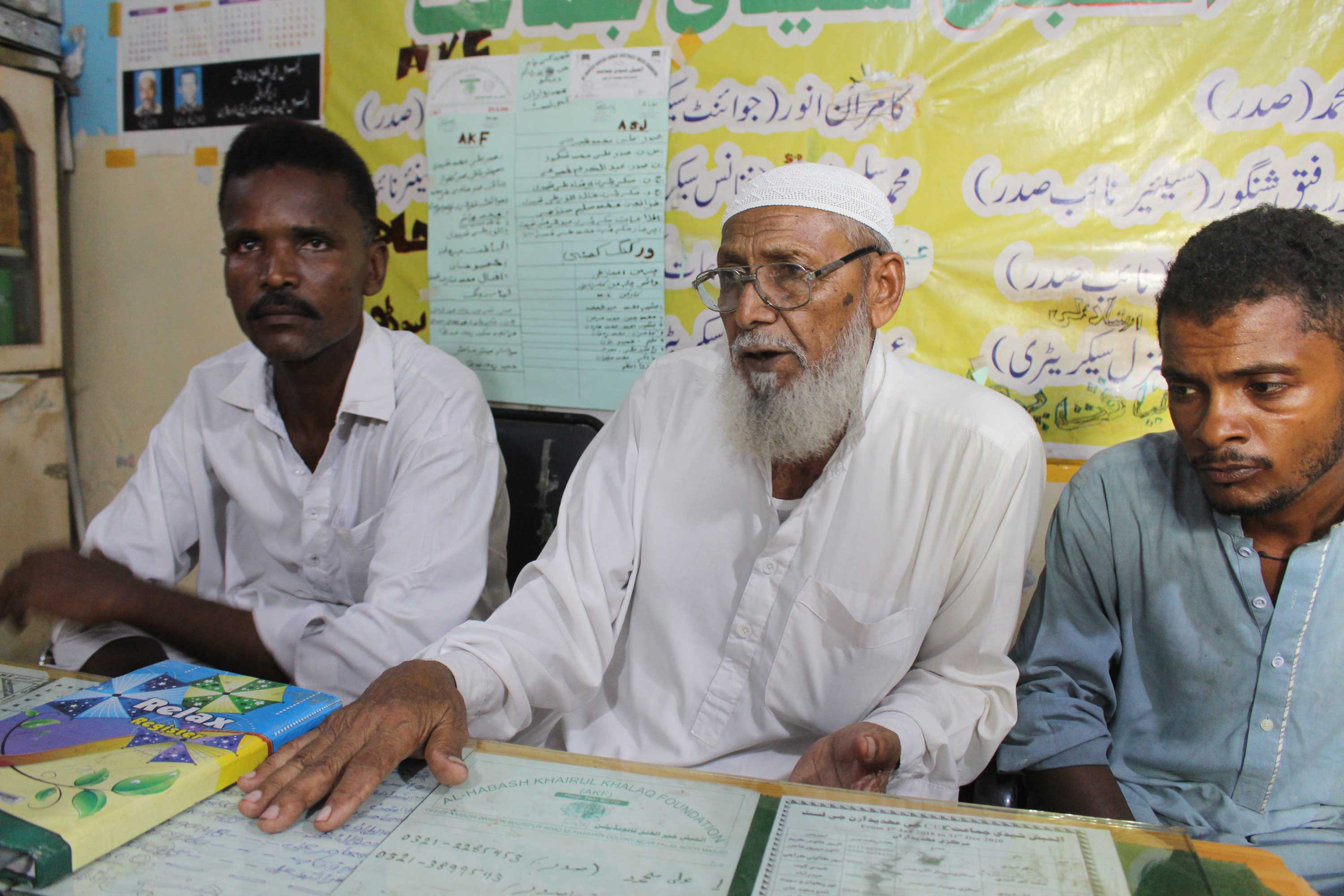 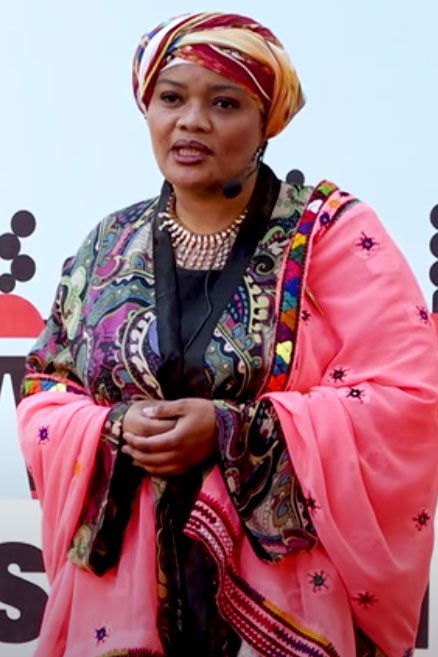 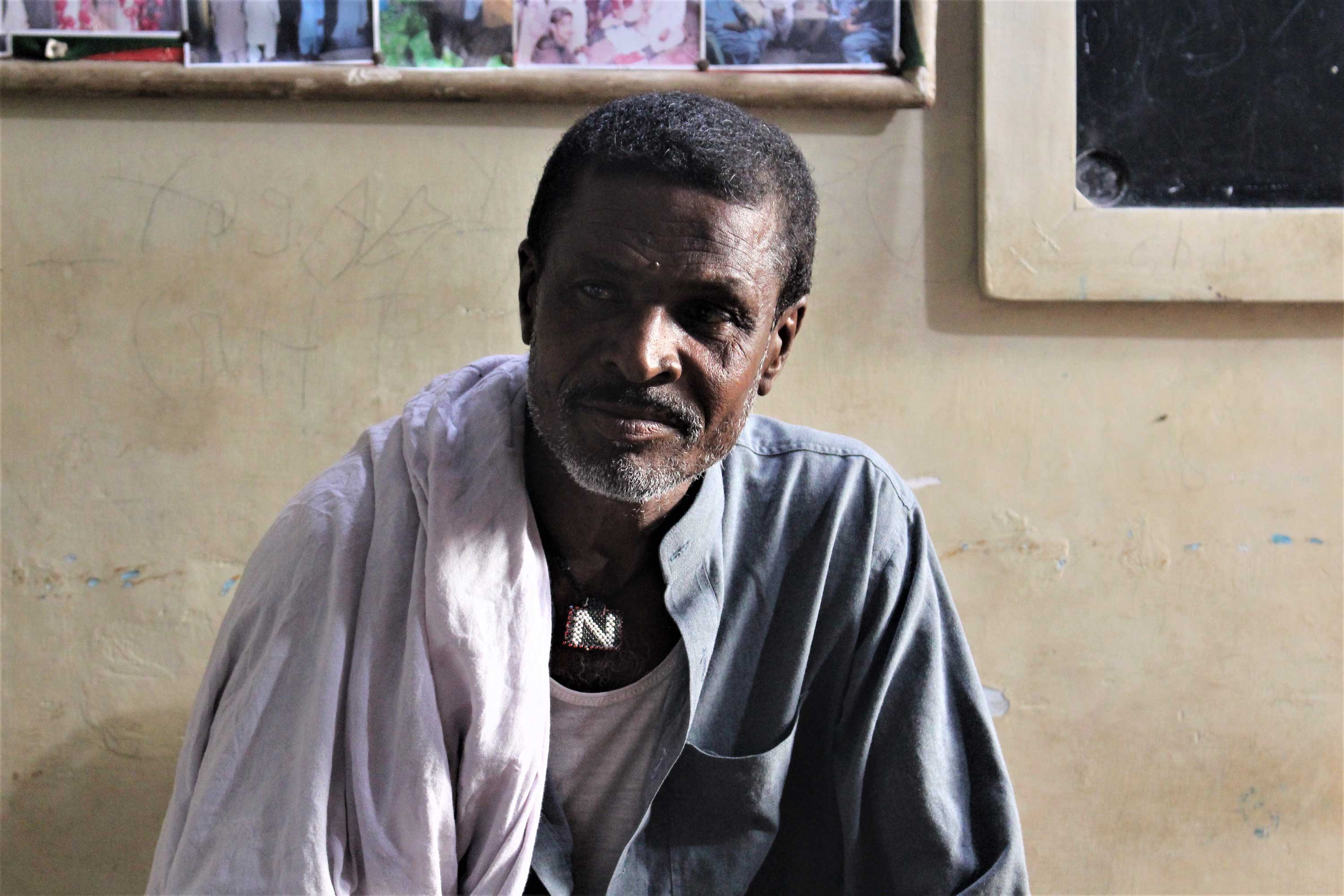 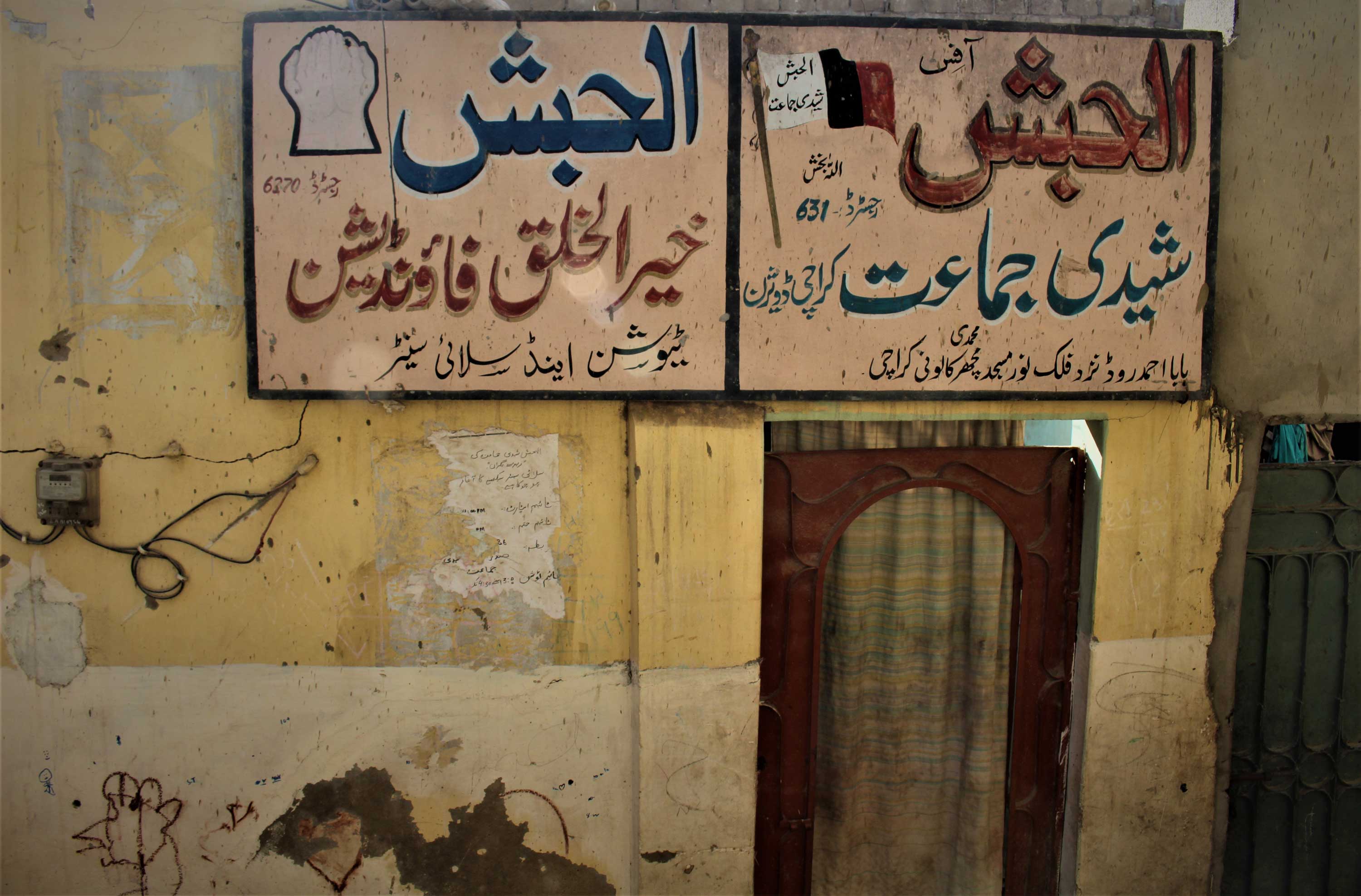 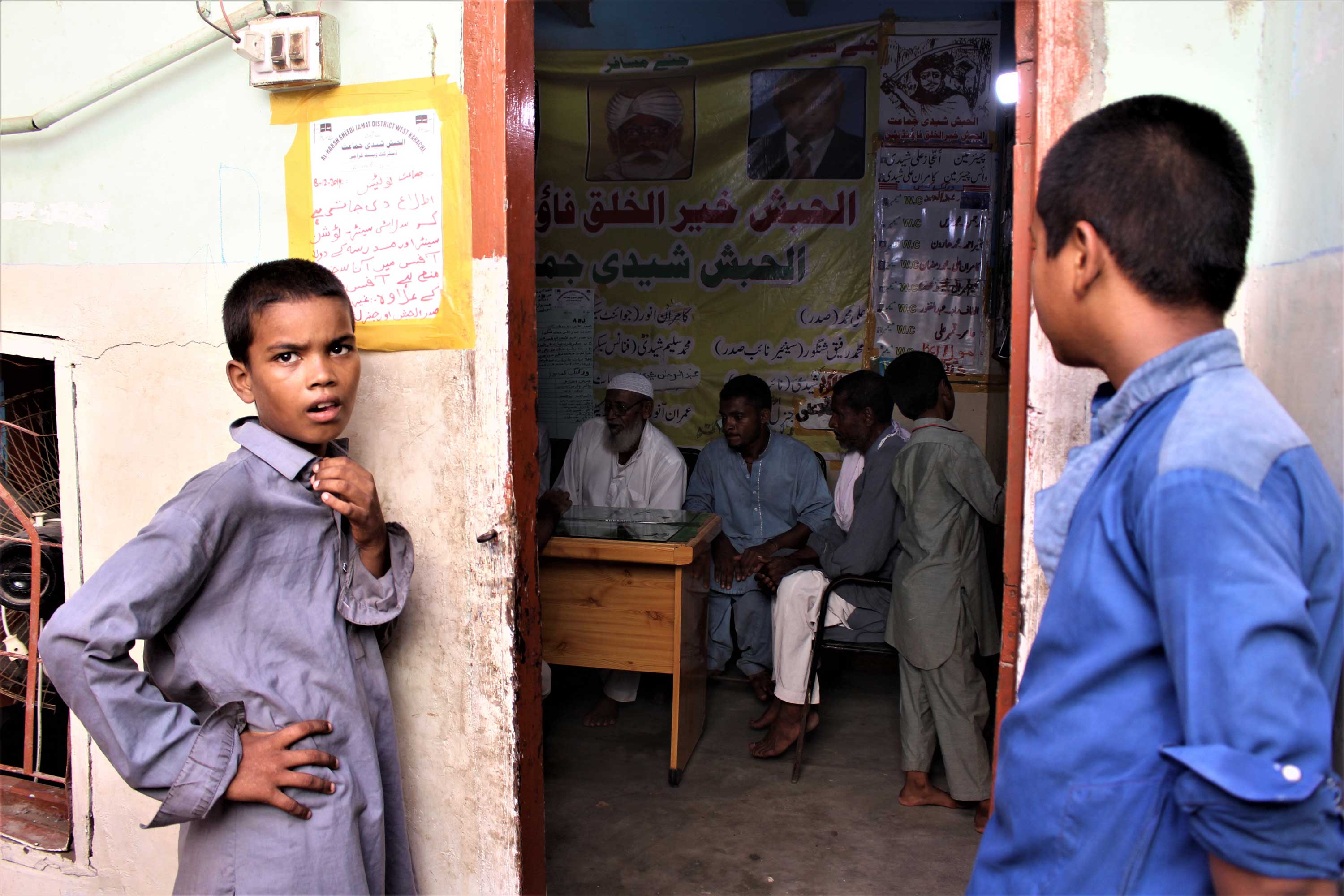 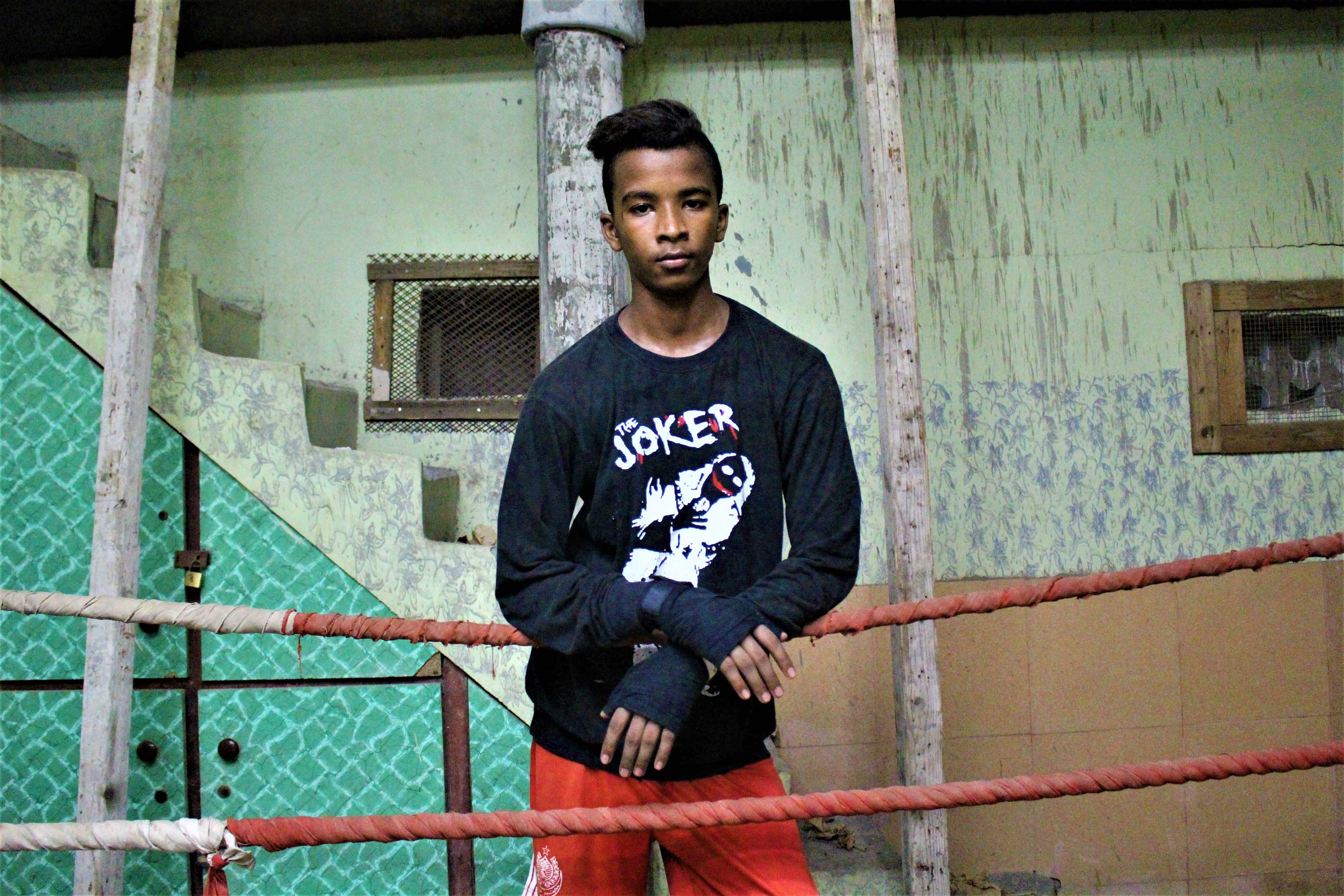 Mazhar, a 16-year-old Sheedi, is an award-winning boxer and student in Lyari, Karachi. He's training at the Pak Shaheen boxing club in Karachi, Pakistan. (Hunain Ameen) 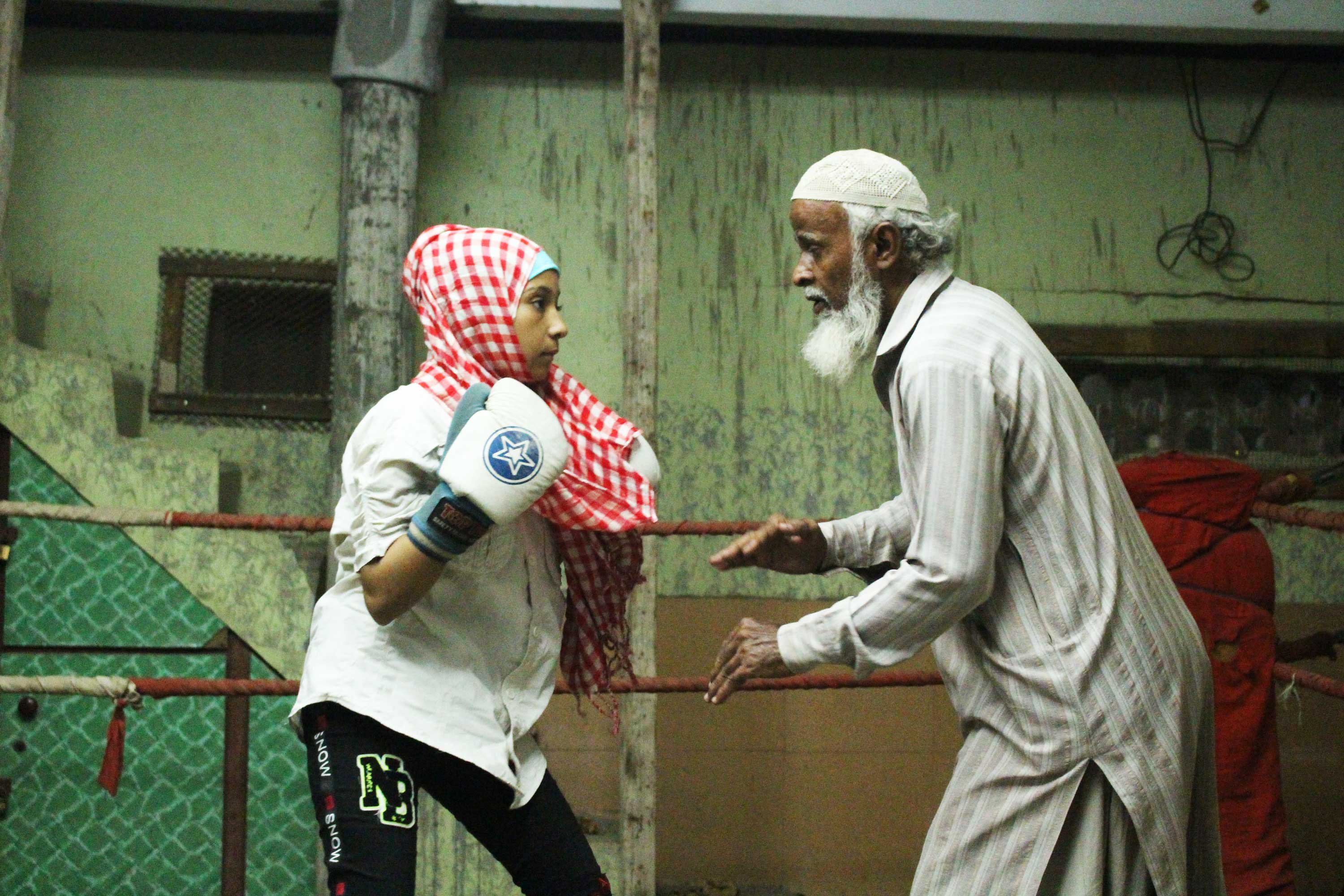 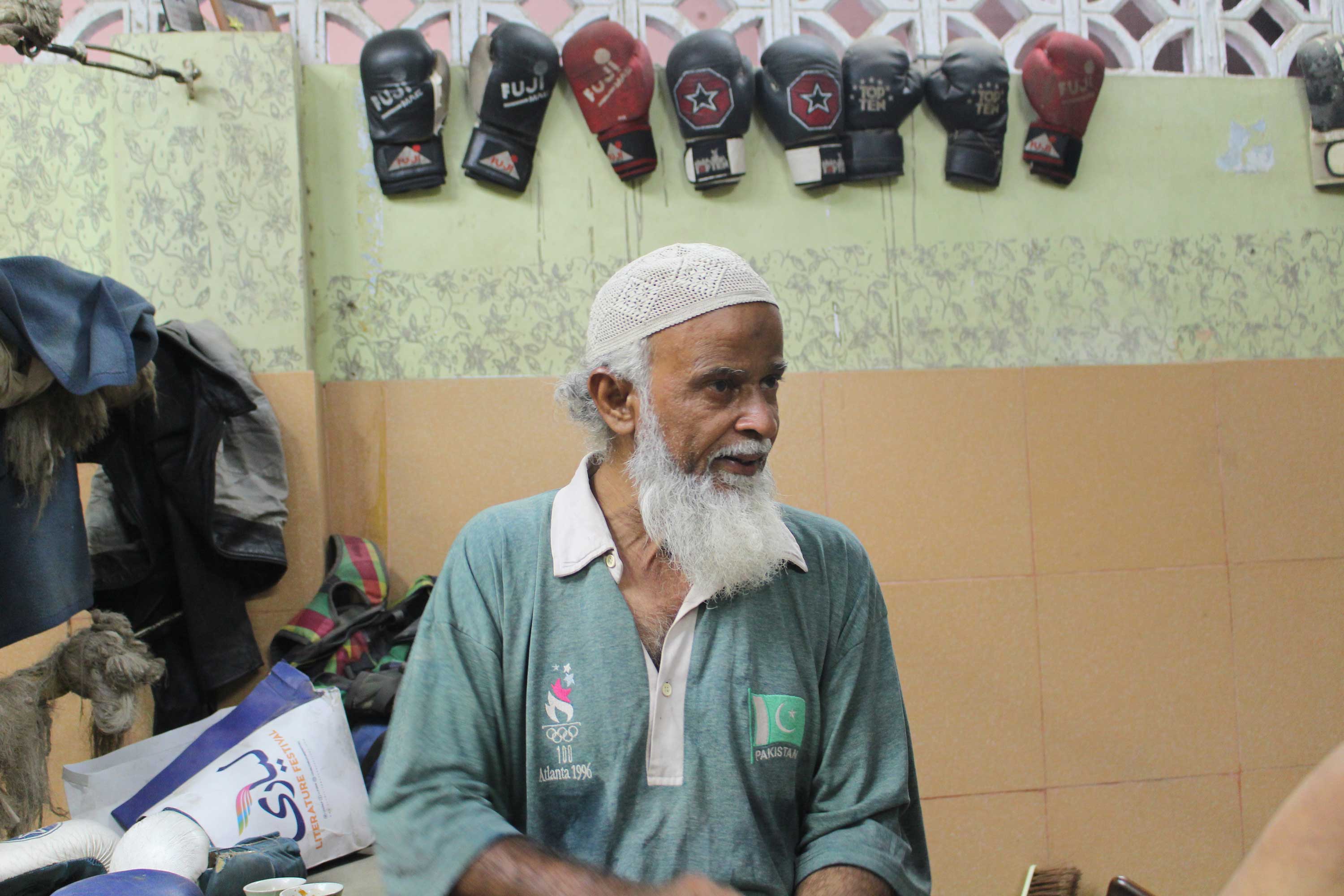 Pakistan’s Sheedis Try to Stake Out Their Place

The country’s most visible minority — descended from African slaves, traders, and mercenaries — has been living in Pakistan for centuries, but still remains relegated to the margins.

This May, Pakistani politician Tanzeela Qambrani gained prominence when she announced that she was putting forward a resolution in the Sindh Assembly denouncing the murder of George Floyd. As Pakistan’s first female politician of African descent, Qambrani’s resolution drew praise and support from other communities, including Hindus, Muslims, and Christians, many of whom felt that oppression abroad warranted condemnation at home.

For Qambrani, it was imperative to link the struggle of Black Americans and South Asia’s Sheedis — an indigenous group deriving ancestry from Africa and spread across Pakistan, India, and Sri Lanka. Despite the Black American experience being far removed from the subcontinent, Qambrani said that there were common threads: both Black American and Sheedi boys suffered high rates of joblessness, encountered structural racism in school and at work, and failed to win recognition as equal citizens.