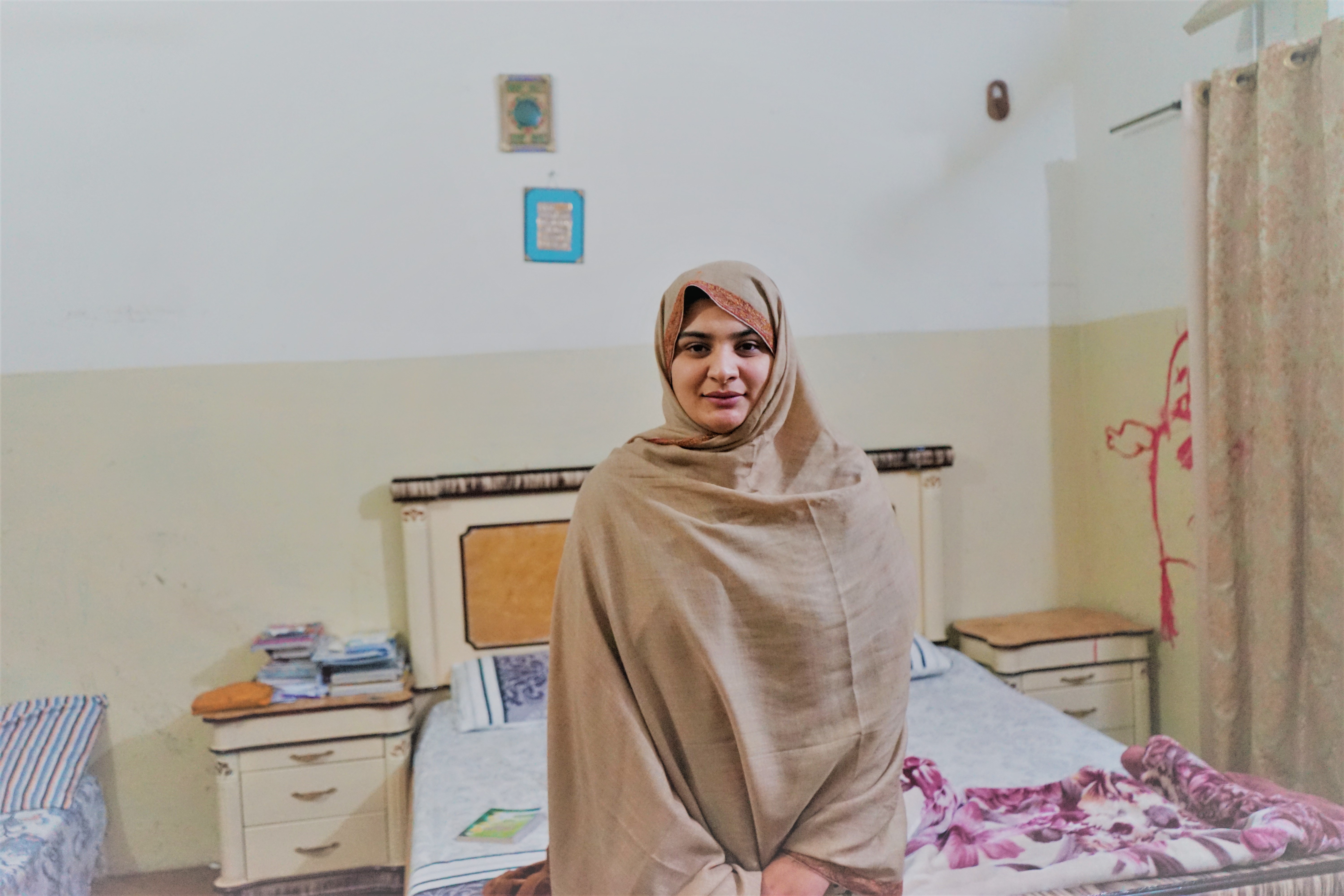 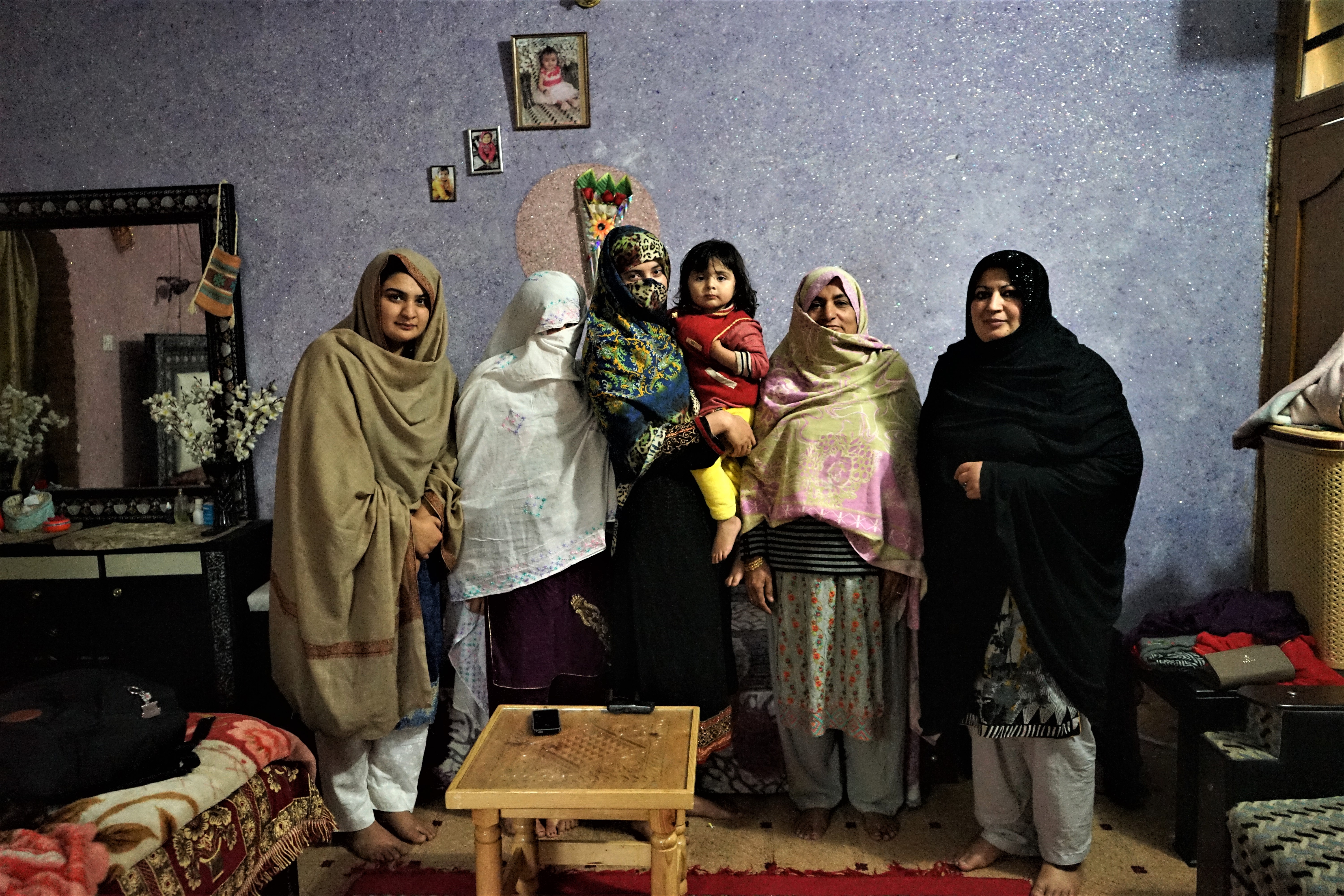 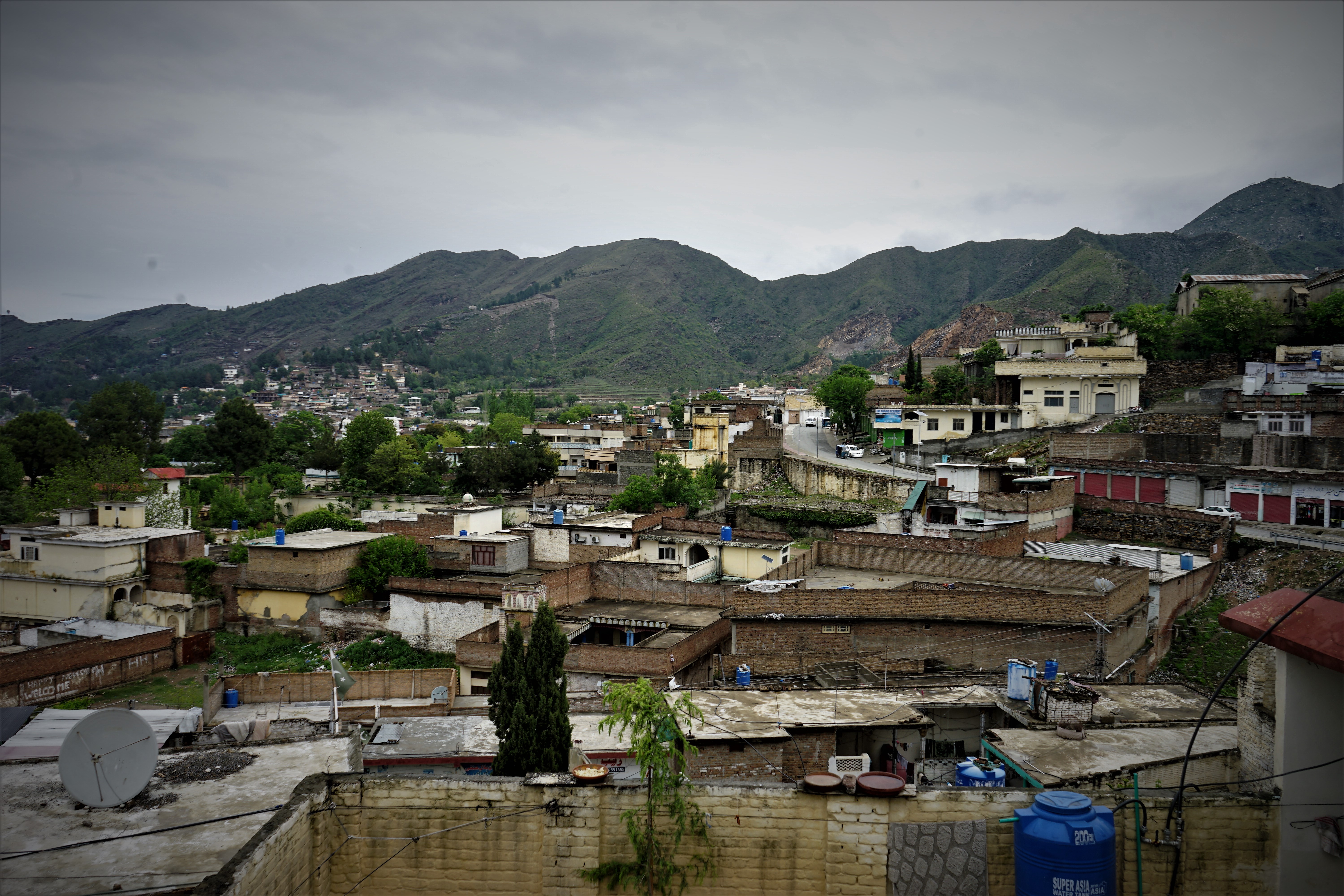 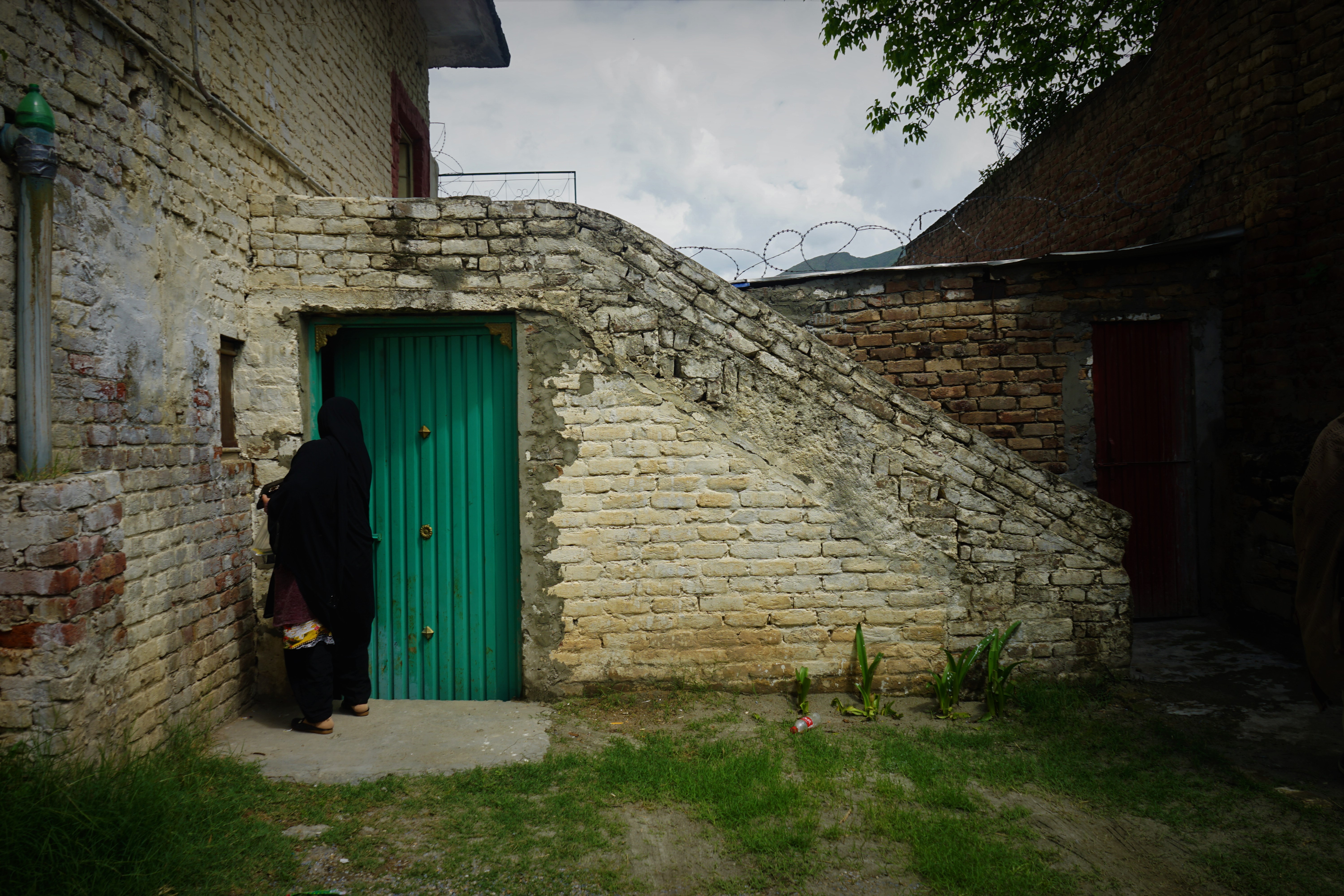 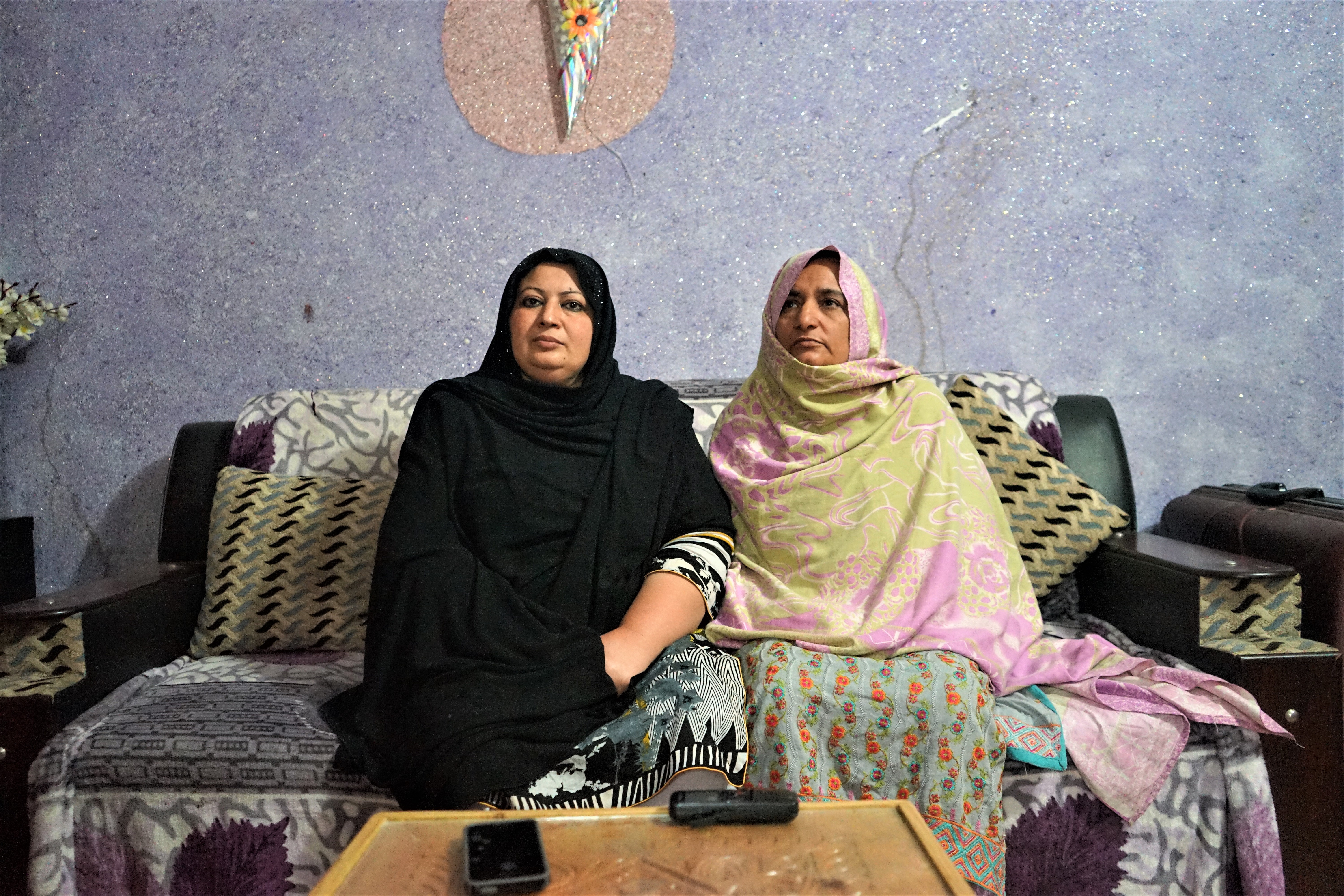 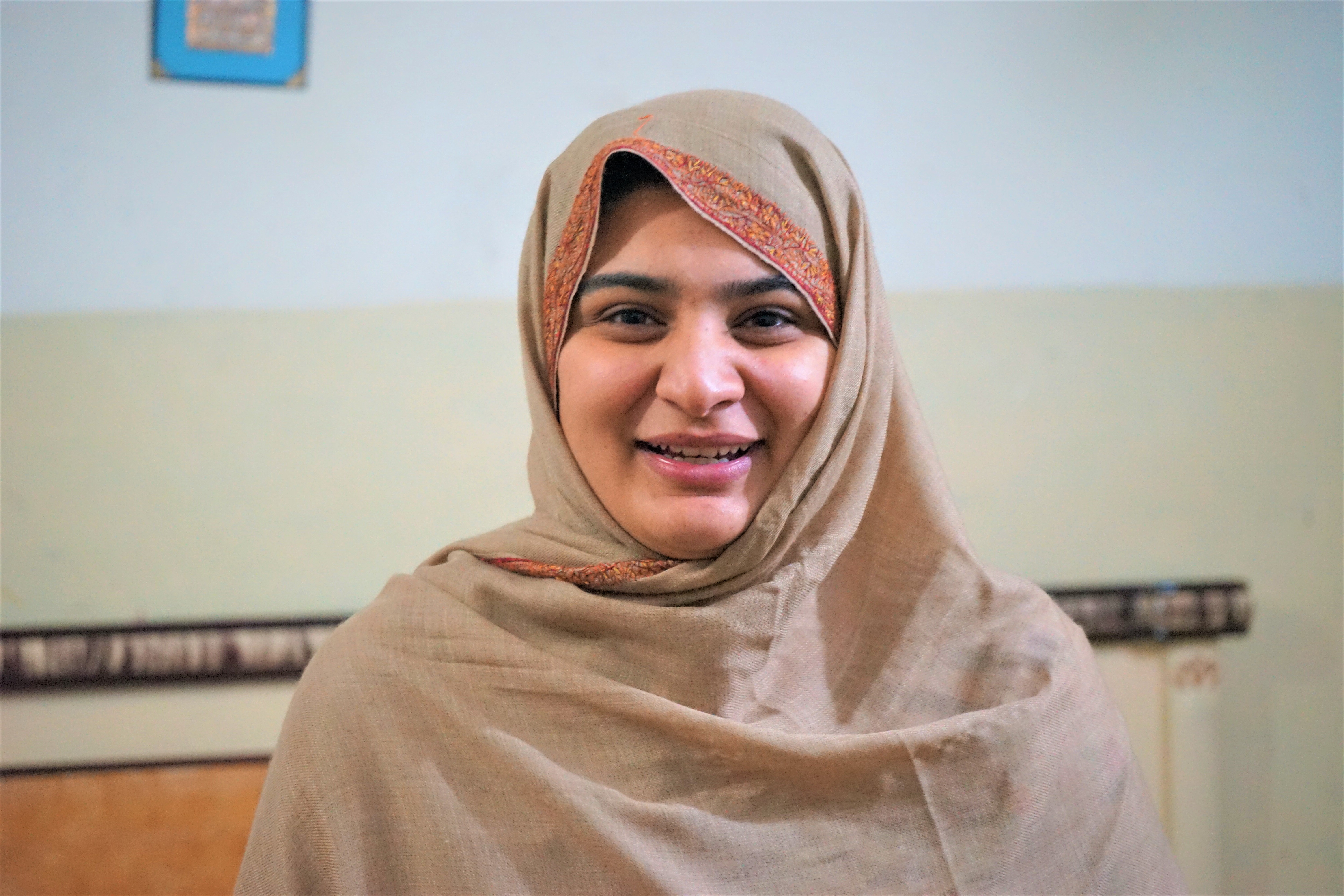 Cultural norms and vague government edicts have allowed Pakistani child marriages to survive. Some activists are taking matters into their own hands.

In the foothills of the Hindu Kush mountains, the city of Saidu Sharif in Pakistan’s Swat Valley stands out for its Buddhist stupas and neatly crested hills. On a rainy afternoon, Hadiqa Bashir, 17, leads me to the roof of her multi-story home, where she lives with three generations of her Pashtun family. The sweeping mountain vistas frame rows of houses below her. Here, girls marry at 18, 16, and sometimes even younger, in accordance with local customs that prevail across Pakistan and other parts of South Asia. Some days, Bashir and a group of girls enter the homes, chadors draped across their bodies, and attempt to persuade families to stop underage marriage.

Since the girls established Girls United for Human Rights (GUHR) in 2014, they have successfully stopped six cases of child marriages. In countless other cases, families have urged them to mind their own business.

Pakistan has the sixth largest population of child brides in the world — 21% of all girls, nearly 2 million, are married before they turn 18. By 20, nearly a third are mothers. Despite a global consensus that defines a child as anyone under 18, Pakistan places the cutoff at 16 for girls, 18 for boys. And though the average Pakistani teenager prefers to marry at 22, the norm in impoverished, rural households is to marry much earlier.

Pakistan bans child marriages under the Child Marriage Restraint Act of 1929, which it inherited from Bri