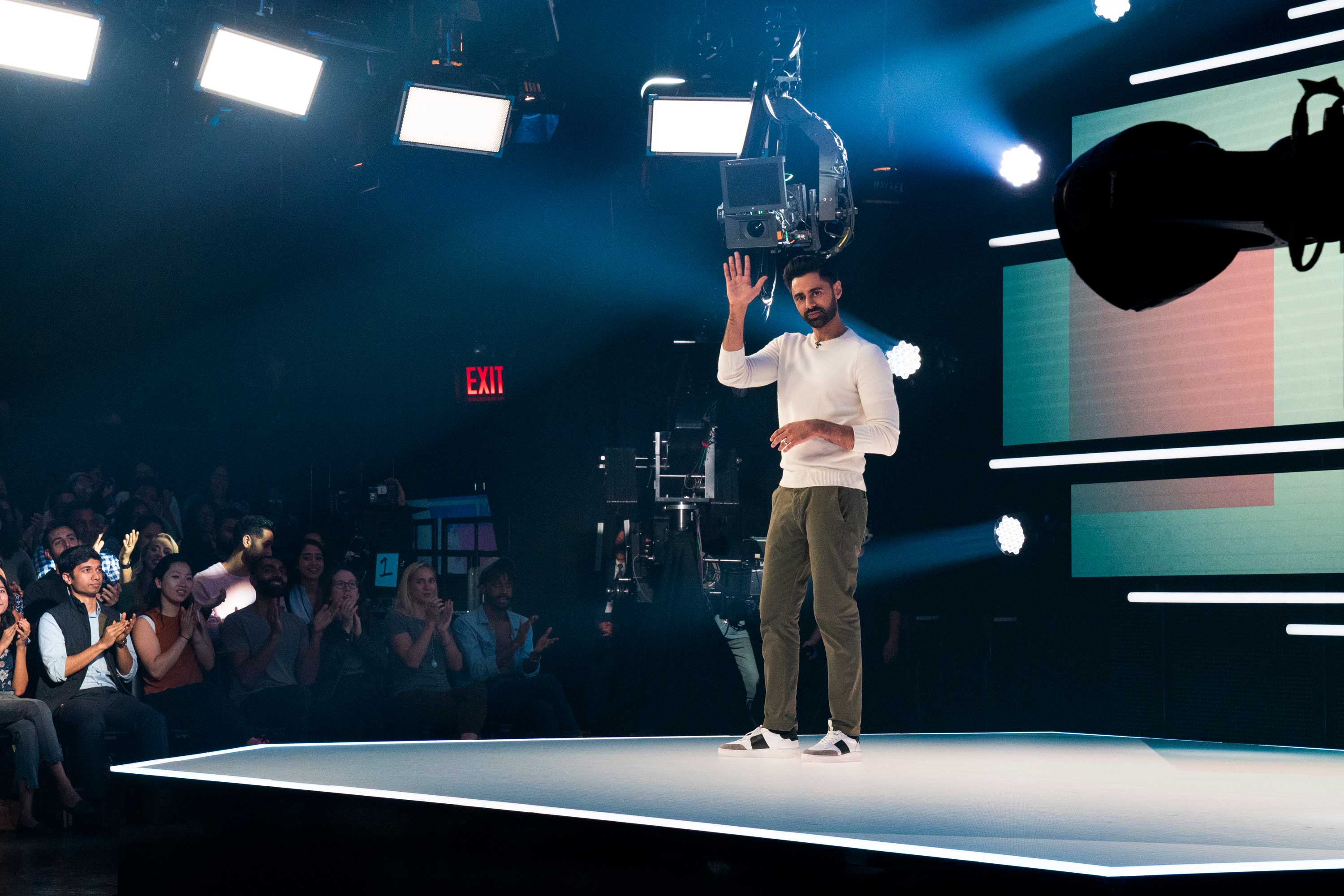 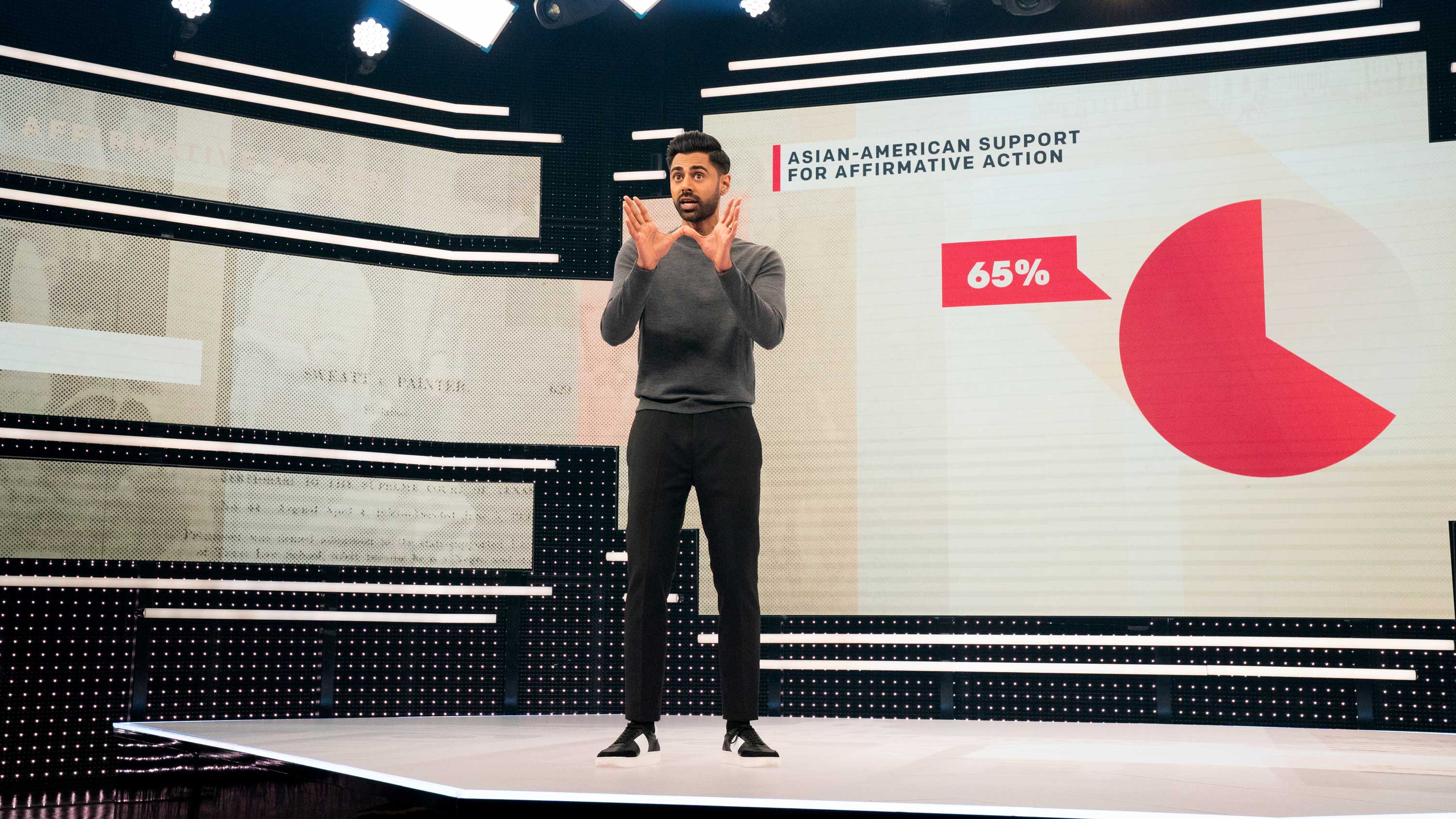 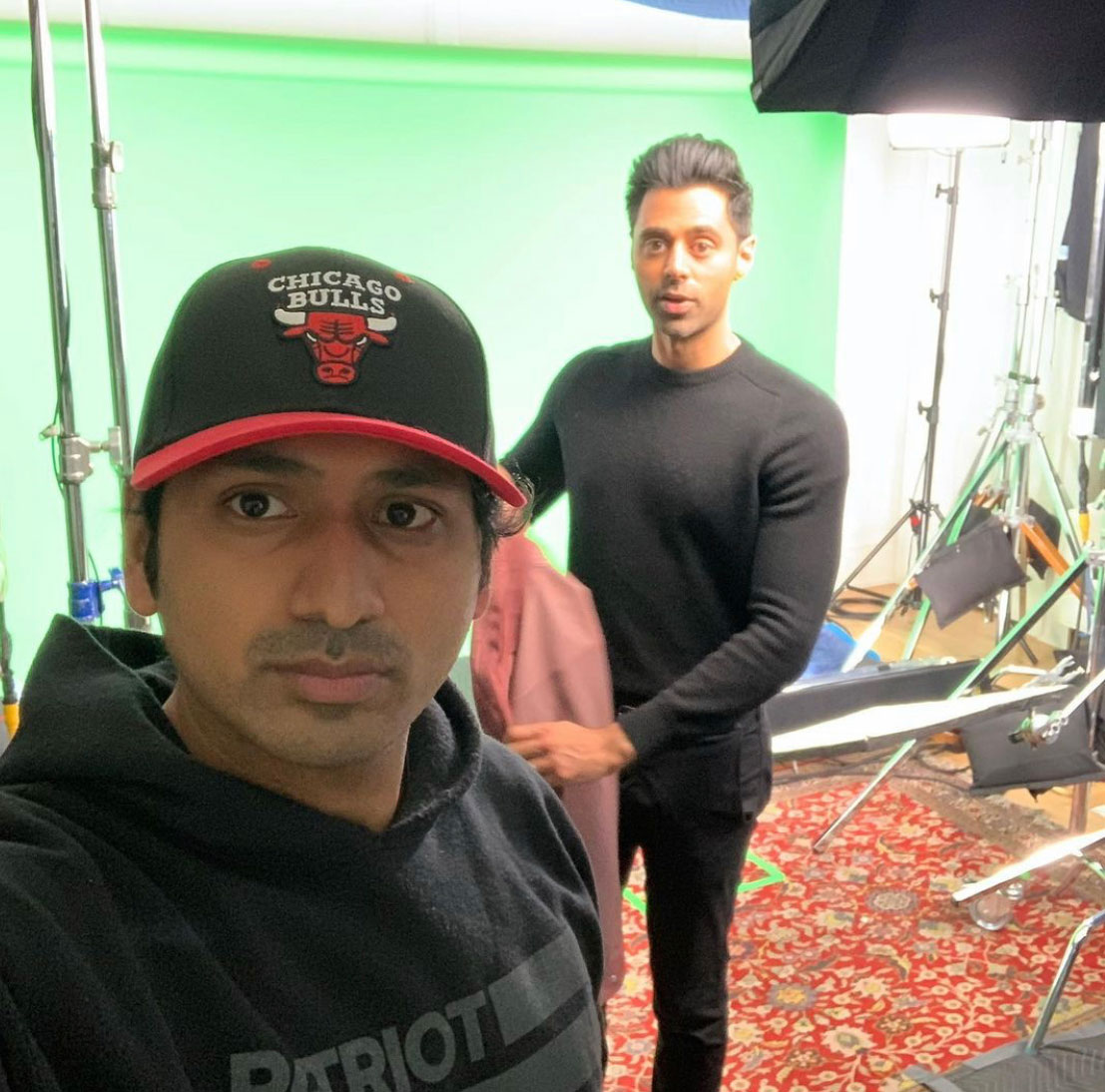 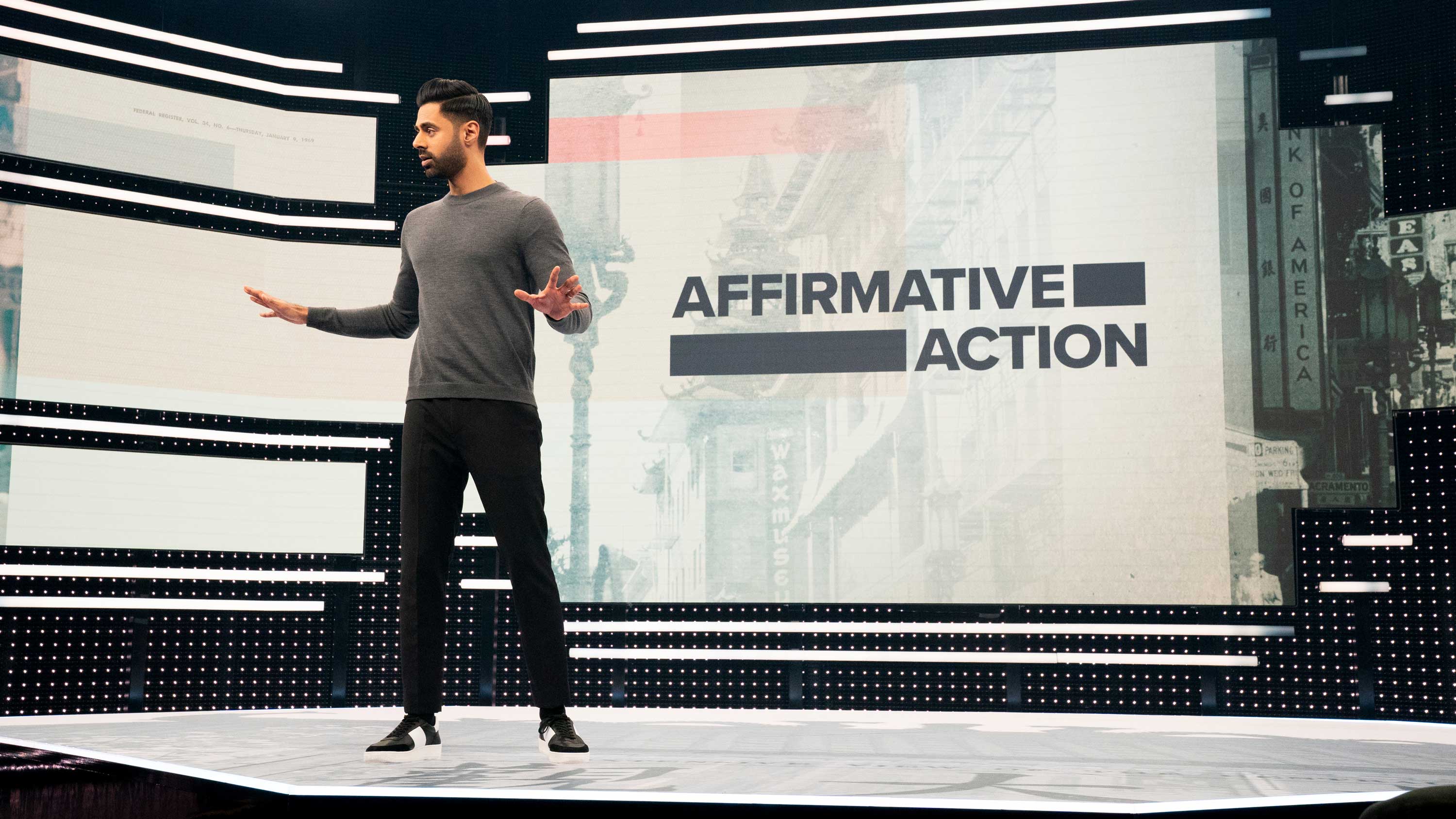 Hasan Minhaj has been an Indian American Muslim man in an arena dominated by white men. (Netflix)

The show wasn’t perfect, but access to credible news is a luxury and there shouldn’t be shame in learning from visual, jargon-free crash courses.

On Tuesday morning, comedian Hasan Minhaj tweeted that Netflix was wrapping up his talk show Patriot Act after a roaring six-season run. The episodes followed a late-night comedy news style (sans the traditional desk and live guests): Minhaj delved into a topic with the help of blown-up graphs, charts, images, pre-filmed interviews, and skits for about 25 minutes.

His tweet led to a flood of responses split primarily between deeply heartbroken fans and grateful right-wingers (he’s pissed off a lot of them), and if you scrolled down long enough, you’d find a few legitimate critiques in a sea of thinly veiled racism and blatant Islamophobia. One thing was for certain — for infotainment-hungry viewers everywhere, this came as a surprise.

Several critics felt that the show was preachy, veered into unfunny territory, oversimplified things (this complaint came prominently after the episode on India’s elections), and only served to educate those who are irresponsible enough to never read or watch the news. While humor is subjective, current affairs snobs have looked down on ordinary people who can’t — or don’t want to — stay on top of the news cycle for decades.