Is referring to Vice President Harris as ‘aunty’ a term of kinship, or a potentially insidious erasure of her professional accomplishments? 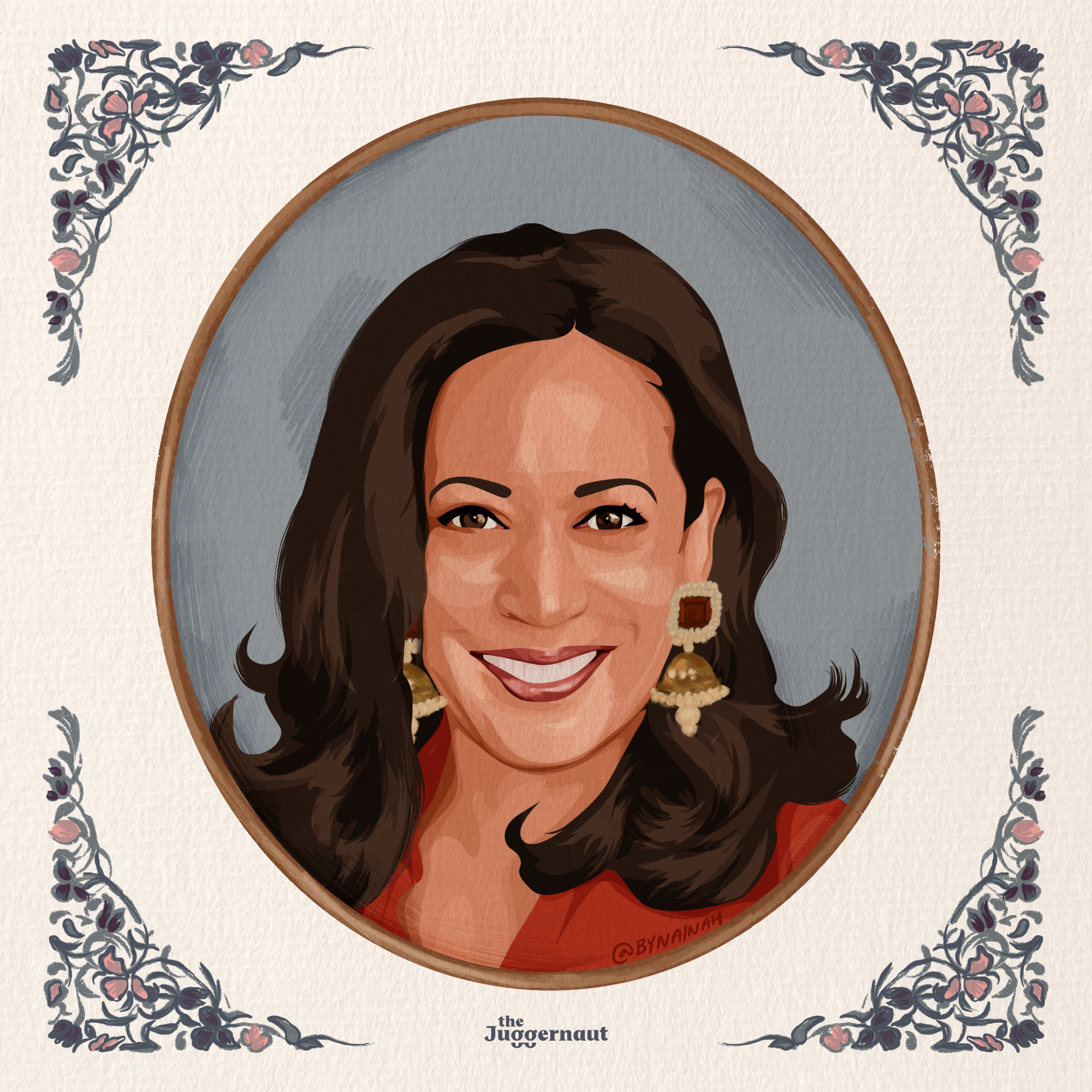 For years, my family has referred to Kamala Harris as “masi,” and while she is of no relation to my parents, they — like so many South Asian Americans — have claimed her as their own. As Bay Area natives, Harris has held a special place at our family table. My dad texted me a reminder to “Vote for Masi!” when Harris ran for Senate in 2016. My mom gets extra sentimental every time she hears Harris recall her mother Shyamala Gopalan, or sees a photo of the Harris women donning saris.

Today, Kamala Devi Harris made history as the first woman sworn into a nationally elected office. But is continuing to refer to Vice President Harris as ‘aunty’ a term of kinship, or a potentially insidious erasure of her professional accomplishments? Are we so unaccustomed to hearing the words ‘Senator’ or ‘Vice President’ in front of a woman’s name that we scramble to peg her identity to her proximity to her family — or ourselves?

As a biracial woman, Kamala Harris has fans and familiars in both halves of her cultural identity.

“I think that ‘Aunty’ is such a sign of respect both in South Asian culture, as well as Black culture, that allows us to feel connected to her and her story,” said Anna Malaika Tubbs, author of The Three Mothers: How the Mothers of Martin Luther King Jr., Malcolm X, and James Baldwin Shaped a Nation. “So much of U.S. history has been about excluding our experiences as women of color, and the title ‘Aunty’ is a reminder that she is