What do you do when celebrities who once inspired you trade grace and morality for relevance? 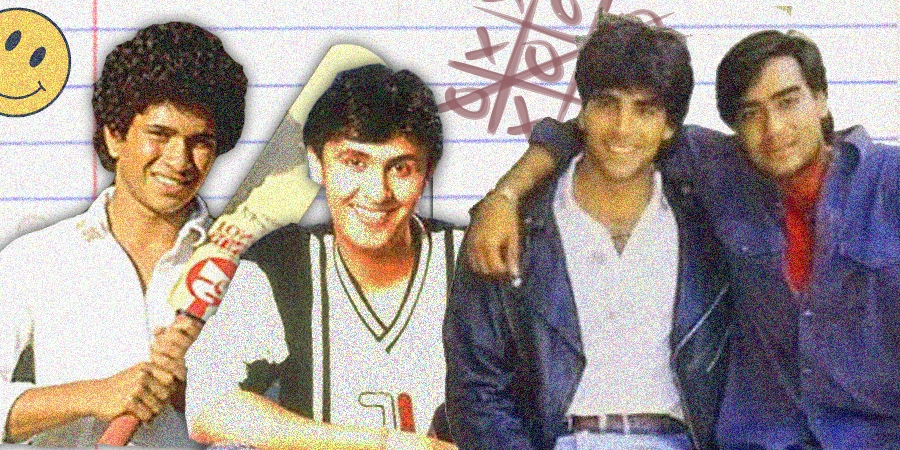 Imaan Sheikh for The Juggernaut

There was a time when Bollywood playback singer Sonu Nigam represented the future of India. In the 1990s, amid the dependable sounds of Udit Narayan, S. P. Balasubrahmanyam, and Kumar Sanu, a 20-something Nigam felt like a breath of fresh air. He was anchoring popular 1990s singing show Sa Re Ga Ma, charting out a pop career, and doing splendid imitations of his colleagues. Whether it was a patriotic song like “Sandese Aate Hai” (from 1997’s Border) or a ballad on the seven stages of love like “Satrangi Re” (from 1998’s Dil Se), his voice effortlessly matched the panache of the actors on screen. No one — especially not his young fans — could’ve predicted that he would one day sound like a venom-spewing uncle.

On February 15, 2019, Nigam posted a video on Facebook. He was weighing in on the Pulwama attack, in which 40 Indian police personnel had died the day before. In the video, Nigam speaks sarcastically, addressing the so-called “secular” criticism that the right-wing Bharatiya Janata Party-led government was blowing the incident out of proportion by calling for war: “Leave the mourning to the RSS, the BJP, the so-called believers of Hindutva, the nationalists. Instead, do what the secular folk do.” The video has over 47,000 views and 16,000 shares.