Our ability to see and support each other is what matters. 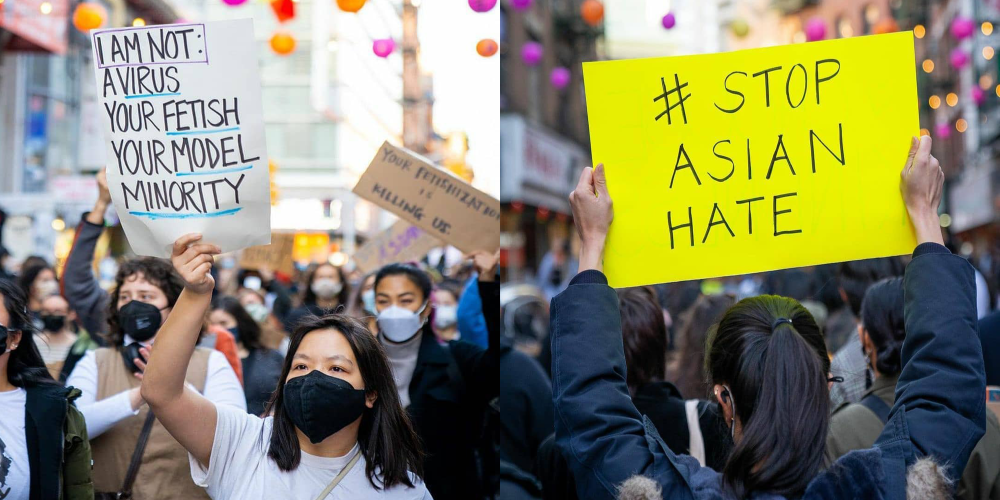 My heart clenched with anxiety over the last year as the former president called coronavirus the “China virus.” I could see, anyone honest could see, he was stoking hatred that would lead to an event like the Atlanta shooting, motivated by anti-Asian racism, specifically against Asian women. My anger grew, too, hearing people deny it; I remain angry at the people who continue to deny racism even in the face of hard data and testimonies that have been there all along. It’s not a reasonable skepticism; it hasn’t been for generations. Those of us who knew violence was coming, saw his strategy was to do what megalomaniacs throughout history have done: use incendiary language to divide and control and to deflect blame. The Center for Hate Study of Hate and Extremism documented a 149% increase in anti-Asian American hate crimes in 16 major cities in the last year. Stop AAPI Hate has released research showing almost 3,800 incidents were reported over the pandemic.

When I moved to Palo Alto in the 1980s at age 7, no one else had my particular cultural background. My interfaith, mixed caste identity was unusual, whether in India or in America, the result of caste-related social movements in Tamil Nadu that no kid here but me seemed to know about. Soon, the smartest and most popular kid in our class, who happened to be Chinese American, took me