How the singer born in pre-Independence Punjab became a contemporary icon for sex workers, dissenters, and queer people. 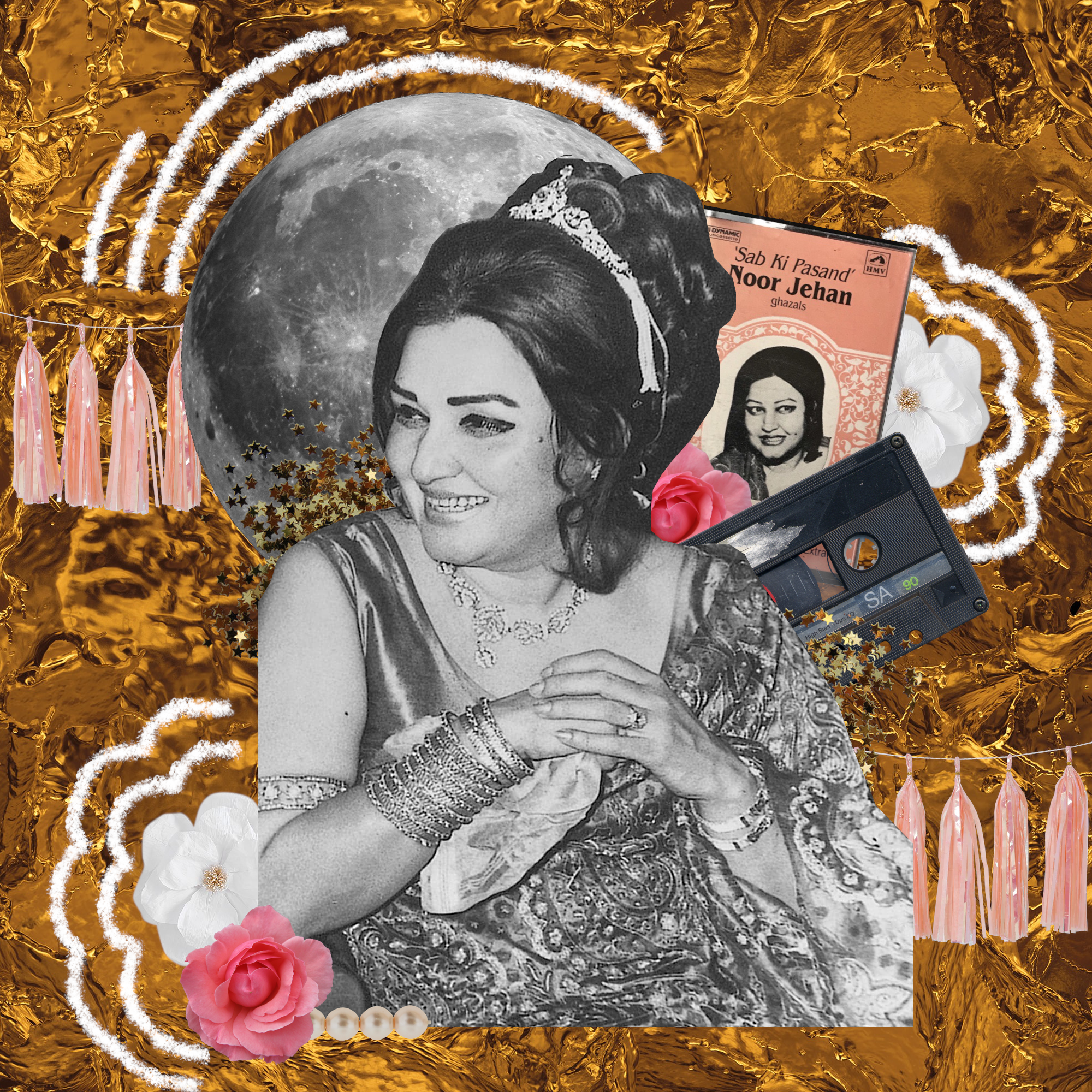 It was the autumn of 1926. In the small district of Kasur — south of Lahore in present-day Pakistan — musicians Madad Ali and Fateh Bibi had a baby girl with rosy cheeks and a dimpled chin. They named her Allah Rakhi Wasai: the lucky one, protected by god. By the time Allah Rakhi was five, she was already singing like a nightingale.

At this point, Kasur already had a rich history of producing spiritual and artistic greats, as the birthplace of people like Sufi poet and philosopher Baba Bulleh Shah, musician Ustad Bade Ghulam Ali, and Bebe Nanaki, the elder sister of the father of Sikhism Guru Nanak. Allah Rakhi was one of many children training under classical singing teacher Ustad Bade Ghulam Ali Khan, who said, “It seems the day this girl was born, Allah didn’t give birth to another artist,” implying that god gave all the talent he had that day to the girl. But few others could imagine the bright-eyed girl was going to be the next beacon to put Kasur on the map once again. During her training as a singer, Allah Rakhi would come to earn her stage name, Noor Jehan — the light of the world.

And that’s exactly what she was. Half a century before beauty YouTubers made highlighted cheekbones, dewy skin, false lashes, and overlined lips mainstream, there was Madam Noor Jehan — better known as just “Madam” by her admirers. Her luminous face beamed under hot studio lights as she coquettishly batted her lashes in slow-mo. Even at a plump 50, each signature quiver of her glossy pout would leave the hearts of men and women tickled. If you closed your eyes, her husky, breathy voice