The 34-year-old has already written jokes for the likes of Chris Rock and Hasan Minhaj — and was the first Indian-origin writer for SNL — but not everyone is laughing. 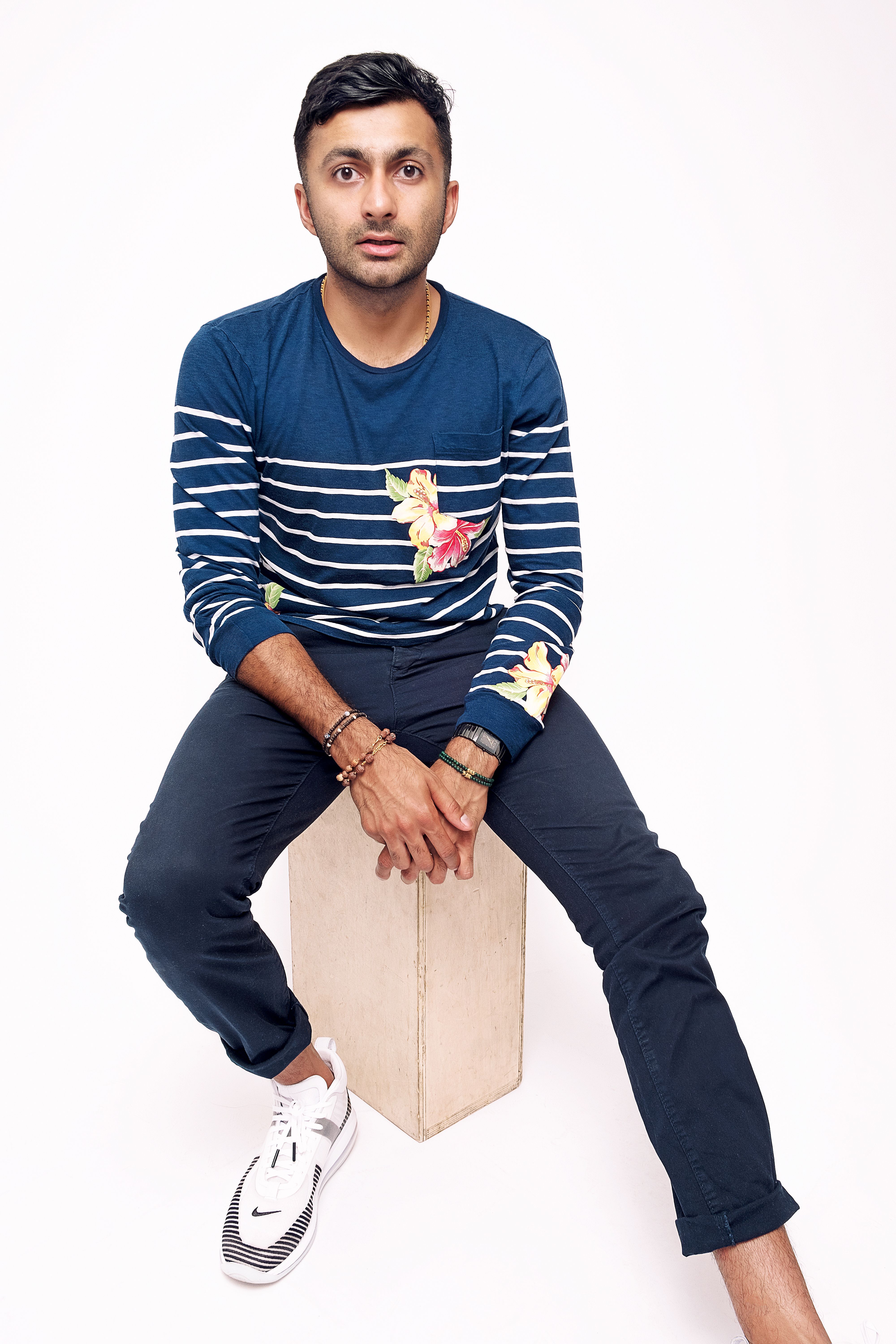 The joke that launched Nimesh Patel’s career was conceived in a bathroom, minutes before his set. It was 2015: Patel, who’d entered the workforce at the cusp of the recession, was still working in finance during the day, uninspired and unfulfilled, but on Monday nights, he co-hosted a show called Broken Comedy at a bar in Greenpoint, Brooklyn. That evening, while prepping backstage, he heard Chris Rock’s distinctive laugh in the audience — Rock was one of his biggest comedic inspirations, and Patel knew he had to impress him. Around that time, the internet was upset that a trophy hunter in Zimbabwe had killed Cecil the Lion. “I was like, ‘I had four chickens today. Why do you care about lions?’” Patel recalled over a video call from his apartment in Brooklyn. “The hypocrisy is insane.”

Patel did not know it at the time, but he would himself become the target of online ire only a few years later. But first, he would write jokes for Rock when he hosted the 88th Academy Awards in 2016 and for Hasan Minhaj when he hosted the White House Correspondents Dinner in 2017. He would also become the first Indian American to write for Saturday Night Live — a gig that landed him an Emmy nomination.

Despite the rupture in his trajectory in 2018 — event organizers at a Columbia University show cut his set short, which placed him at the heart of America’s culture wars (we’ll talk about it) — Patel is back to work. And he’s all in. He recently shared a stage with fellow comedian Dave Chapelle, one of his greatest heroes, at Chapelle’s private show in Ohio. “I’ve peaked and valleyed — and obviously, there ar