Whether it’s caste, gender, class, or sexual orientation, the director behind "Masaan" and "Geeli Pucchi" dissects every theme with refreshing sensitivity. 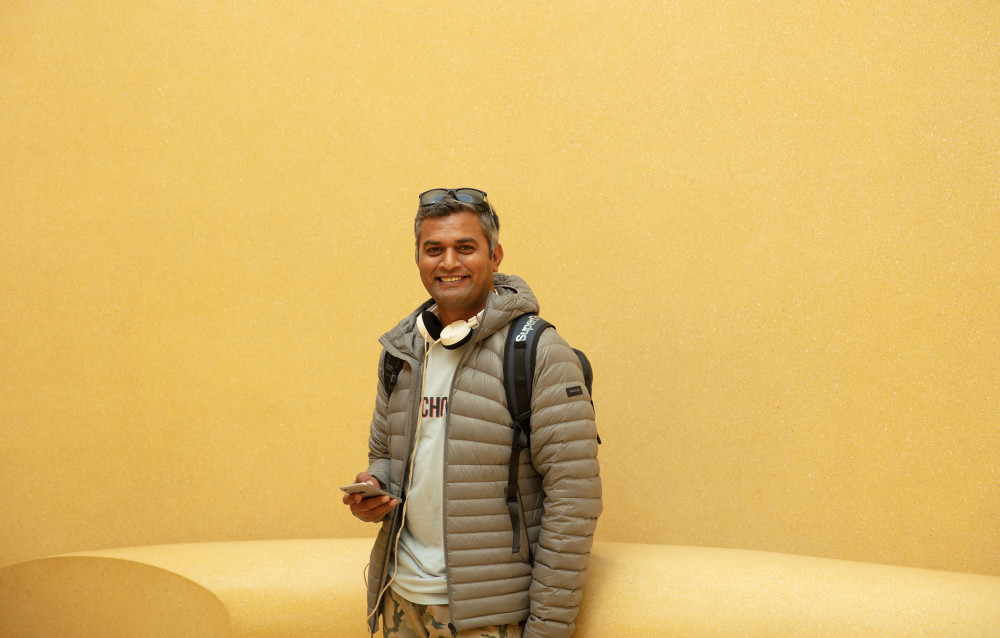 There has arguably been no Hindi filmmaker in recent memory who has made Bollywood confront caste with as much intensity as Neeraj Ghaywan. In 2015, the filmmaker made his debut with Masaan, a heartbreaking film that revolved around the intersection of caste, gender, and fate. The film’s protagonist belongs to the Dom community, a community of corpse-burners in Varanasi. That year, Masaan played at the Un Certain Regard section at Cannes and won two awards. It then went on to win the National Film award, the highest honor for a film in India.

In January 2018, Ghaywan revealed on Twitter that he was Dalit, making him the only openly Dalit filmmaker in Bollywood. “I won the Cannes film award for our country. Also, the Cannes advertising award. I won the National Award and the Filmfare Award. All without using my Dalit identity,” Ghaywan tweeted at the time.

Born and brought up in Hyderabad to middle-class Maharashtrian parents, Ghaywan studied engineering before earning an MBA degree in marketing. He forayed into filmmaking after he started writing for Passion for Cinema, a now-defunct film blog started by a group of cinephiles that included filmmaker Anurag Kashyap. It sparked a fruitful collaboration between the two: Ghaywan assisted Kashyap in Gangs of Wasseypur (2012) and Ugly