Ravinder Bhalla, Mayor to All 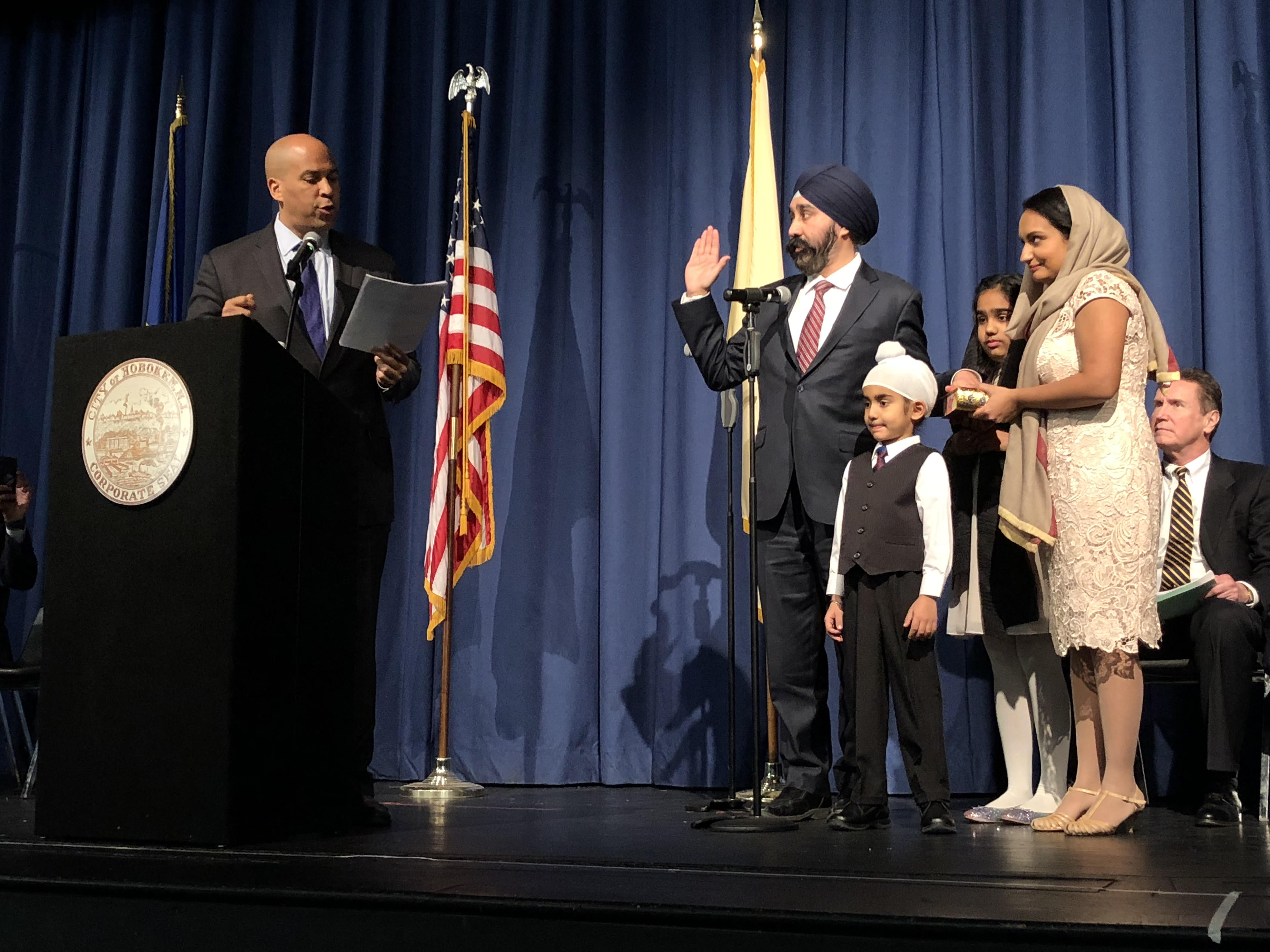 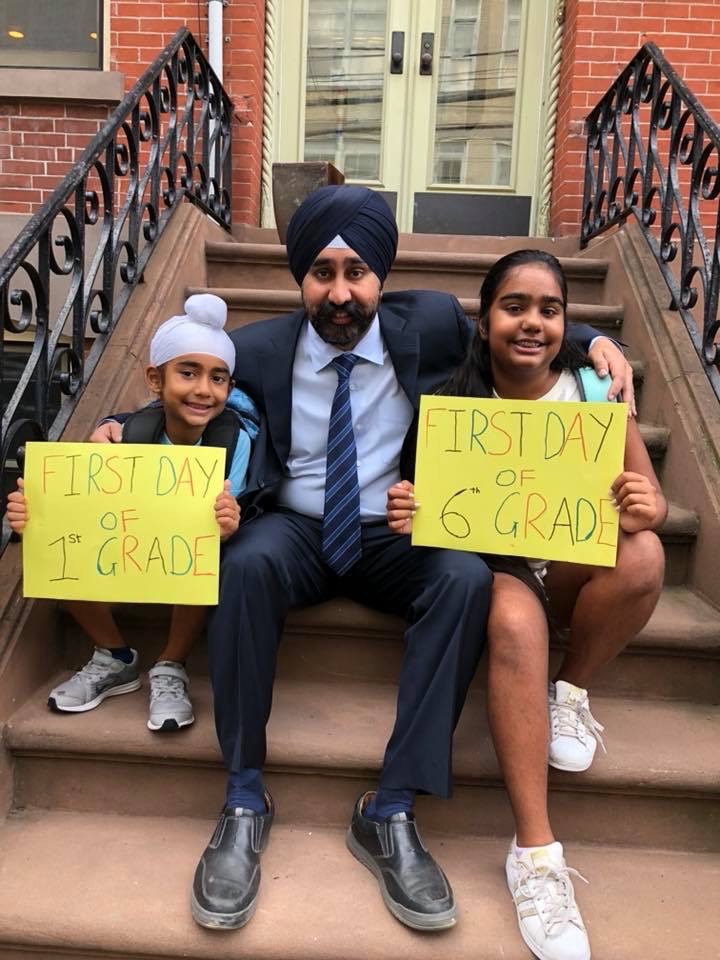 Mayor Bhalla with his two children. (Office of Ravinder Bhalla) 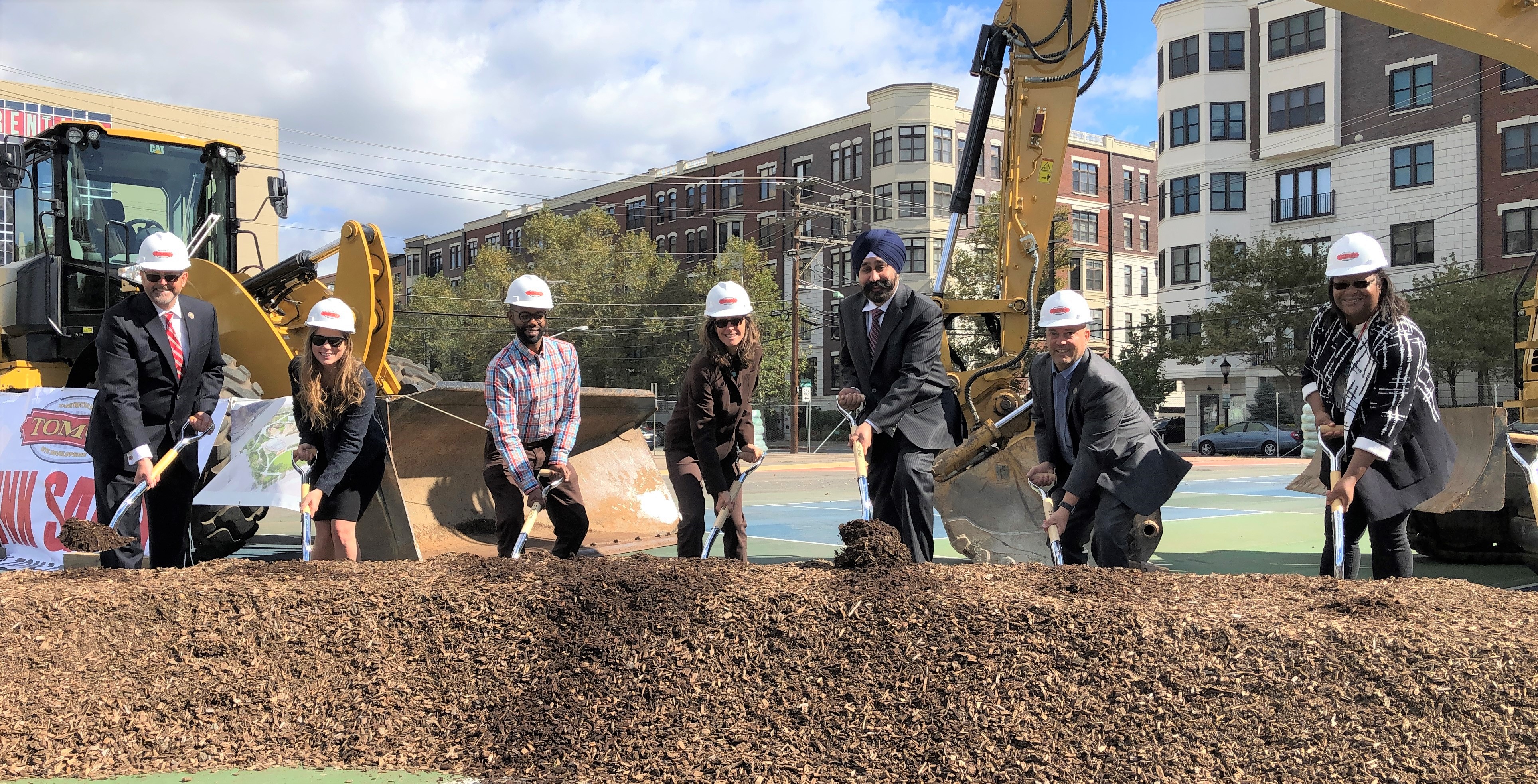 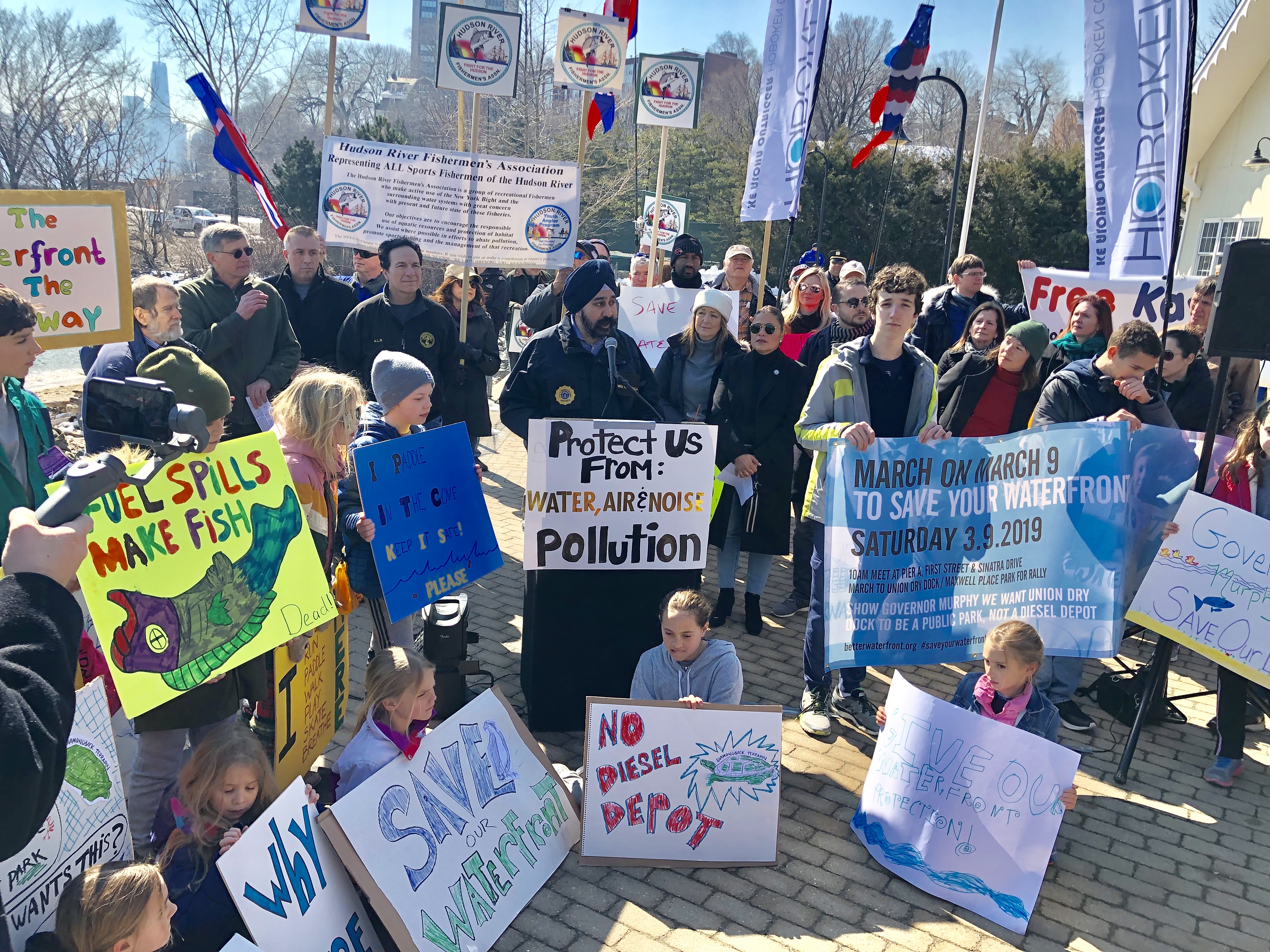 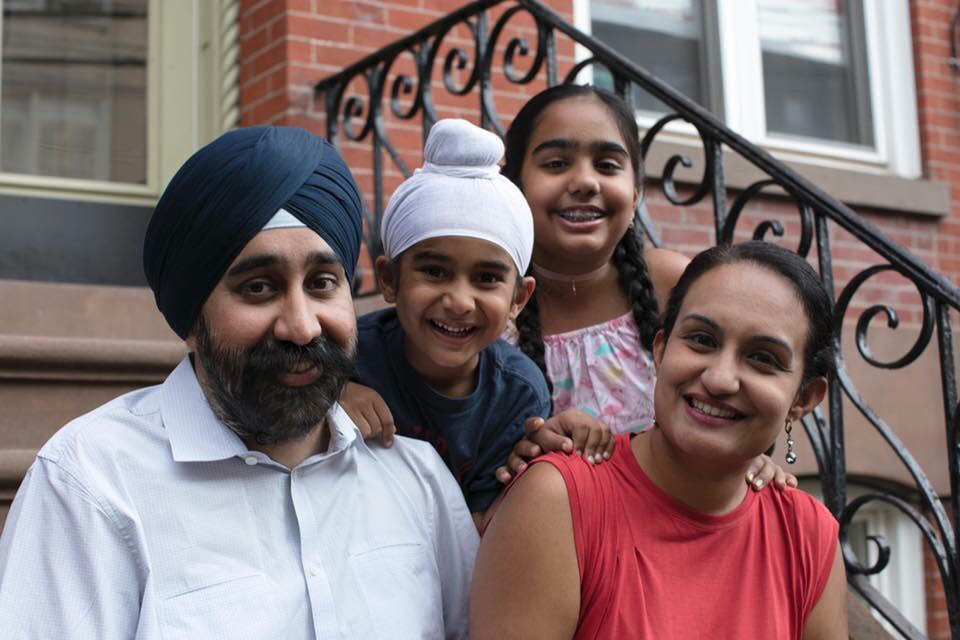 Mayor Bhalla with his family. (Office of Ravinder Bhalla) 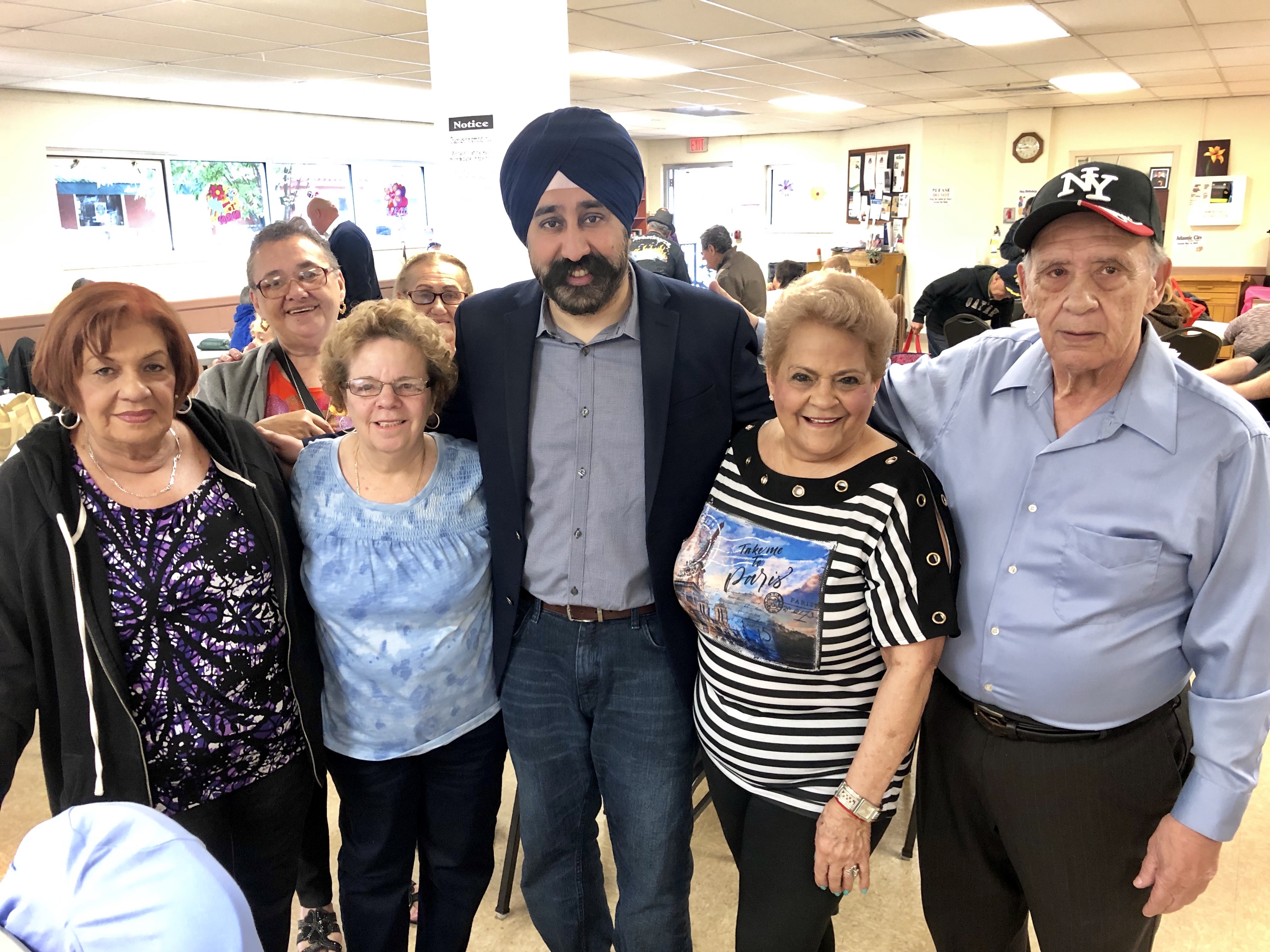 Ravinder Bhalla, Mayor to All

The Hoboken mayor tells us about his lifelong arc toward politics, why Hoboken matters, and the power of being a visible minority today.

When Ravinder Bhalla decided to run for city council in Hoboken in 2009, he had never held public office. He had, however, spent the decade before working as a civil rights lawyer in the city.

But Hoboken was troubled. “The city council and the mayor had overspent our budget by about $10 to $12 million,” Bhalla told The Juggernaut. “It resulted in a tax increase of about 70% in terms of the municipal portion in one year.” The city’s finances were in such shambles that a fiscal monitor had to come to Hoboken and “basically overtake the functions of the mayor.”

Bhalla, with his patent wisdom and a trademark sparkle in his eye, would go on to become New Jersey’s first Sikh to hold elected public office — and would later be the state’s first Sikh mayor.

Bhalla is not the first Sikh mayor in America — Kashmir Gill beat him to that in Sacramento Valley in 2009, though Gill does not wear a turban. Satyendra Huja in Charlottesville became the first Sikh mayor who wore a turban in 2012. Yet, Bhalla’s quiet representation in Hoboken, across the water from Chelsea, Manhattan, is noteworthy. “I didn’t run as the Sikh candidate,” Bhalla said. “I ran as the candidate who happened to be Sikh.”

Bhalla, regal in his stance and mannerisms, feels like a perfect fit for office. Though he doesn’t admit it, his life has arced towards local politics since age 11 — long before he knew he would ever run for office.