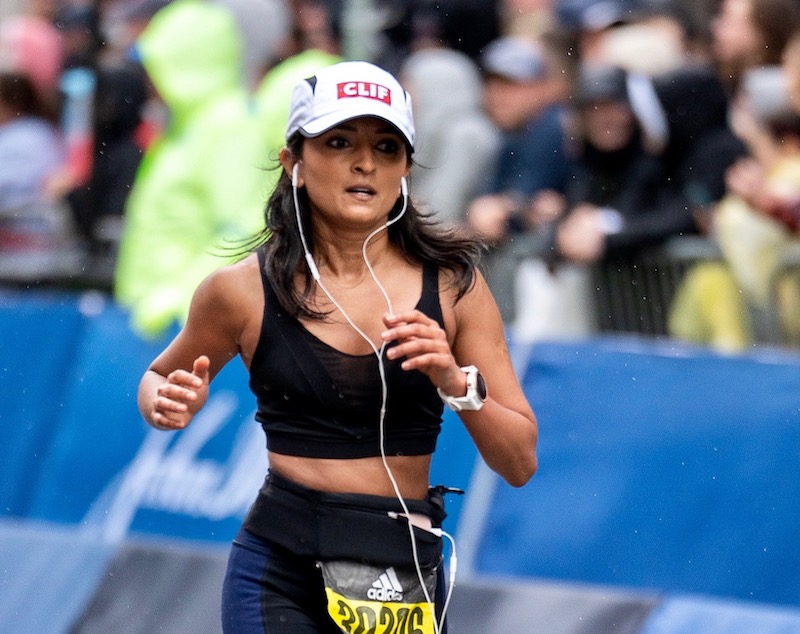 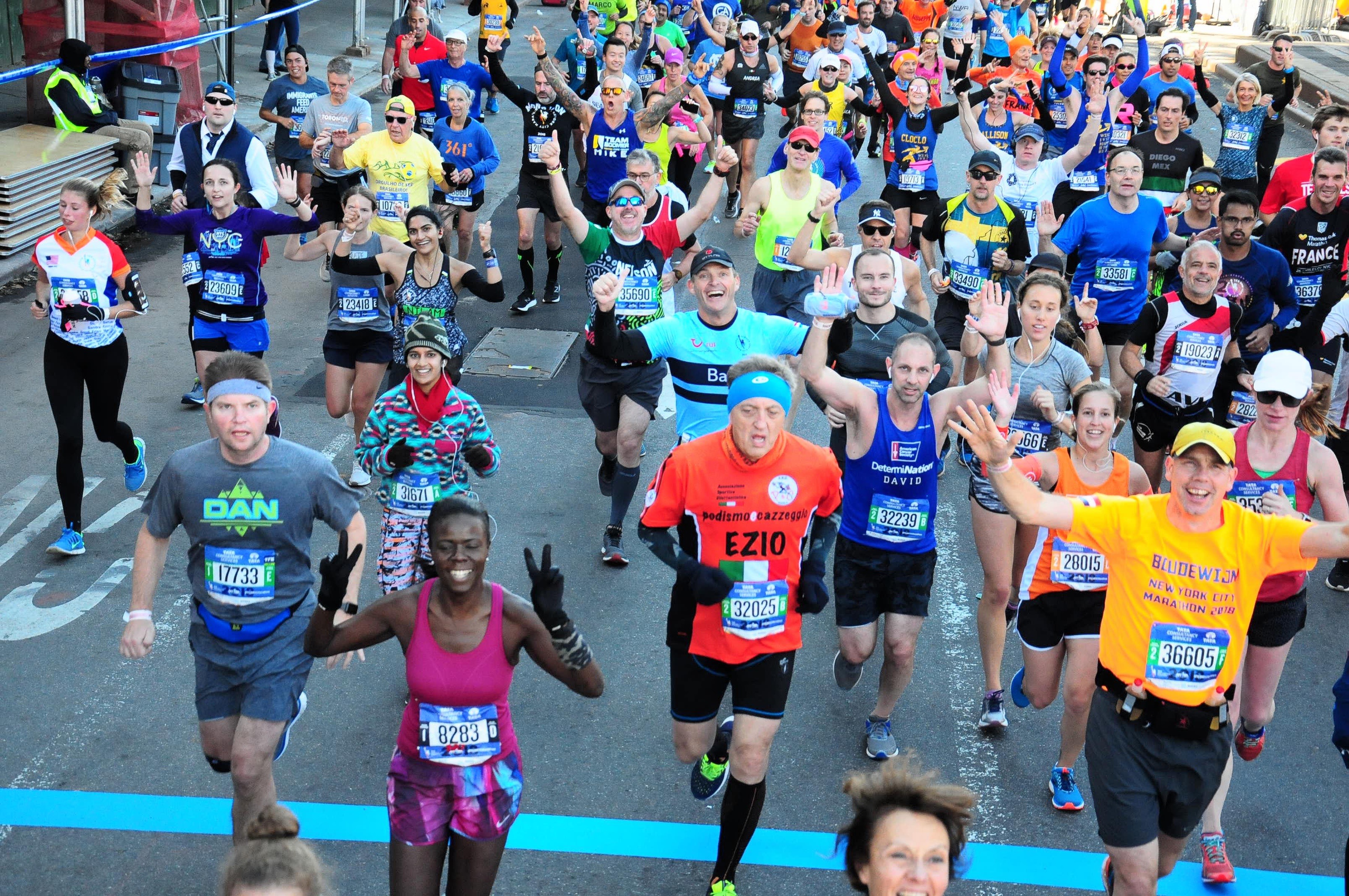 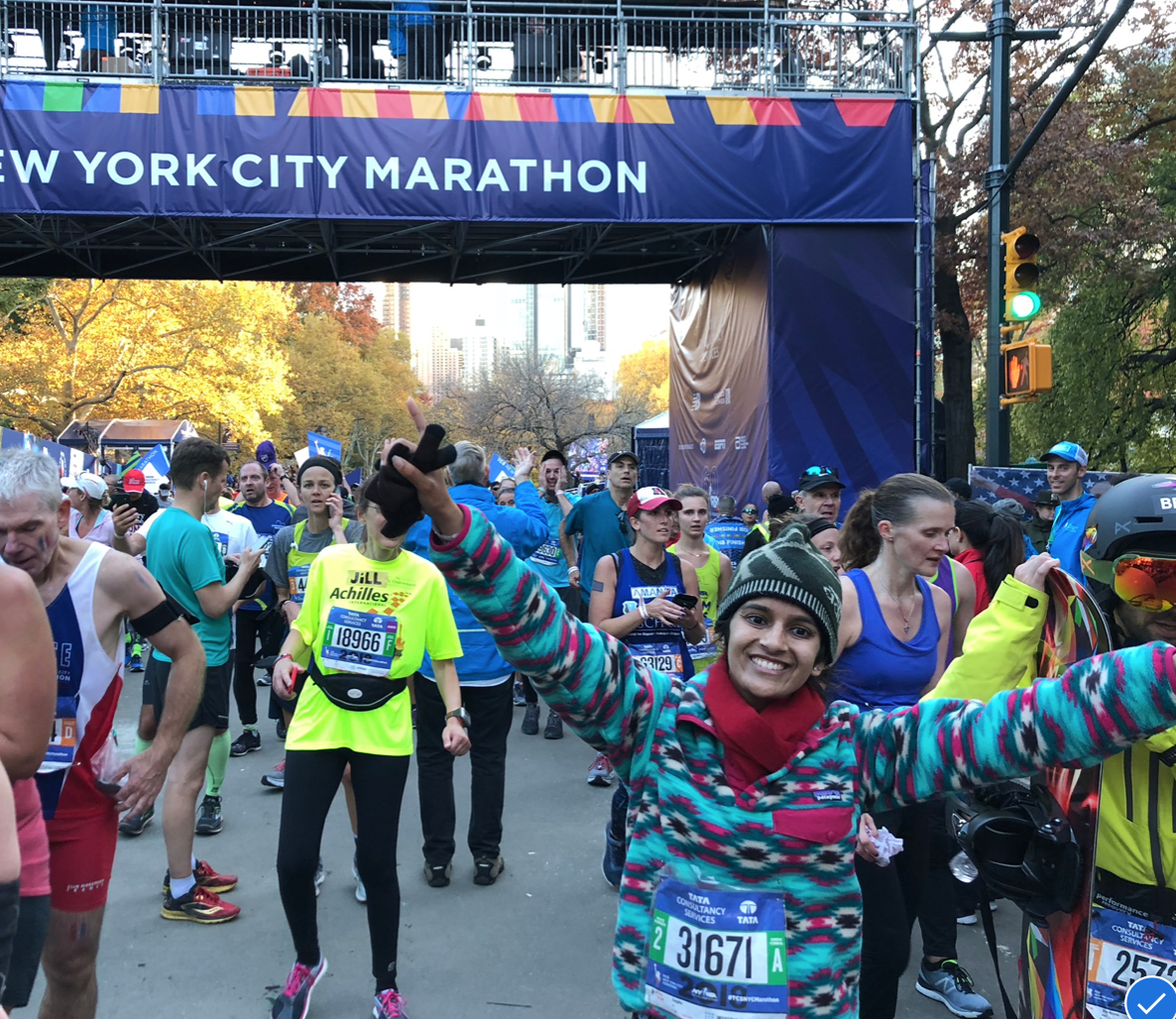 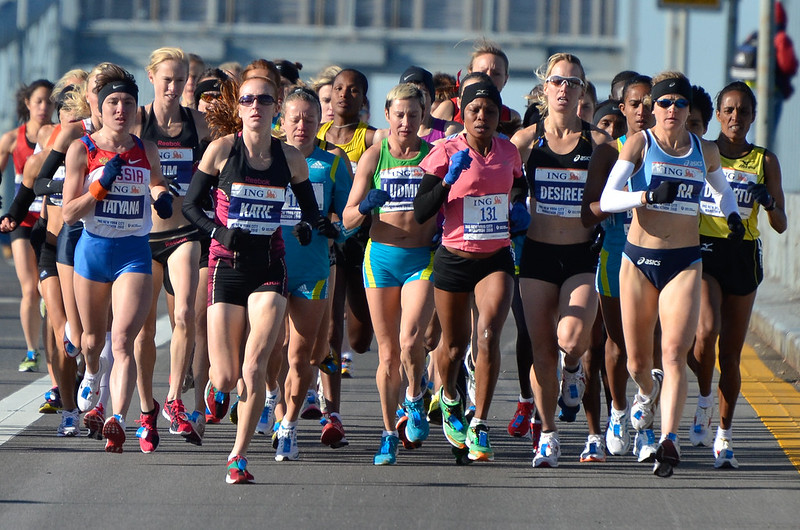 Ahead of this Sunday’s New York Marathon, reflections on training for a marathon as a chef and a vegan.

A week before Christmas, I got a call from my friend Will Yandell over at Clif Bar. He asked me if I was interested in running the Boston Marathon with Clif. My response was laughter. Who was he kidding? I had already run the New York City marathon in 2013, running for a friend who had survived ovarian cancer (one marathon was more than enough). I'm a chef who has to travel almost non-stop for work. And I was about to turn 40, which meant I was pretty set in my ways.

But the new year set in, my milestone birthday was coming up, and I couldn’t shake the feeling that maybe it was time to start the new decade with a bang. I decided to dive into the challenge, with an added twist. On January 5, in the dead of winter and with less than three-and-a-half months to race day, I began to train while eating a plant-based diet.

The New York City Marathon, which takes place this Sunday, courses through New York’s five boroughs over 26.2 miles. It's the largest marathon in the world with over 58,000 finishers last year. An estimated two million watch the New York City Marathon yearly. It’s been operational every year since 1970, except for 2012, because of the aftermath of Hurricane Sandy. In 1970, New York's marathon had just 127 competitors running loops around Central Park’s Park Drive.