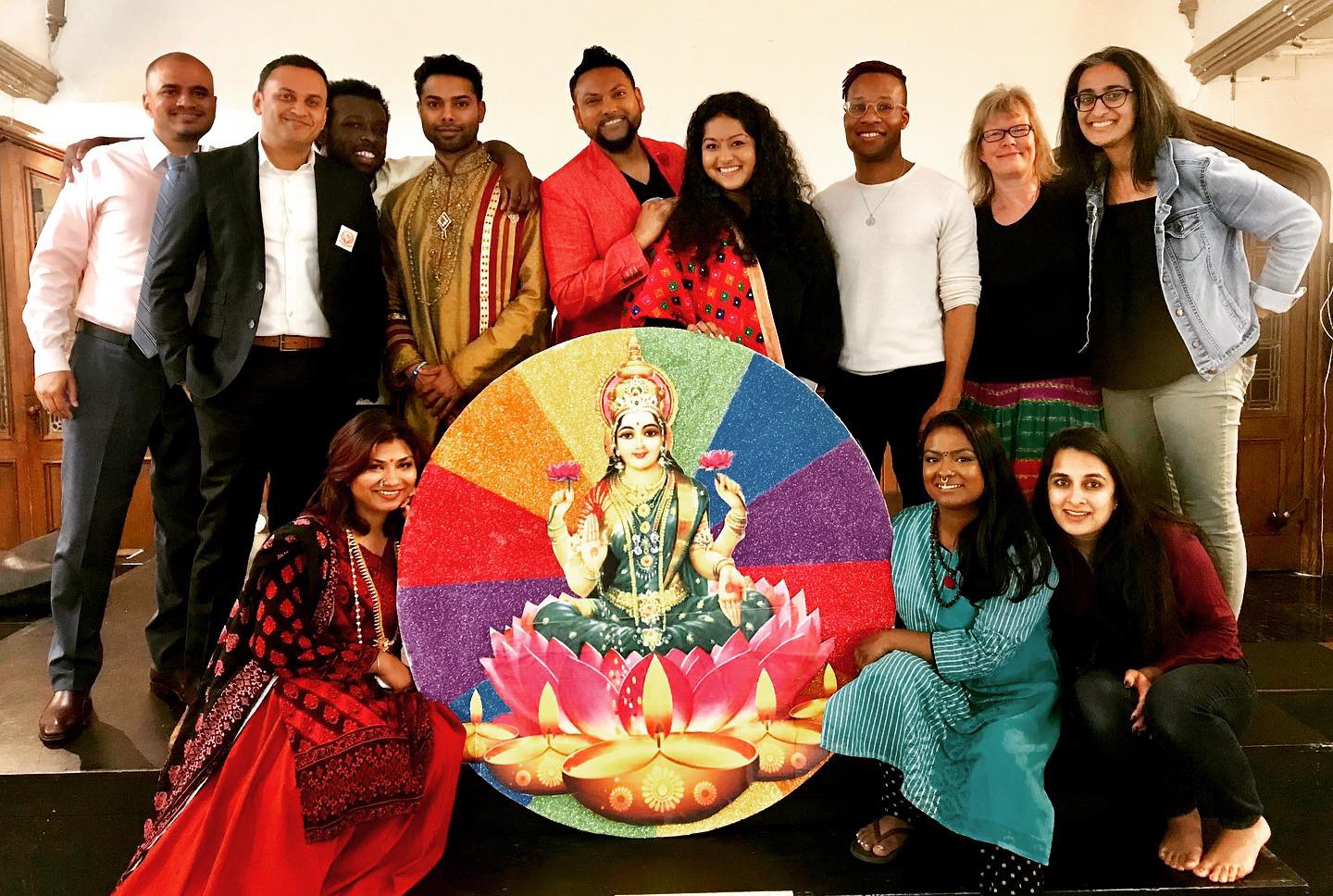 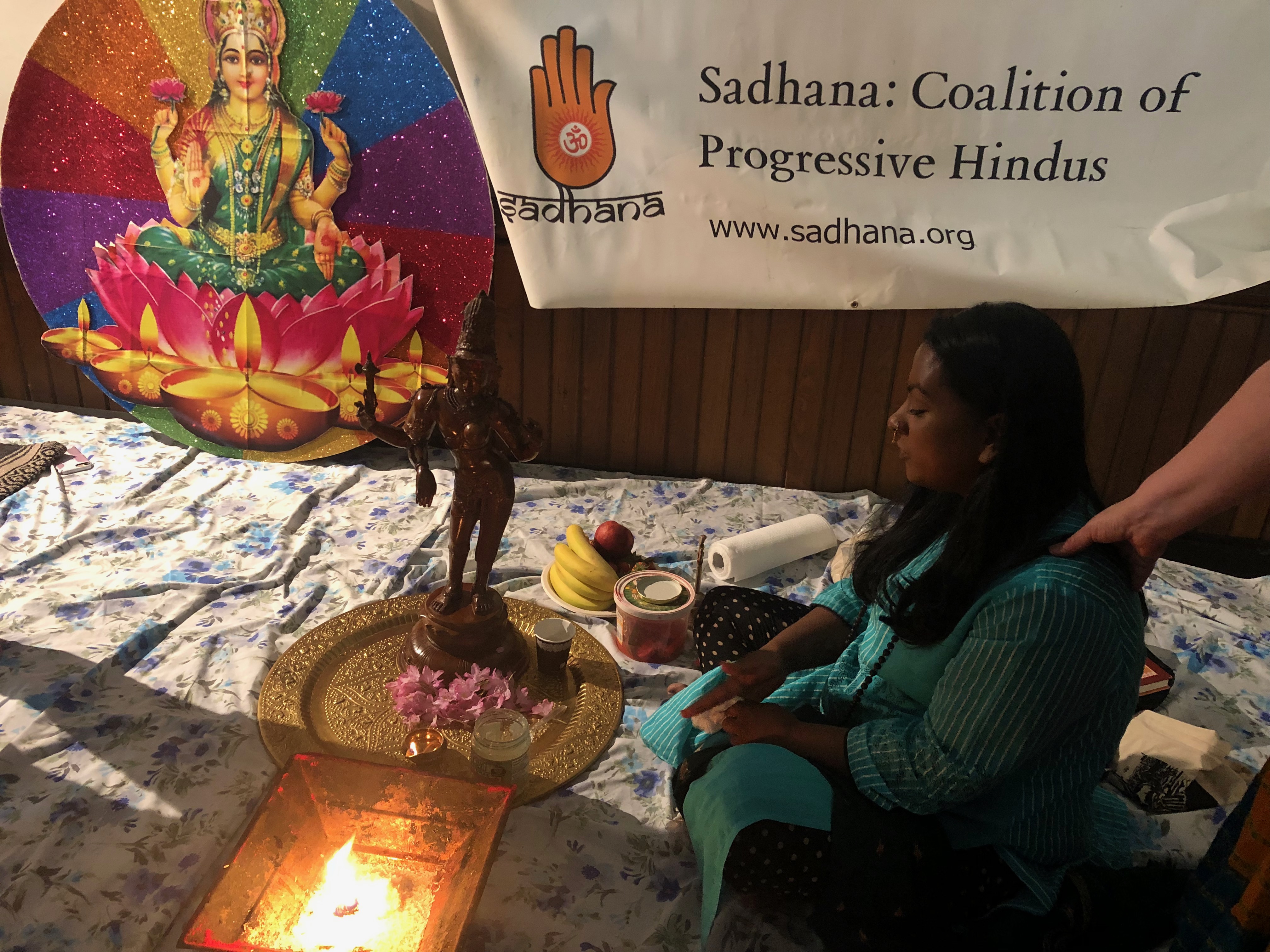 A group of Indo-Caribbeans is leading the charge to help those left out of mainstream Hinduism fit into the religion’s tenets.

It’s a Tuesday evening in mid-June and Sadhana is conducting a satsang at the First Unitarian Universalist church in Brooklyn. At the center of the room, an image of the goddess Lakshmi with a rainbow backdrop rests beside a statue of Ardhanarishwara, a deity who is the combined form of the masculine Shiva and the feminine Shakti.

Pratima Kushmani Shridevi Doobay, a queer priestess, leads the satsang. She is the daughter of a Hindu priest, a pandit, and grew up in New York City’s Indo-Caribbean community. From an early age, Doobay was immersed in the world of goddesses and would draw strength and inspiration from them — Saraswati, Durga, Lakshmi, Kali. Yet, though Doobay wanted to follow in her father’s footsteps, she was told that only men could be priests, and that women couldn’t because they menstruated.

“I saw all these men who worshipped goddesses, but gave women limitations,” said Doobay, 27. In June 2018, Doobay attended a Sadhana rally, after the rape of an eight-year-old Muslim girl in a Hindu temple in Kashmir. Sadhana described itself as a space for “progressive Hindus” that melded social justice with the core tenets of the Hindu faith, emphasizing a Hinduism rooted in love, unity, and ekatva, or oneness.

Doobay, incensed by the violence, spoke at the event. “This doesn’t represent who we are as Hindus. These are the demons Hinduism speaks about,” she said. Sunita Vishwanath, o