The Obsession with Long Hair 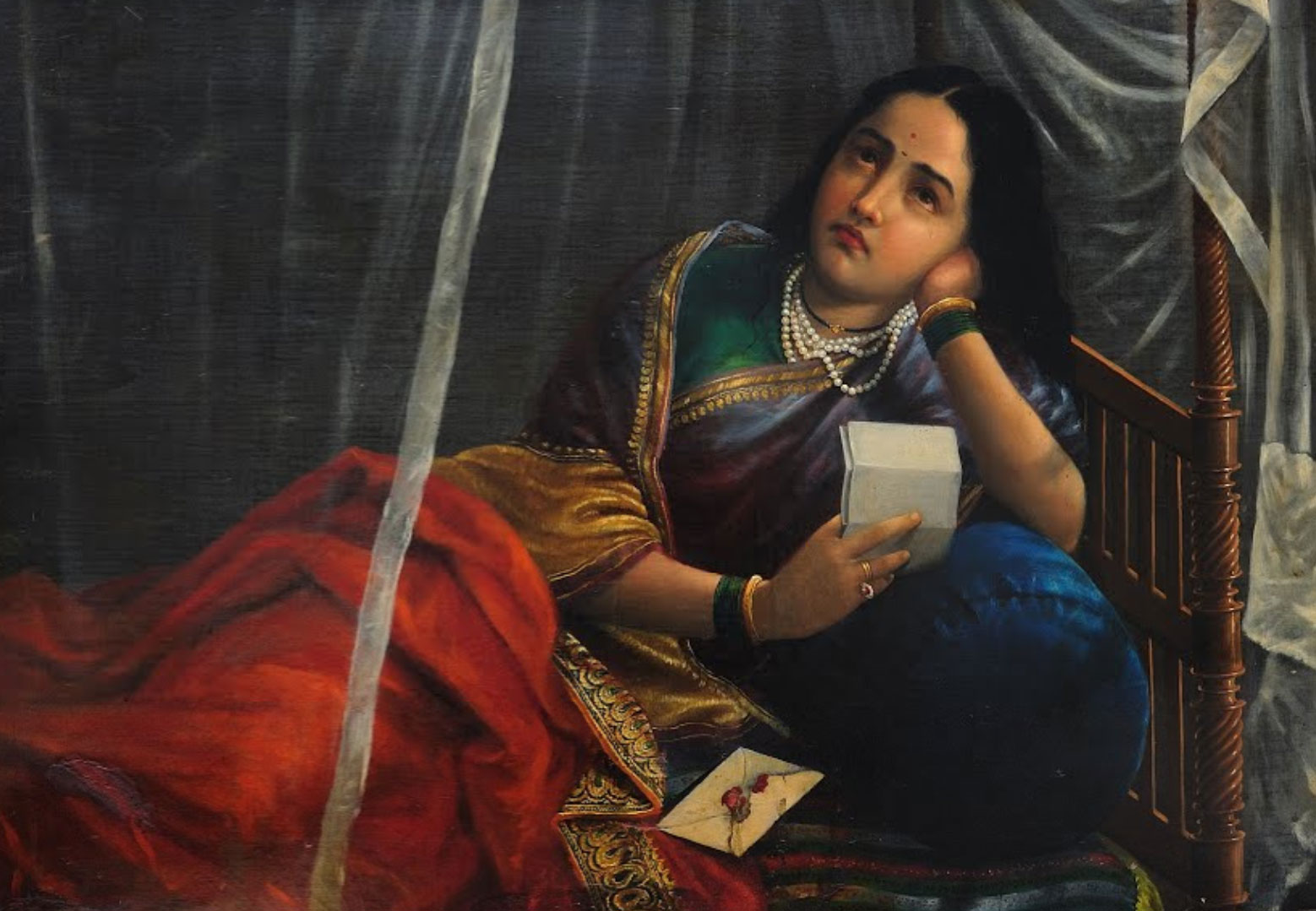 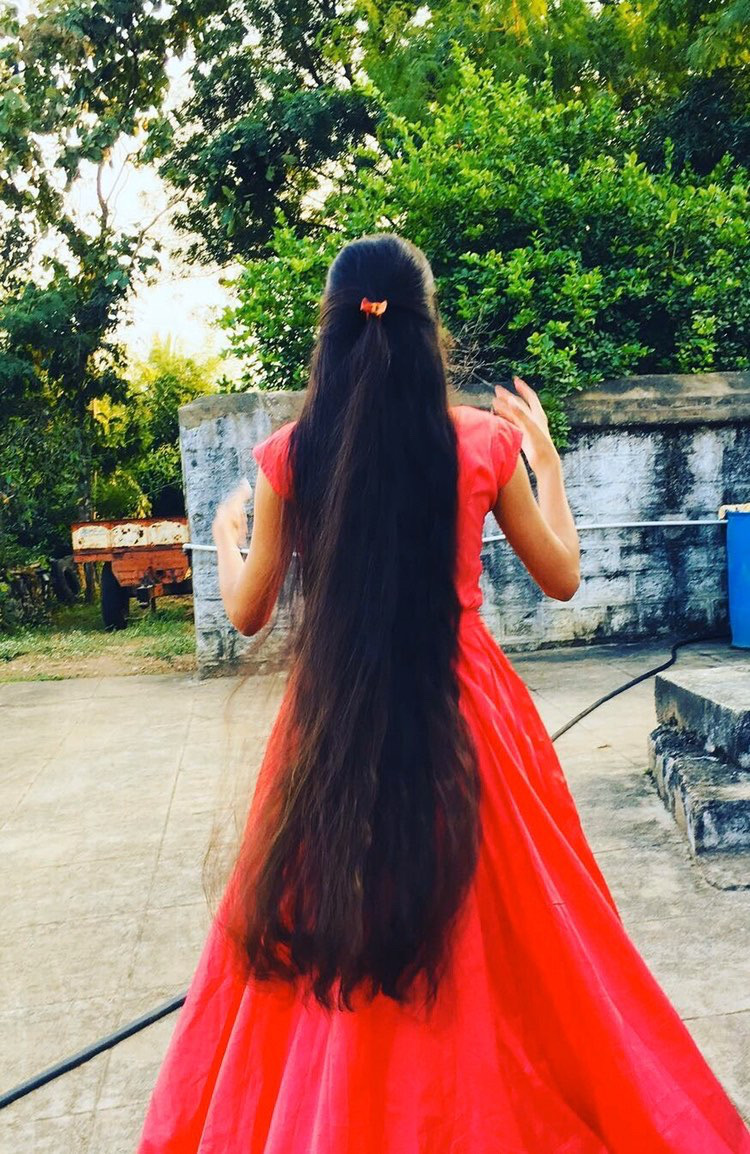 Kaveri Patil was forced to keep her hair long as a young child but now does so on her own accord. (Kaveri Patil) 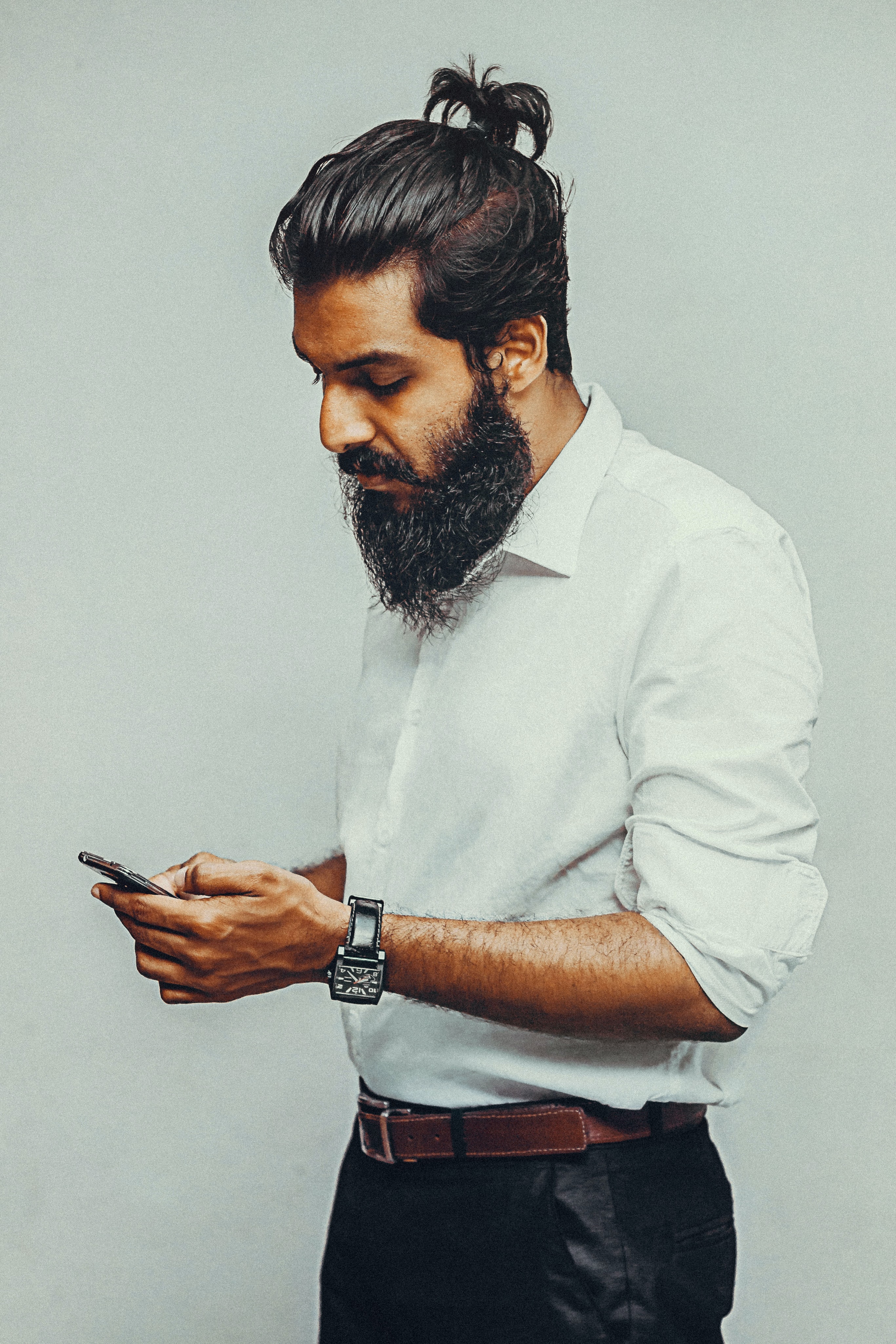 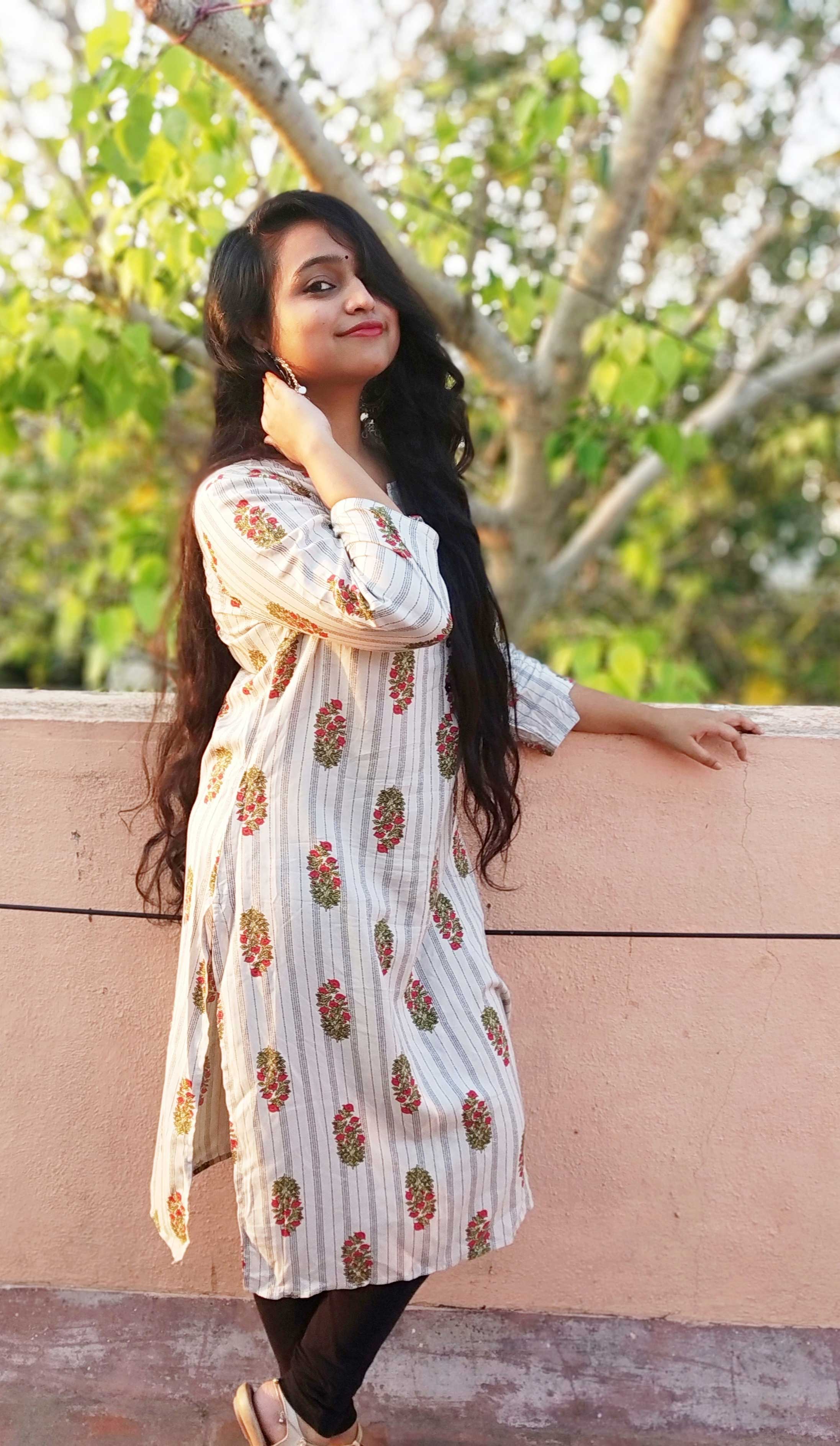 Sasha Michael, who is now 25, chose to grow her hair long due to her own personal wishes. (Sasha Michael) 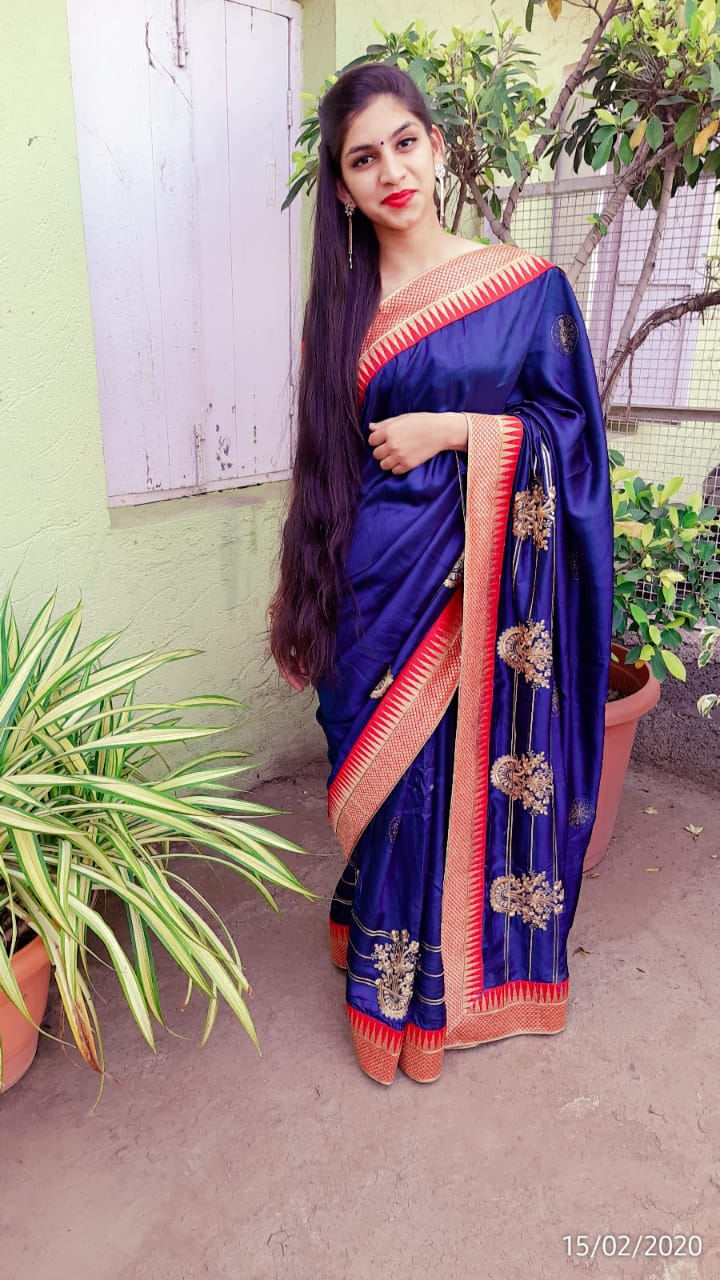 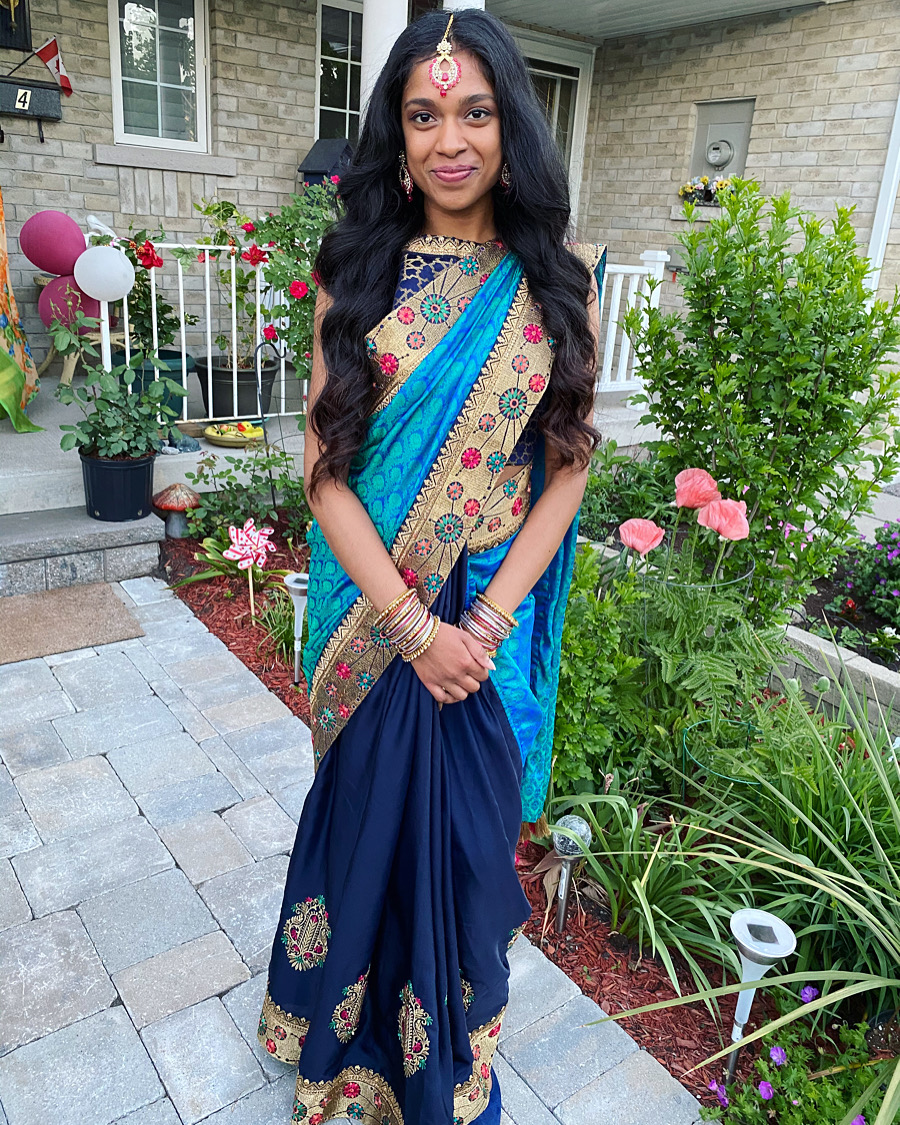 The Obsession with Long Hair

Almost three years ago, 16-year-old Hira Ahmed was visiting Pakistan for a cousin’s wedding when she had an itch to cut her hair short. “I didn’t like the maintenance of long hair, and I also wanted to try something new,” she explained. But her mother convinced her to keep it long, saying it would make her look better in the wedding pictures and that her family members might say something otherwise. Ahmed agreed at first, but after the wedding, she followed her instincts. “My hair went from my mid-back to just above my shoulders. I loved it a lot,” Ahmed said.

Once she was back home in Texas, the responses to Ahmed’s new hairdo weren’t exactly welcoming. Even though she was happy, she was met with countless snide comments from her friends and family. “My mom never said it looked bad, but she made it clear that it looked better when it was longer. Her, along with any of her desi friends, would pretty much always say something like, ‘Why would you cut it? It was so pretty,’” said Ahmed. The comments didn’t get to Ahmed, who stood her ground, but they did make her acutely aware of the beauty standard in place.

Kaveri Patil was forced to keep her hair long as a young child but now does so on her own accord. (Kaveri Patil)