Younger and older generations clash in Brooklyn as locals fight over who gets to run New York's biggest Pakistan Independence Day parade. 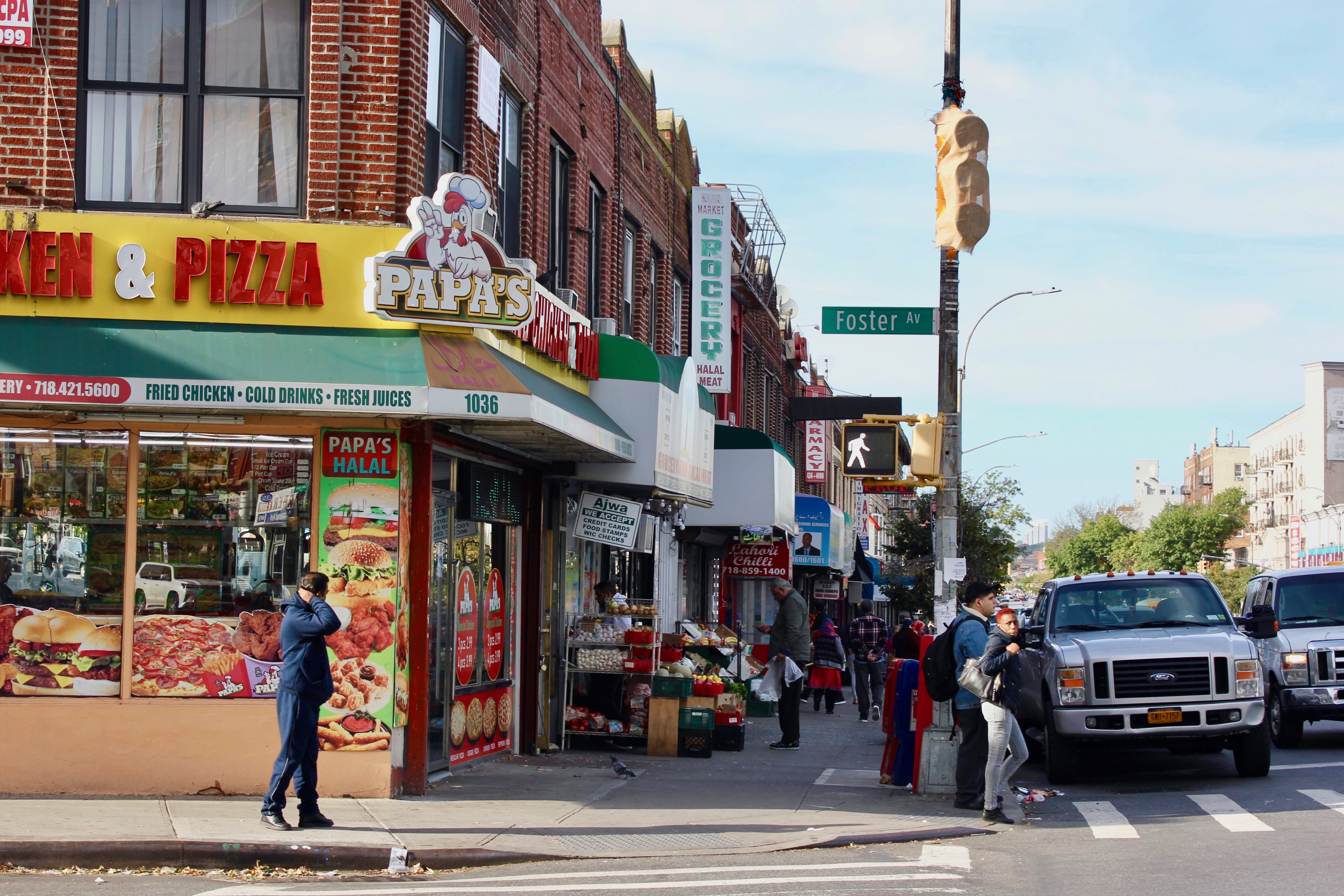 New York City’s largest Pakistani neighborhood, unofficially called “Little Pakistan,” lies in the heart of Brooklyn and spreads into Flatbush and Midwood. Delis and shops on Coney Island Avenue — Little Pakistan's backbone — boast names like Punjab Grocery and Lahore Chilli, display banners touting 100% halal food, and sell authentic imported goods from South Asia. Pakistani immigrants have run many of these businesses since they started settling in the neighborhood in the 1980s, when there were a little over 25,000 Pakistanis living in the United States.

For most of these businesses, one day each year triples profits and brings in thousands of people: August 14, or Pakistan Independence Day. Local merchants started hosting the Brooklyn Mela, the community’s annual Pakistan Independence Day celebration, in 1990. In 1994, a public vote ousted the original merchants as leaders of the parade, so they broke off and formed the Pakistani American Merchants Association (PAMA). PAMA runs the parade today and has been since 1995. As of 2015,