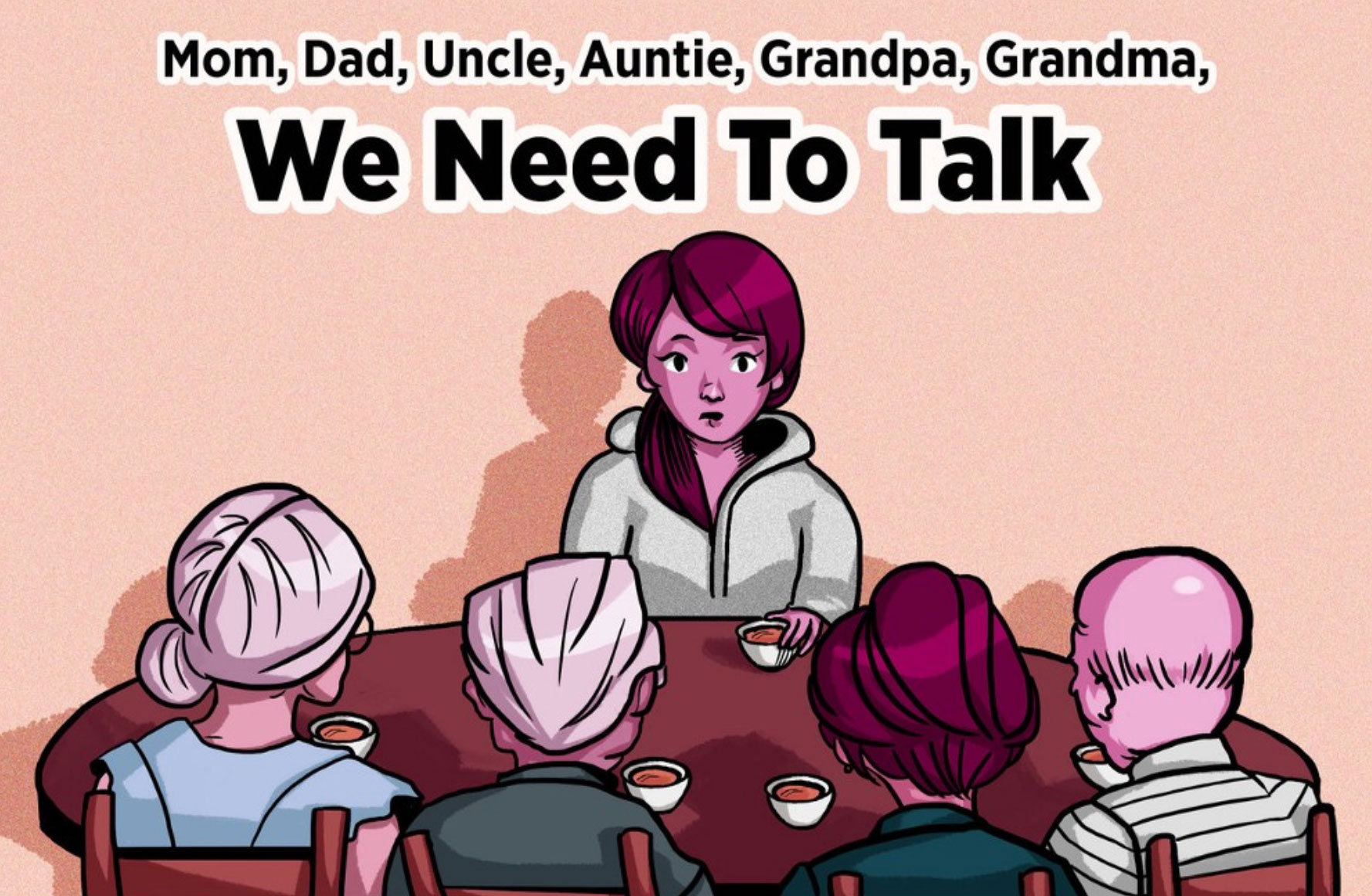 In 2017, a team of cartoonists released a comic edition of the letter. (Letters for Black Lives) 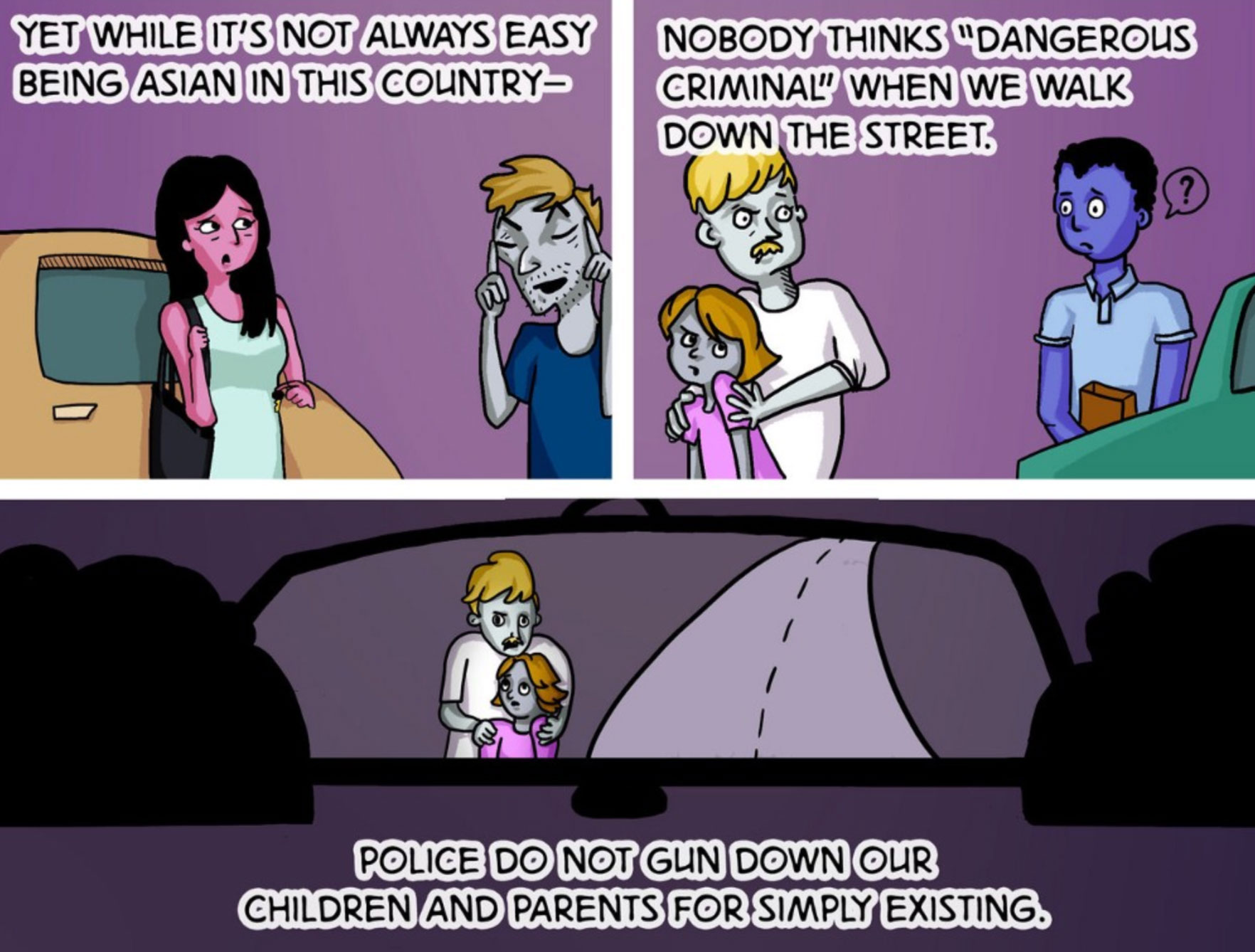 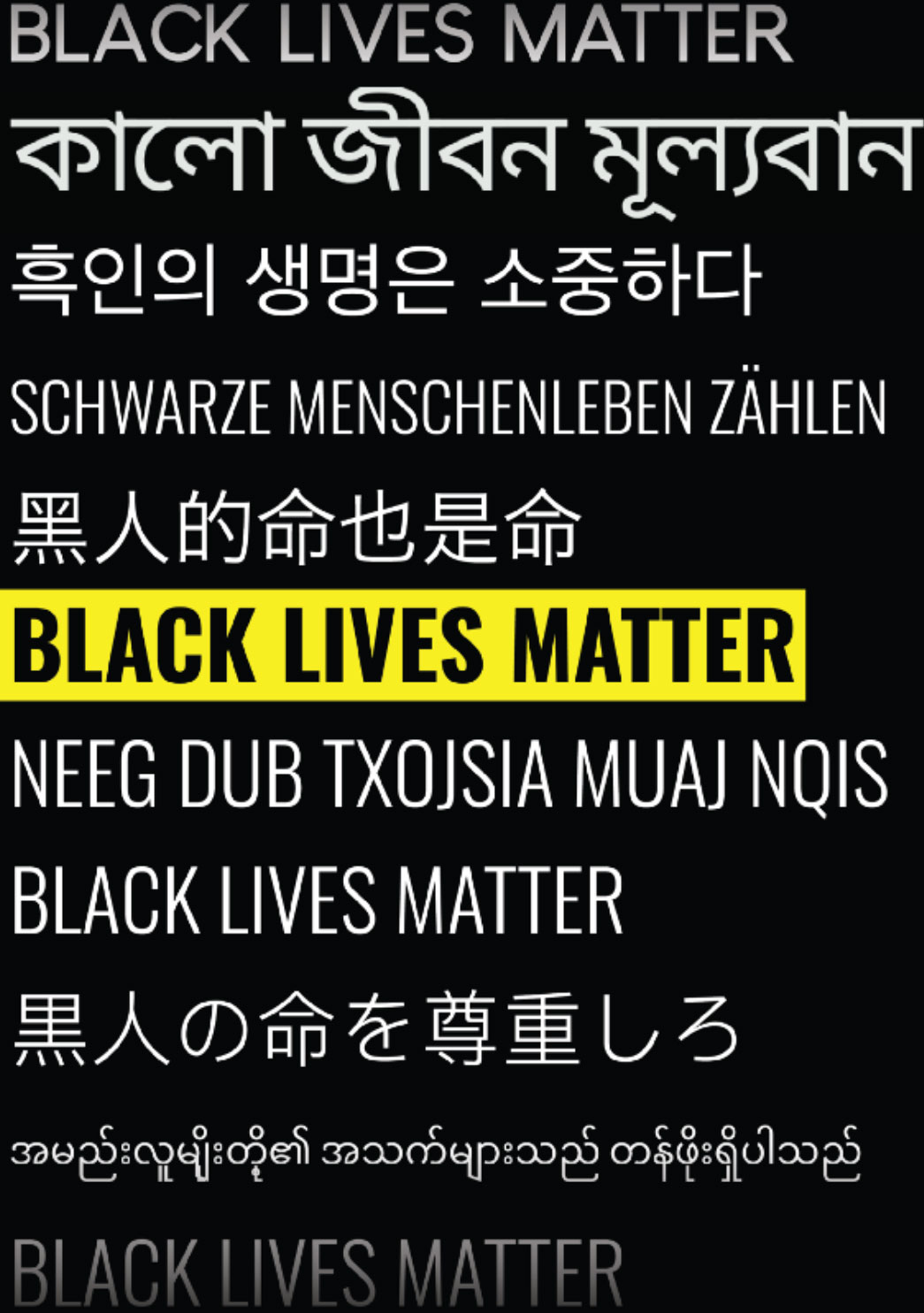 The letter has been translated in over 40 languages. (Letters for Black Lives) 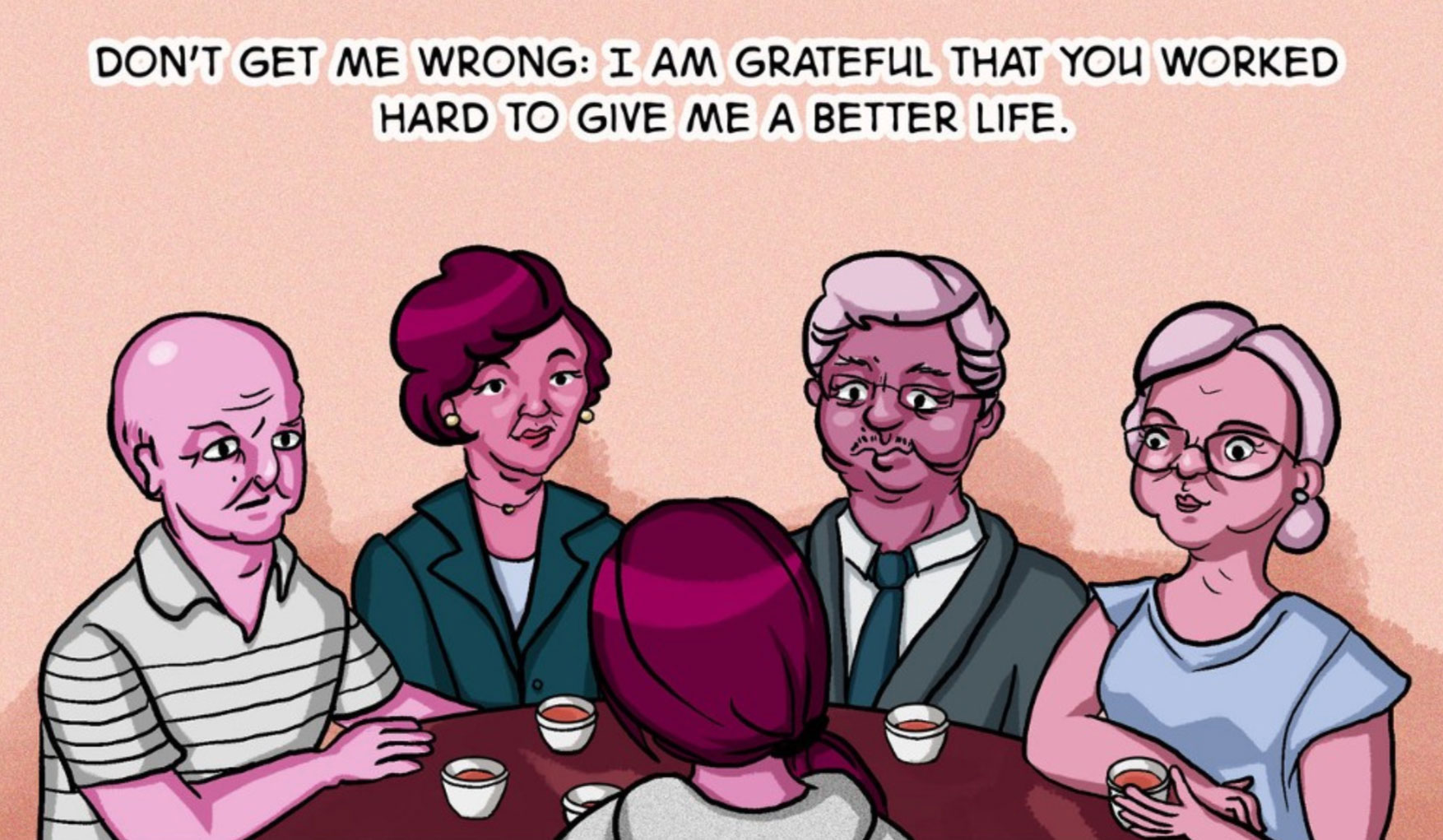 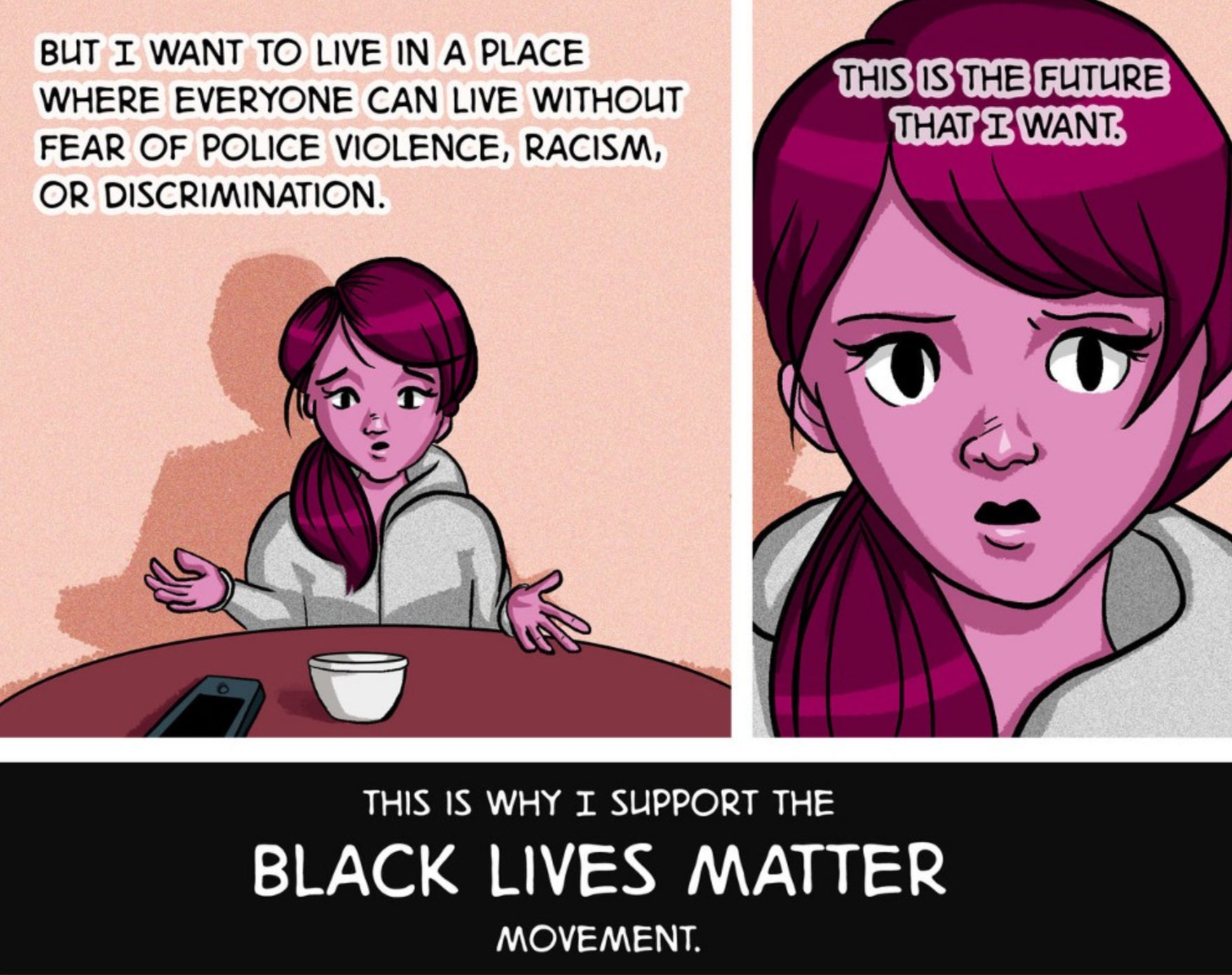 Working in over 40 languages, Asian Americans ask community elders to reconsider their commitments to Black people.

In 2017, a team of cartoonists released a comic edition of the letter. (Letters for Black Lives)

During the Black Lives Matter uprising this summer, millions took their bodies to the streets, participating in the largest movement ever seen in the United States. Each morning arrived with a well-shaken cocktail of horror and hope; each night exploded with protester arrests, defiance, and fireworks. Amid daily protests and chilling news reports, I noticed young South Asian Americans mobilizing, not just in the streets but online. People created Zoom reading groups to discuss casteism and anti-Blackness, made aunty-friendly WhatsApp memes on police brutality, and began circulating a new and updated version of Letters for Black Lives.

Letters for Black Lives is an open-letter translation project that aims to challenge and erode intra-community anti-Blackness. The letter is a heartfelt plea from progressive, mostly younger Asian Americans to community elders to reconsider their commitments to Black people. It has been translated in over 40 languages, from Sylheti to Malayalam, Nepali to Khmer, and expanded beyond Asian America. The