The Last Gasp of Afghanistan’s Sikhs and Hindus 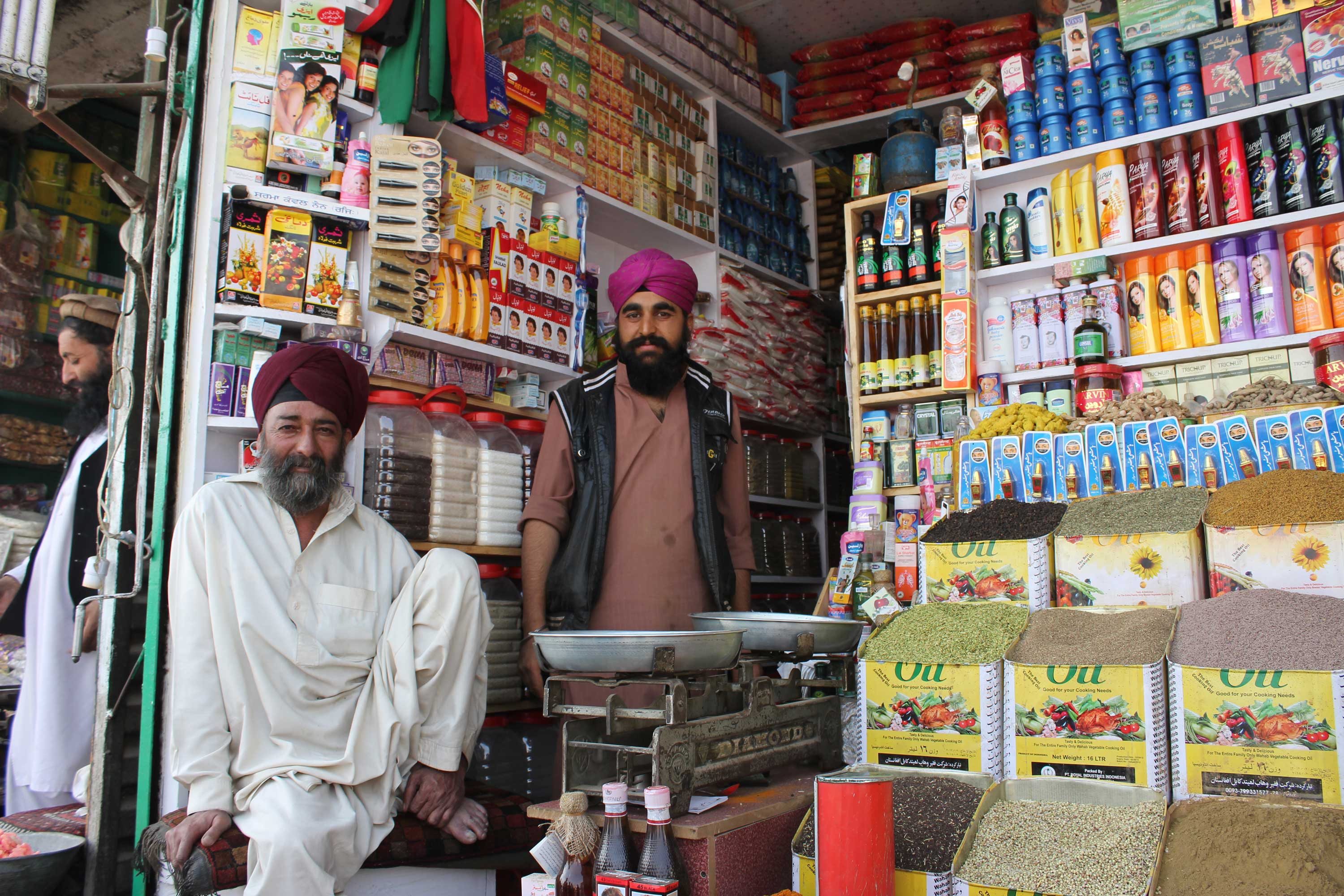 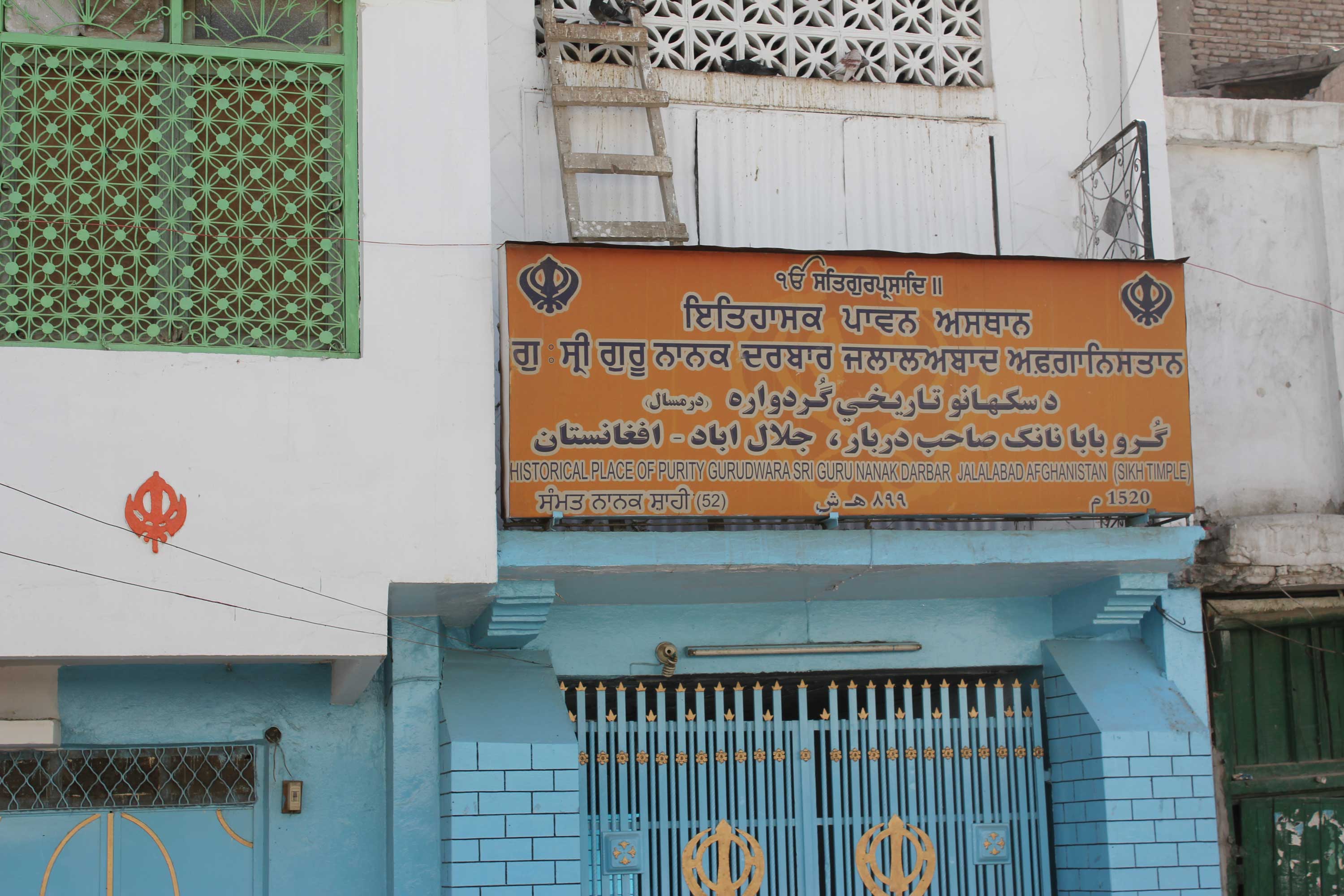 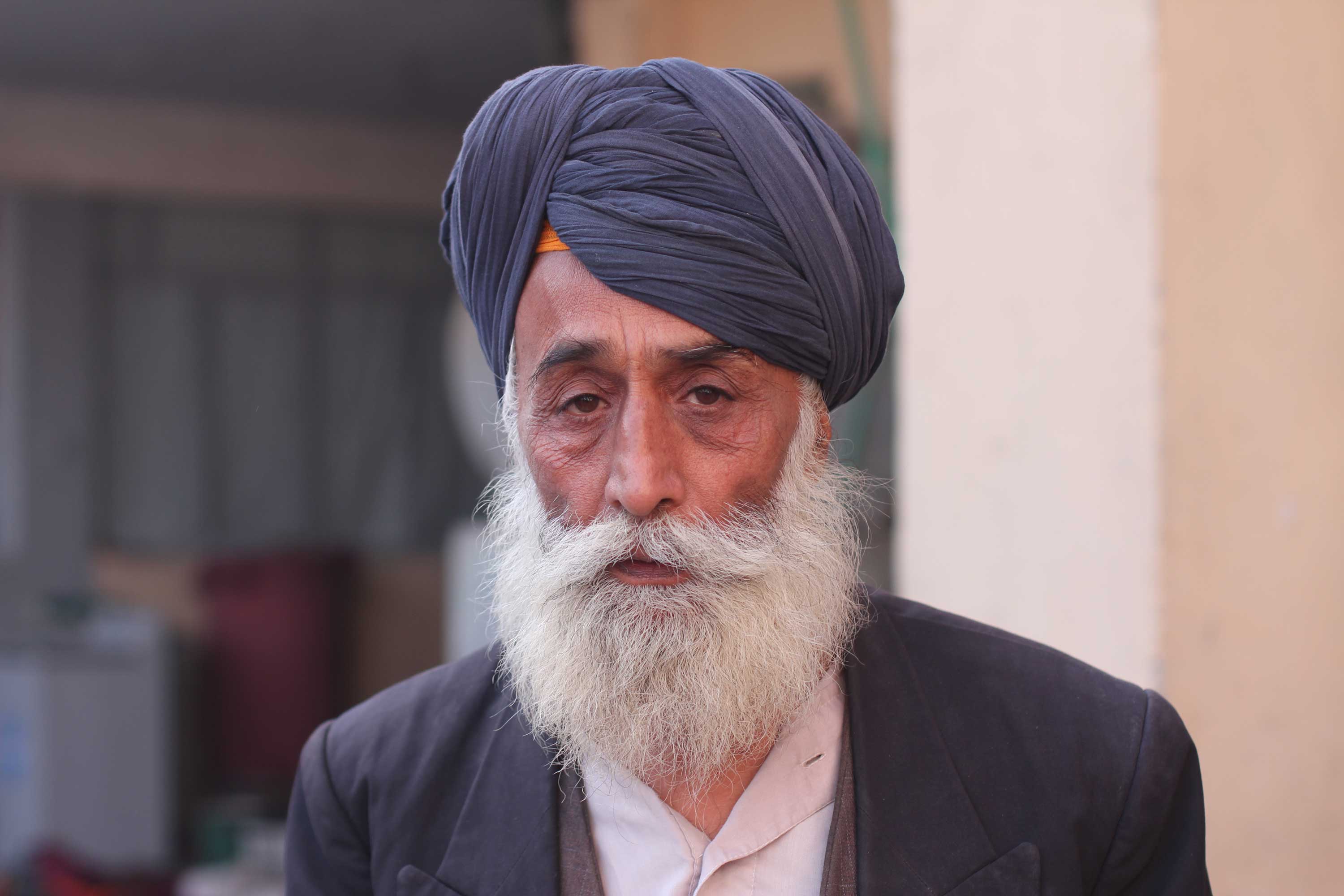 Sardar Avtar Singh in Shorbazar, Kabul, pictured in 2012. He, along with other Sikh men, women, and children were killed in March 2020. (Pritpal Singh) 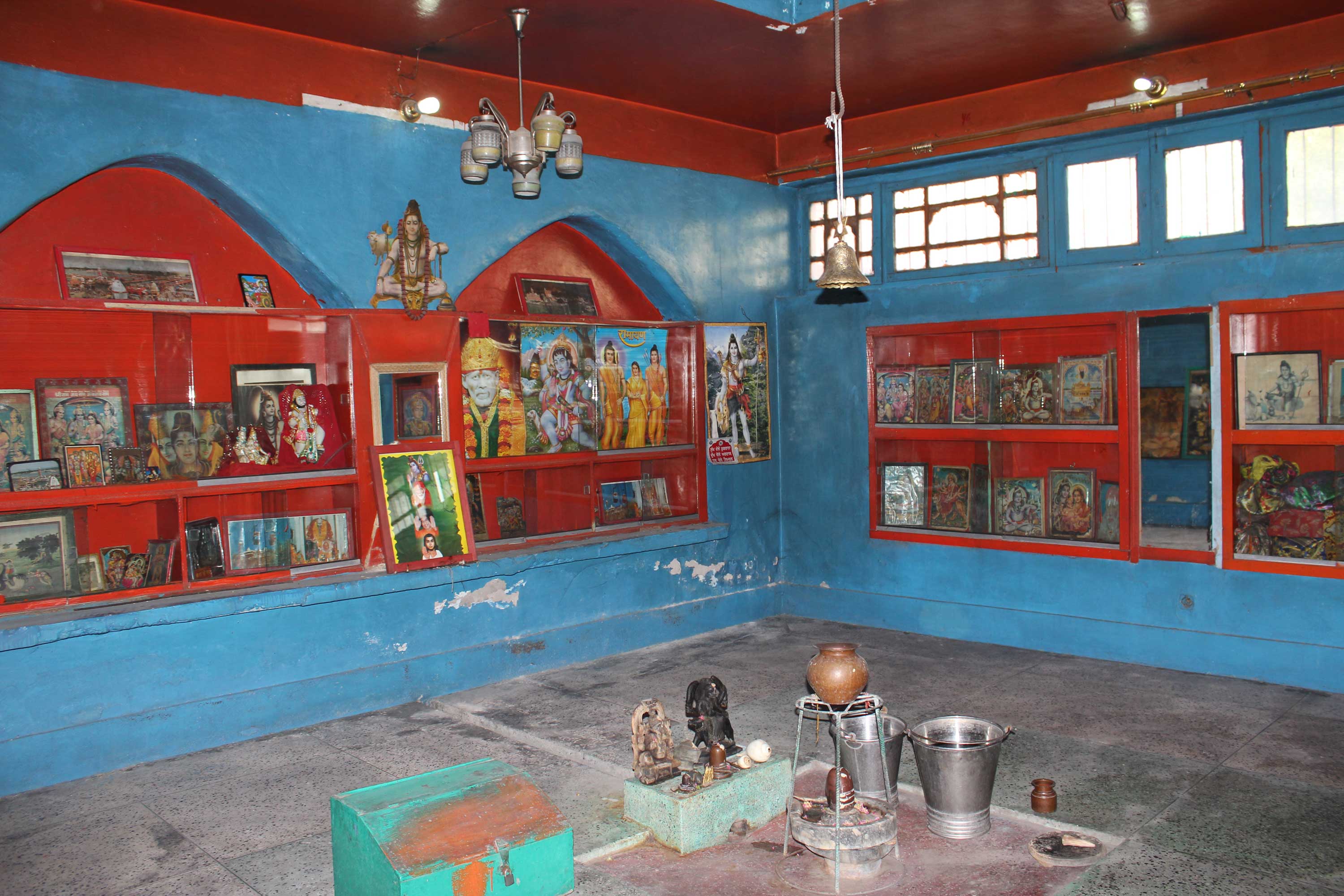 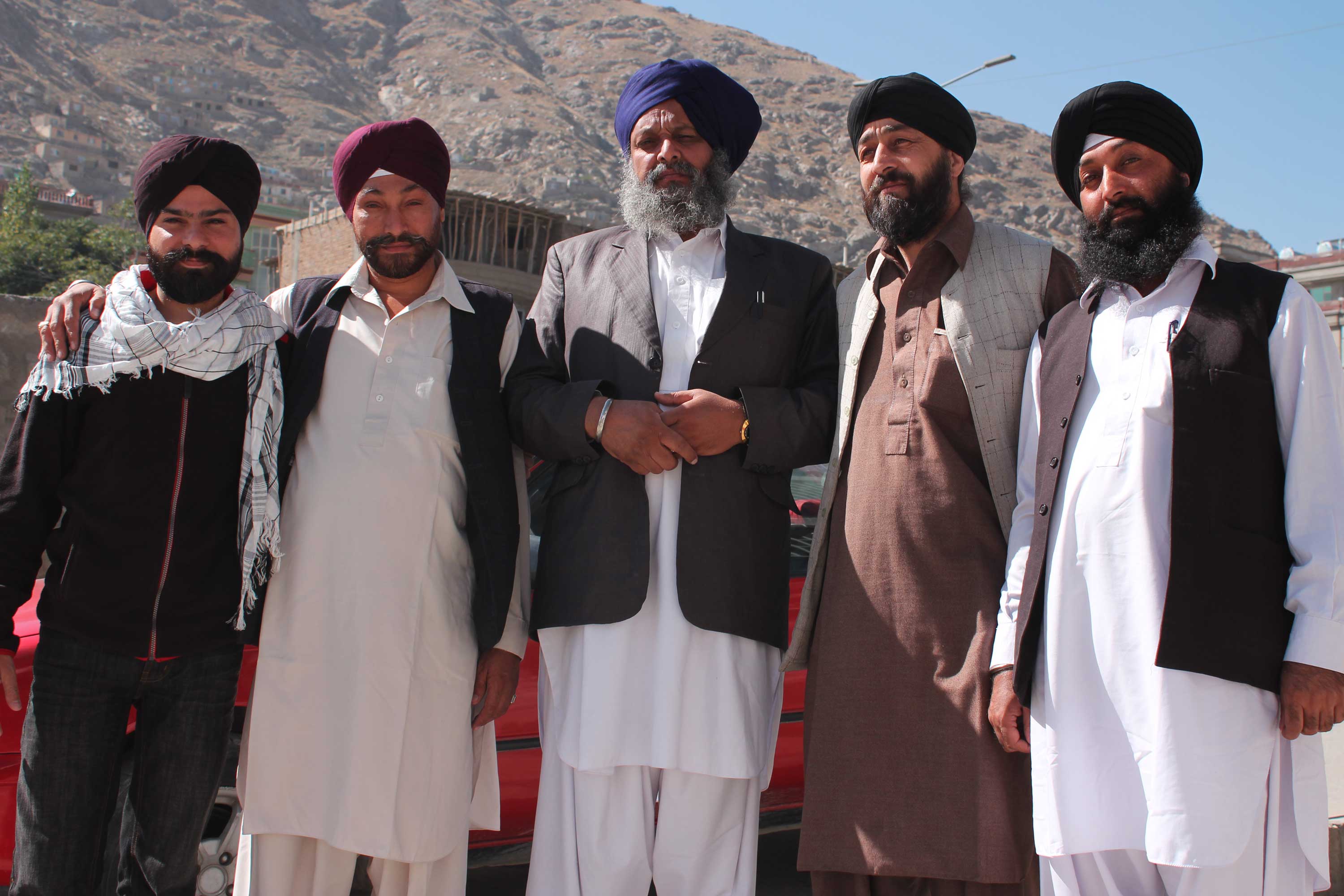 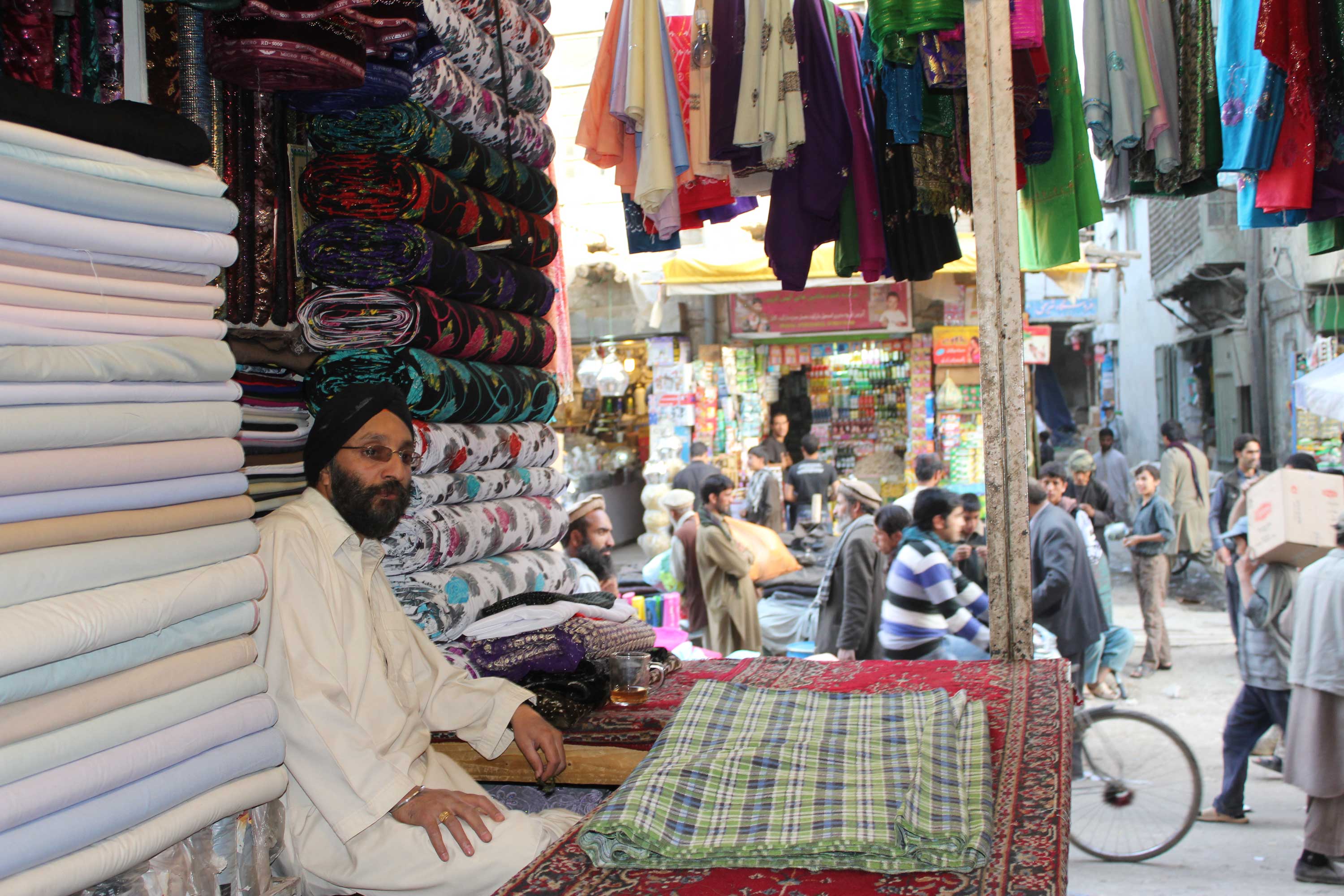 View from inside a cloth merchant shop, in old town of Kabul. (Pritpal Singh)

The Last Gasp of Afghanistan’s Sikhs and Hindus

After decades of persecution, the once-thriving communities are now on the verge of disappearing.

You would be forgiven for assuming Pritpal Singh was just another Sikh residing in West London’s Southall district, known colloquially as “Little Punjab” and home to the largest community of Punjabis outside India.

Only he is not Punjabi, but Afghan.

With Dari and Pashto as their native tongues, Afghan Sikhs differ in several ways from their Punjabi-speaking peers. Singh’s journey, like that of many diasporic Afghan Sikhs, is one of painful uprooting from a homeland he’s known for centuries. He counts himself among the fortunate ones from a once-thriving community of Sikhs and Hindus in Afghanistan, who collectively numbered 150,000 at their peak in the 1970s. But a 40-year-long exodus has reduced the community to a historical footnote.

“When I visited Afghanistan back in 2012, there were about 3,000 left in the community. Today, there are less than 650 Sikhs and an even smaller amount of Hindus, no more than 50,” Pritpal Singh explained. The Afghan Sikh and Hindu diaspora is estimated at around 80,000, according to surveys conducted within the communities.

Fresh bouts of violence have sparked cries for another exodus. On March 25, a congregation of around 150 Sikhs gathered at the 400-year-old Gurdwara Har Rai Sahib in Kabul’s Shorbazar district to pray for the world in the wake of a pandemic that had gripped the globe. But in the early morning, Islamic State (IS) militants