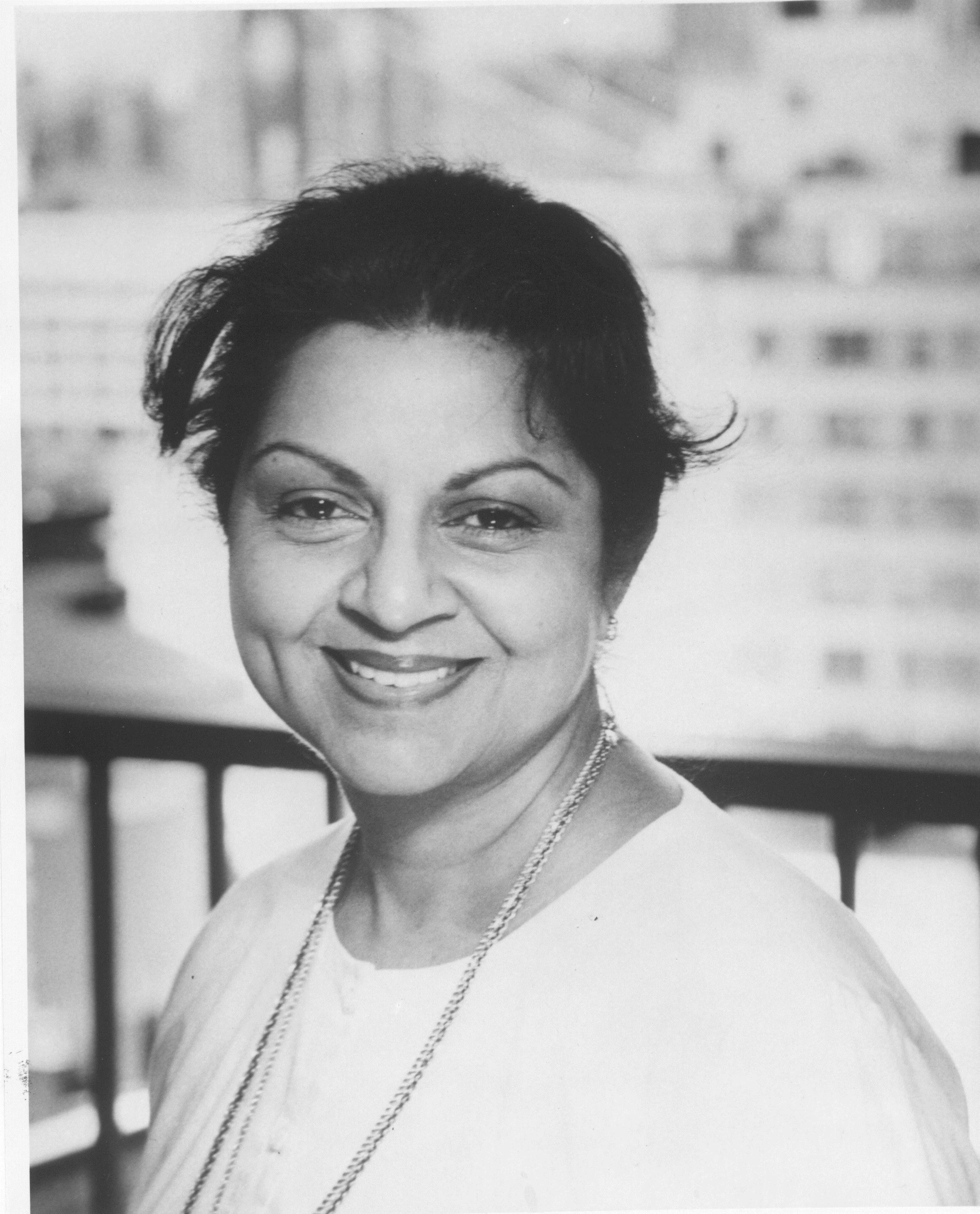 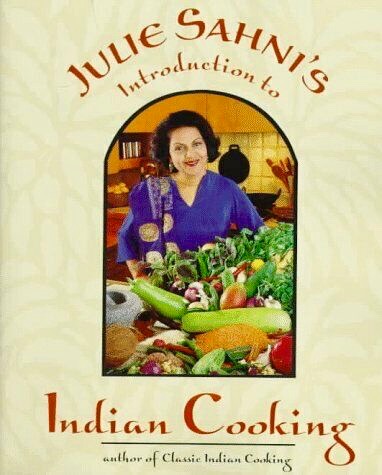 Julie Sahni's first cookbook, Classic Indian Cooking, came out in 1980 and has gone through at least 58 printings. (Julie Sahni) 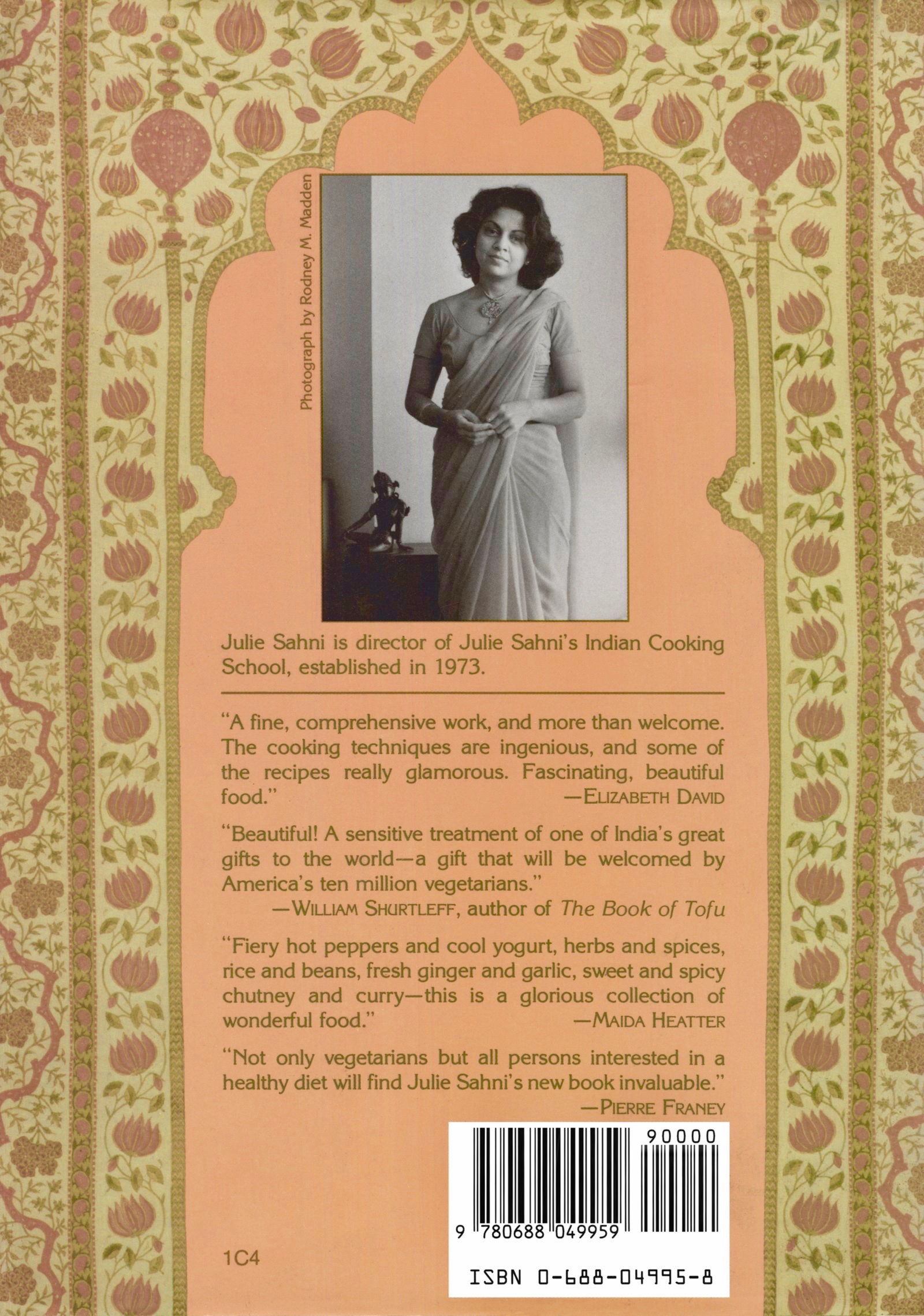 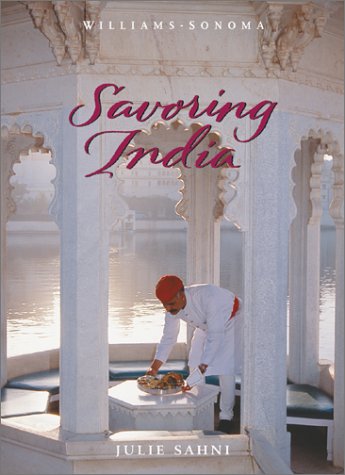 At a Patel Brothers in Jackson Heights, Julie Sahni — dressed simply in a pink tunic and scarf, a black satchel slung across her front — marched purposefully through the aisles, two students from her cooking school trailing behind her. With every step, she rattled off a piece of knowledge, from the right way to select okra (it shouldn’t make a clicking sound when you slide it between your fingers), to the correct color of good quality coriander seeds (yellow-ish green), to her method for preserving curry leaves (freeze them). But no one else in the store seemed to notice her encyclopedic understanding of Indian cuisine.

When she grabbed a packet of garam masala and told her students that the color looked too dark — perhaps a sign that the spices were over-toasted — another shopper interrupted her.

“Actually, I adore it,” she exclaimed. “I use it in everything.”

Sahni smiled graciously. “Your palate is what matters.”

What most people in that store — interrupting shopper included — probably didn’t realize is that Sahni is part of the reason many Americans even know what garam masala is. We have Sahni to thank, in large part, for planting the seeds of the now growing interest in Indian food in the U.S. Since 1973, she has run a cooking school out of her home in Brooklyn and has authored several bestselling Indian cookbooks — including her first book, Classic Indian Cooking, which came out in 1980.

Yet Sahni is not the kind of person who gets recognized in a Patel Brothers. Nor does she want to be. She has f