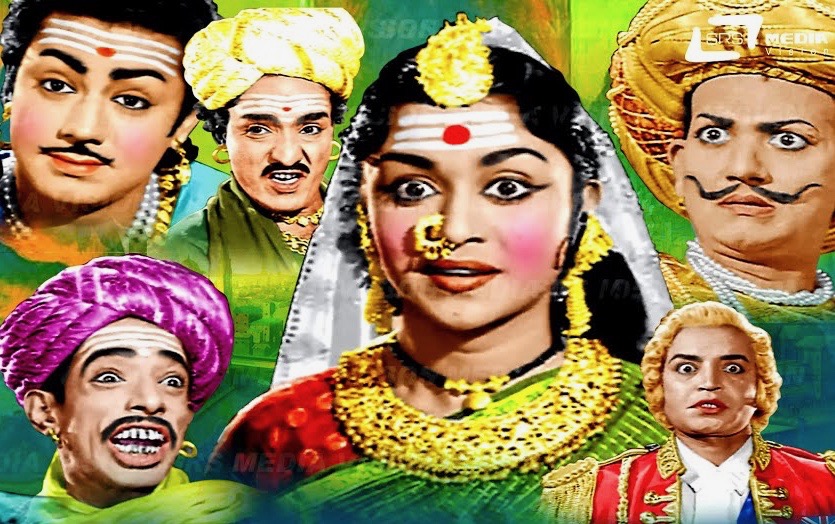 A movie on Chennamma's life has won awards. (Kittur Chennamma, 1961) 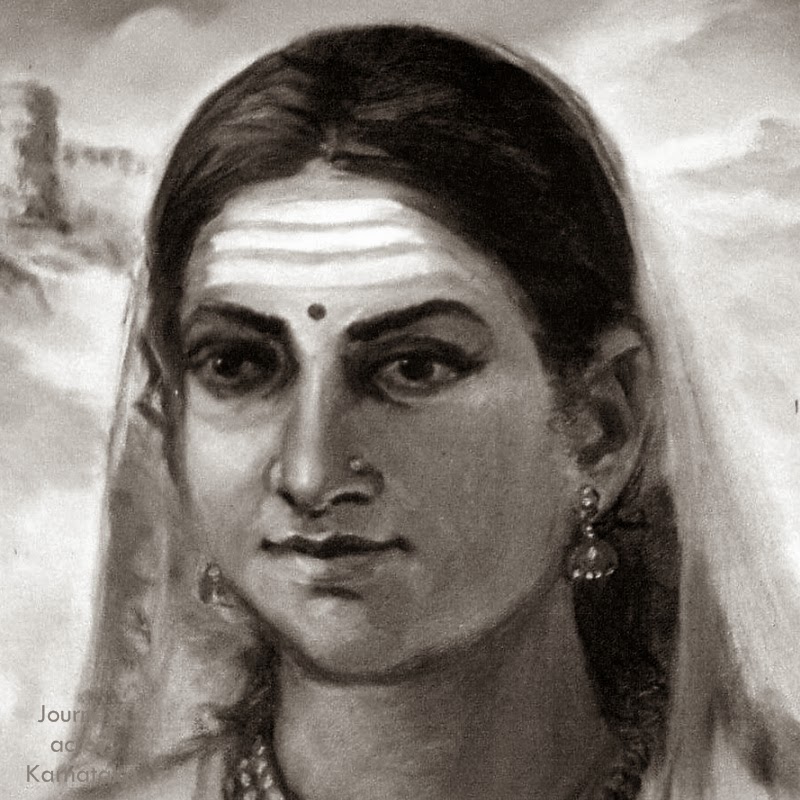 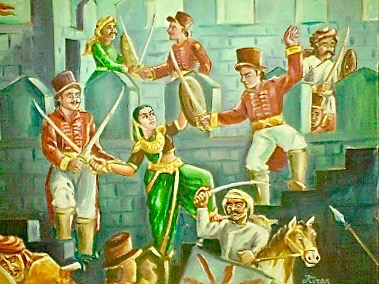 Chennamma was a brave warrior, often seen on the battlefield. (Kittur Utsava) 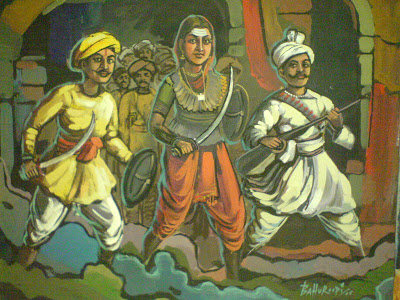 Chennamma with her bodyguards. (Kittur Utsava) 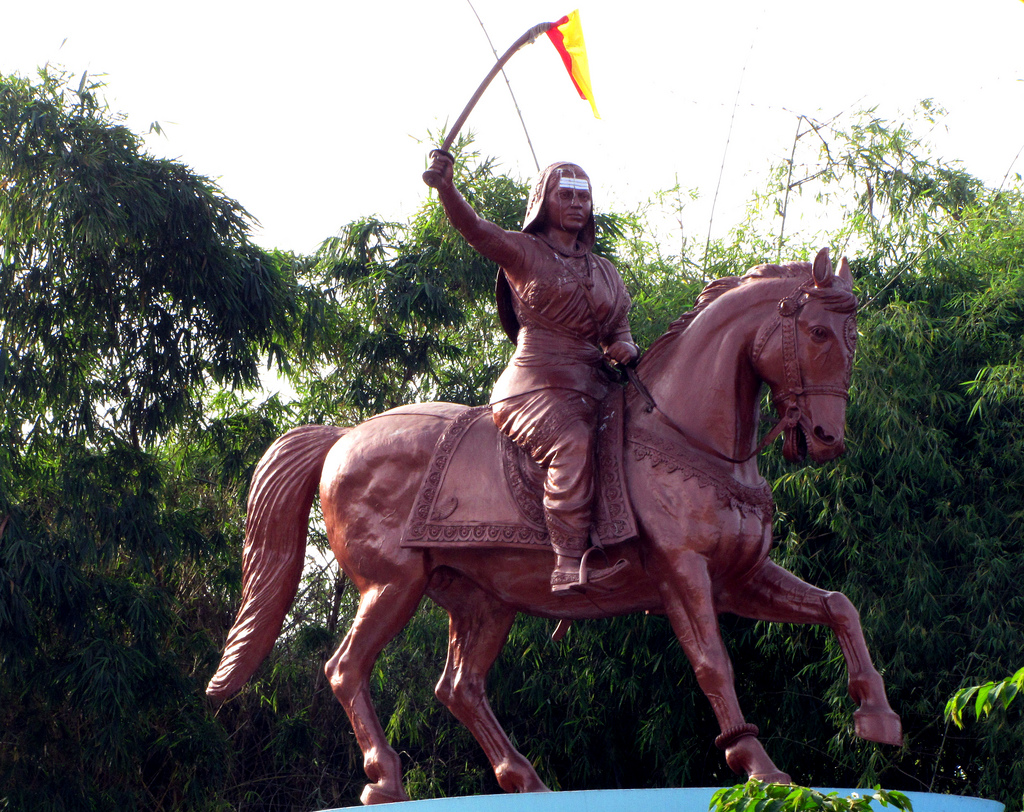 A movie on Chennamma's life has won awards. (Kittur Chennamma, 1961)

“The historian of India,” said Vincent Arthur Smith, a celebrated academic on ancient India, “is bound by the nature of things to direct his attention primarily to the North, and is able to give only a secondary place to the story of the Deccan plateau and the far South.”

Yet, the first Indian woman, maybe even the first person, to rebel against British colonialism actually hails from the South — Kittur Rani Chennamma, from the erstwhile princely state of Kittur in Karnataka.