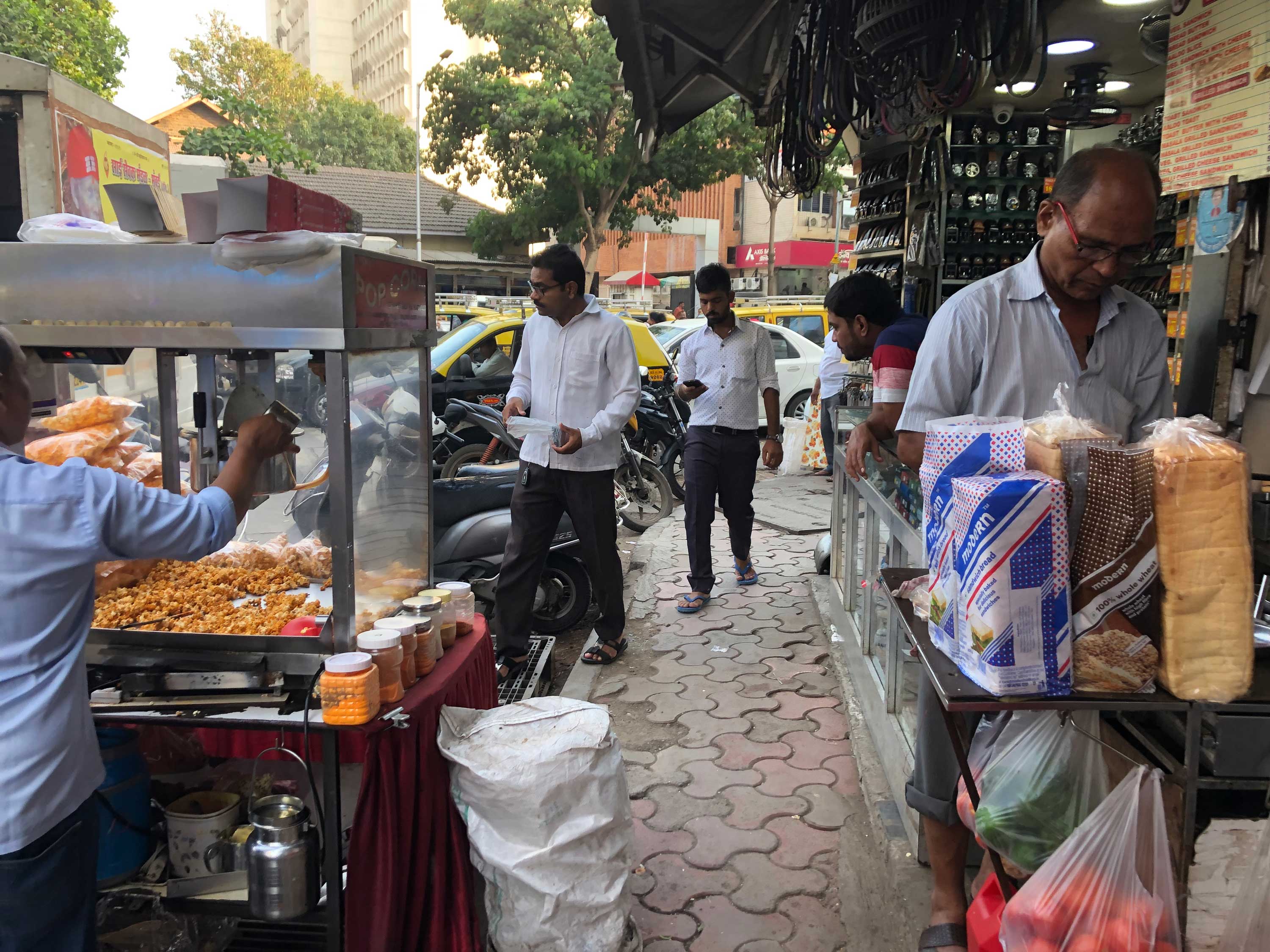 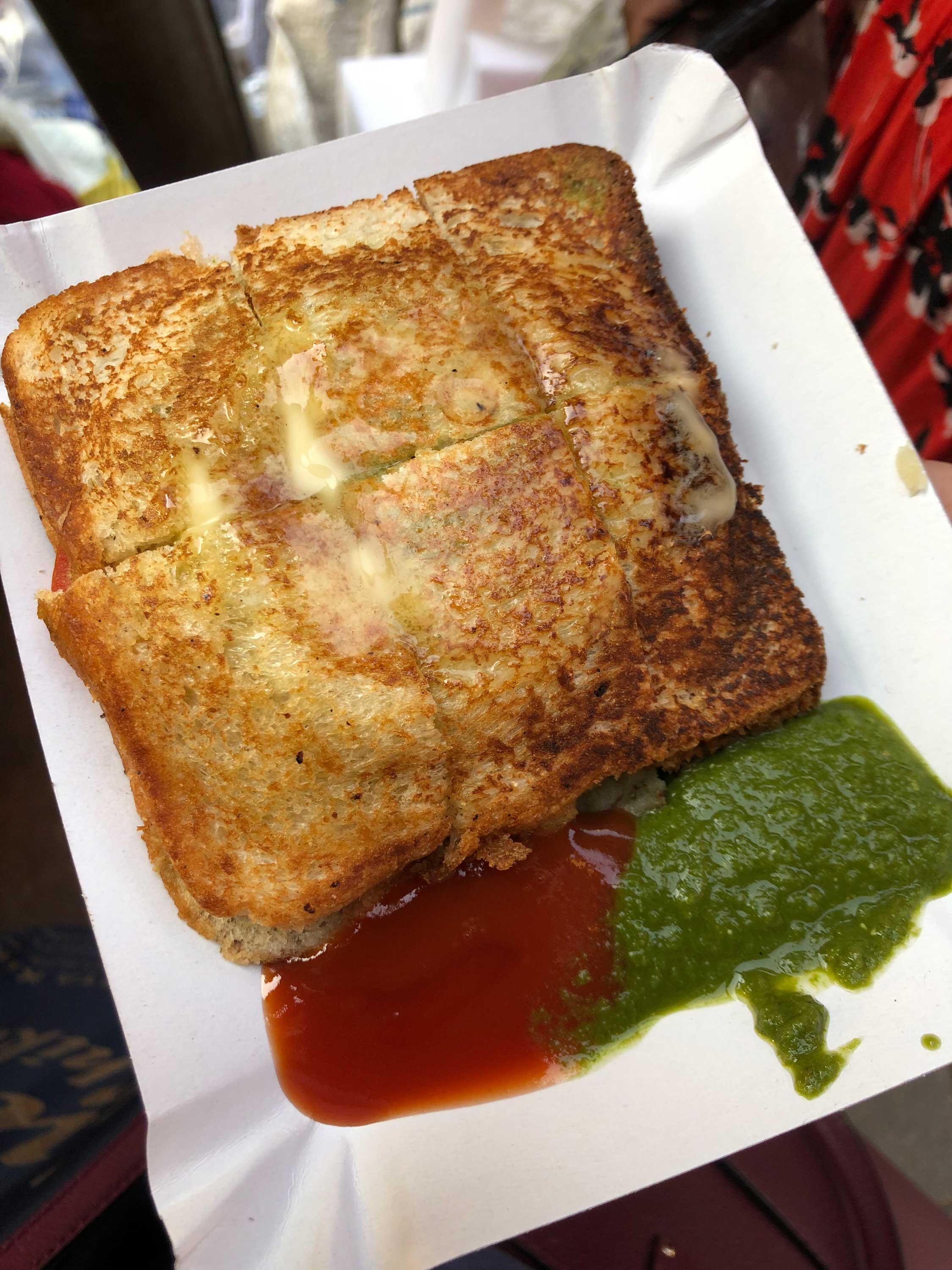 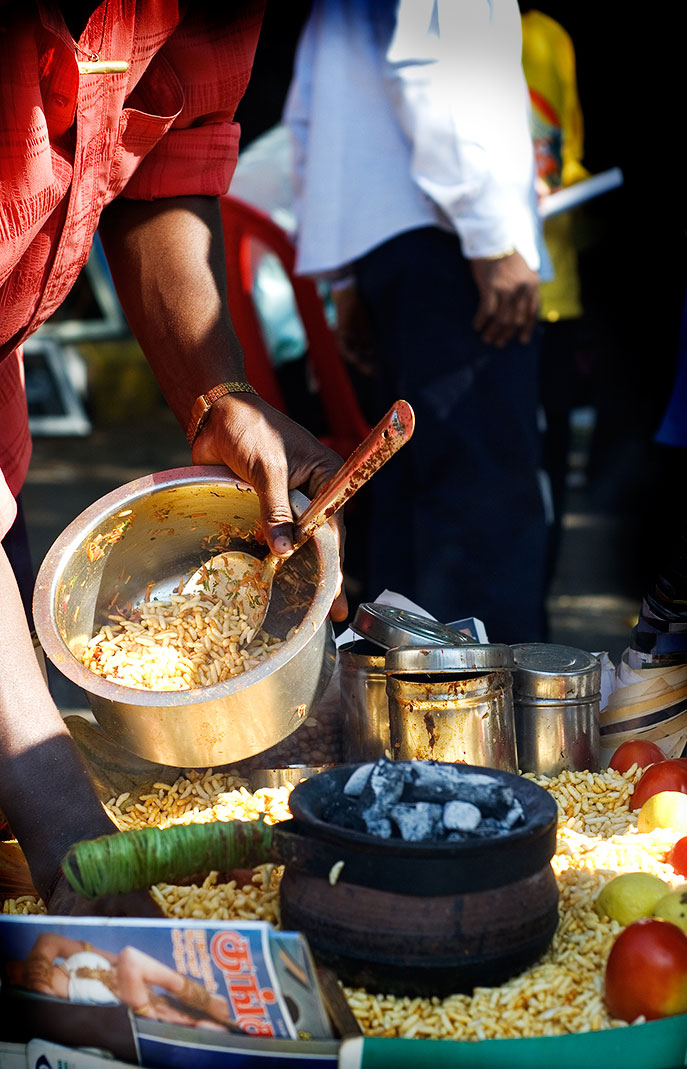 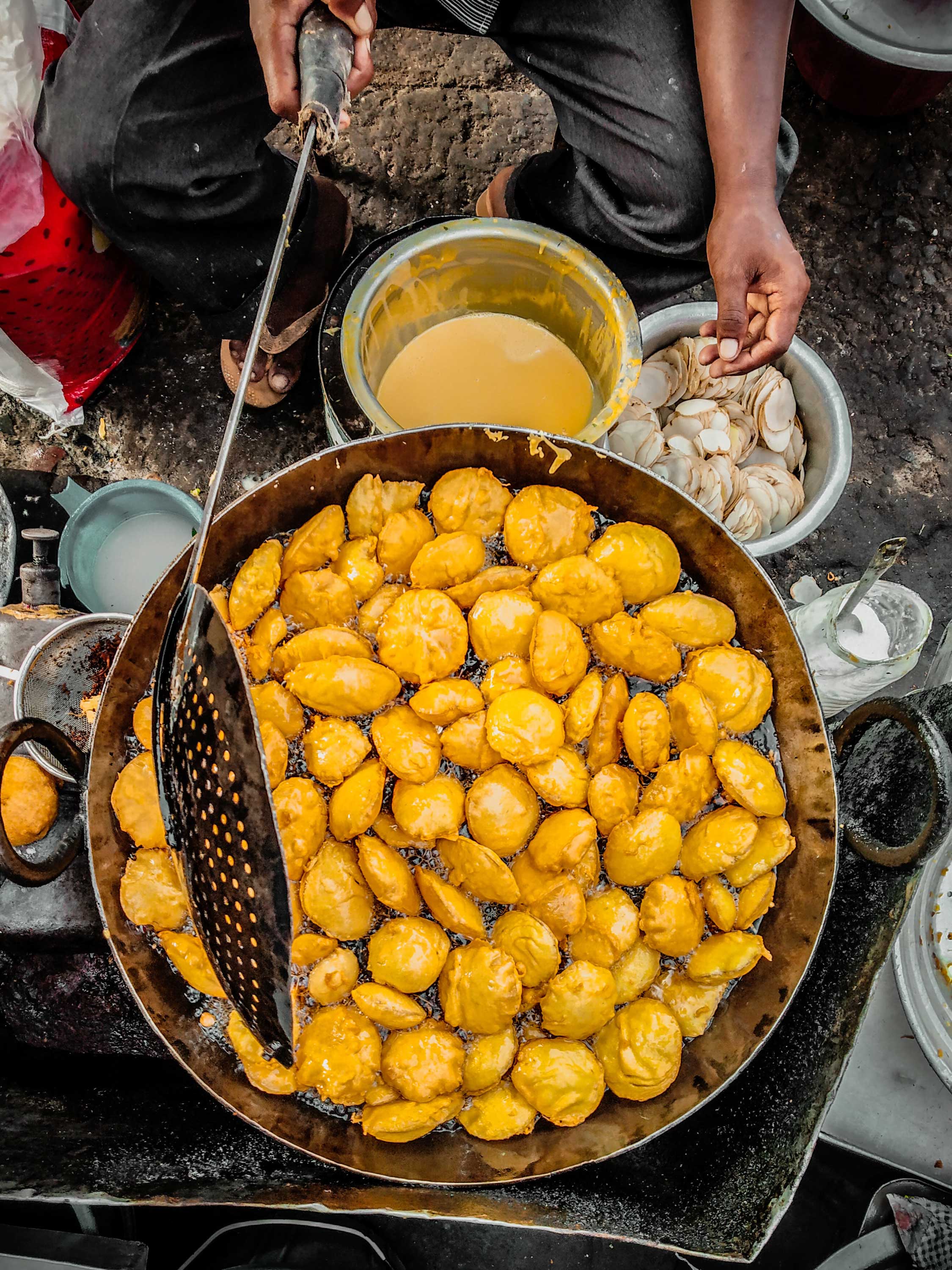 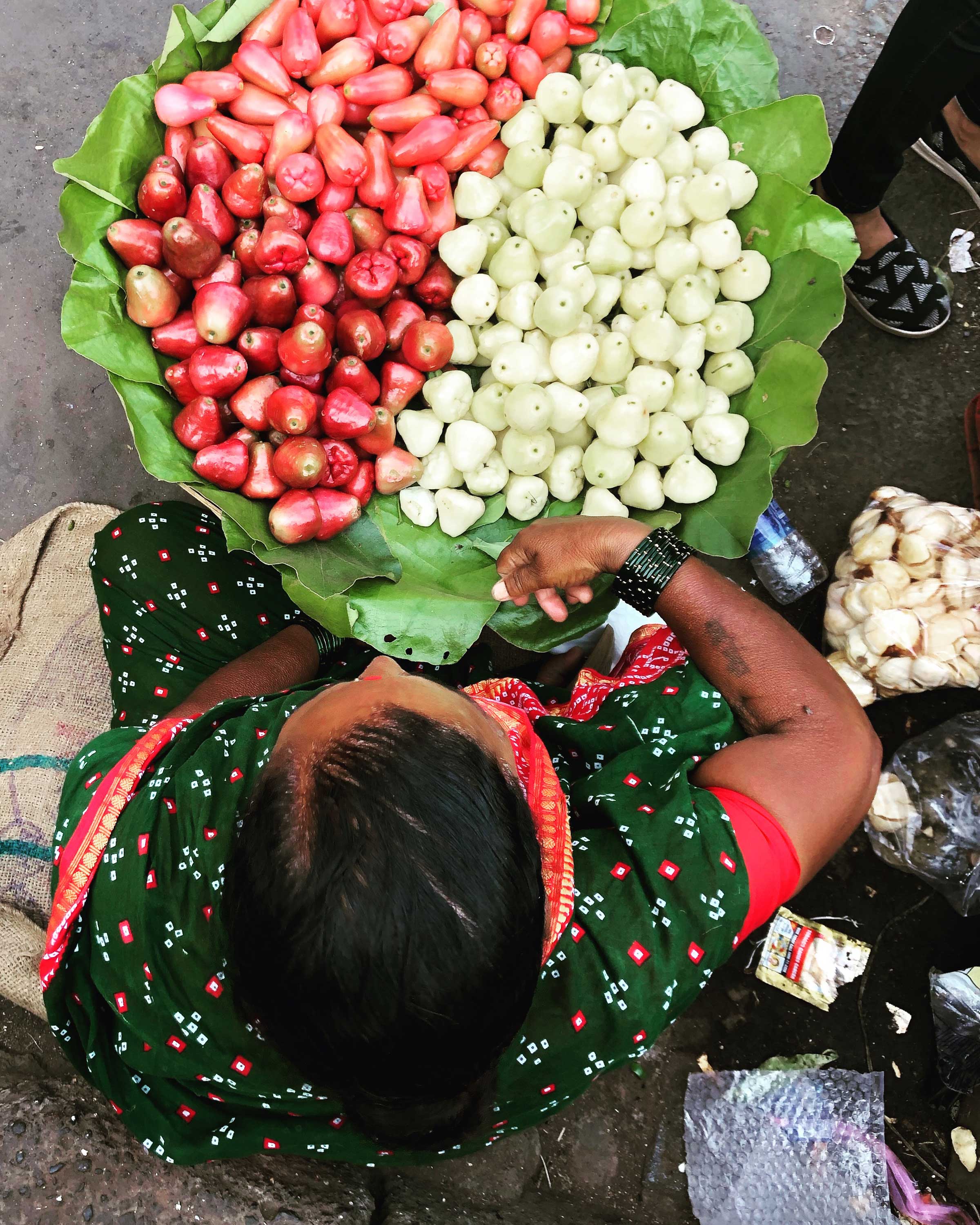 A fruit vendor on the streets of Mumbai. (Vidya Balachander)

The COVID-19 lockdown has left street food vendors wondering how they’ll reclaim their hard-won places in the heart of cities.

Radhe Shyam Shivchand Prajapati and his three-legged makeshift cart have occupied a portion of the pavement in Mumbai’s Nariman Point for so long that he could practically be considered a neighborhood fixture. From a young age, Prajapati observed his father create and serve plates of sev puri, bhel puri, and chana-sing (a Mumbai colloquialism for roasted gram and peanuts) to the teeming office-goers, who disgorged from the surrounding office buildings, looking for a quick evening snack to sustain them on their long commutes home. By the time he was 13, Prajapati had also learned the ropes of the bhel puri business — one that demands dexterity and quicksilver reflexes, including the endurance to spend long hours on one’s feet.

More than two decades later, Prajapati’s stall has a name — Hari Om Bhel Puri — lending it a veneer of rootedness. He also has a home in the northern suburb of Nalasopara, about 45 miles from where he works, where he lives with his wife and two young children. While these markers of middle-class stability may have offered him a sense of permanence earlier, that illusion was abruptly shattered three months ago.

With COVID-19 spreading rapidly through crowded Indian megacities such as Delhi, Mumbai, and Chennai, and the street itself carrying the specter of contagion, street food vendors have had to forsake their hard-won place within a city’s ecosystem, with no clarity on when — or if — they will be able to return to reclaim it.

In late March, the Indian government announced a 21-day nationwide