The Indian American Attitudes Survey confirms that most support Biden, and provides surprising insights into the 22% who support Trump. 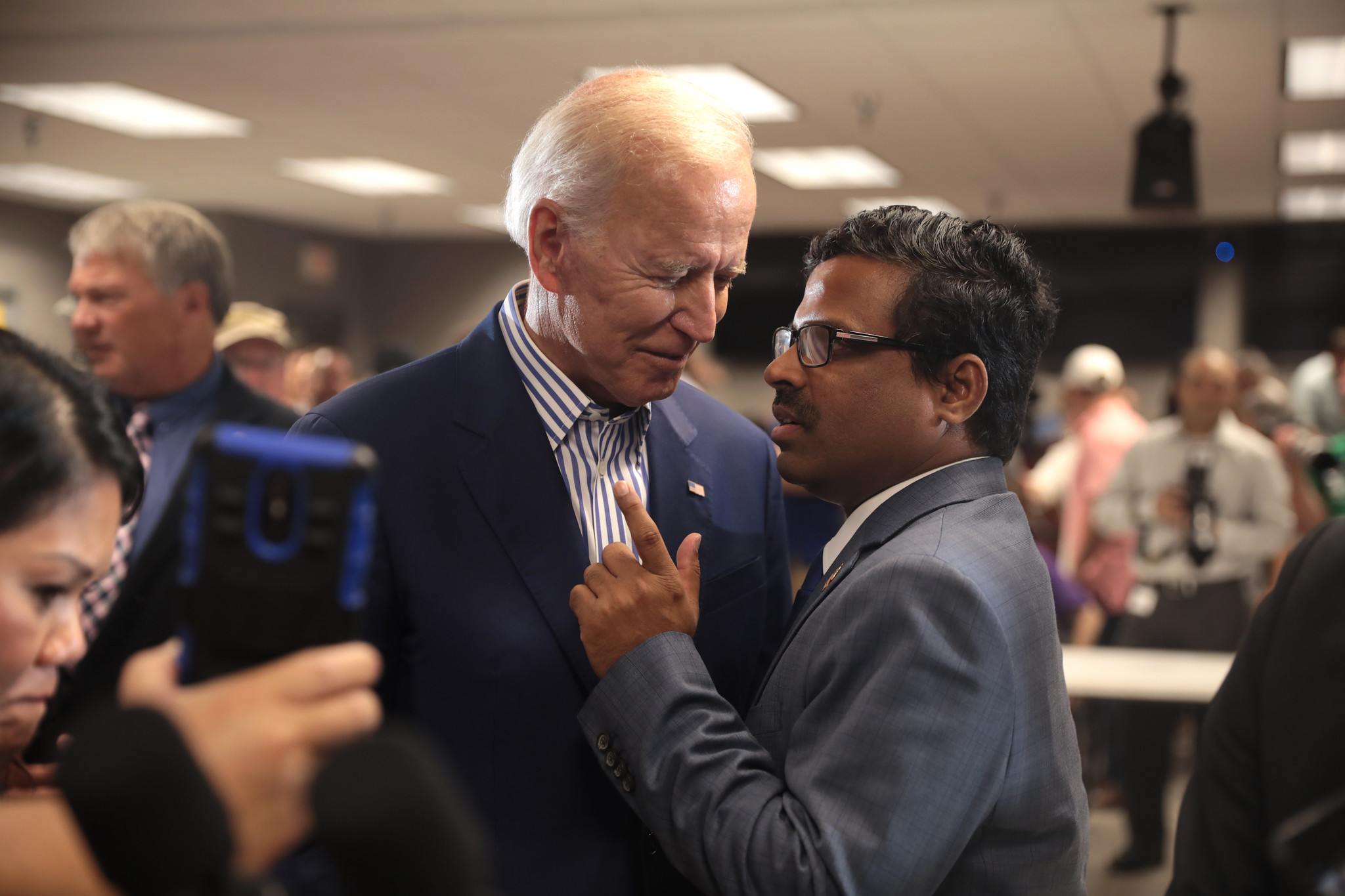 The signals surfacing over the last few years have been enough to raise eyebrows. The Republican Party is featuring India Prime Minister Narendra Modi in its ads targeting Indian American voters, while the Democrats are hoping vice presidential candidate Kamala Harris’s half-Indian ancestry will excite South Asian voters — at the same time, some speculate that her criticism of India’s policies under Modi might backfire against the Democratic Party. Progressives are decrying the perceived hypocrisy of Indian Americans leaning to the right in India while settling into their adopted country as reliable Democrats and supporting a candidate on the Democratic ticket whose record on criminal justice is less than ideal. Comparative politics is animating the public understanding of the political behavior of Indian Americans more now than ever before.

The spectacle last September at Houston’s Howdy, Modi! rally was a