The India-Nepal border dispute isn’t new — but this time, it’s louder and hyped by competitive nationalism. 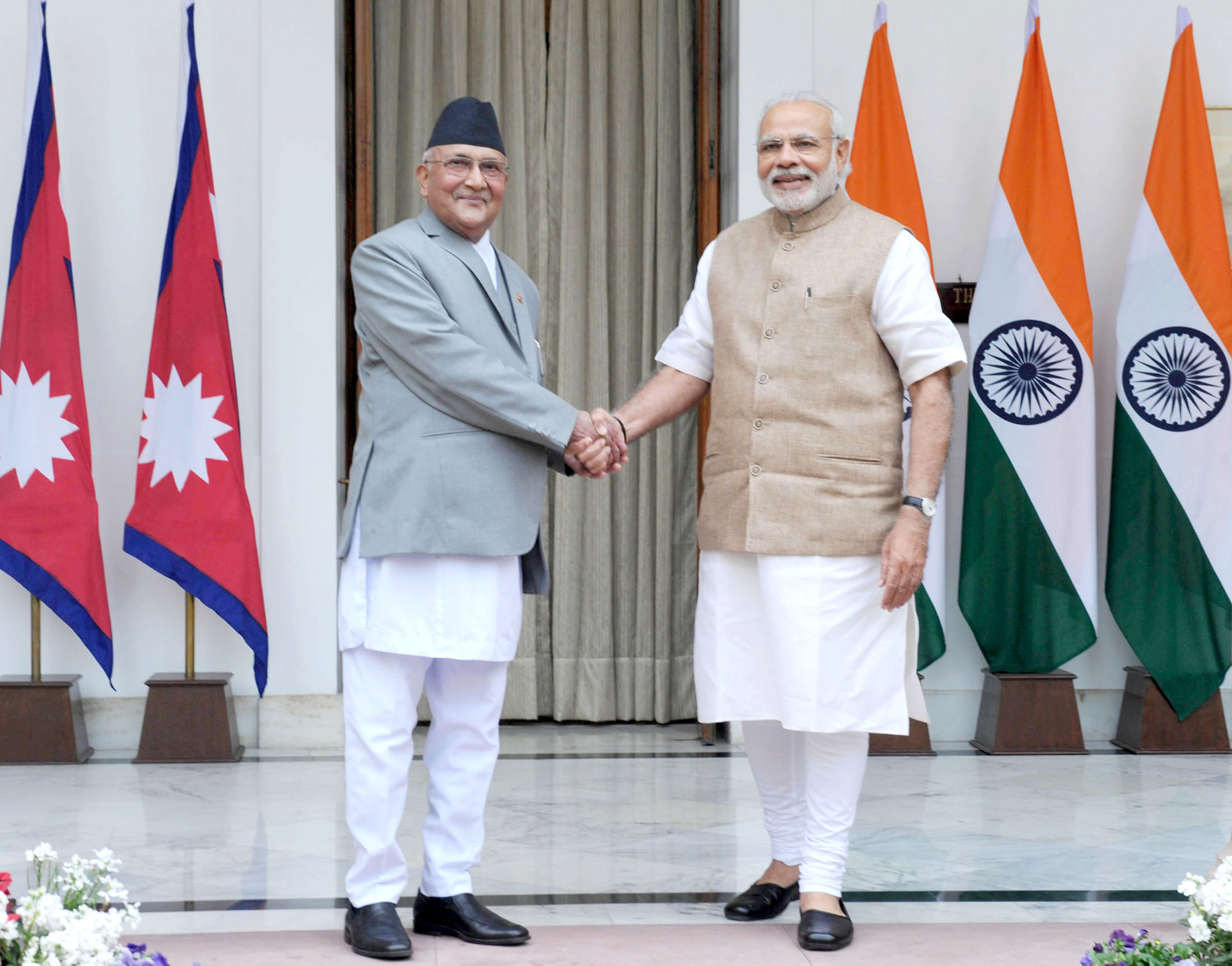 Last November, when the Indian government released its new map, the world was focused on Kashmir. That prior August, India had demoted and split the state of Jammu and Kashmir into two union territories; the new map ostensibly cemented that change. But in Nepal, the map became a target of furious criticism for another feature: India’s continued inclusion of Kalapani, a 14-square-mile strip of land that lies in a tri-junction area between Nepal, India, and China — an area that Nepal has long claimed as its own.

Protests broke out in Kathmandu accusing India of “illegally occupying” land. Nepal’s foreign ministry stated that Kalapani was a part of Nepal. India’s external ministry disputed the claim. Despite the furor, Nepal had reportedly sent diplomatic overtures to the Indian government.

But the dispute got a second wind this year on May 8, when India’s Defense Minister Rajnath Singh tweeted that he had inaugurated via video conference a 47-mile road in Lipulekh, of which around 12 miles lie inside Kalapani. In a diplomatic note, the Nepali government expressed “regret” over the road