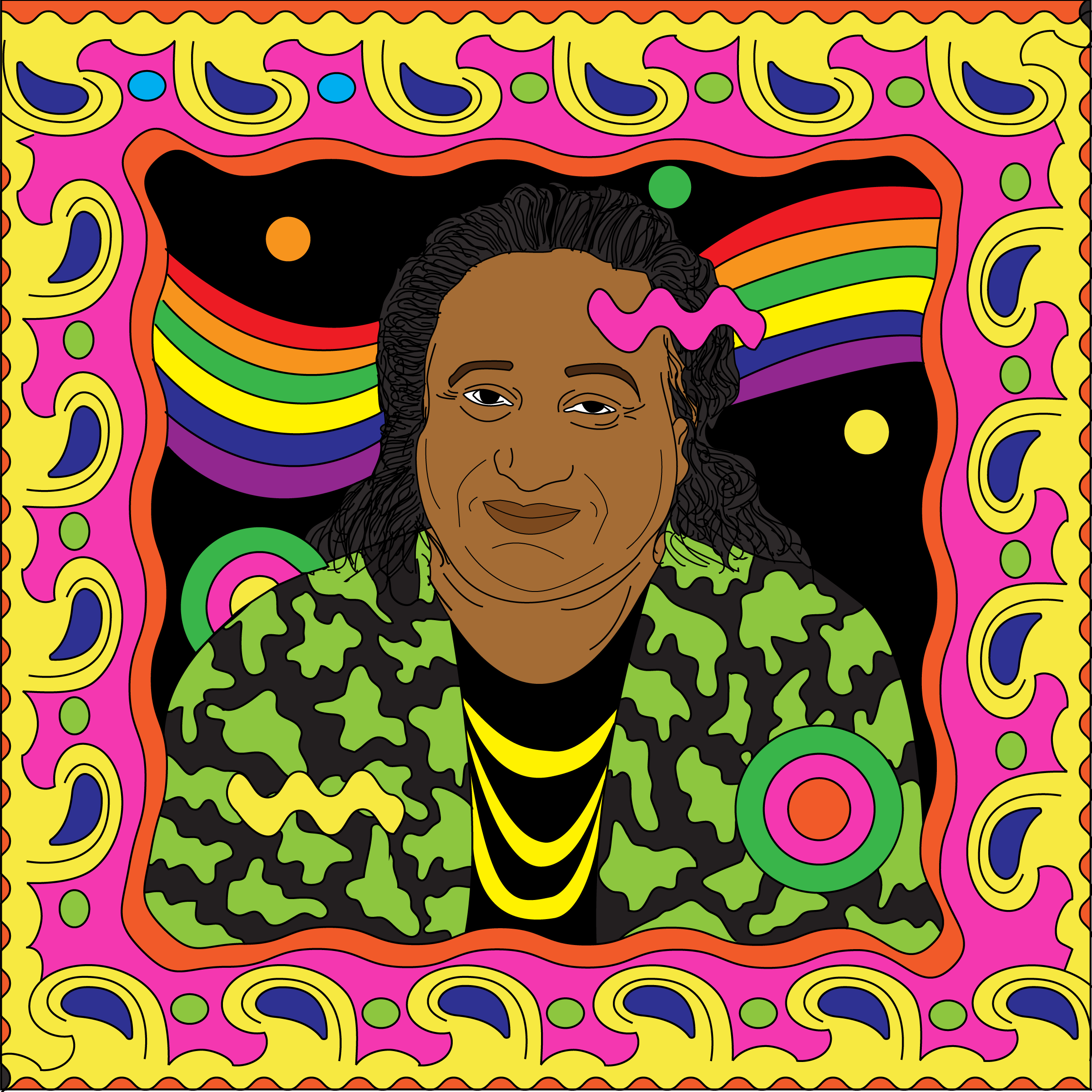 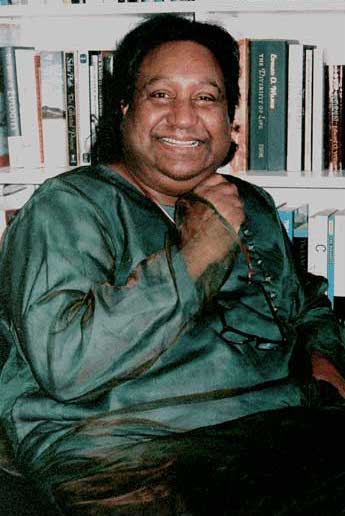 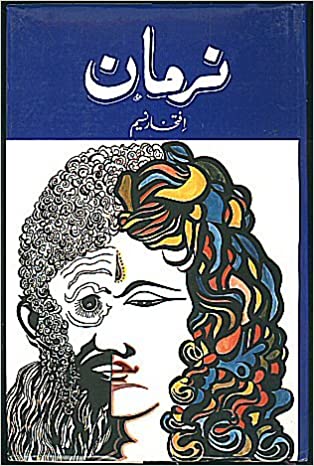 Nasim’s Urdu poetry collection, “Narmaan,” was published to infamy and acclaim in 1994. 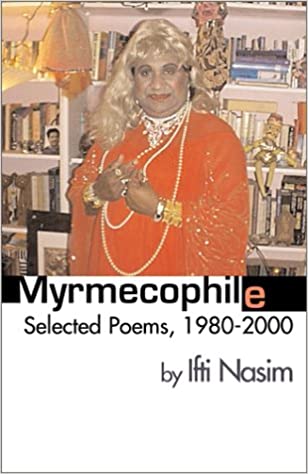 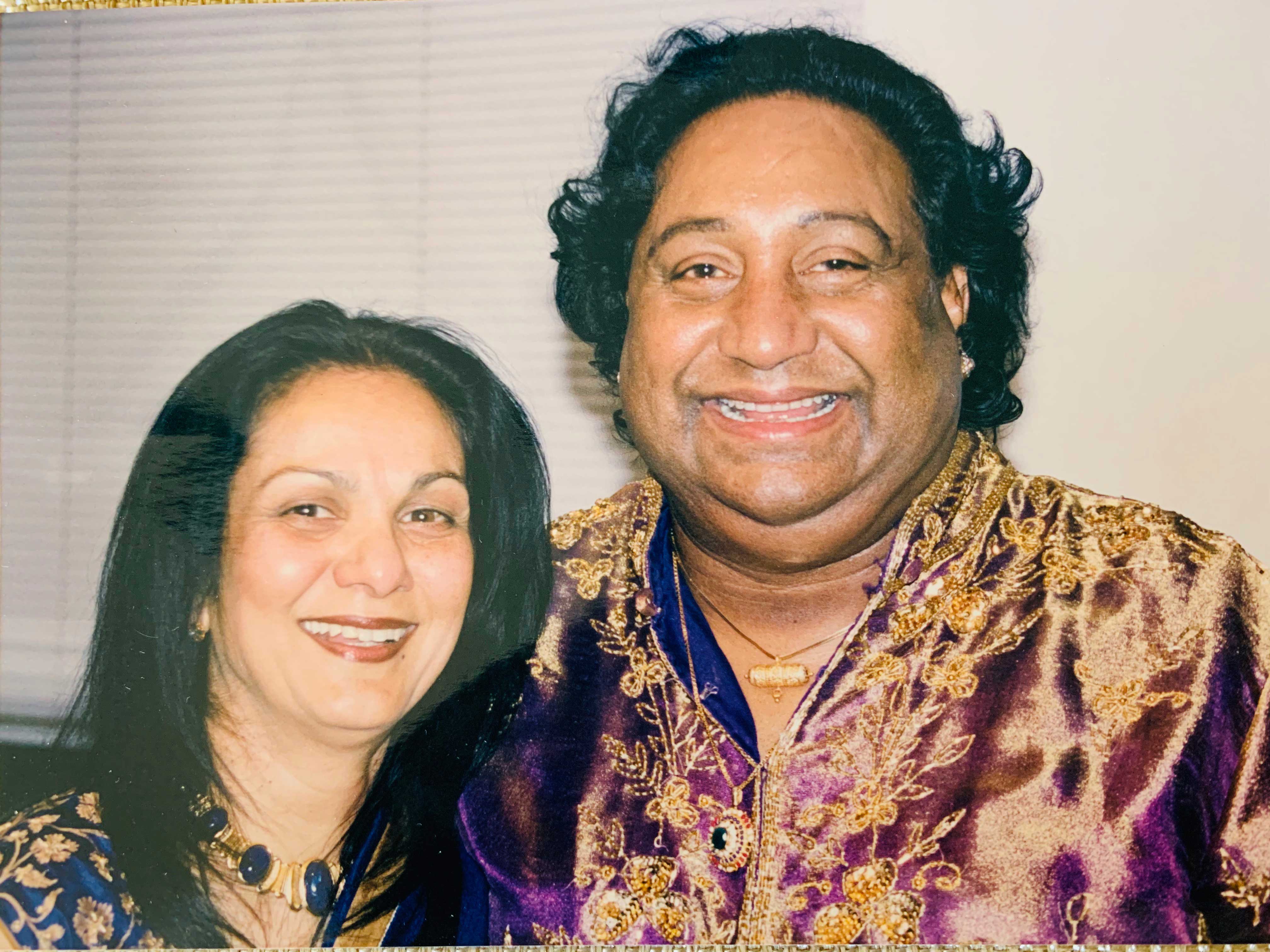 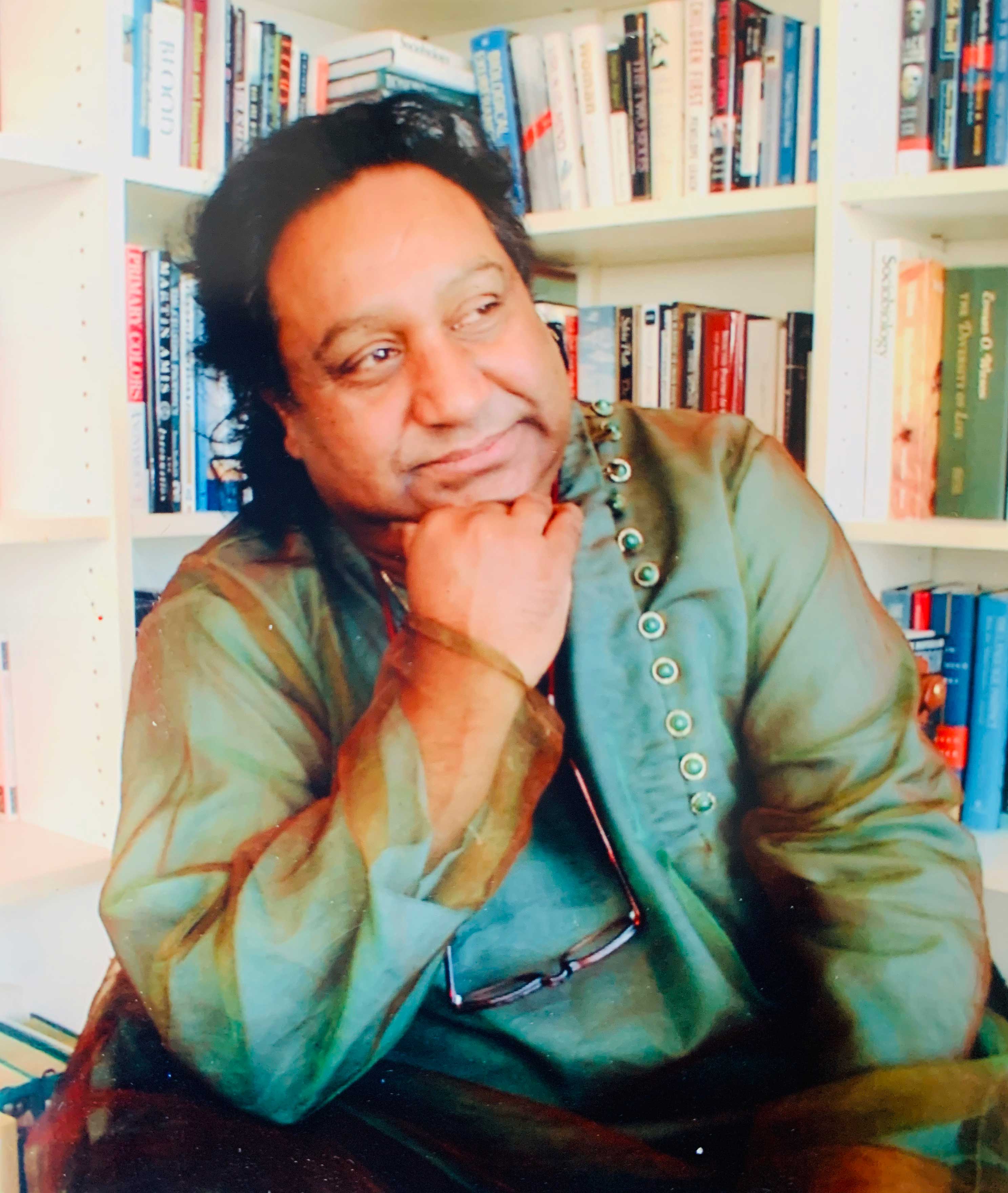 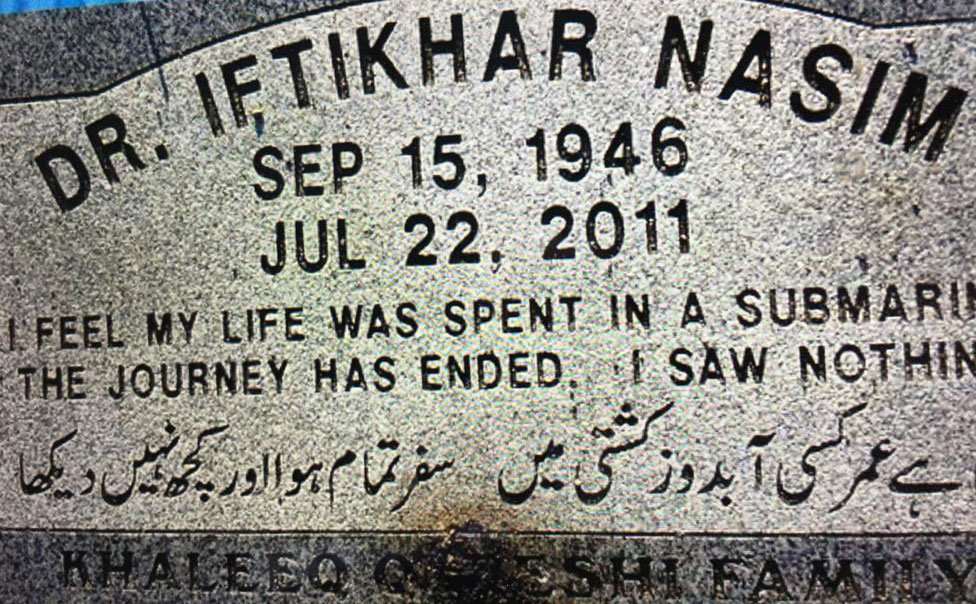 The swashbuckling life and legacy of a Pakistani American gay icon.

Hasan Mujtaba met Iftikhar Nasim a week after moving to the United States. An award-winning journalist back in Karachi, Mujtaba had been hounded out of Pakistan for his reporting on taboo subjects: on bonded labor, on private jails, on activists disappearing into thin air. Nasim was a well-known community figure in the diaspora by this time: his Urdu poetry collection, Narmaan, had been published to infamy and acclaim in 1994, and he’d been inducted into the prestigious Chicago LGBTQ Hall of Fame in 1996. In fact, Mujtaba had reviewed Narmaan for Newsline, the Karachi-based magazine where he’d worked. It was the first English-language review within Pakistan of a book that, by then, people were circulating underground.

Mujtaba knew Nasim was gay — after all, he’d read Narmaan and found it “stunningly beautiful” — but, in retrospect, he wasn’t sure what he was expecting from the meeting in 1999. Back home, the perception of homosexual life was one of repressed sexuality — of fear, guilt, and paranoia. Narmaan, too, dealt with these themes: My friends have left me on the road to puberty // They have ventured ahead // I wait alone for the person // Who belongs to my tribe // Who will bear the call of my body // Walk the secret path of my soul. But the man who opened the door, laden in jewelry, expansive and outrageously funny — this was not a man at all afraid.

Even now, years later, people recall Nasim with titters of nervous delight. This is the story you hear most often: he was a luxury car salesman at a local