How We Get The Job Done: Samira Ahmed 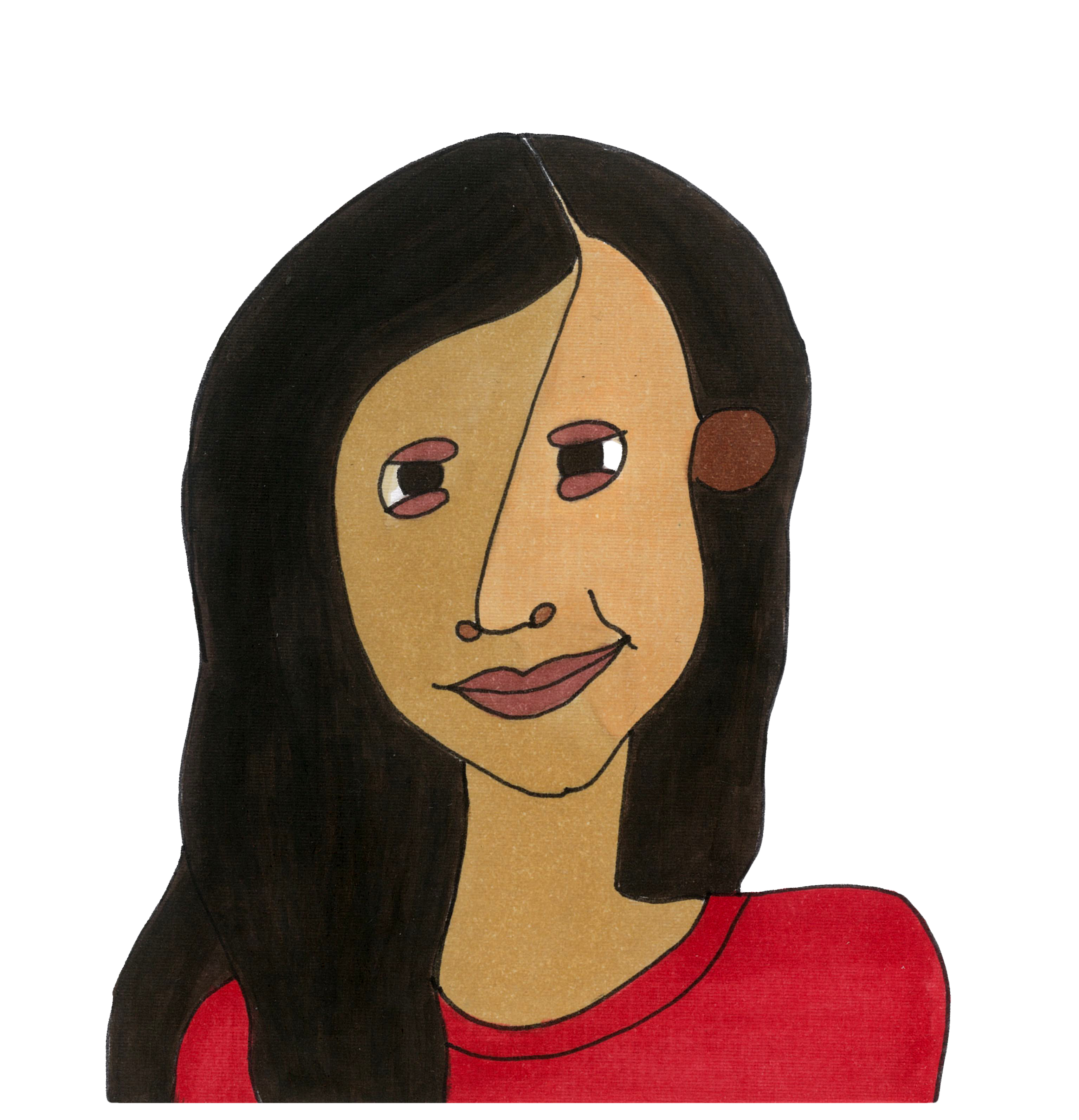 How We Get The Job Done: Samira Ahmed

Samira Ahmed, a young adult novelist, has created one of the buzziest books of 2019.

When Samira Ahmed announced that her sophomore novel, "Internment," would be set in an alternate United States in which all Muslims were forced to live in incarceration camps, book bloggers and young adult novel fans buzzed with excitement.

Ahmed’s debut novel "Love, Hate and Other Filters" quickly became a New York Times bestseller when it was released last year. It was praised for its vivid insights into the lives of second-generation Muslim-American teens. Ahmed returns to many of those themes in “Internment,” which focuses on high school student Layla Amin, an extremely bright teen with friends and a boyfriend she adores. After an Islamophobic president gets elected, the world around Layla and her family changes quickly.

Out March 19, 2019, "Internment" takes place in a world where the civil rights of American Muslims have been severely curtailed. Many have been forced to live in camps that resemble the ones where over 100,000 Japanese-Americans were forced to live during World War II.

I sat down with Ahmed to talk about her second novel, why it strikes a chord, and the power of teen girls.