How We Get The Job Done: Manjit Thapp 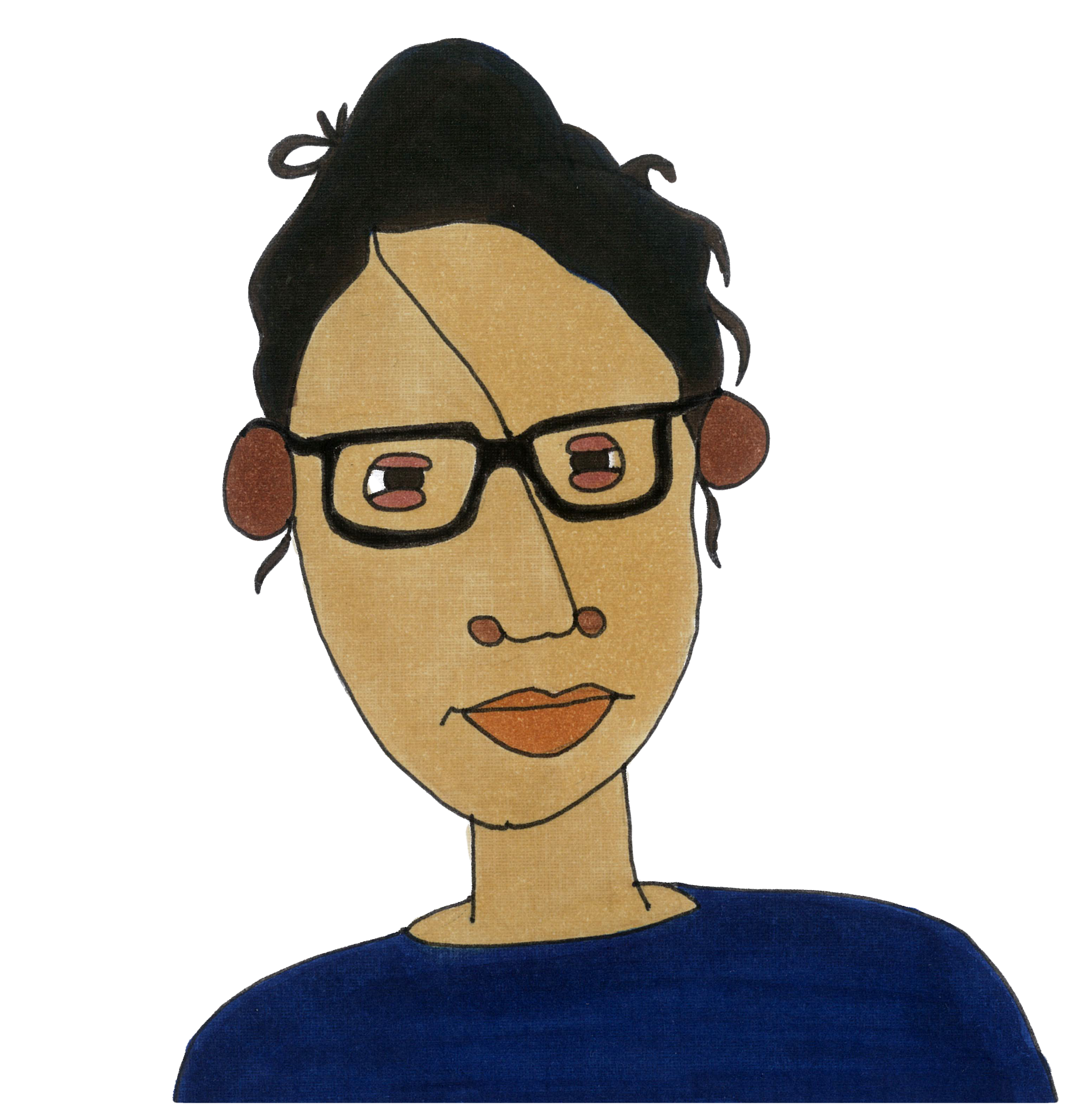 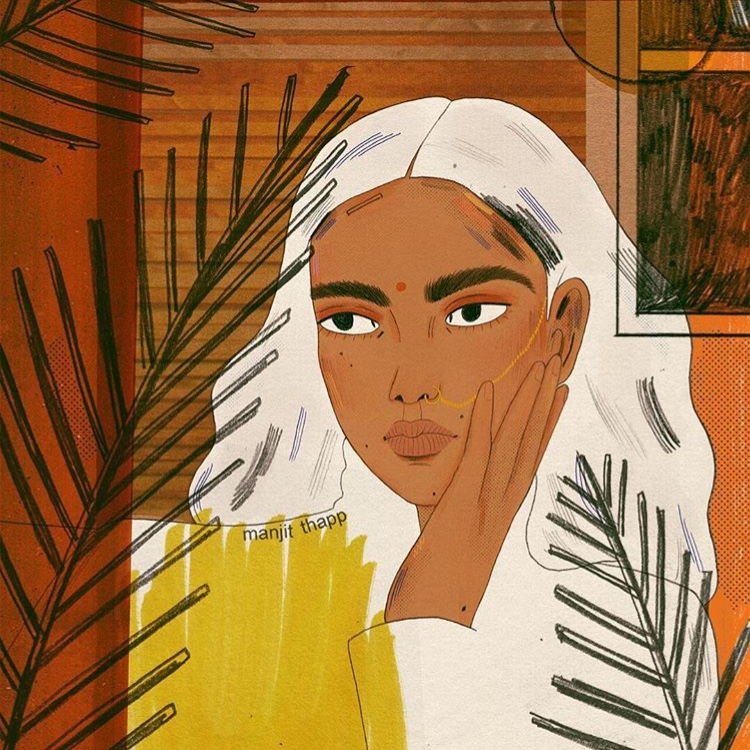 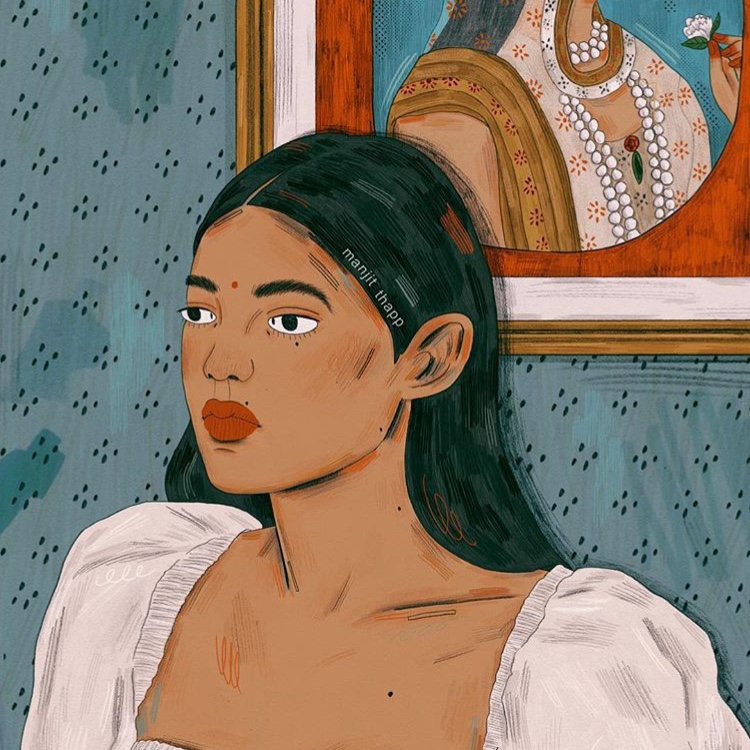 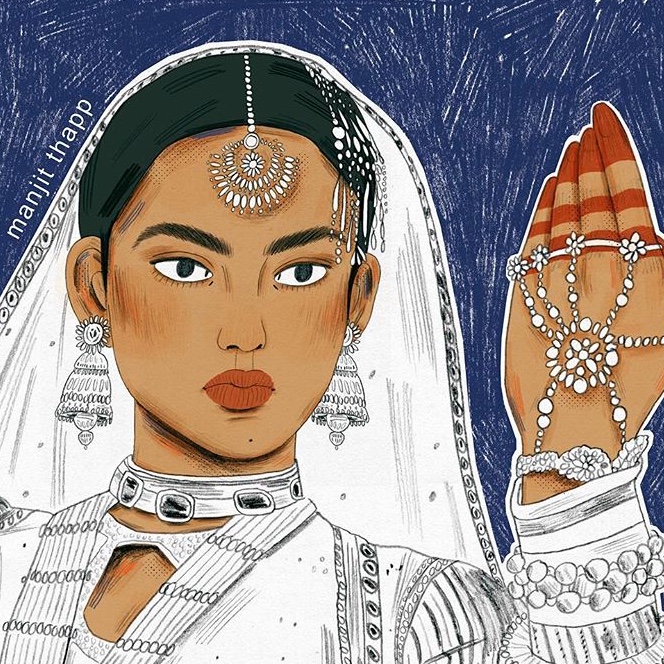 How We Get The Job Done: Manjit ThappTahmina Begum

UK-based illustrator Manjit Thapp is the first artist I saw draw women who looked like me. Through art, Thapp portrays a wider reality we all live in, one that is diverse and colorful.

What made you want to draw women of color?

When I was about 16, I found myself asking the question, “Why do I only draw white women?” I never thought about what I was doing until then. It’s so frustrating to go to galleries and never see yourself represented, so I started doing it for myself and posting it online.

How did you get into illustration as a career?

I’ve always drawn but when I met my best friend at 15, it was a hobby we shared and something we were both passionate about. She was someone who fueled me. From sixth form [sixth grade], I was already doing work on the side and it felt like a natural progression into something I could do in real life. Art wasn’t an option for me initially as I didn’t have Instagram or anywhere I could see other people doing what I do now. But then when it came to the crunch, I had to make a decision with what my university degree would be. I continued with illustration instead. Funnily enough, my best friend’s an animator now.

How would you describe your work?

I’d say my work centers around female characters. When I start a pie