How We Get The Job Done: Leo Kalyan 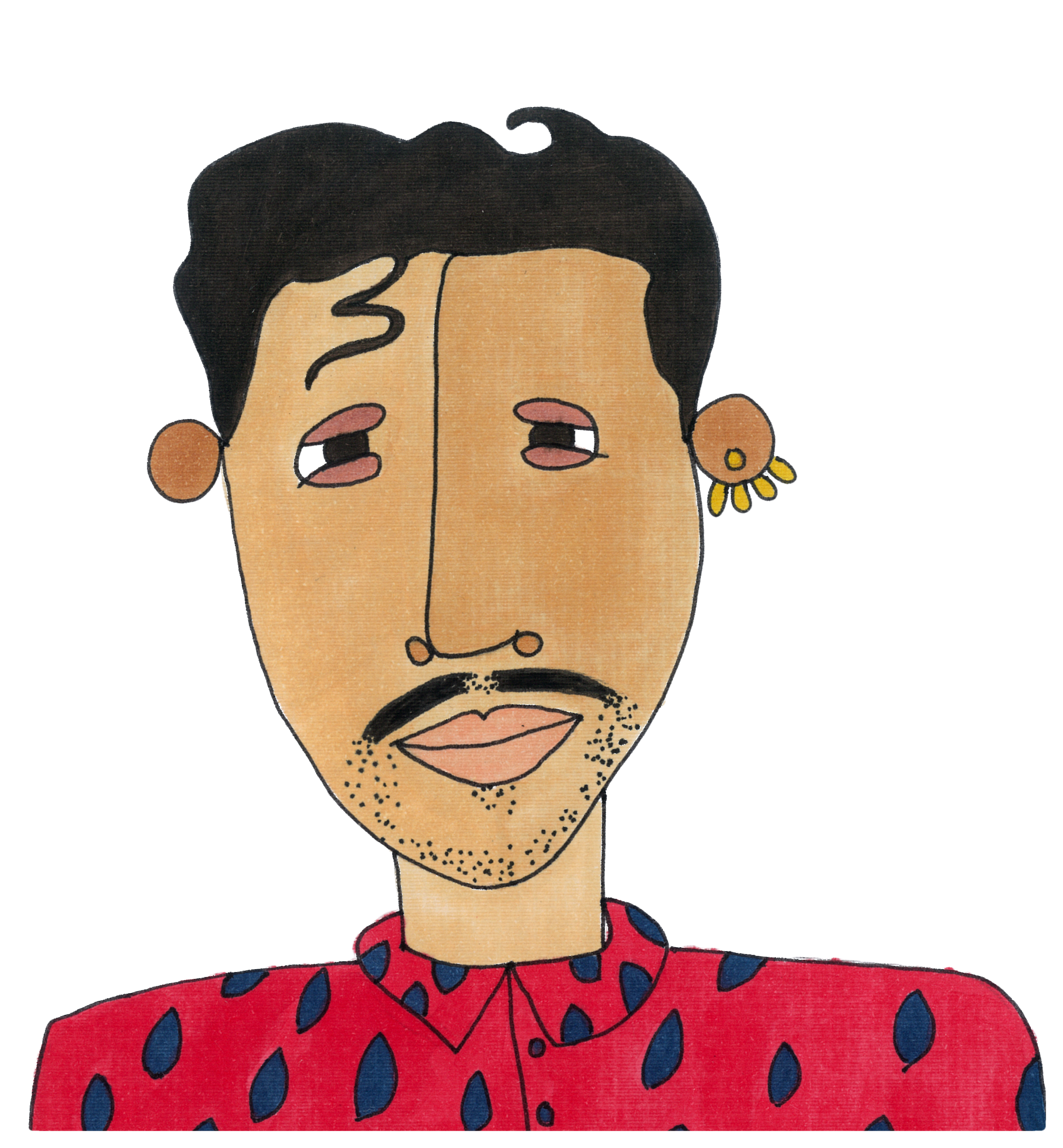 How We Get The Job Done: Leo KalyanTahmina Begum

Leo Kalyan has a halo around him. It’s not carved from innocence, but out of wisdom. The independent singer, songwriter, producer, and visual artist is one of the first UK artists to make his mark as a Muslim South Asian gay man who melodically sings about his experiences. What makes his music utterly powerful is that it isn’t just about the few.

Growing up was there anyone you found comfort in?

M.I.A. She was the first artist I saw who I thought I could be like. Through her music, she showed everyone how she was unapologetically brown.

There’s a handmade nature to her work, a rebellion. The one thing I would say is that I wish she could’ve helped there be more of a brown presence in the music industry. It’s a shame in her wake, there hasn’t been anyone else. But I don’t think that’s what M.I.A was thinking about. It’s not a criticism – we know that one person cannot change an entire industry. When you’re the only one, everyone looks to you like you’re the beacon of light but what happens when you’re no longer there? The doors are closed again and you have to start from scratch. We need to throw down more ladders to the bottom, no more of these personal crusades.

Another person I looked up to was AR Rahman. I was always so fascinated with the way he combined Western and Eastern sensibility. Like him, I produce, write and release my own music. In India, I’d be called a music director.

How would you describe your music?