Haley, who grew up up in a one-stoplight town in South Carolina and became the state's youngest governor, has the unparalleled ability to adapt to her party’s changing winds. 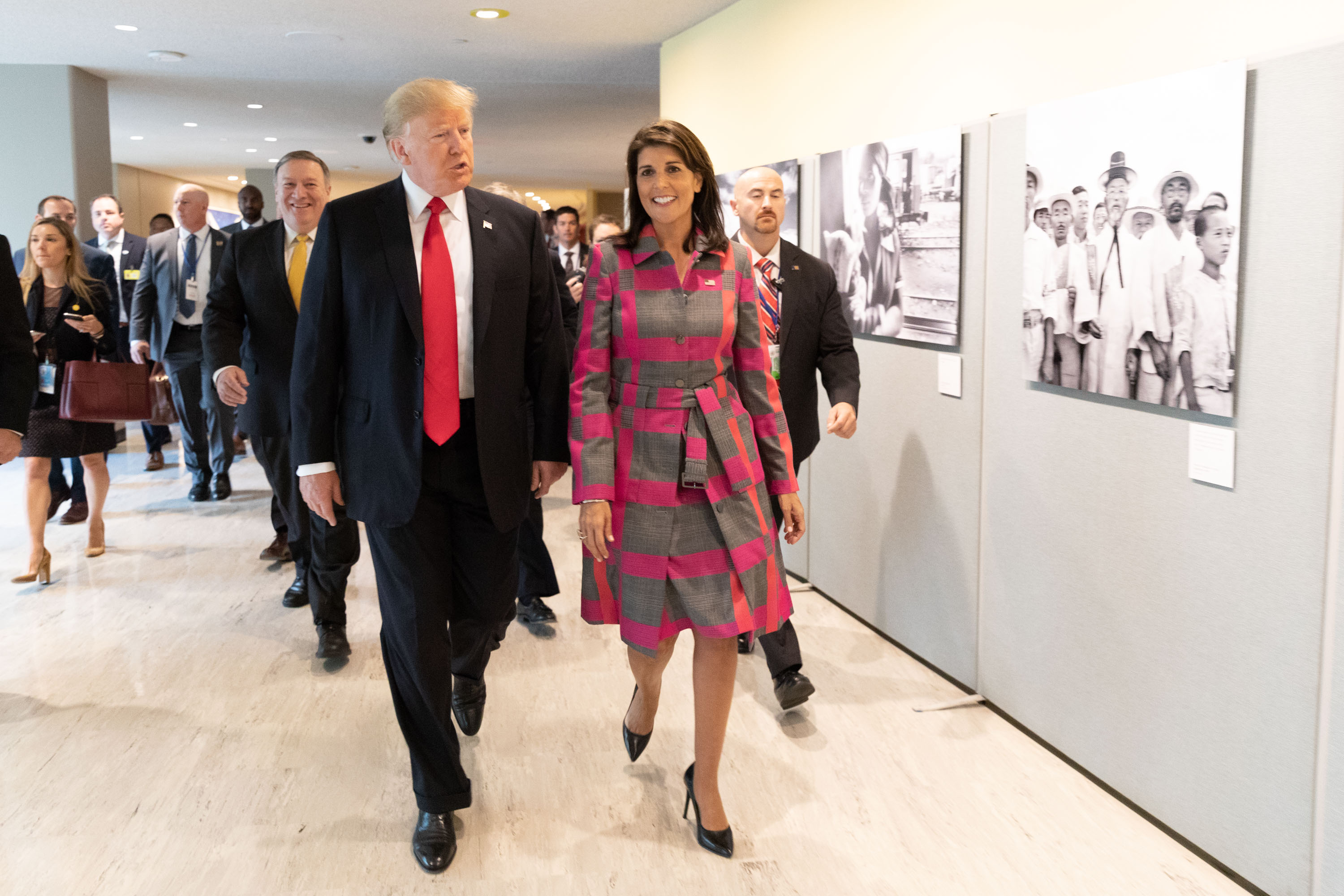 At both the Democratic and Republication National Conventions, Indian American identity has been front and center. In Milwaukee, Democratic vice-presidential candidate Kamala Harris paid homage to her Tamil roots with references to her South Indian mother and chittis. Just a few days later, former United States Ambassador to the United Nations (UN) Nikki Haley invoked her Punjabi heritage at the Republican National Convention (RNC) to make the bold claim that America is not a racist country. Before the night was over, the memes were already spreading. The most memorable compared Haley with Harry Potter’s Dolores Umbridge for their eerily similar phrasing, posture, and magenta garb.

Haley isn’t new to the spotlight. She freq