Reducing the suffering of others is a habit, not a momentary concern. 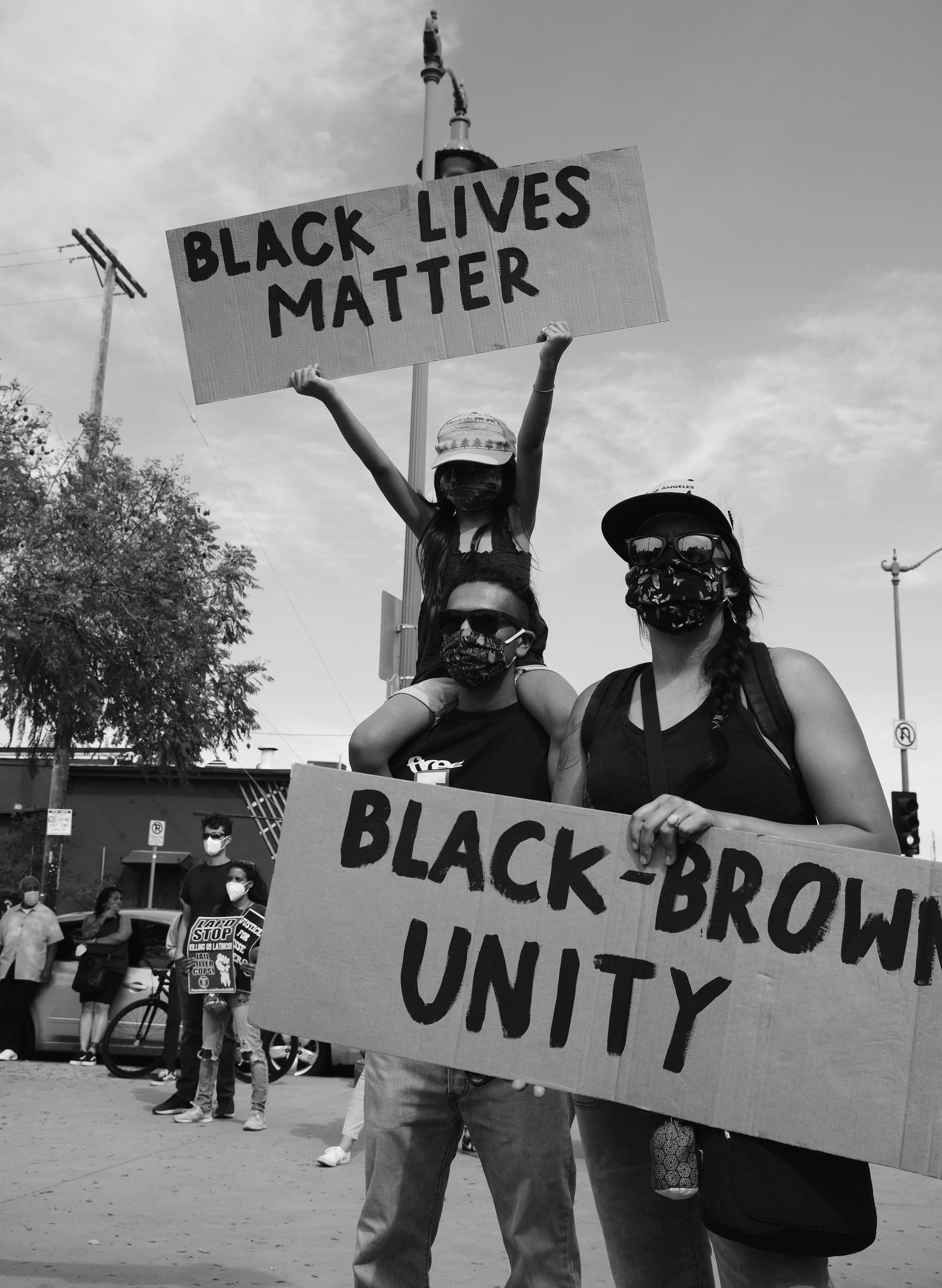 As the visibility of avoidable Black American deaths has increased year on year, the South Asian community’s response has been to center itself, without engaging with the cause.

The recent murder of George Floyd, a 46-year-old Black man killed in Minneapolis by a white police officer, has led to America’s largest uprising since the Los Angeles rebellion of 1992, where a trial jury acquitted four Los Angeles Police Department officers involved in the arrest and beating of Rodney King. Multiracial solidarity has appeared in waves rarely witnessed before: from Beirut to Berlin, from London and Paris to Sydney, and beyond. South Asians, too, have mobilized — expressing outrage before, inevitably, the conversation turns to ourselves and our communities. A resurgence of a tired cycle begins.

Within days after the first protests in Minneapolis, articles appeared online discussing South Asian anti-Blackness within a familiar framework: the South Asian aspiration to whiteness, how anti-Blackness predates colonialism, the links to caste and class, how the tendrils of anti-Blackness can be found within the malicious skin-bleaching industry. Last year, I wrote a series of these very essays for the now-defunct U.K publication Media Diversified.

My aim, like many others, was to tackle the manifestation of anti-Blackness in our culture by dissecting topics such as caste, culture, Bollywood, and skin-whitening creams. Since Floyd’s death, my work has been quoted in several places, and people have asked to interview me on this work. In reading these essays again, I have come to realize that they dredged u