The screenwriter elevated the ordinary to capture the dream of millions of Pakistani women: freedom to be themselves. 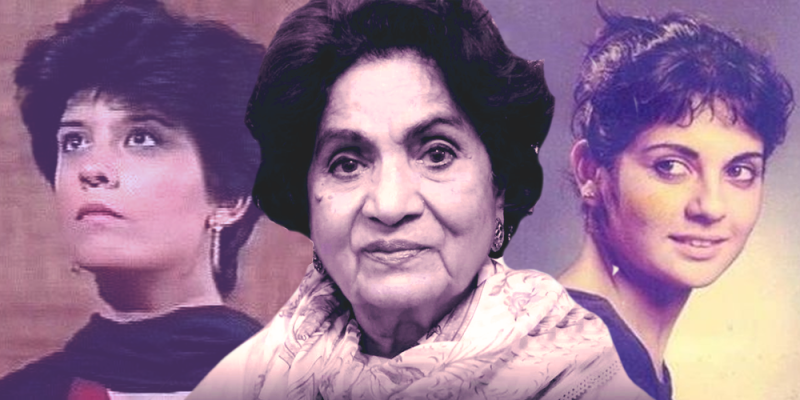 Screenwriter and playwright Haseena Moin, who passed away in Karachi on March 26 at age 79, was so famous for her female characters that playing one of “Haseena Moin’s girls” was considered the high point of any actor’s career. “My spirited heroines were a reaction to the regressive female characters in Urdu literature,” Moin once said in an interview. Moin was not the only female playwright of her era — her contemporaries Bano Qudsia and Fatima Surayya Bajia were both successful novelists and playwrights — but Moin was a phenomenon. Her portrayal of the everyday lives of the modern urban women of her era, laced with wit and humor, made her one of the very few screenwriters who were superstars in their own right.

Such was her impact that even before satellite television reached South Asia, her fame spread from Pakistan to India through pirated VHS tapes of her work. Over her writing career, which spanned over 40 years, from 1969 to 2012, Moin changed the way stories were told in Pakistan by centering women — giving them agency, independence, and choices during a time when they might have had few in real life. Her first heroine Tara (Nilofar Abbasi), from Shehzori (1970), eloped, unheard of in the 1970s. Zara Ahmed (Shehnaz Shaikh) from