Why the hit Turkish TV series “Diriliş: Ertuğrul” has captivated the country today — and the world since its launch. 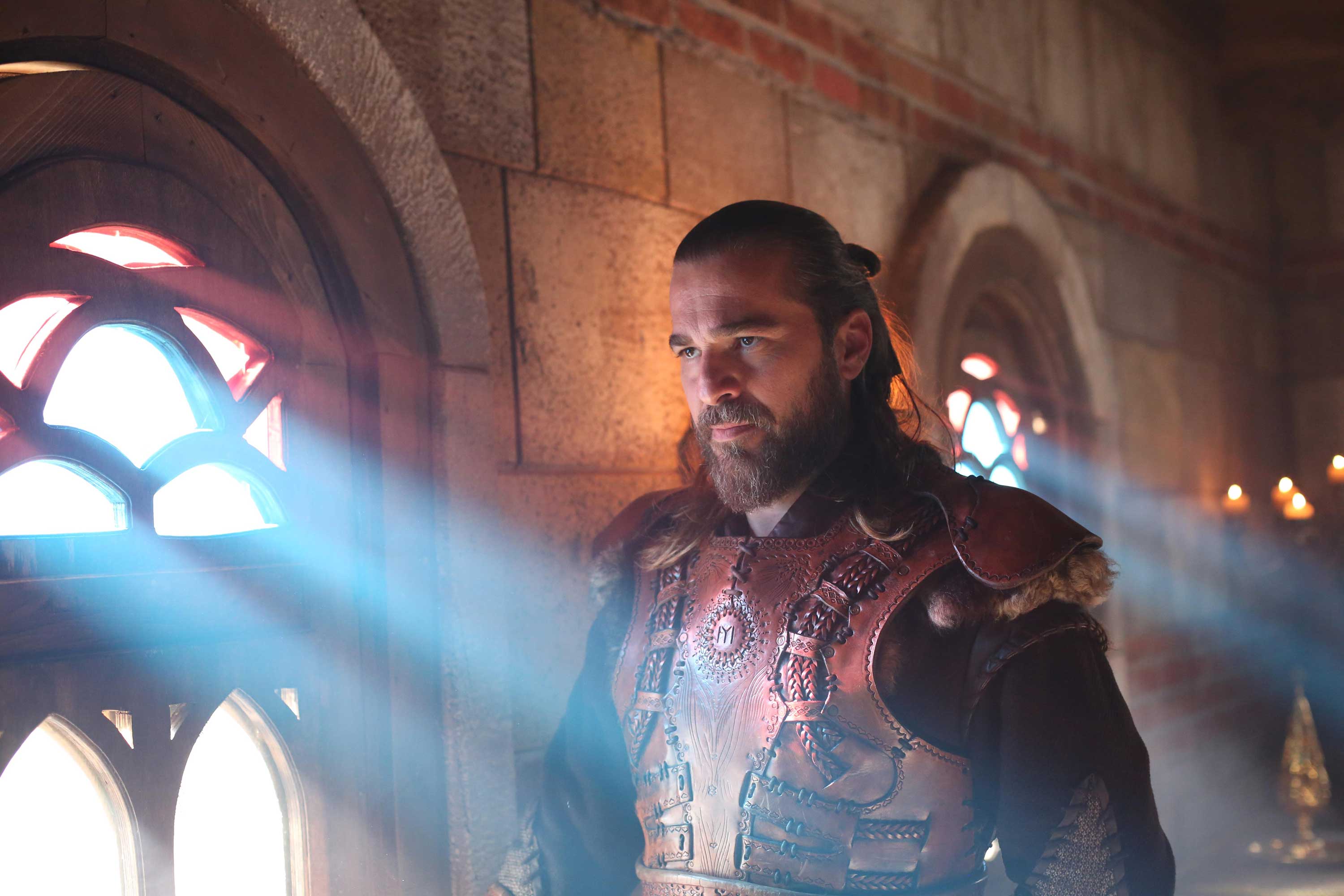 Saima Haider usually has to cajole her husband to watch her favorite TV shows with her. But recently, the Lahore-based artist-turned-entrepreneur was in for a surprise. “He asked me to call him on his cell phone,” she said. “When I called, he started dancing to the tune of Ertuğrul title music.”

In Pakistan these days, you’d be hard-pressed to find someone who doesn’t recognize the distinctive opening chords of the rabab playing the theme song of the Turkish drama Diriliş: Ertuğrul (Resurrection: Ertuğrul). Haider’s husband finds himself sharing notes on the show with shopkeepers, plumbers, even the vet.

“Every other day someone asks him, ‘You, too?’ upon hearing his ringtone,” she said. “You should see the glow on his face while talking about the series, as if talking proudly about his brother or something.”

While it’s been a global phenomenon for six years, Diriliş: Ertuğrul has been making headlines in Pakistan in recent weeks as the series’ Urdu-language YouTube page became one of the global top 50 YouTube channels (it has garnered over 400 million views since the channel launched in April). The show debuted on Turkey’s state-run TRT 1 network in 2014 and aired for five seasons until its conclusion in 2019. But after Pakistan’s state-owned channel