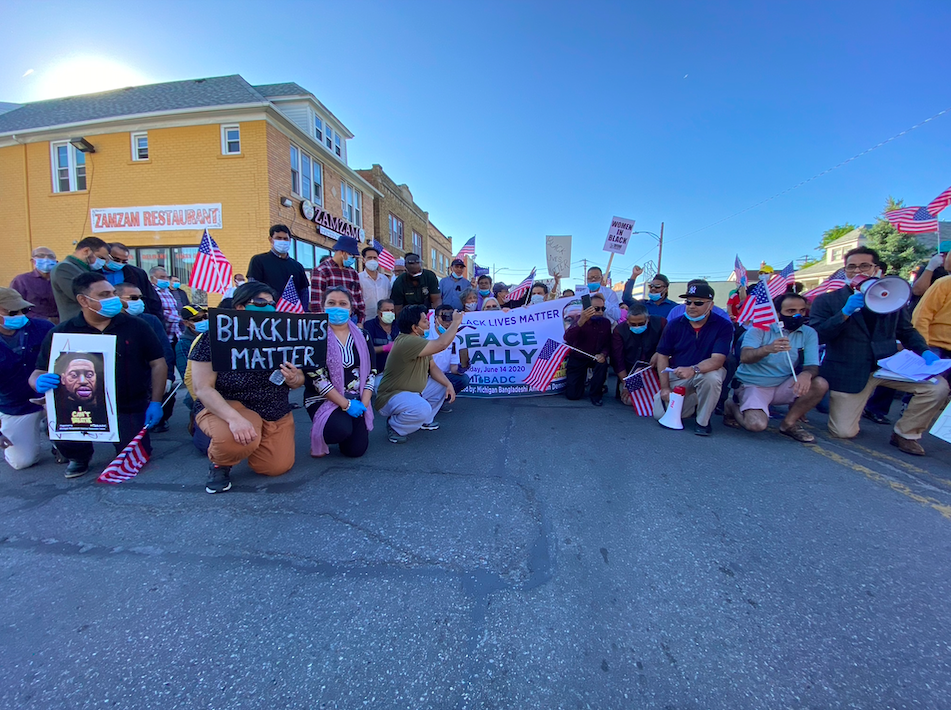 Hamtramck's Bangladeshi community organizes a protest in town against the police killing of George Floyd on June 14, 2020. (Razi Jafri) 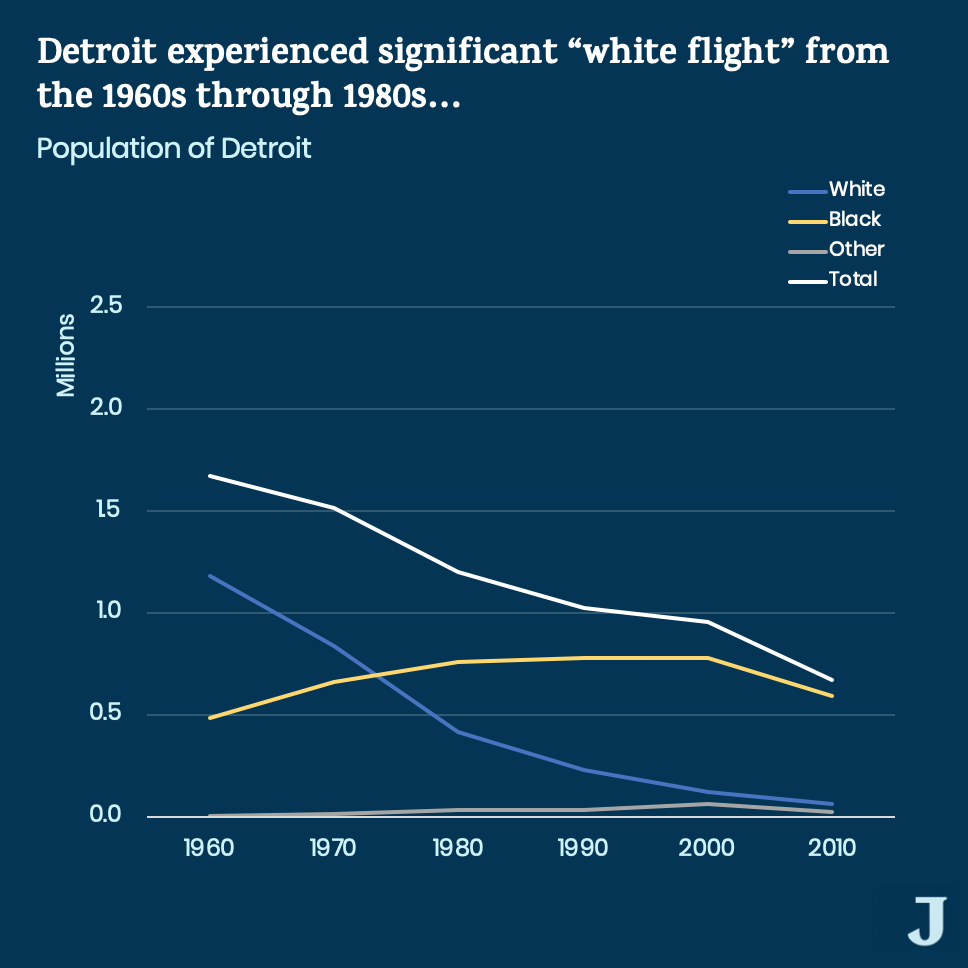 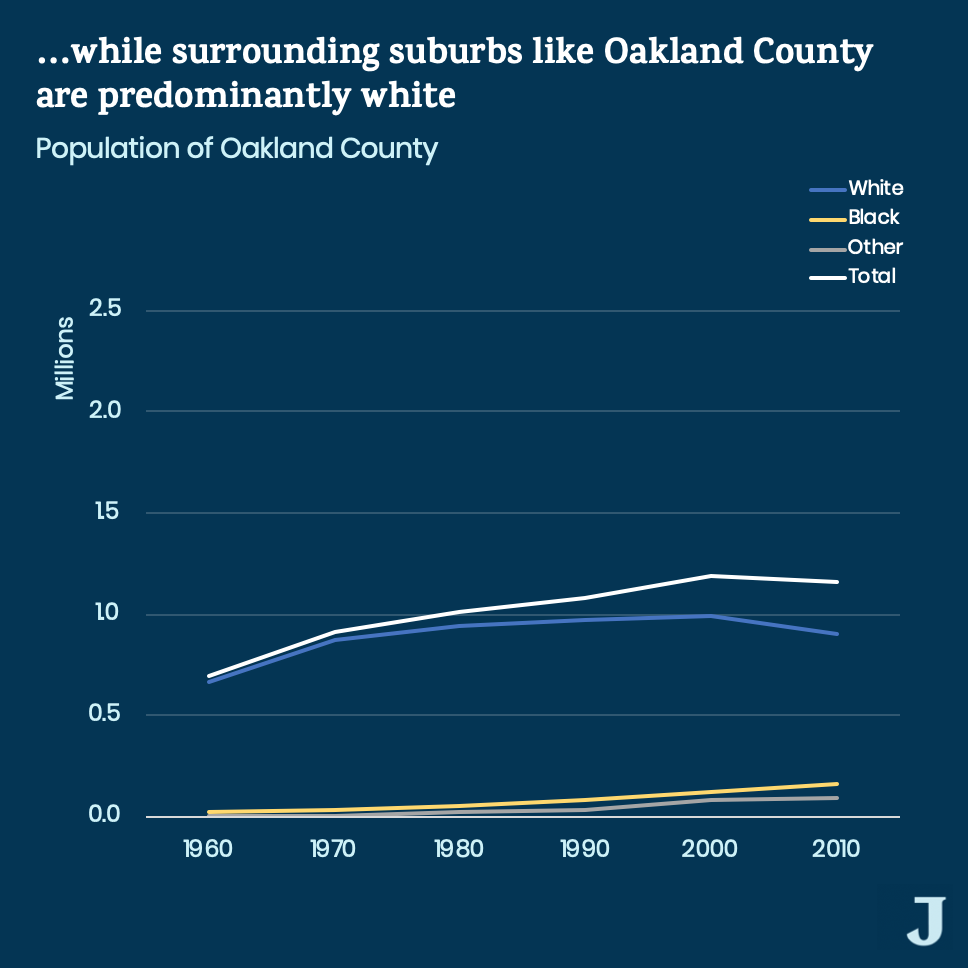 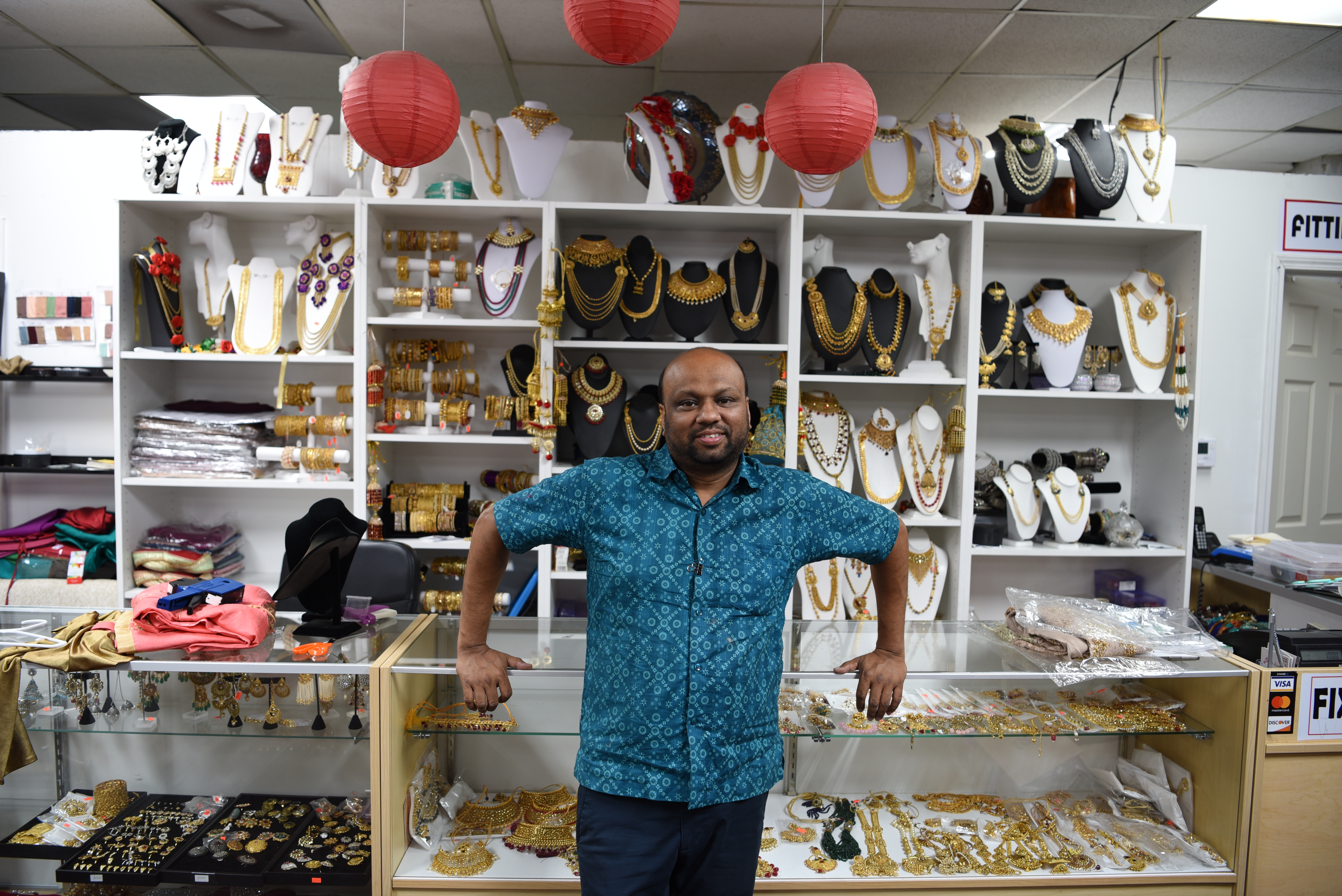 Bilal Ahmed at the Shokh Boutique, a women's clothing and fashion store, in Hamtramck. (Razi Jafri) 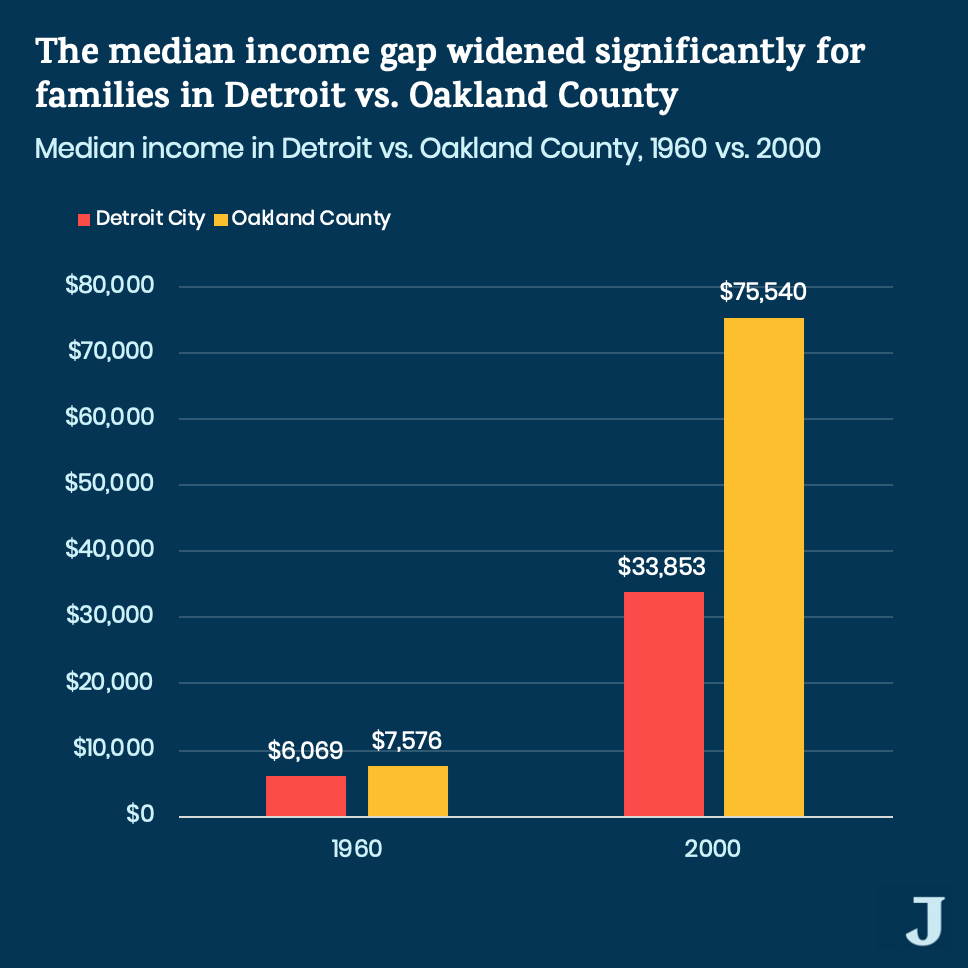 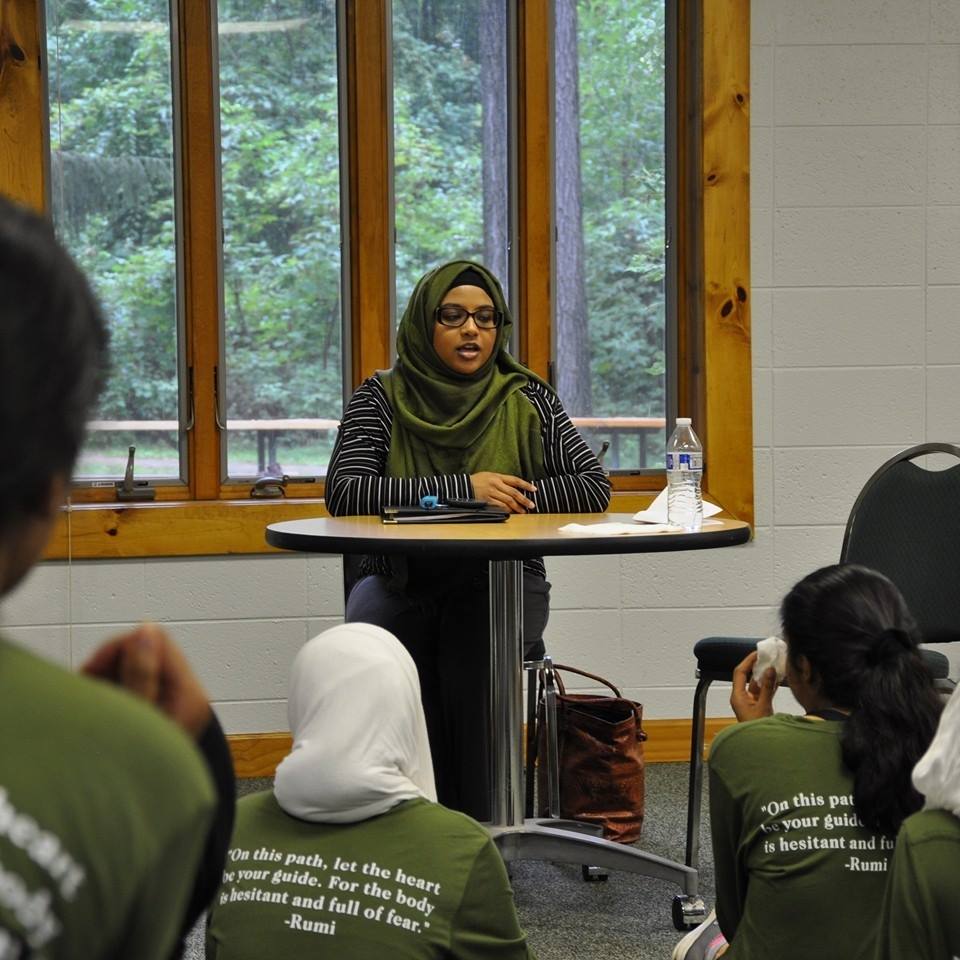 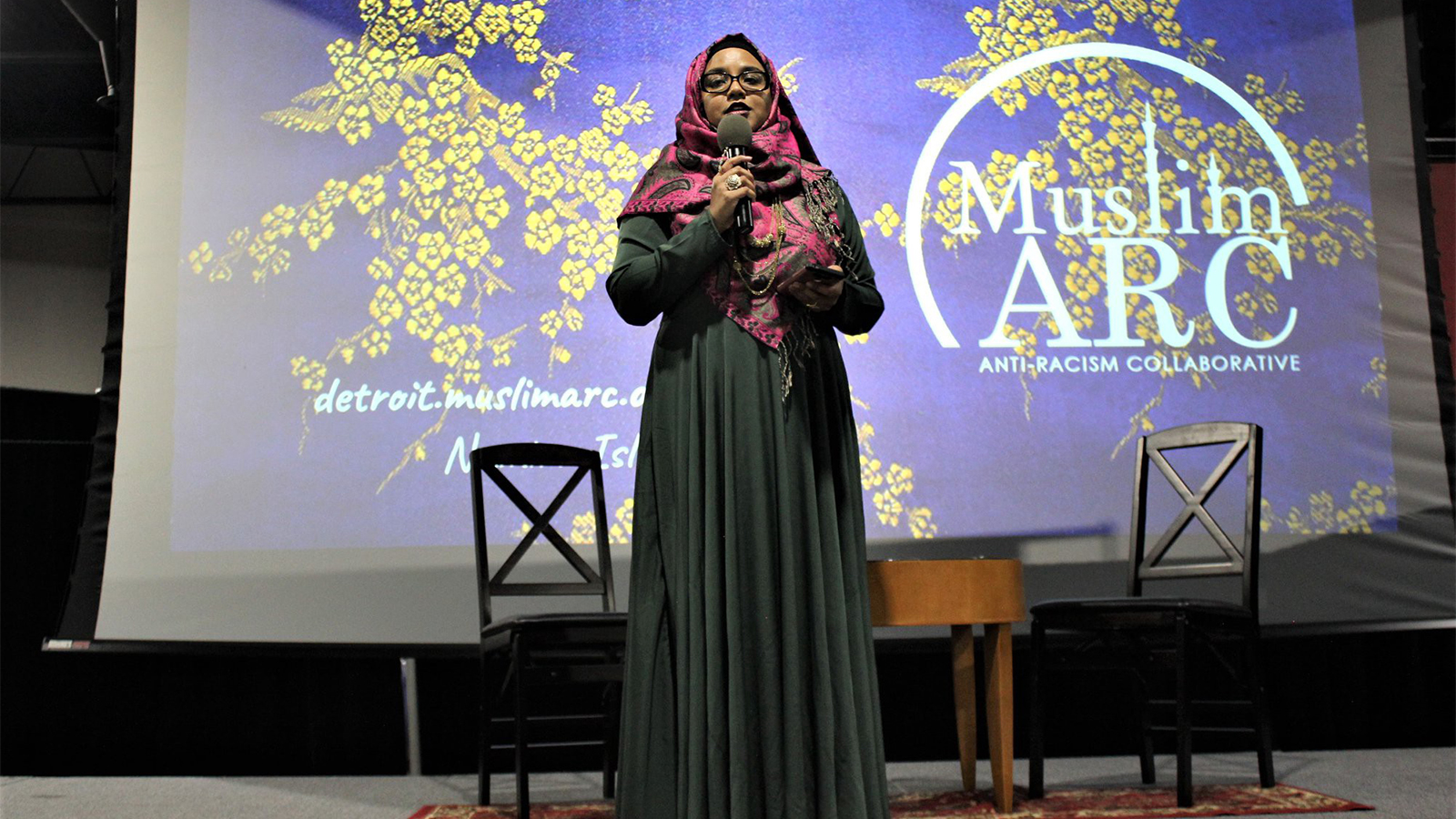 Namira Islam speaking at the MuslimARC Gala in 2018. (Tamanna Azim)

As protests for Black lives continue nationwide, South Asian organizers in the metro Detroit area are challenging anti-Blackness — and narratives about Detroit — in their communities.

Hamtramck's Bangladeshi community organizes a protest in town against the police killing of George Floyd on June 14, 2020. (Razi Jafri)

When documentary photographer and filmmaker Razi Jafri, 38, moved to Detroit, family members and family friends kept asking him why. His family had lived in the city before moving to the suburbs; they couldn’t understand why he would go back. “[It’s like] we as immigrants moved out of Detroit — in other words, moved out of poverty and [away from] ‘dangerous’ Black people,” said Jafri. To go back or remain in the city was perceived as failure. “‘We had $20 in our pocket, we made it out of there… why can’t they?’”

Indian Americans are the largest Asian American group and second-largest immigrant group in the state of Michigan, but the majority live in the suburbs surrounding Detroit. Many of them were able to pursue their American dream due to immigration reform made possible by the Civil Rights Movement, but these dreams were realized in one of the most segregated areas of the United States. This reluctance to engage with a place and its people has a name: spatial racism.

According to Peter Hammer, 56, law professor at Wayne State University, spatial racism can be understood through opportunity mapping — that is, overlaying demographic information on top of the infrastructure that creates opportunity in a community: schools, publ