The Demise of Awaami Cinema 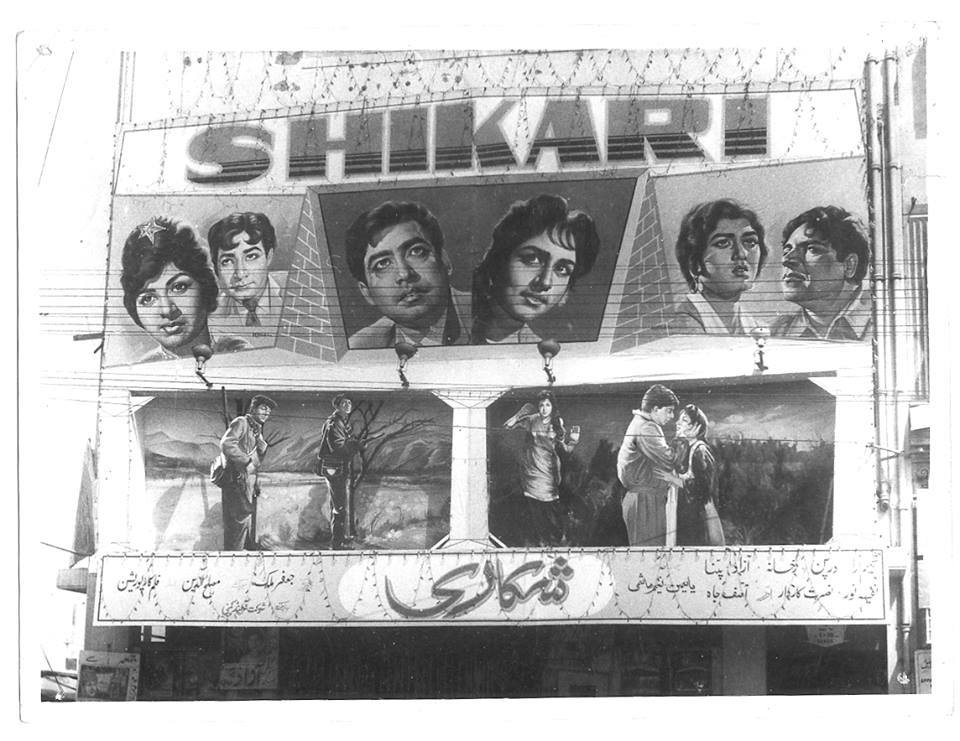 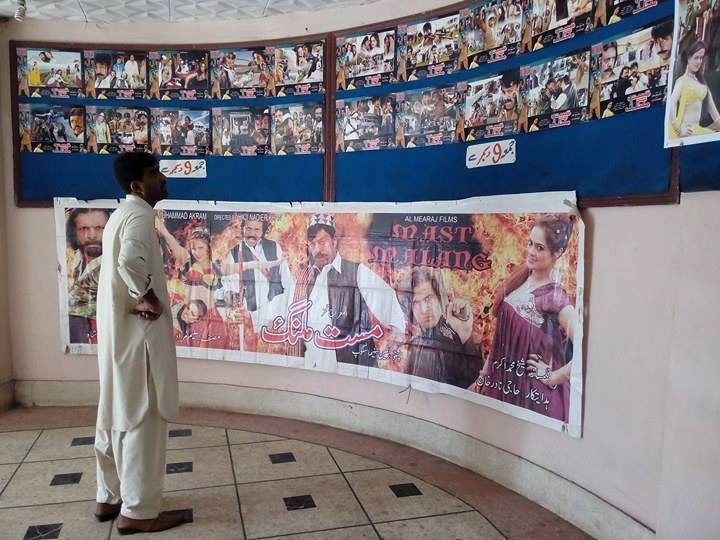 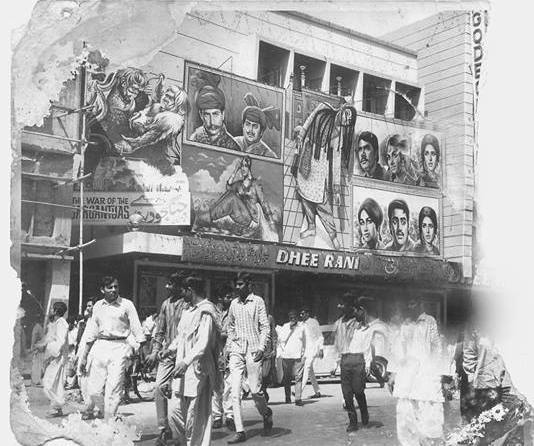 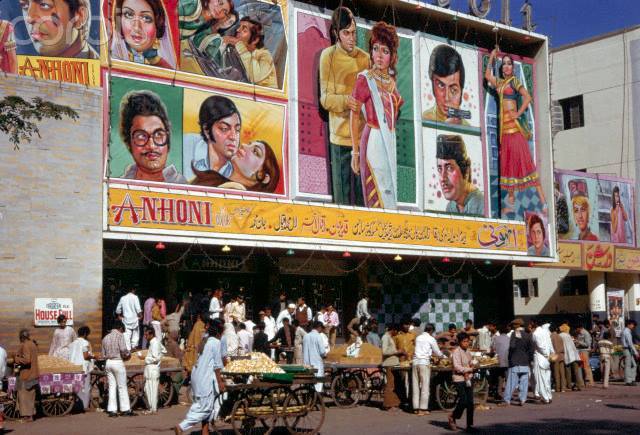 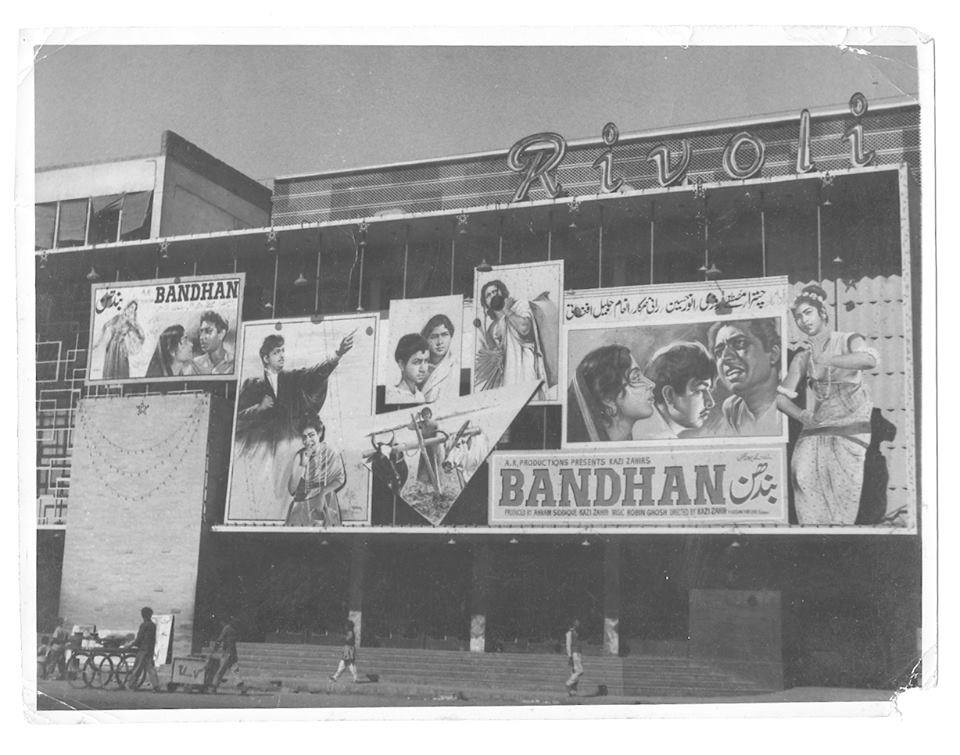 When Zoaib Mansoor first started going to the movies in Karachi as a child, he was hooked. He’d pass several theaters on his walk to school and carefully examine each movie poster before skipping to the next one. “It was my main priority,” he said. “It was more important than actually getting to school.”

Mansoor chose the cinema over every other activity — while his friends went to the park or arcade, he’d spend his pocket money on the movies, from Lawrence of Arabia to dubbed Punjabi films. The movies taught Mansoor how to tell jokes in English and sing songs from old Bollywood films.

But the era in Pakistani cinema that Mansoor describes is long gone. The majority of cinemas on his walk to school and across the city have either been left in a state of disrepair or entirely shut down and demolished.

In their place, a new crop of multiplex theaters have emerged, replete with slushie machines and reclining chairs. Award-winning Pakistani films are shown regularly, and it feels as though the film industry has finally found its footing. Cake (2018), an Oscar-nominated indie film, cast some of the country’s most talented actors in a complicated and true story about the contours of a family living in Pakistan and abroad, and garnered major buzz. Despite its relatively small budget,