Trying to Define a Cuisine Shaped by Absences 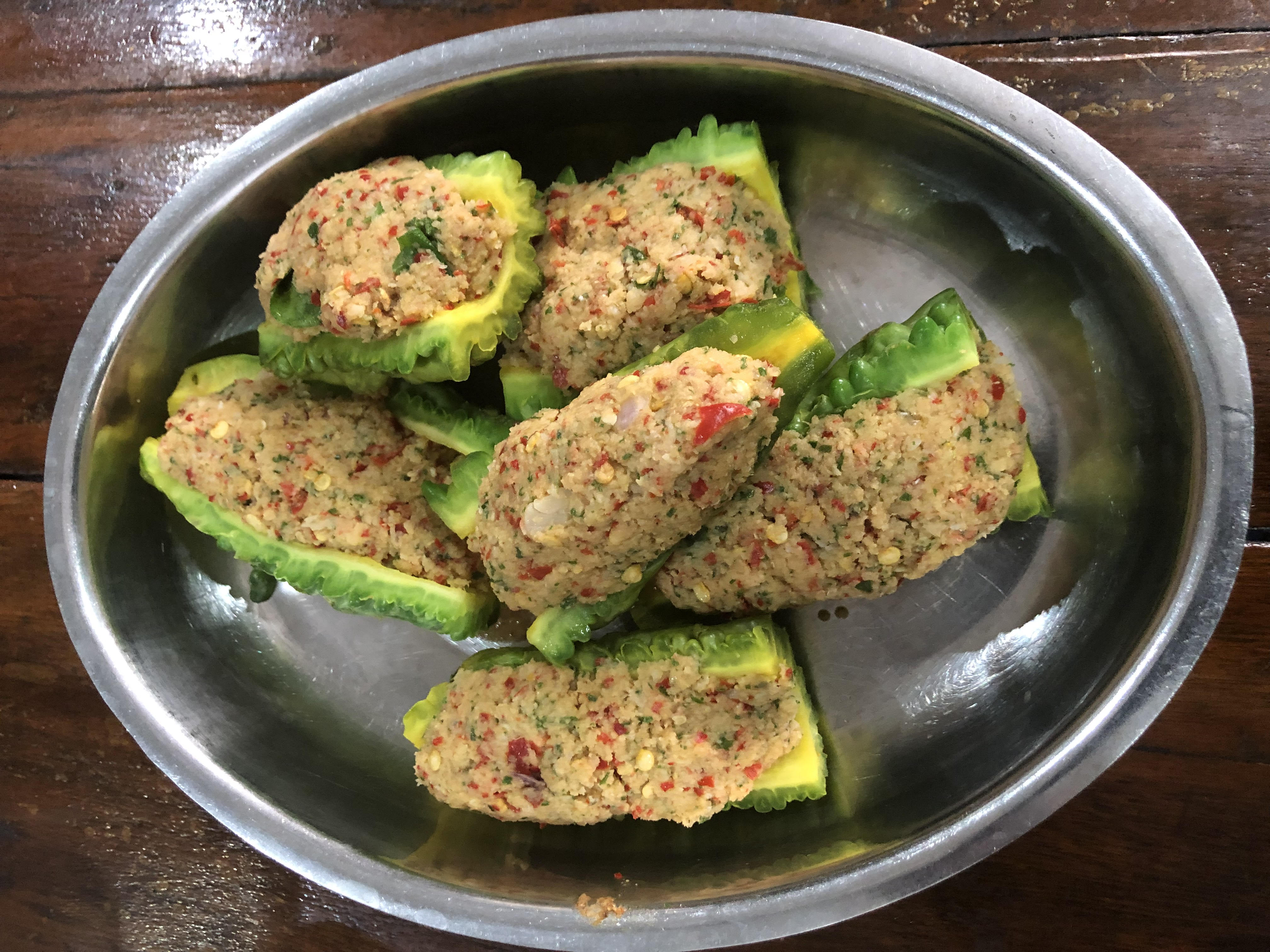 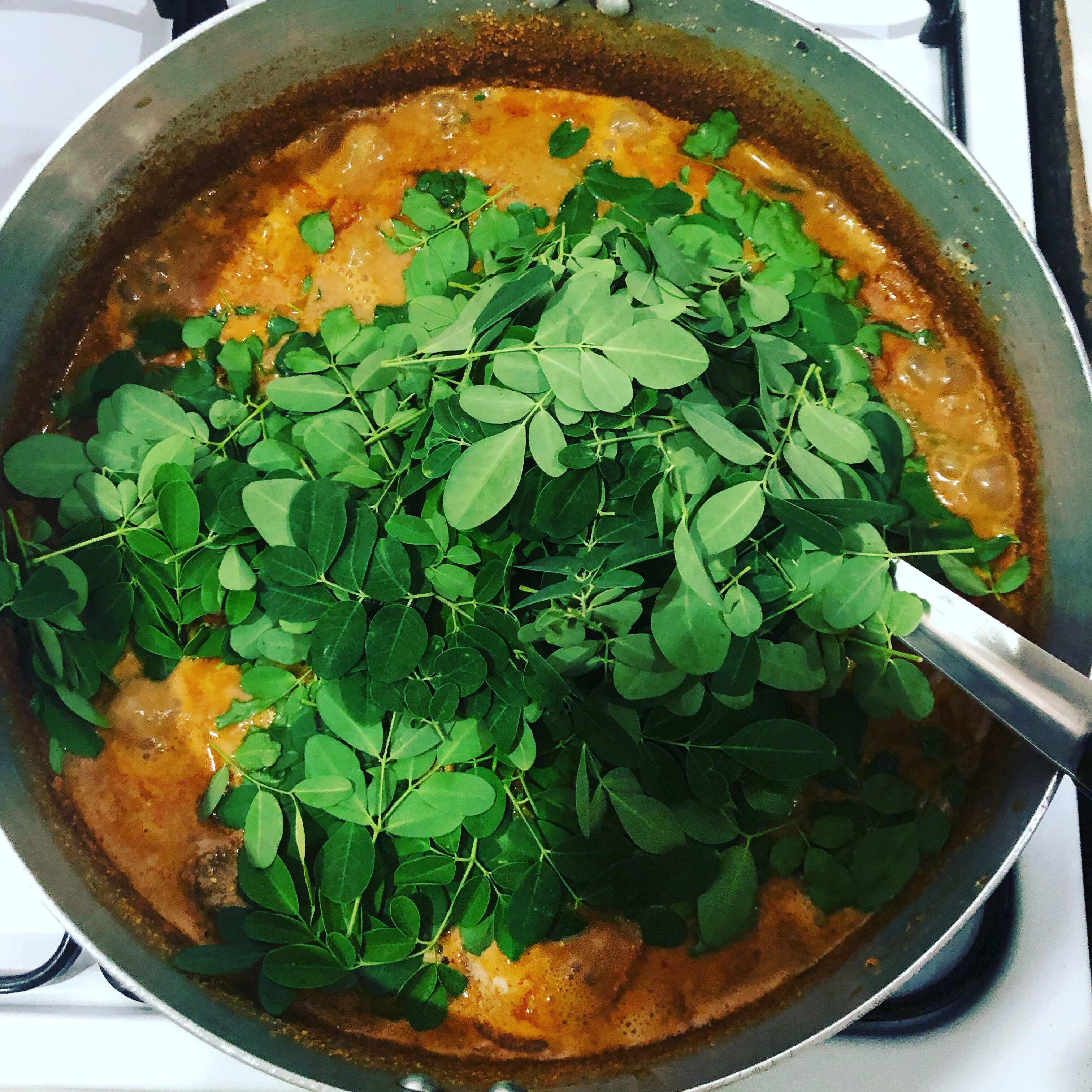 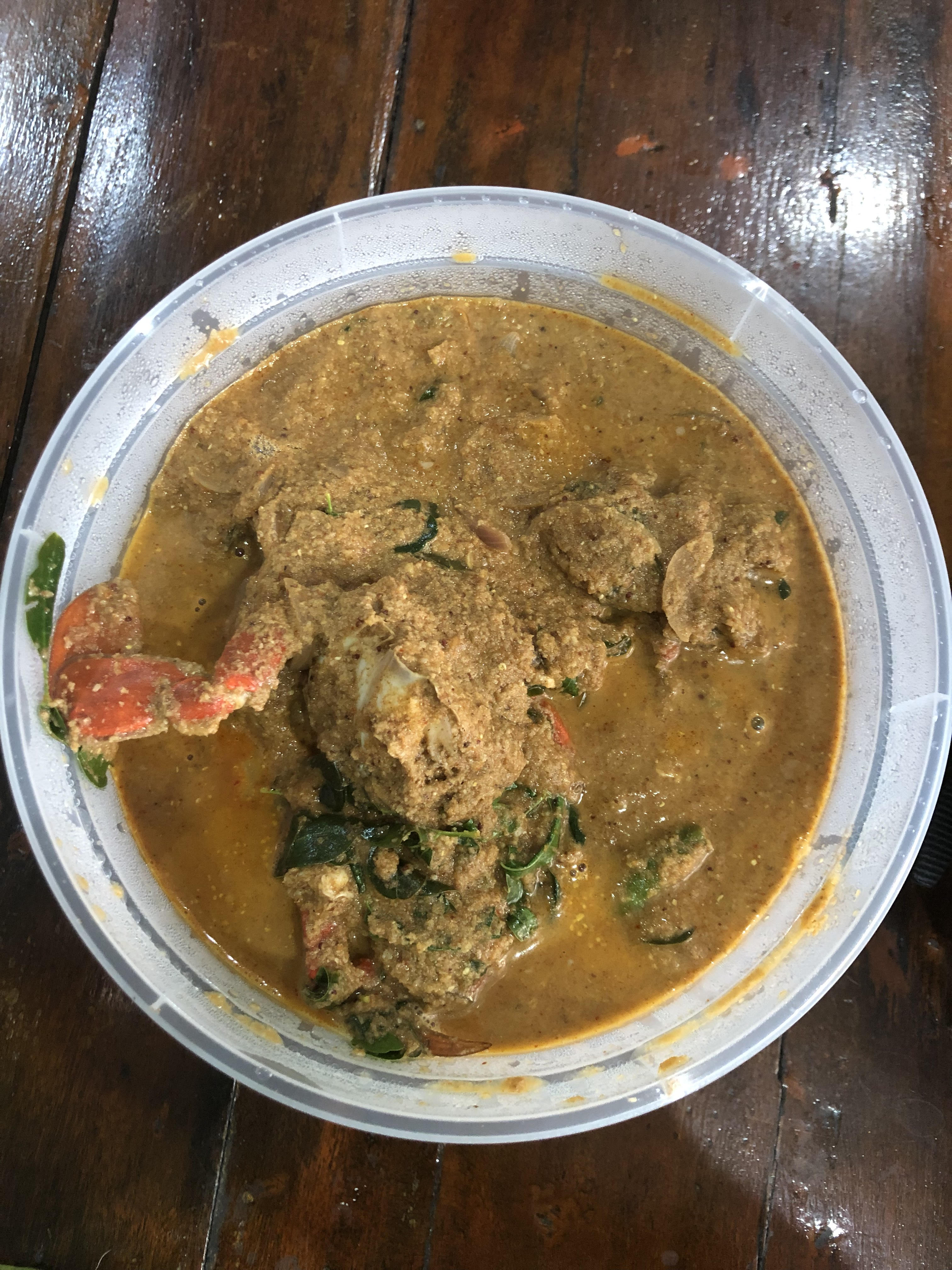 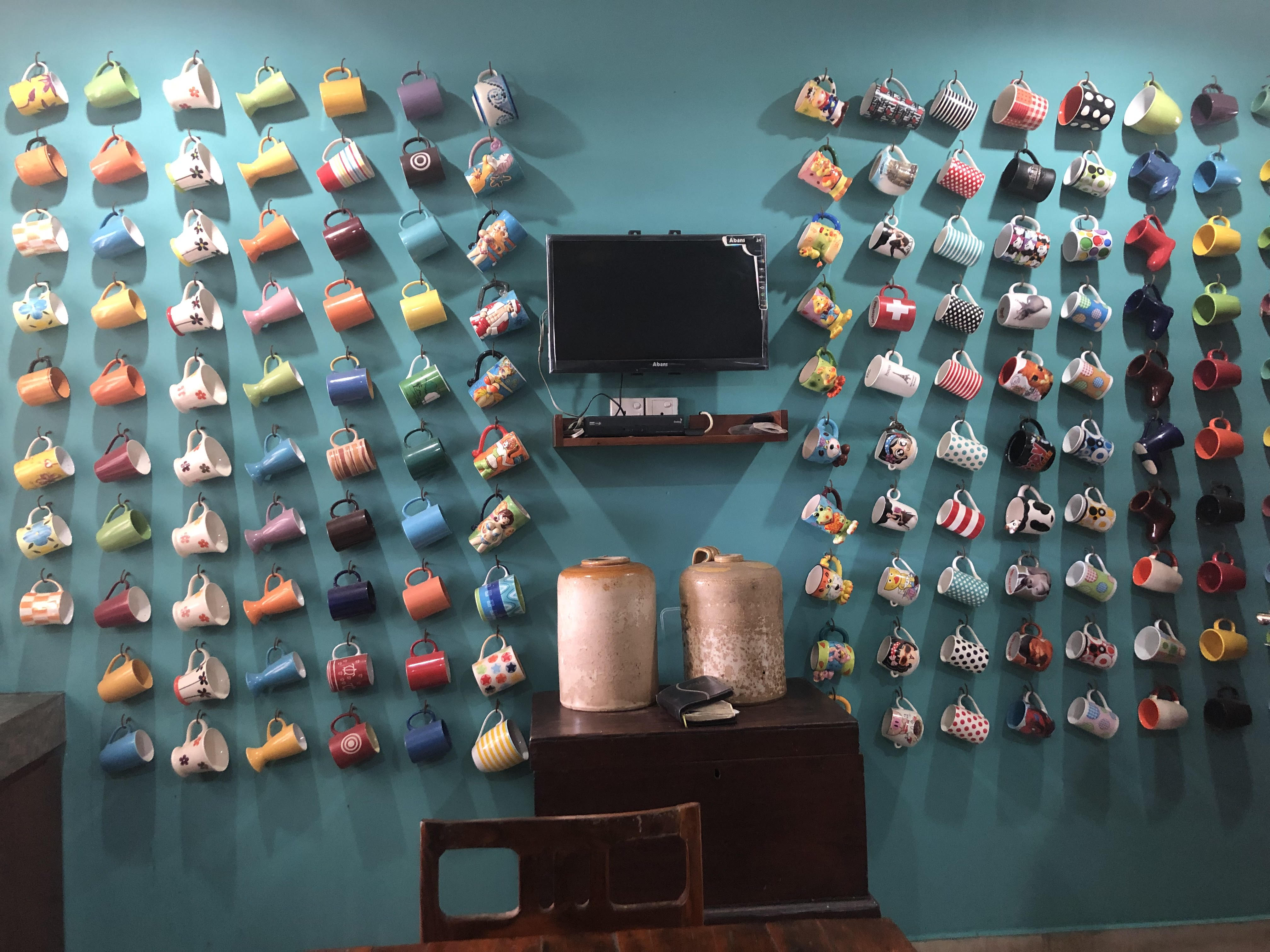 Trying to Define a Cuisine Shaped by Absences

Marred by decades of civil war, Jaffna cuisine has survived, but it carries the unique burden of bygone memories.

As Thushara Innasithamby remembers it, the goat was always slaughtered in the garden of her family’s immense home in Sillalai, a village near Jaffna, Sri Lanka. “Mutton was the centerpiece of a celebratory meal,” she says.

When she speaks about the church feasts of her childhood, she conjures up a place — and time — that we both know has been irretrievably lost.

The men would begin drinking palm toddy by 10 am, while the women joined forces to cook every part of the goat — from the meat that would go into a slow-cooked curry, to the offal that would be flavored with curry powder, garlic, and chili and served as ‘bites’ between courses. In true ‘nose-to-tail’ fashion, even the blood was generously spiced with cumin, green chilies, red chilies, and shallots to mask its unpleasant odor. The result was rattham poriyal — literally ‘stir-fried blood’ in Tamil.

“I have never had rattham poriyal after we left Jaffna,” Thushara says. The quiet finality of her statement settles between us like a third entity that stays the course of our conversation.

Like thousands of other Tamils forced to flee the North during Sri Lanka’s protracted civil war, Thushara, her brother Danu, and their mother left behind everything they owned and moved to Colombo, the country’s capital, in 1993. After her father, the last in a line of illustrious Ayurvedic physicians, died earlier that same year, the family conclusively severed its link to a wealth of knowledge accrued over centuries — and plunged into penury.

In the order of losses the family has suffered, the toddy-soaked feasts of Sillalai may occupy lower ranking. But it is impossible to miss the yearning for that long-lost plenitude when Thushara — a banke