How crossword puzzles depict South Asian cultures, and the forces trying to change that. 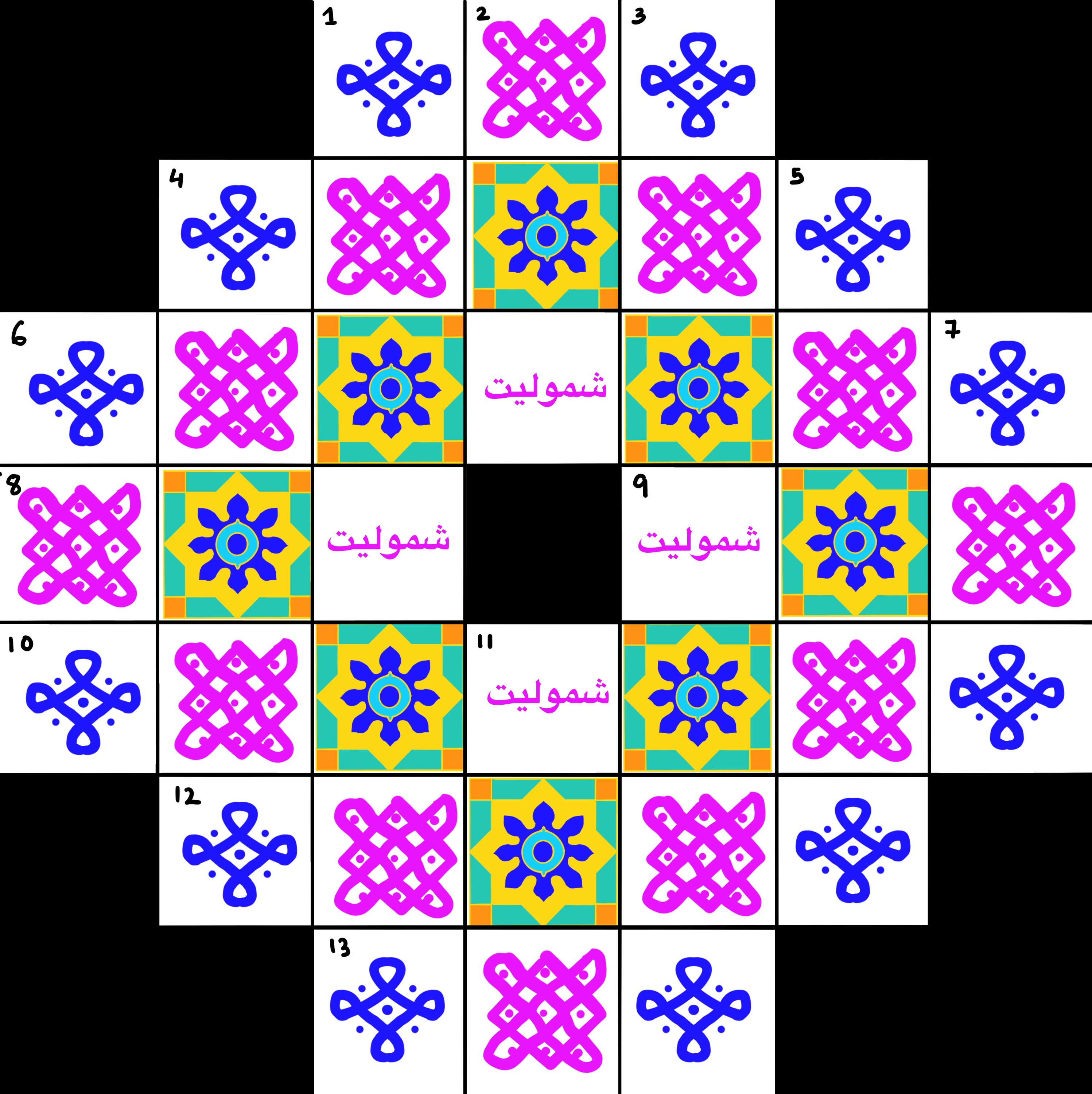 (Illustration by Abhilash Baddha for The Juggernaut)

The first time INDIA appeared as an answer in The New York Times crossword under editor Will Shortz, in 1994, it was clued as “Kipling story locale.” The next time, the clue called on solvers to know Ashley Wilkes’s sister in Gone with the Wind — India Wilkes being, of course, Scarlett O’Hara’s high-society rival in the Margaret Mitchell classic.

Throughout the 1990s, the Times crossword cycled through white lenses on the subcontinent: INDIA is “‘Gunga Din’ setting” and “The Jungle Book setting,” reviving Kipling’s caricatures. INDIA is “Where George Orwell was born,” his father a minor official in the Opium Department of the empire’s Indian Civil Service; Orwell and his mother, for what it’s worth, moved from Motihari to Henley-on-Thames when he was a baby. And the clues also repeatedly referred to E.M. Forster’s novel A Passage to India, a book that Edward Said argued “culturally refused a privilege to India nationalism” and “made one see Indian politics as the charge of the British.”

All told, in nearly 200 appearances over nearly 80 years in the Times crossword, allusions to the British Empire, Vasco da Gama, or outsourcing are much more common than trivia on South Asia’s rich history, its linguistic diversity, or its cultural contributions to the world.

Crosswords aren’t novels, but Said might blanch just the same at these clues; repr